Daniel Cato, 27, stopped beagle Dolly darting across a main road then called the number on his collar. 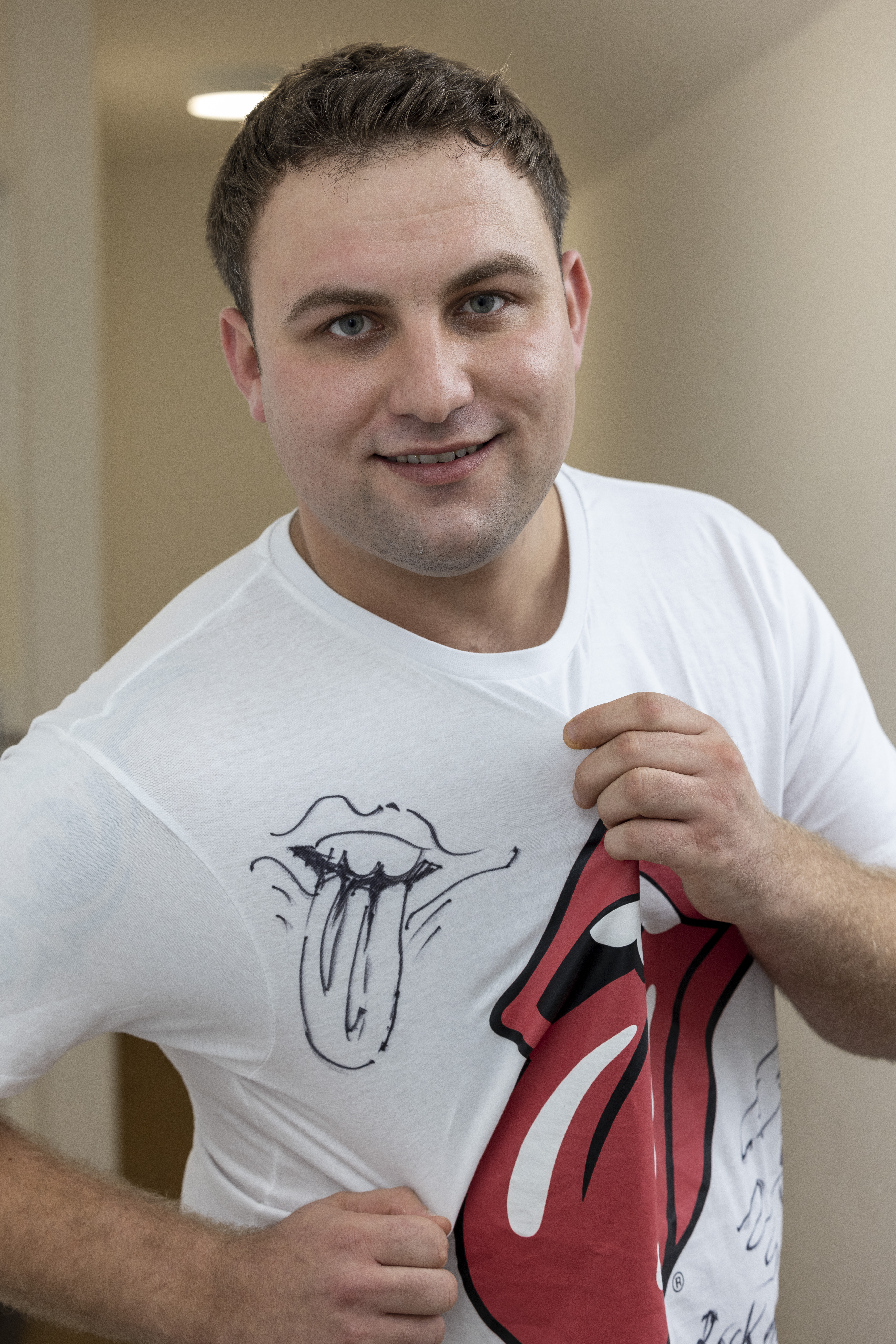 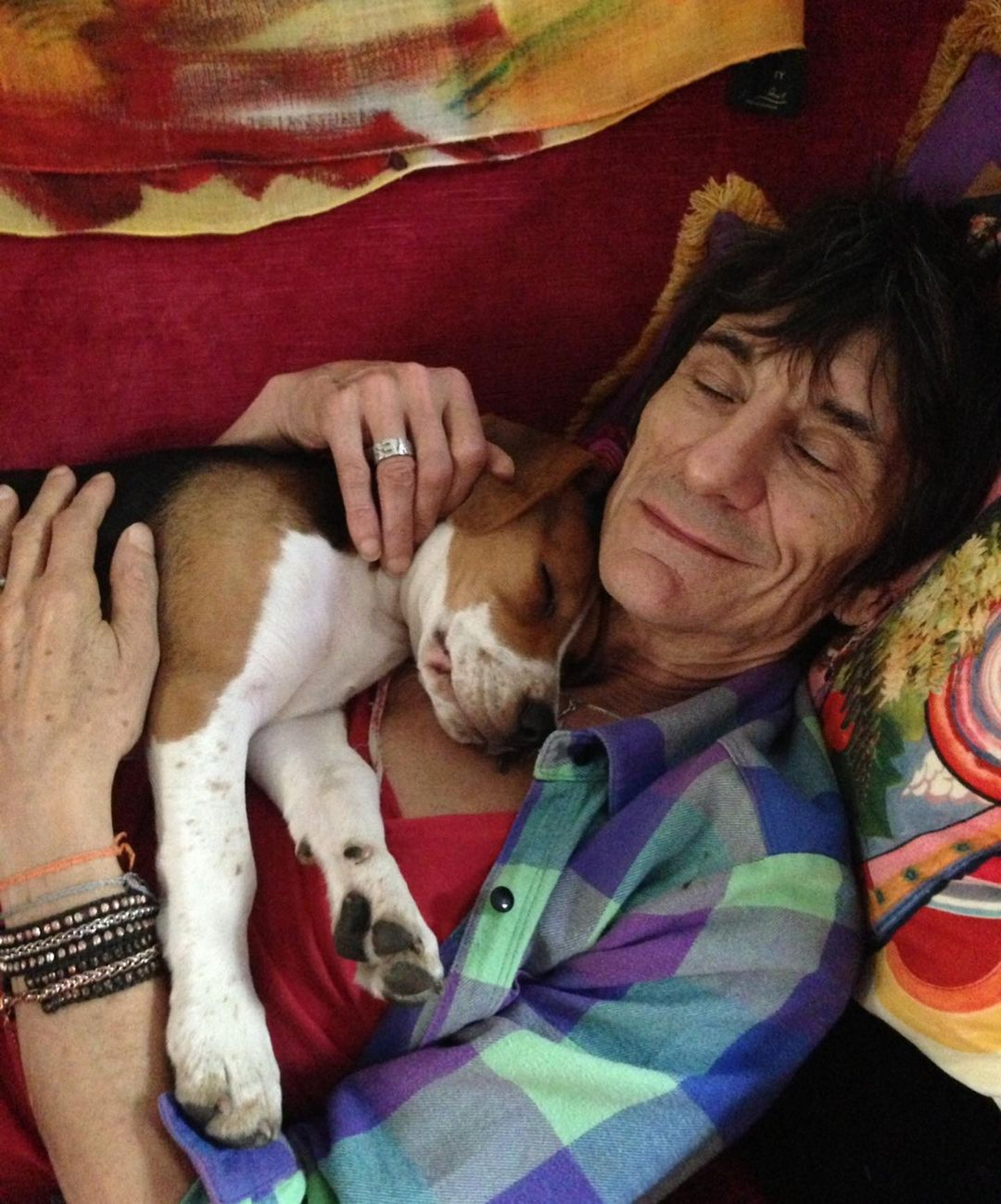 Ronnie’s wife Sally, 42, picked up, and the pair arrived ten minutes later in a Citroen Picasso.

Healthcare assistant Daniel said: “I didn’t realise it was Sally Wood who answered until she showed up with Ronnie.

"He was dressed very cool with his sunglasses on — ever the rock star.”

The Woods had builders working at their mansion in Little Gaddesden, Herts, and Dolly somehow managed to escape.

Dad of three Daniel had been dropping son Rowan, two, at nursery nearby. 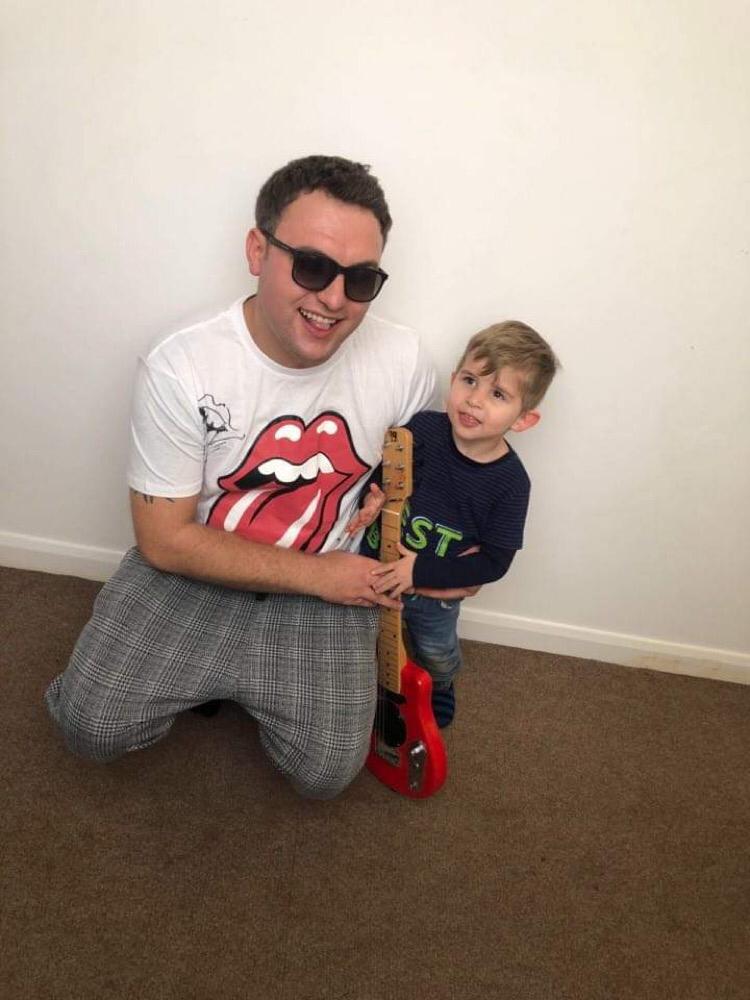 He got a Stones T-shirt signed by grateful Ronnie, 73, as a thank you.

They have moved out of London with their four-year-old twin girls.