There’s a new reno competition show in town, and it’s going to be fierce.

HGTV has done it again with Rock the Block, a female-led renovation competition that pits four incredibly talented hosts against one another as they transform four identical homes. The house that achieves the highest property value at the end will be declared the winner.

HGTV stars Leanne Ford (Restored by the Fords), Mina Starsiak Hawk (Good Bones), Jasmine Roth (Hidden Potential) and Alison Victoria (Windy City Rehab) will fight to the finish to “walk away with bragging rights and a street named after her on the most rocking block in the country.”

It all comes down to four women, four episodes, and one winner whowill be determined by real estate expert Drew Scott.

‘Rock the Block’ is a test of endurance and skill

These renovation experts don’t have an easy job — instead of appealing to their own taste or one client, they’ve got to appeal to anyone and everyone while still maintaining that high-end appeal. And they’ll have to do it in a short time period with a limited budget. Plus, none of the contests will have any idea what the others are doing.

But Windy City Rehab host Alison Victoria isn’t worried about a little healthy competition, even if this one was especially challenging “I’ve been with them [HGTV] 10 years and I’ve never done anything this crazy,” Alison Victoria said in an interview with Showbiz Cheat Sheet.

Alison Victoria saw one person as her biggest competition

While all the women on Rock the Block are undeniably talented renovators — if they weren’t, they wouldn’t have been selected for the show — one person stuck out to Victoria. When asked who her biggest competition on the show was, Alison Victoria didn’t hesitate to name Leanne Ford.

But even with the competitive nature of the program, Victoria said the women all forged a friendship in the face of a shared challenge.

She said the women even swapped furnitureat some points to help each other, even though they were technically competing.“Some women can be a little catty but it was nothing like that. It was truefriendships that formed,” she said.

Though she found the whole experience rewarding, Alison Victoria has no intention of putting herself through the stress of a fast-paced renovation show like Rock the Block ever again.

When asked if the experience taught her anything, Victoria replied, “I learned that I’ll never do that again. You can’t put your body through that more than once in a lifetime.” 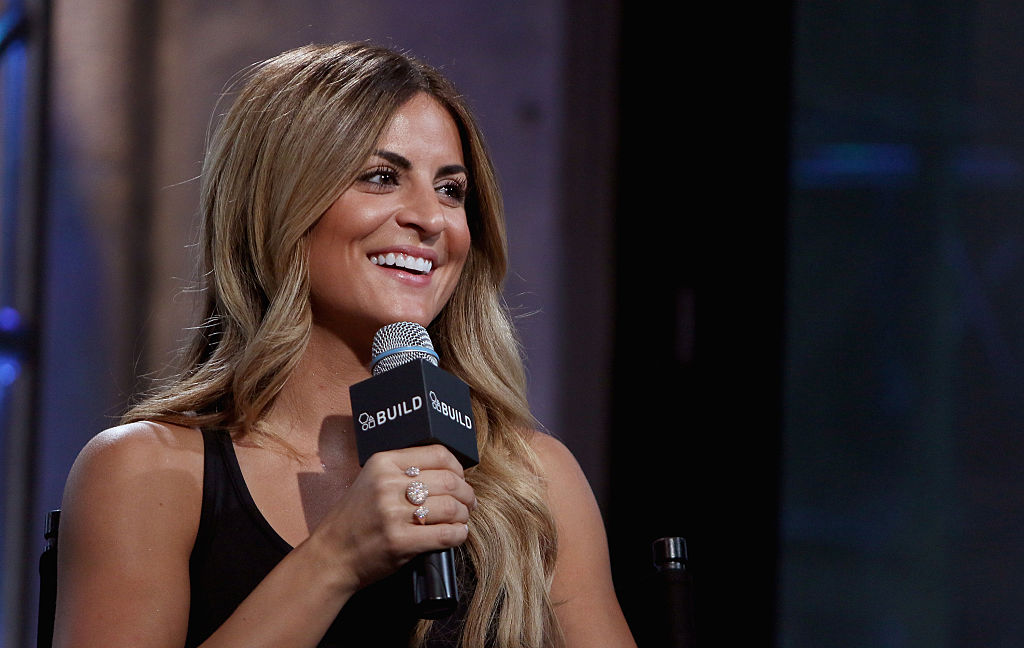 Will Alison Victoria best the competitionand get a street named after her? Will her Chicago urban glam style beat outthe competition? Tune in to find out.