The Robinhood effect has now extended to the movies. Days after the Reddit-led consumer buys of struggling GameStop, AMC Theaters, and other stocks, two of the most successful recent films about Wall Street manipulation are soaring high in home rentals.

Apple TV, usually the quickest to detect trends and spot immediate response, currently has Adam McKay’s 2015 “The Big Short” at #3 and Martin Scorsese’s 2013 “The Wolf of Wall Street” at #4. That places them ahead of all but two current releases (“Tenet” and “Greenland”) as the most-ordered titles.

This rapid response parallels what happened last February when Steven Soderbergh’s 2011 “Contagion” flew high with its story that paralleled the then-emergent COVID-19 pandemic.

“The Big Short” (based on Michael Lewis’ non-fiction account of Wall Street firms reaping profits from the 2008 financial collapset) and “Wolf of Wall Street” (based on the career of broker Jordan Belford) clicked with the public a few years after the financial meltdown. They deciphered the world of market strategies, turning them into relatable dramas. Aided by top-drawer casts (including Ryan Gosling and Leonardo DiCaprio) and the feel of populist expose, both were boosted by an anti-Wall Street zeitgeist.

Financial education via the movies isn’t necessarily the best course, but for those seeking other titles on the subject:

“Wall Street” Oliver Stone’s father was a stockbroker, giving this (like many of his films) a personal connection. Michael Douglas’s Gordon Gecko and his “Greed is good” mantra has come to symbolize the corporate takeover world ever since. (A less-impactful sequel was released in 2010).

“Boiler Room” This 2000 feature starring Giovanni Ribisi, Vin Diesel, and Ben Affleck tells the story of a college dropout dreaming of quick riches who quickly gets in over his head. 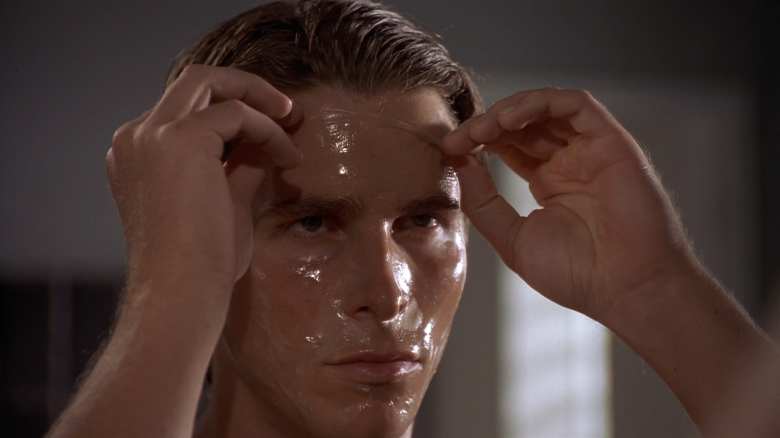 “Trading Places“ Eddie Murphy and Dan Aykroyd are pawns in a scheme devised by two veteran brokers until they turn the tables.

“Inside Job” Charles Ferguson’s Oscar-winning 2010 documentary not only is a comprehensive survey of what led to the 2008 meltdown, but also a stunning indictment of the broader financial world.

“Enron: The Smartest Guys in the Room” This Oscar-nominated documentary covers a major company whose executives ended up destroying their business and faced criminal charges for stock manipulation and other offenses.

All of these titles are available on most VOD platforms, usually for $2.99-$3.99. Expect them to be highlighted by these services, with Netflix also digging through its titles to find some to highlight.

Might they show up at theaters, which currently are playing library titles on a regular basis? “Groundhog Day” has hundreds of dates this weekend; there would be obvious symmetry to viewing “The Big Short” on an AMC screen.

Products featured are independently selected by our editorial team and we may earn a commission from purchases made from our links.