Salary negotiations can be tricky no matter what industry you’re in. When you’re an A-list actor, things get even more complicated. Just ask Robert Downey Jr.

RDJ had a very successful film career before joining the Marvel Universe, but things really took a turn for the profitable after he signed on for Iron Man in 2008. The 54-year-old actor went from underappreciated indie film star to bona fide A-lister practically overnight. And it wasn’t just his popularity that exploded—his bank account grew, too.

Part of the reason Robert Downey Jr. had such a lucrative payday for Avengers: Endgame was his incredibly smart salary negotiations. Rather than agreeing to a set fee for his acting services, RDJ took a different tactic, and it wound up earning him millions more than his co-stars. 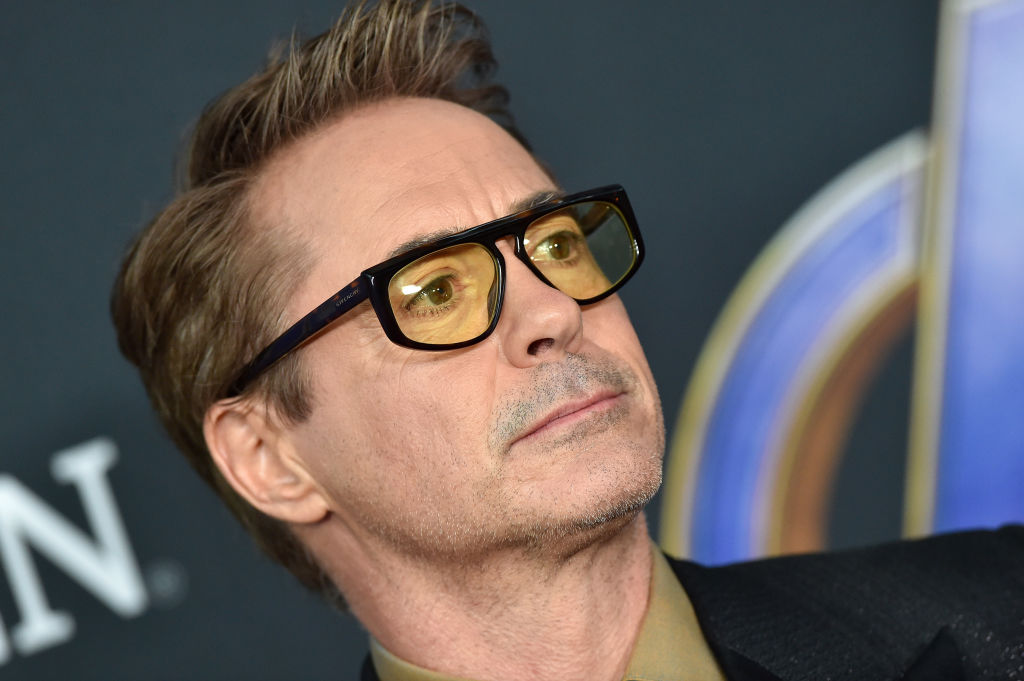 How much money does Robert Downey, Jr. make per movie?

According to Variety, the current going rate per movie for Robert Downey Jr. is about $20 million. That’s no small amount, though it pales in comparison to how much cash the entire Avengers series raked in overall. And though RDJ’s Tony Stark was a huge source of the appeal, he’s not the only one who made these movies into the massive success they are today.

However, RDJ did something slightly brilliant during salary negotiations for Infinity War and Endgame. Instead of settling on a flat fee, Robert Downey Jr. agreed to forgo a salary in exchange for a percentage of the movie’s profits. This brilliant move is paying off big time and ensuring RDJ is making way more money than he would have otherwise.

RDJ counted on the movies being successful

For the uninformed, planning to earn a percentage of the profitsseems like a risky move—after all, there are no guarantees in Hollywood. ButRDJ was so convinced that the movies would be massive hits that he was willingto bet his paycheck on it. Literally.

According to The Hollywood Reporter, Robert Downey Jr. made about $75 million from Avengers: Infinity War based on this arrangement. The movie grossed more than $2 billion worldwide. Meanwhile, Endgame pulled in more than $1.2 billion already, guaranteeing he’ll be making even more money in the days to come.

And as for the other actors in the Avengers movies? They’re getting paid, but they won’t make nearlyas much as RDJ. Chris Hemsworth (Thor) and Chris Evans (Captain America) reportedly negotiatedtheir salaries for Infinity War and Endgame to between $15 to $20 millionper movie.

What will Robert Downey Jr. do next?

With gigantic paychecks sitting in his bank account and worldwide recognition for his acting ability, RDJ has his pick of project coming up. Fans can’t see him returning to small-time indie films like he used to now that he’s such a huge draw at the box office.

Robert Downey Jr. is playing the title character in The Voyage of Doctor Dolittle (coming in 2020) alongside fellow Avengers alumni Tom Holland. There are a few other projects in preproduction for him as well.

However, it’s possiblethat RDJ will want to take a break from action movies and return to his roots.We’ll find out soon enough where he’ll be next—just rest assured he’s got plentyof money and can afford to be picky.