The actor passed away on Monday just days after suffering a major stroke. 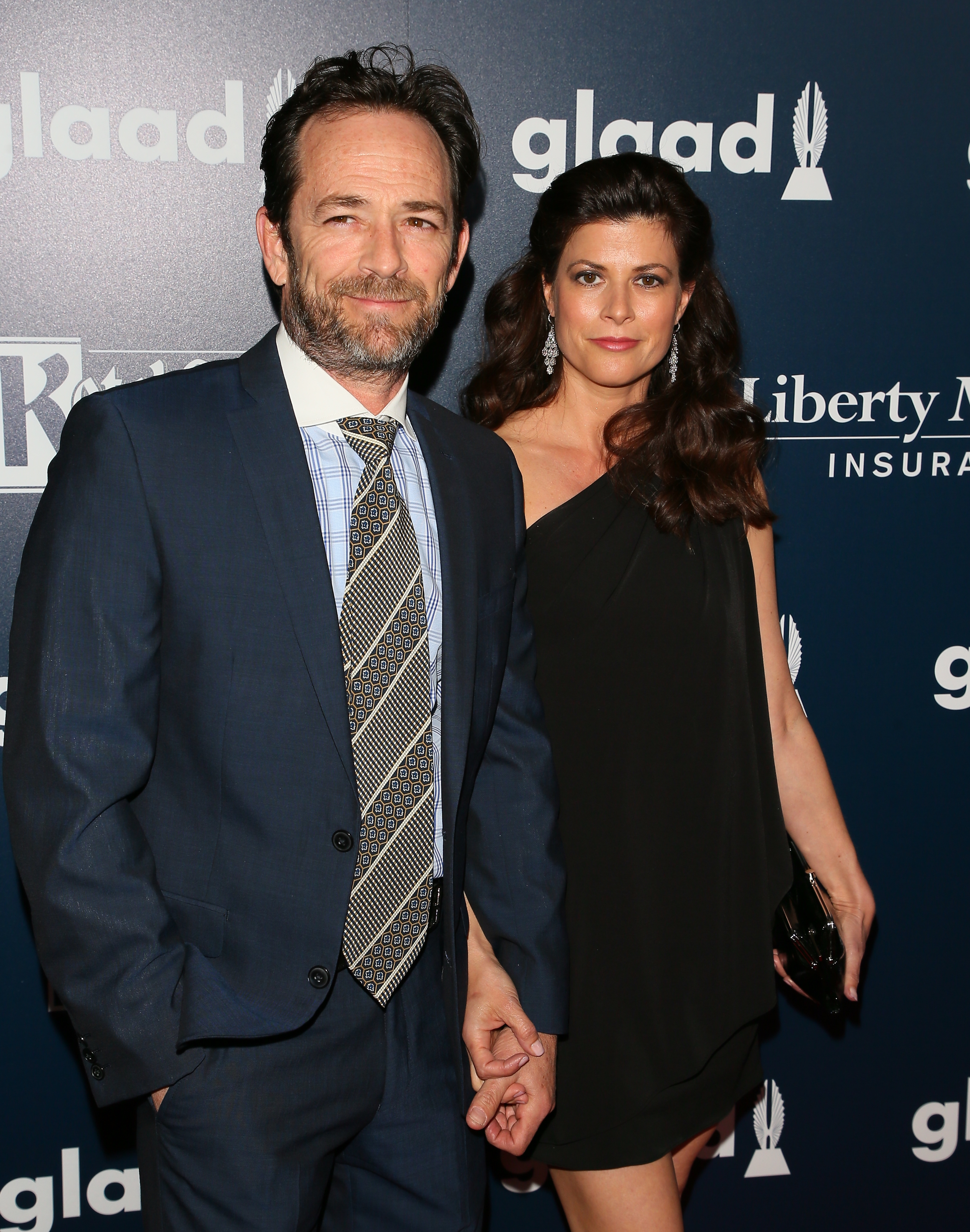 In a statement released by his rep confirming his death, it was revealed that Luke had proposed to girlfriend Wendy Madison Bauer.

Luke had married Minnie in November 1993 and the couple had two children together before separating in 2003. 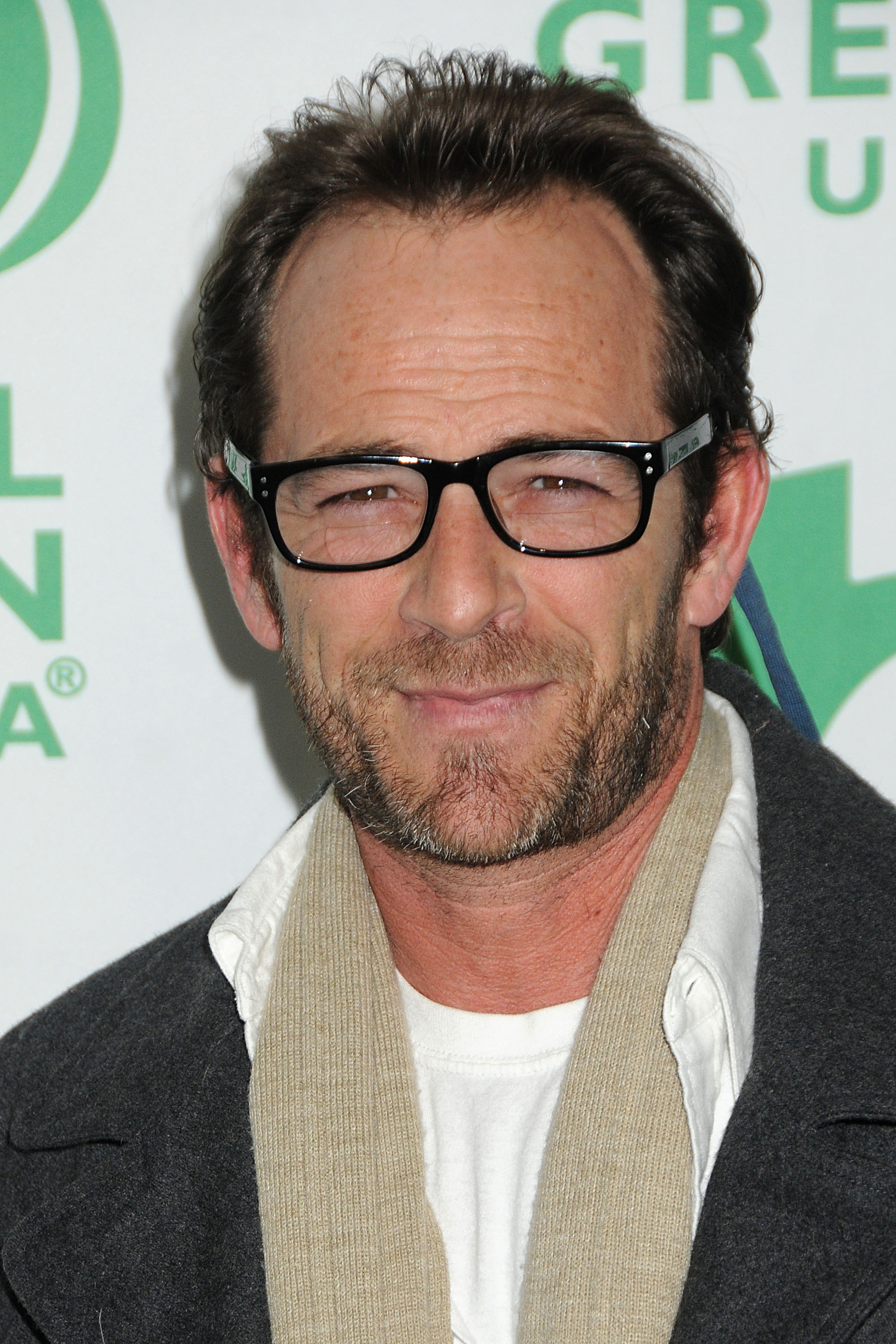 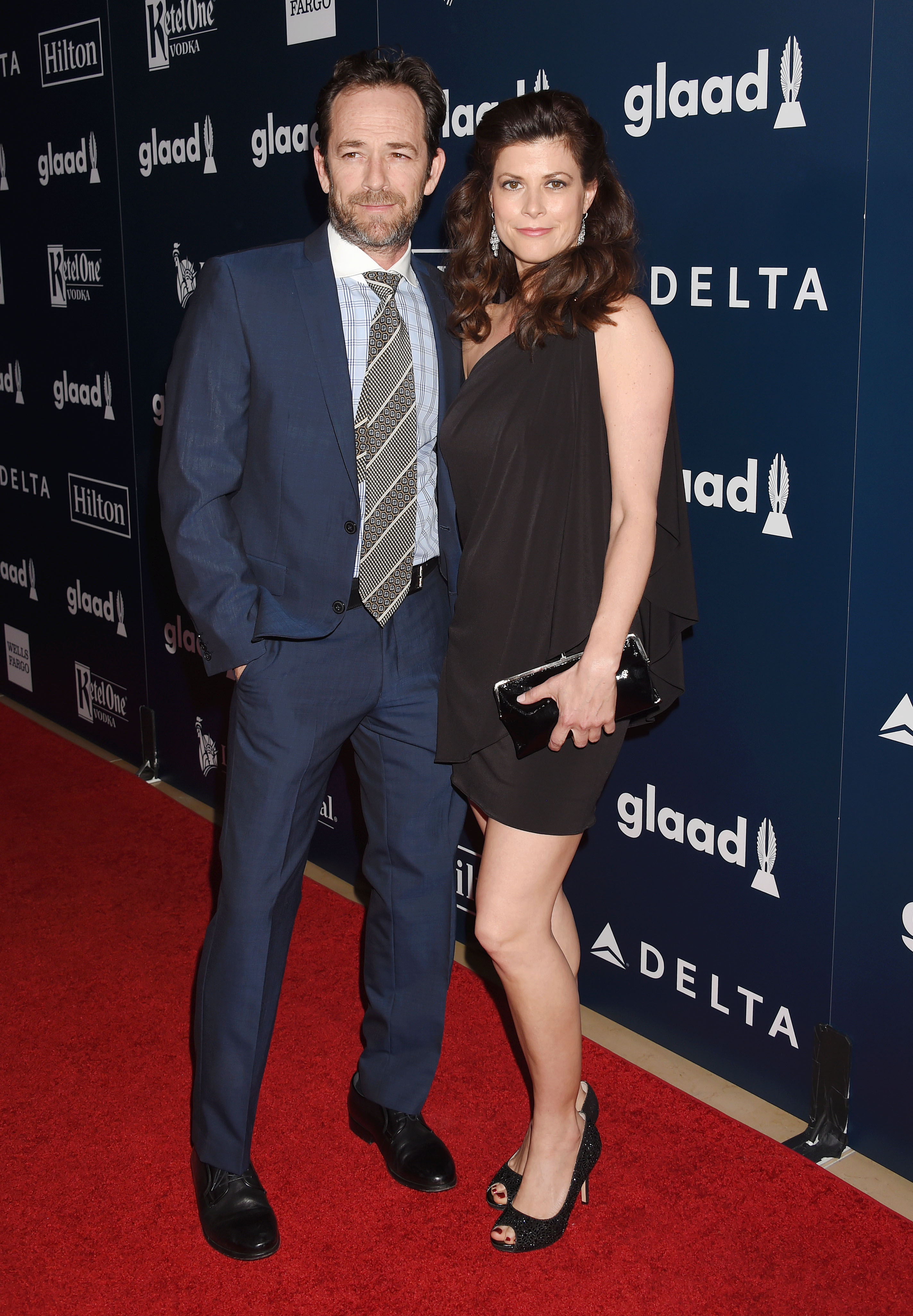 It is not known how long he had been dating Wendy, a Beverly Hills family therapist, but the couple were pictured holding hands at the GLAAD Media Awards in 2017.

Wendy, 44, has had small roles on TV shows including The Mentalist and Crash, but now runs her own private marriage and family therapy business.

Following his death, tributes poured in for the actor, who rose to fame as Dylan McKay in hit 90s show Beverly Hills 90210.

A source told People how close Luke was to his children, Jack, 21, and Sophie, 18 despite his divorce from Minnie. 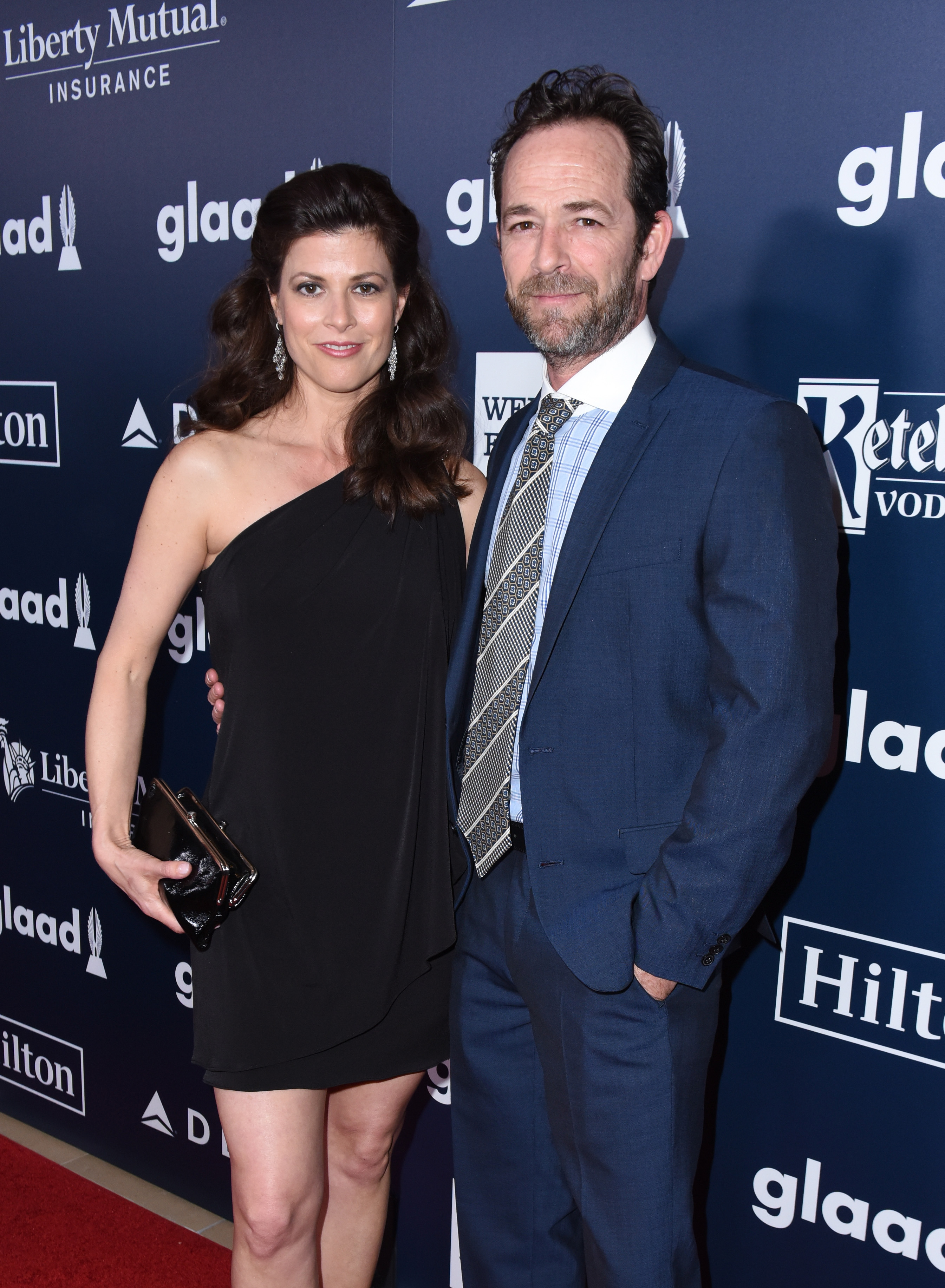 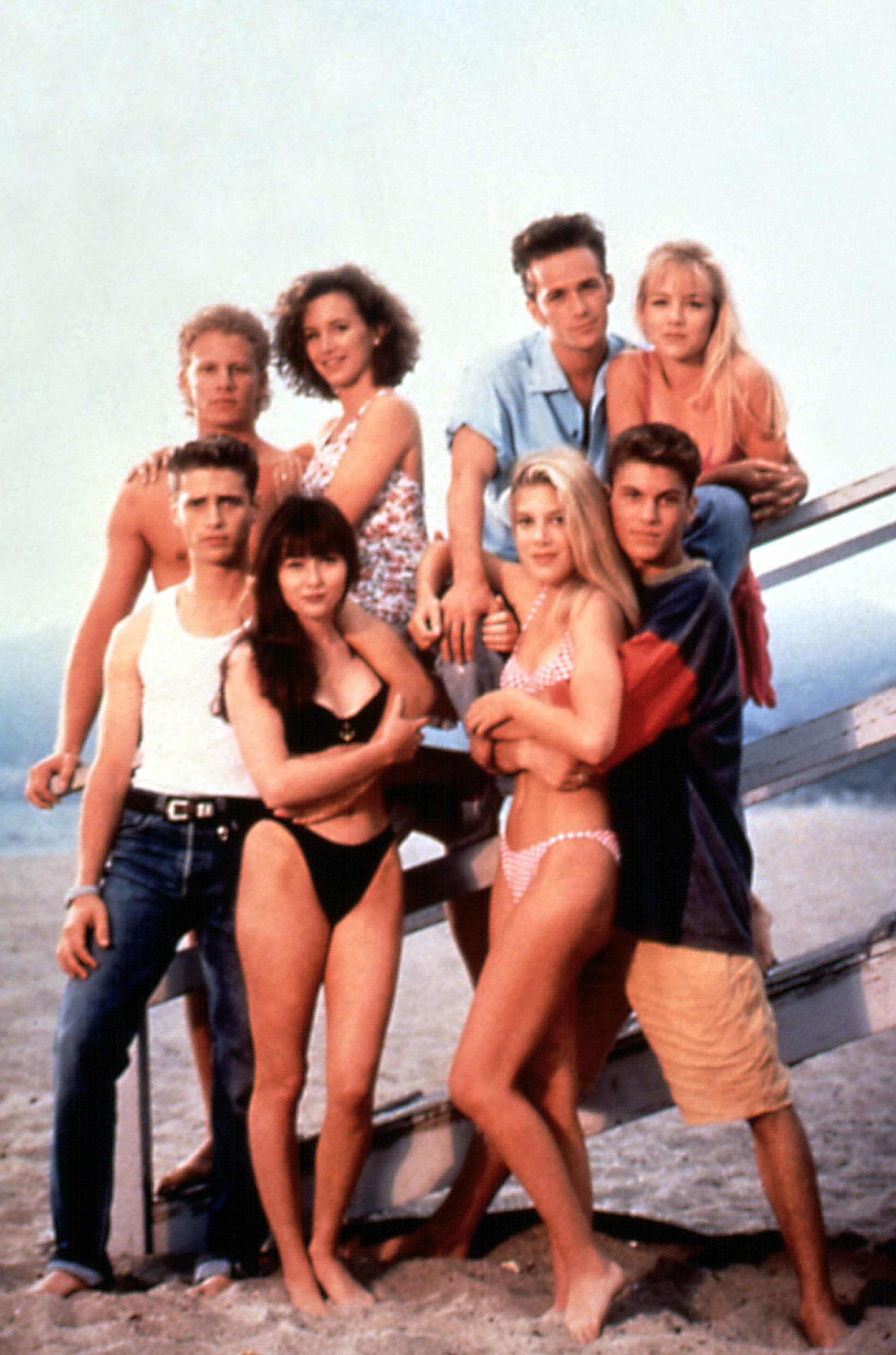 They said: "Luke was a super great, very hands-on dad.

"He was always attending his kids’ school and after-school functions when they were younger.

"He loved just hanging out with them and being present. He was so proud of everything they accomplished.”

While Jack is an aspiring wrestler going by the name of Jungle Boy Nate Coy, Sophie volunteered in Malawi earlier this year according to her Instagram.