The Chilling Adventures of Sabrina sadly came to an end after just four seasons on Netflix in December 2020. Even so, series lead Kiernan Shipka isn’t ruling out a revival on HBO Max, and could even make a surprise guest appearance in fellow Archie Comics adaptation, The CW’s Riverdale.

Netflix’s dark revamp of the Archie Comics character came to a bittersweet conclusion after four seasons at the end of last year.

Major spoilers ahead – The Chilling Adventures of Sabrina seemingly came to a definitive conclusion when Sabrina sacrificed herself to save the world from a horrific Eldritch Terror known as the Void.

Now residing in the Sweet Hereafter with Nicholas Scratch (Gavin Leatherwood), her tragic fate has apparently wrapped up the teenage witch’s time on screen. 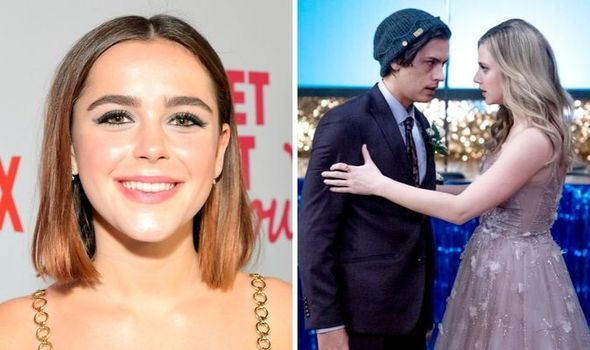 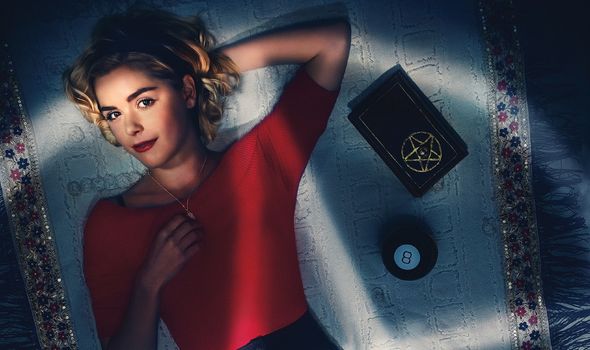 Even so, death isn’t always as it seems in Sabrina’s occultish corner of Greendale, and resurrections are always possible.

With Warner Bros. and HBO Max announcing their plans to roll-out some high profile television series and blockbusters over the next year, fans have started petitioning for a revival of the Warner Television-produced fantasy series.

Furthermore, Sabrina isn’t the only TV drama based on Archie Comics currently storming Netflix, with new episodes of Riverdale’s fifth season arriving on the streaming service each week.

Speaking with TV host Tommy Didario, Sabrina herself Kiernan Shipka revealed she’s still eager to come back to the role at some point in the future. 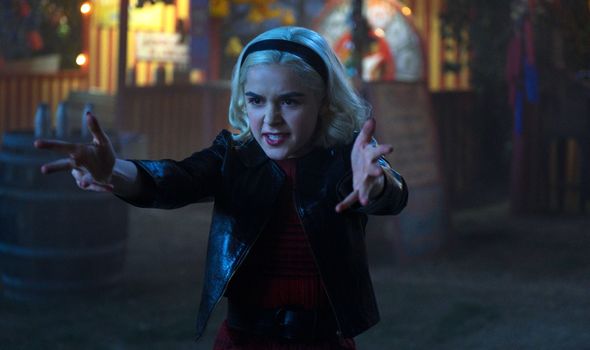 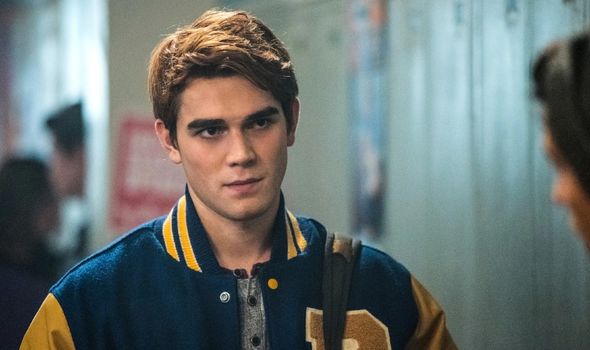 She said: “I feel like Sabrina could definitely make it back if she wanted to.”

Although the titular teen sorceress ostensibly drew her last breath in Sabrina’s thrilling finale, both Shipka and the show’s devoted fans agree there’s still a way for her to return to the land of the living.

The star explained: “She’s very smart. I feel like she’d spend a bit of time in the Sweet Hereafter and then get bored and start missing her friends, so I think that that’s possible.”

Sabrina’s powers have only grown stronger over the course of the show’s four seasons, so there’s a strong chance she has one last death-defying trick up her sleeve.

While a fifth season on Netflix is unlikely, Shipka confessed she’d still like to stop by Riverdale after her friends’ visit in season three confirmed the two series took place in the same universe.

She continued: “She’s never been to Riverdale and I’d still like to go, I would like to check it out so that’s a possibility.

“There’s multiple possibilities, but I’m definitely open to the idea of visiting her again.”

However, the star then conceded: “I can say, with truth, I’ve no idea how it would come to be.”

Still, Riverdale’s writers and producers would do well to keep the door open for Sabrina’s return, as Kiernan Shipka would make for an unexpected and exciting potential guest star for the show’s confirmed sixth season.

Unfortunately, the actress also admitted she hasn’t heard anything about the current rumours for a revival on HBO Max just yet.

She added: “I know nothing about [HBO Max]. I haven’t heard anything, so that’s that.”

Sabrina solidified Kiernan Shipka as a major star to watch out for, so The CW would be wise to revive the teenage witch one last time before the actress is snatched up for another series.

The Chilling Adventures of Sabrina Part 4 is available to stream on Netflix. Riverdale season 5 continues Wednesdays on The CW and the following Thursday on Netflix.