RITA Ora has encapsulated exactly what I want my weekend to look like with the video for her new Sigala collaboration You For Me.

She floats around a swimming pool looking red hot in the clip which was released on YouTube. 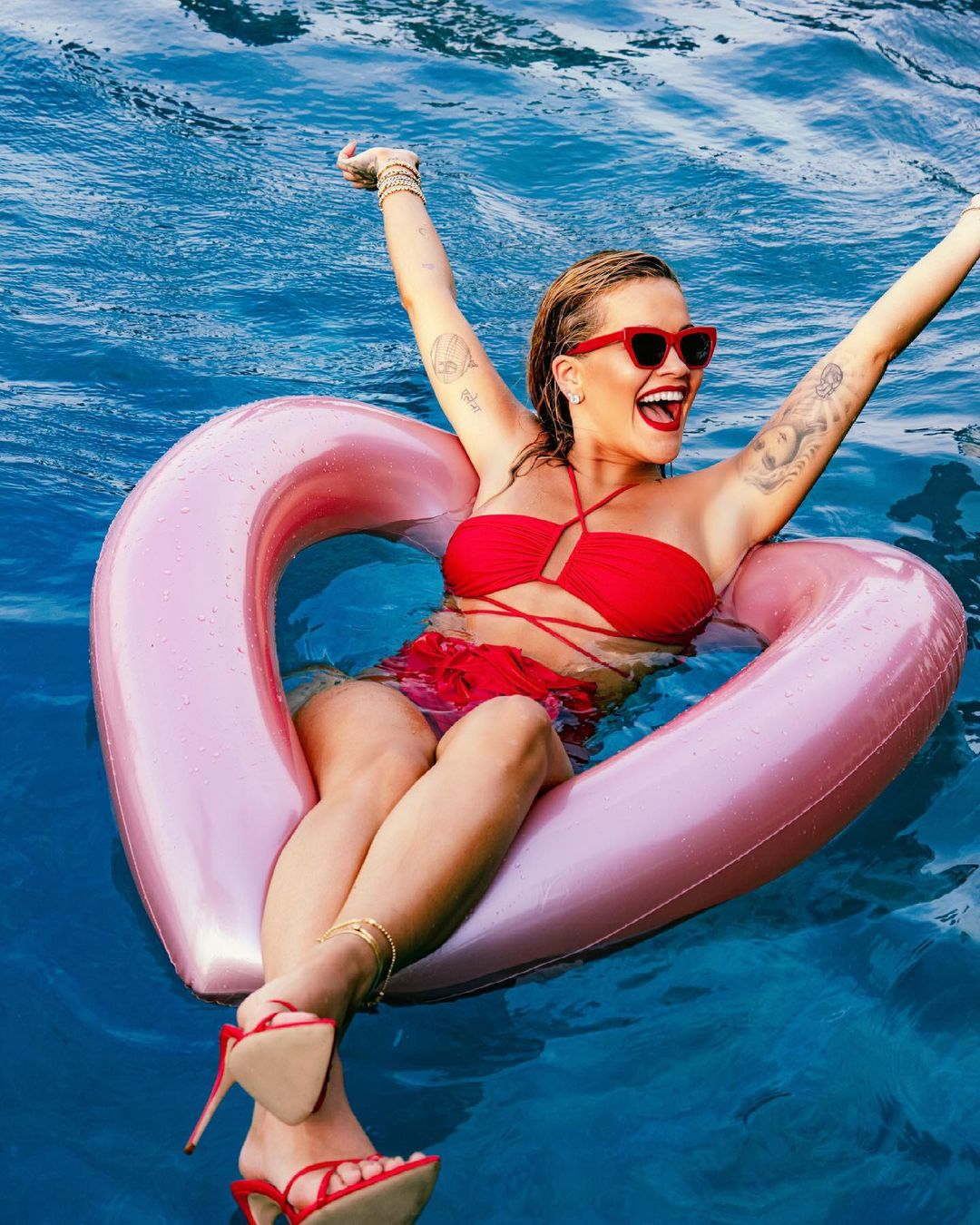 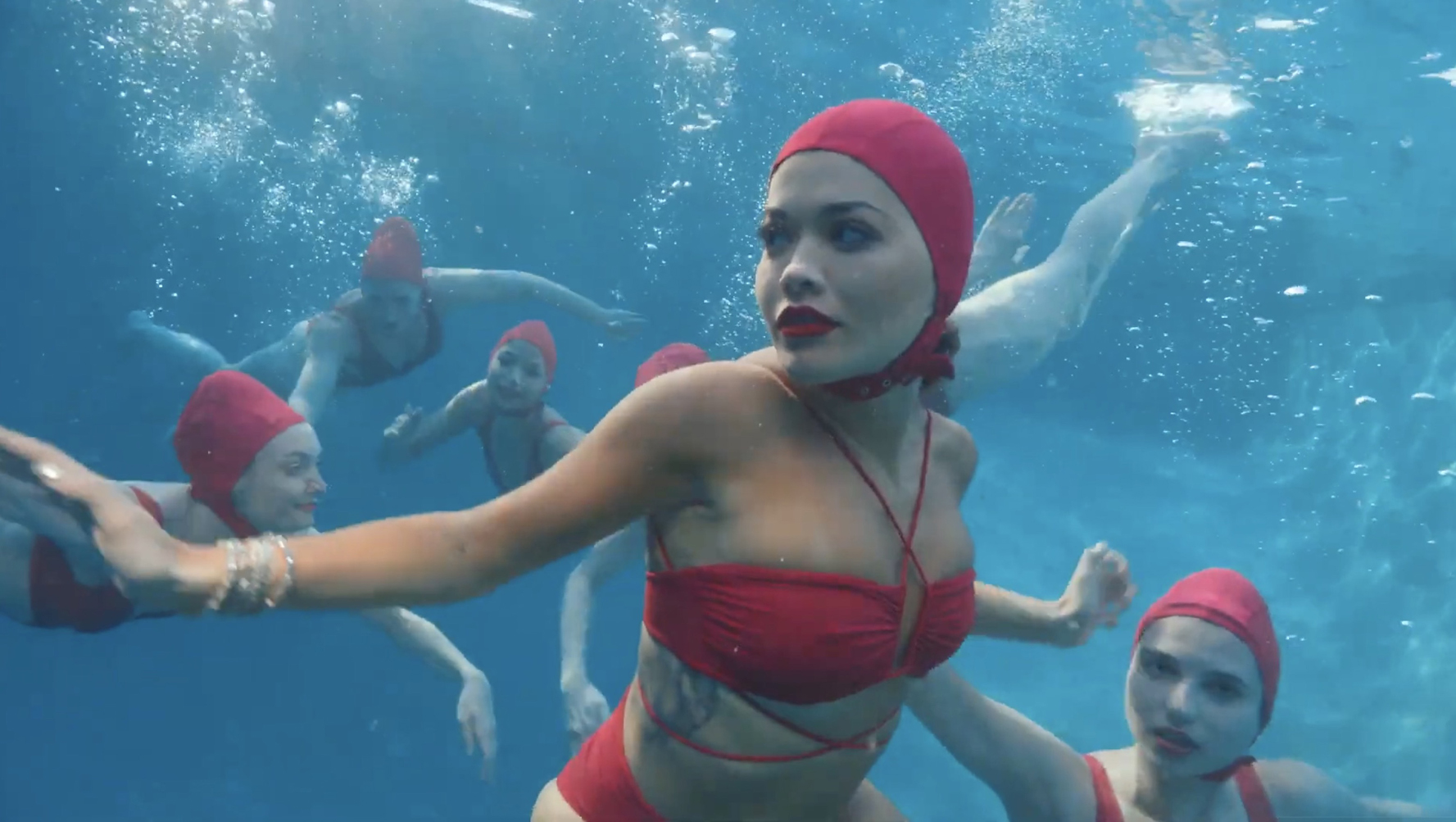 And it is just in time for the heatwave which will bake the nation today as summer finally arrives.

Temperatures are expected to soar to 31 degrees, but I doubt I’ll look as good in my Speedos as Rita does in her swimwear, here.

The video was shot at a pool in Los Angeles last month with six synchronised swimmers performing around her.

Having spent the first five months of the year in sunny Sydney and the last six weeks in blistering Los Angeles, she must have felt right at home while relaxing in the pool.

The women met in secret in Los Angeles and discussed plans for the future, including not only new music but also the possibility of working on a film together.

An insider said: “Jennifer is a huge fan of Rita’s, and vice versa.

“They’ve long wanted to get together and finally their schedules aligned after Rita had finished filming The Voice in Australia.

“J-Lo and Rita met at Soho House in LA and spent a couple of hours talking about what they could possibly do together. Nothing was off limits and they talked about both music and films.

“J-Lo’s career trajectory is something that Rita very much wants to emulate.

“She started off in music like J-Lo did, before branching off into films and TV.

“There was a real sense of a mutual appreciation between the women and if they do manage to work together on a song or film, it will be incredible.” 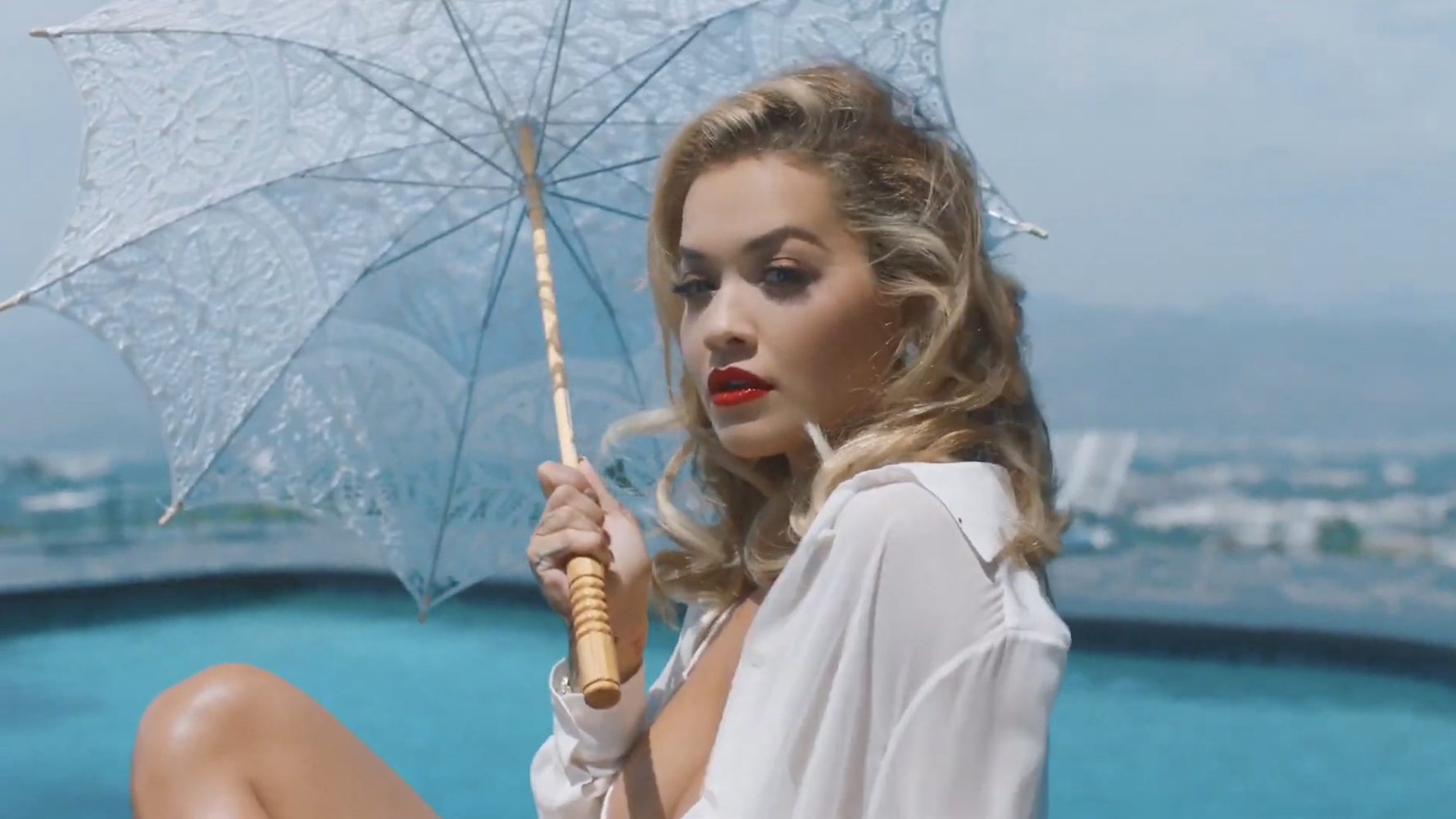 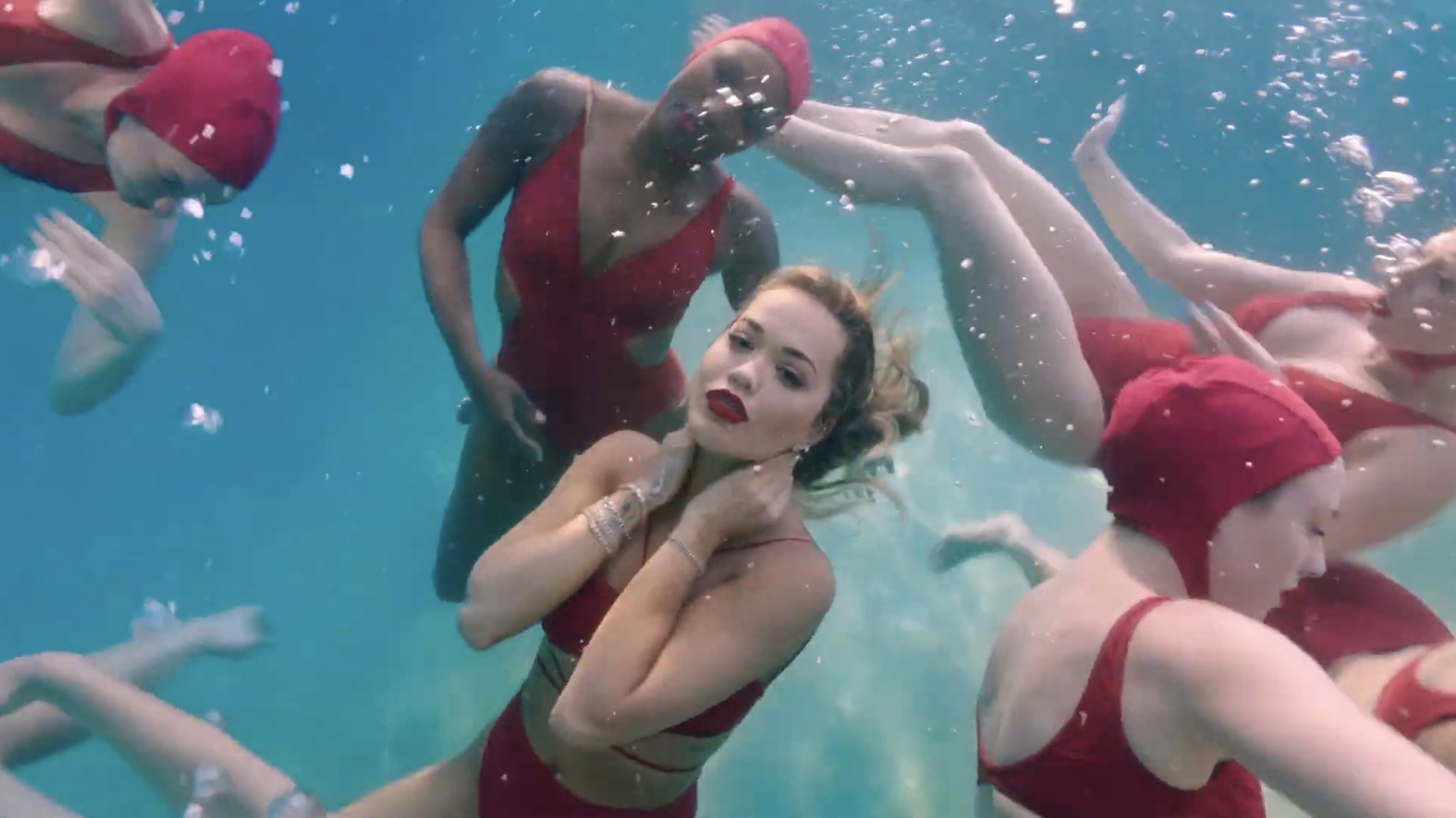