The Sun on Sunday today revealed the pop star enjoyed a secret tryst with the then 18-year-old in 2017. 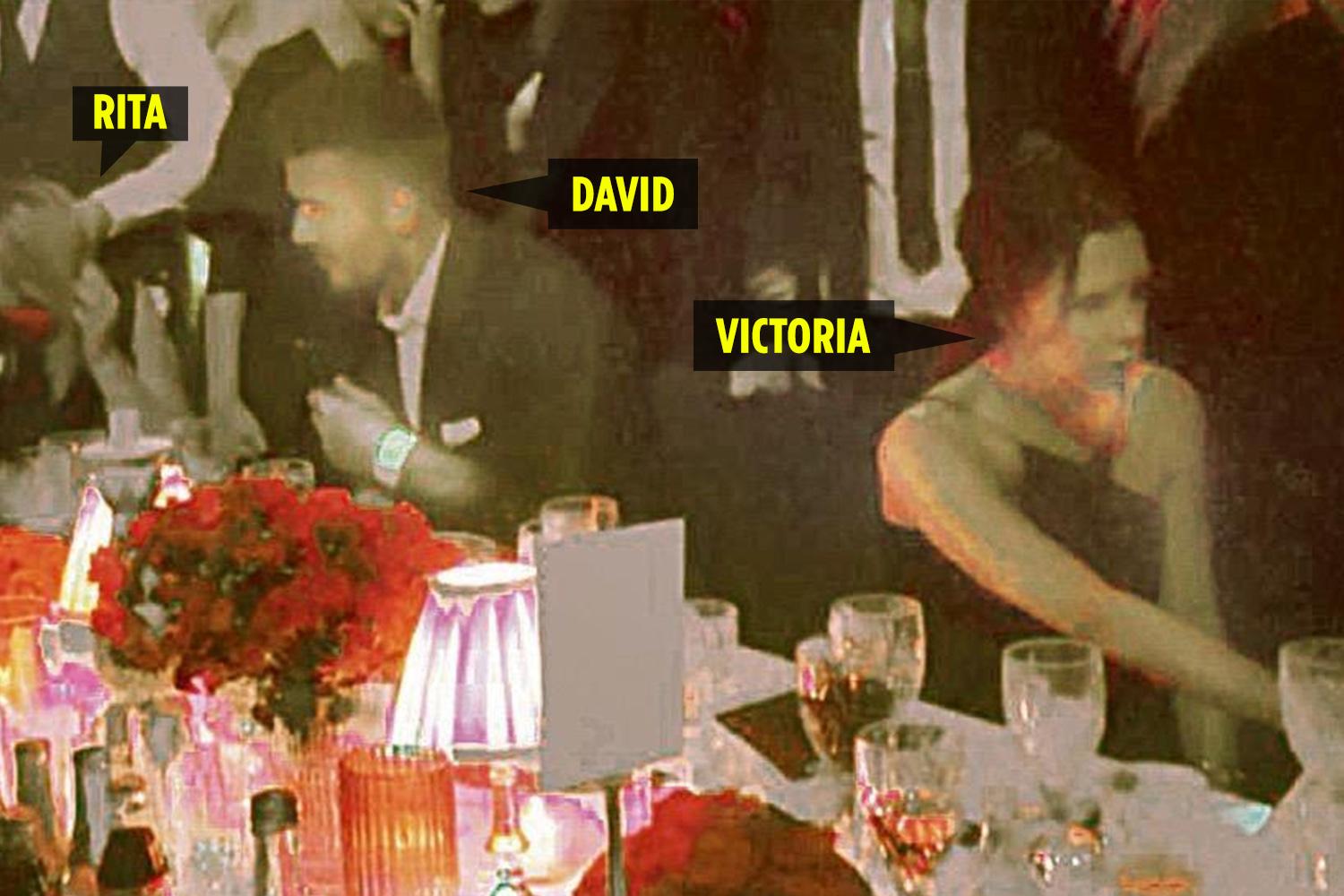 But it wasn't long after that when Rita's head was turned by the teenager's dad at a fashion awards do where they set tongues wagging.

Photographs showed the pair lost in conversation while Victoria's back was turned during the ceremony.

Insiders remarked that David was "quite charmed by Rita", but Posh Spice looked furious.

The Beckhams then sat with their backs to each other for the rest of the night at the do just before Christmas last year. 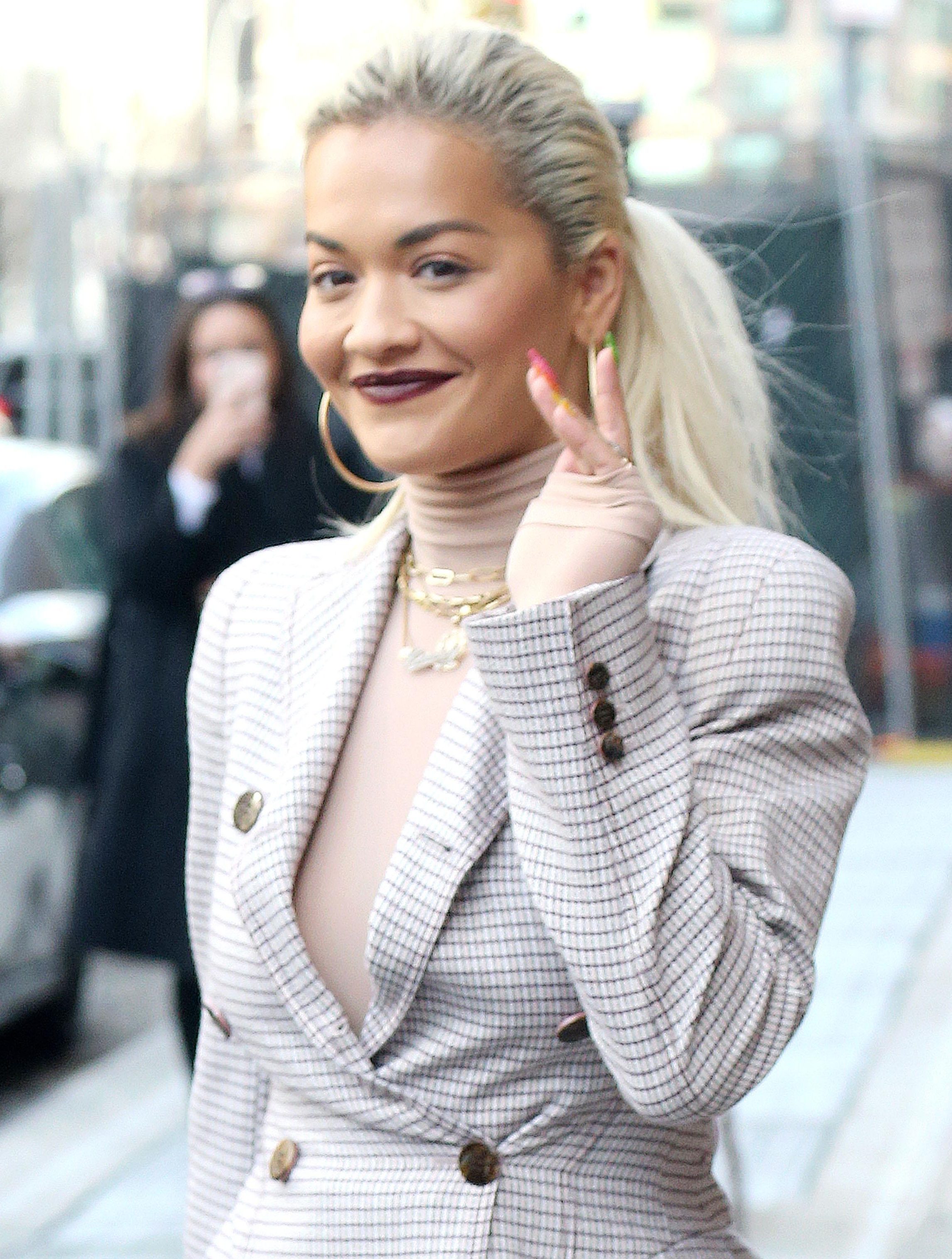 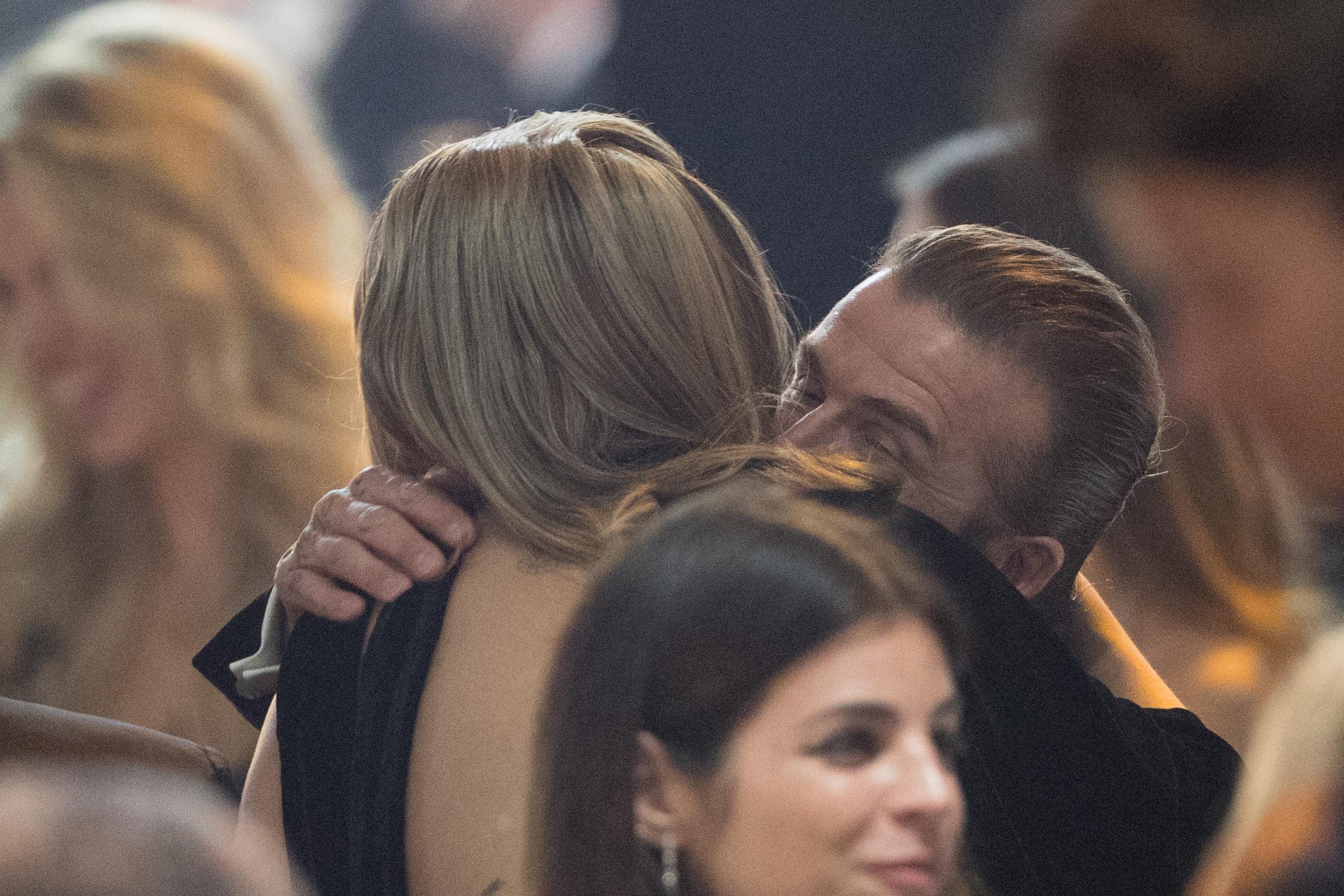 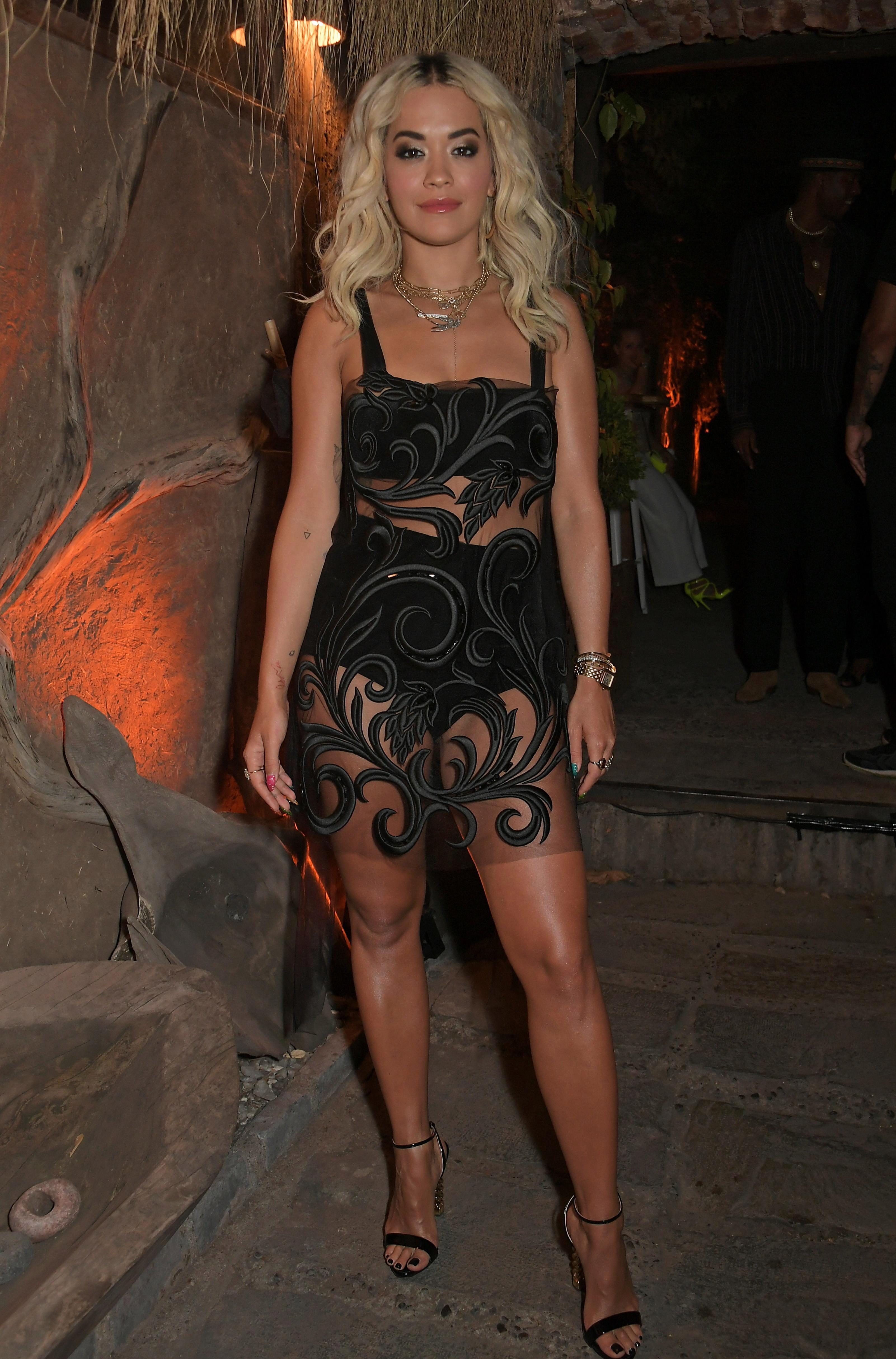 Although a spokesman for David insisted at the time: “David, Victoria and Brooklyn had a fantastic night together at the Awards and party.”

Rita was first connected to the Beckhams in 2013, when she dated David's best friend, football agent Dave Gardner from February to May that year.

Dave and Rita have remained friends ever since, with Rita attending his 40th birthday party in 2016 where David was also a guest.

Despite their break-up, the pair stayed close, with David pictured nuzzling Rita's neck when they partied together in Cannes during the same year as her fling with Brooklyn. 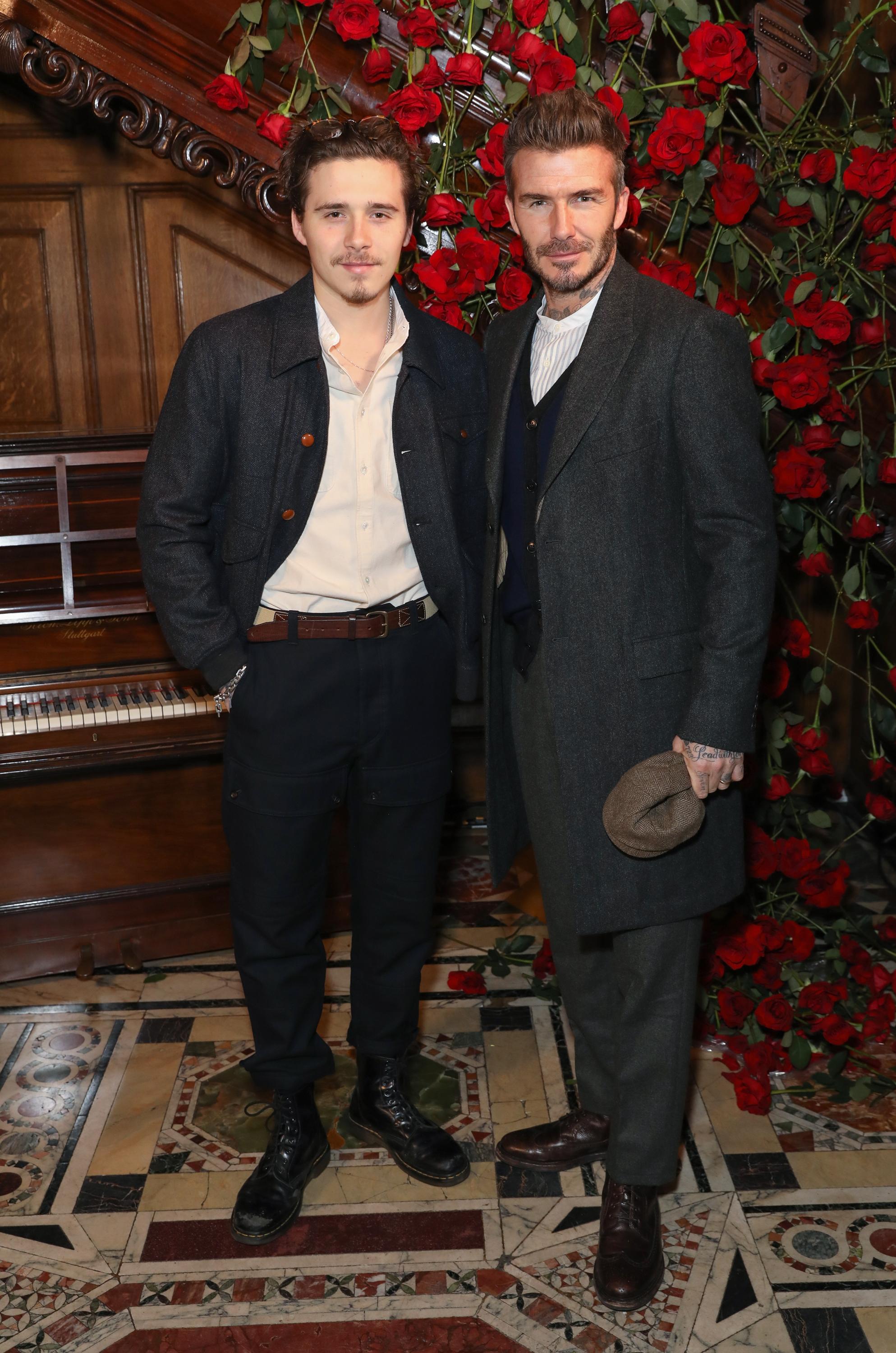 She was the first celebrity visitor to his £3million West London pub in October in 2018, and she even bought a house next door to the Beckhams’ West London mansion.

Now it has emerged that Brooklyn had enjoyed a fling with the singer – leaving his mum furious.

Despite their eight-year age gap, the pair were spotted on a boozy night out at celeb haunt The Electric.

They held hands and kissed before making plans to see each other again soon.

Rita was 26 at the time, while Brooklyn had just turned 18. 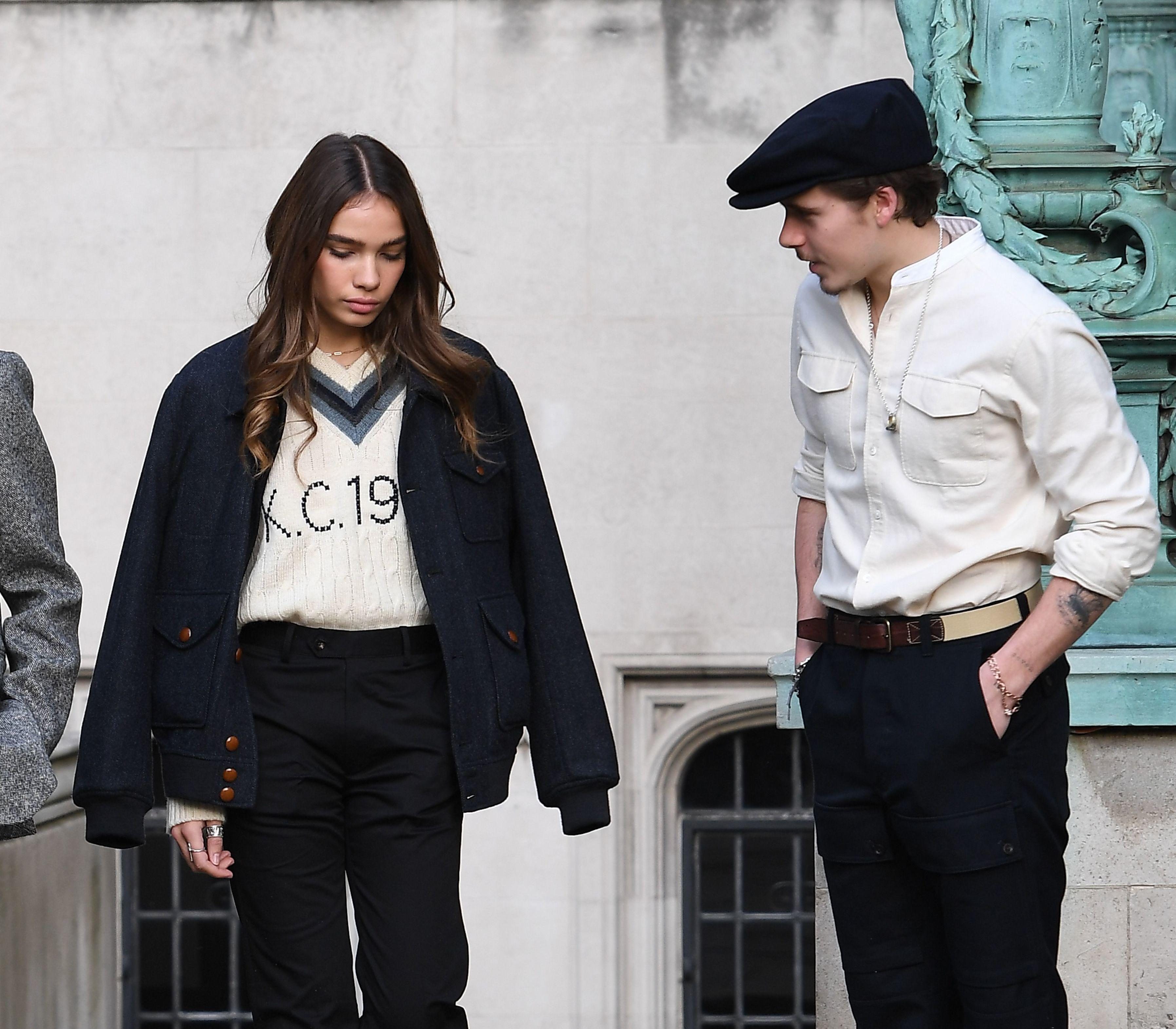 The next time they met up was a month later at Glastonbury festival, where Brooklyn's parents David and Victoria were also partying.

That was when the teenager was read the riot act by his mum and the relationship fizzled out.

They're said to still be on friendly terms now that Brooklyn, now 19, has moved on with a 21-year-old English model called Hana Cross.