THEY’VE been working together on the new Oliver! remake Twist – but Rita Ora and Rafferty Law aren’t play acting any more.

I can reveal the good-looking duo have been dating for several weeks after things hotted up between scenes. 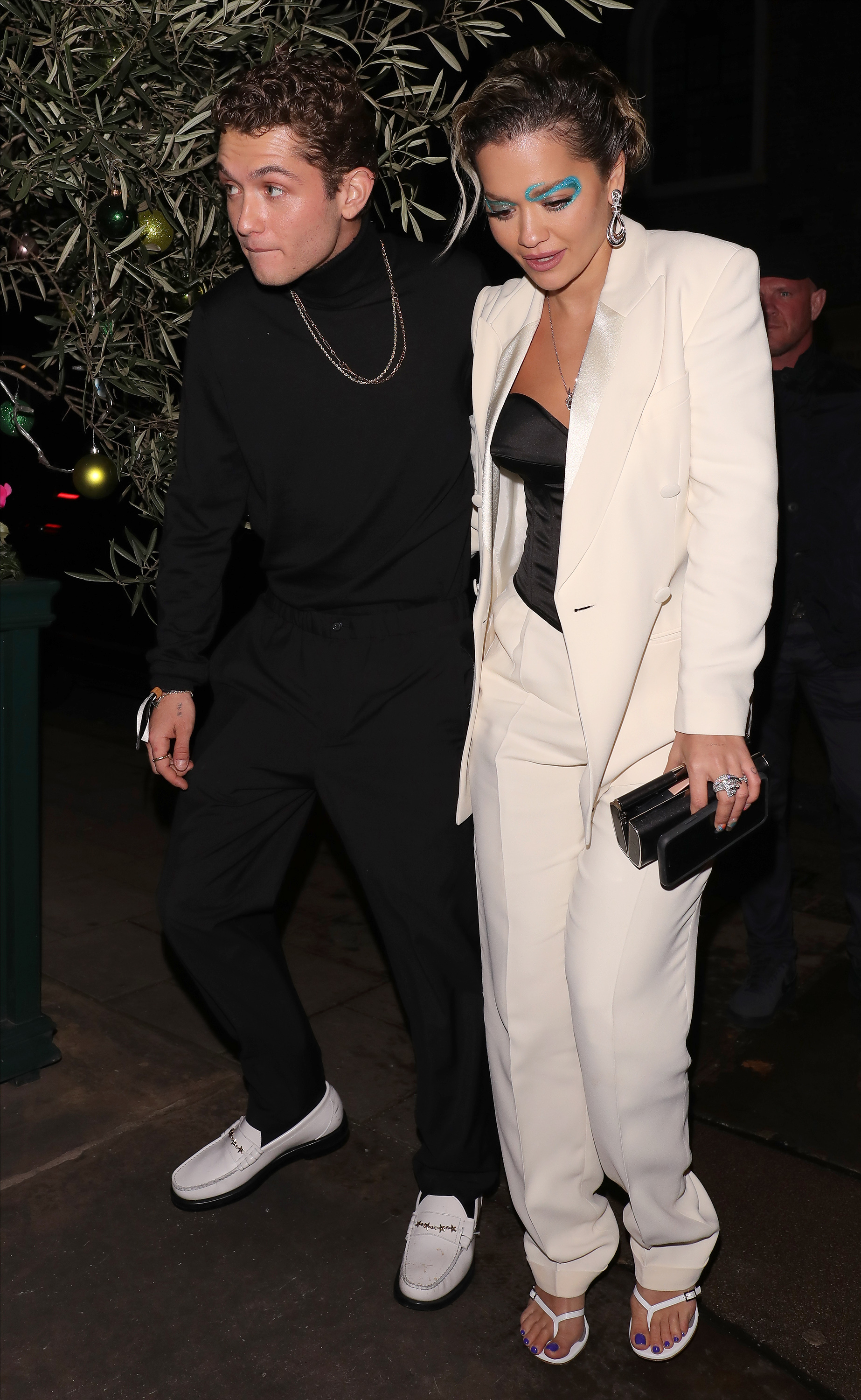 They have now decided they are so serious that they no longer need to hide their romance.

The couple, who star alongside Michael Caine and Lena Headey in the big-budget modern adaptation, were at the British Fashion Awards at the Albert Hall on Monday before hitting the after-party in West London and later slipping away together hand-in-hand.

My insider says: “It has been simmering for some time after they started working together.

“People made a few comments about the chemistry straight away and the gossip started from there. But it was only after a while that the attraction really grew into something meaningful between them. 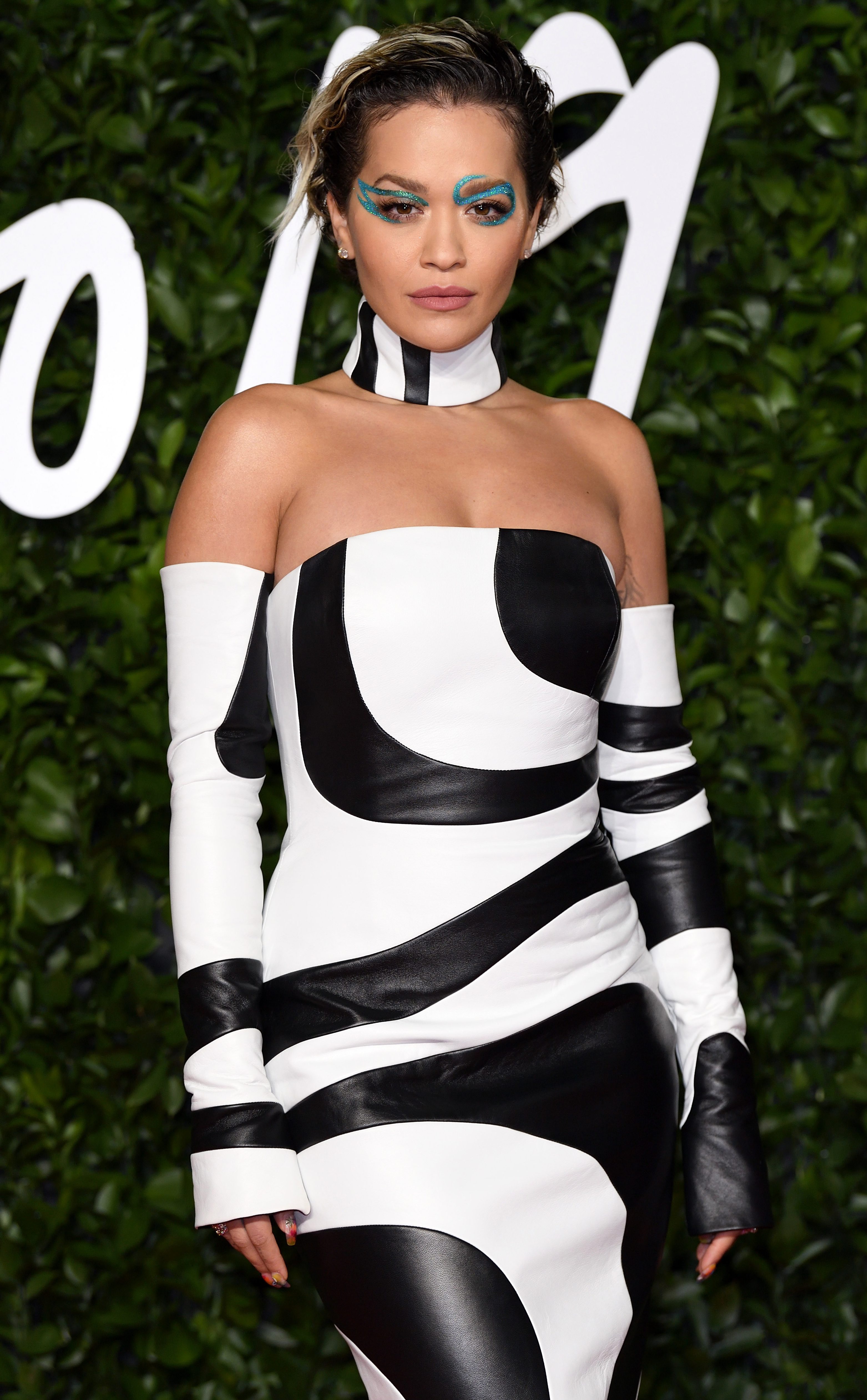 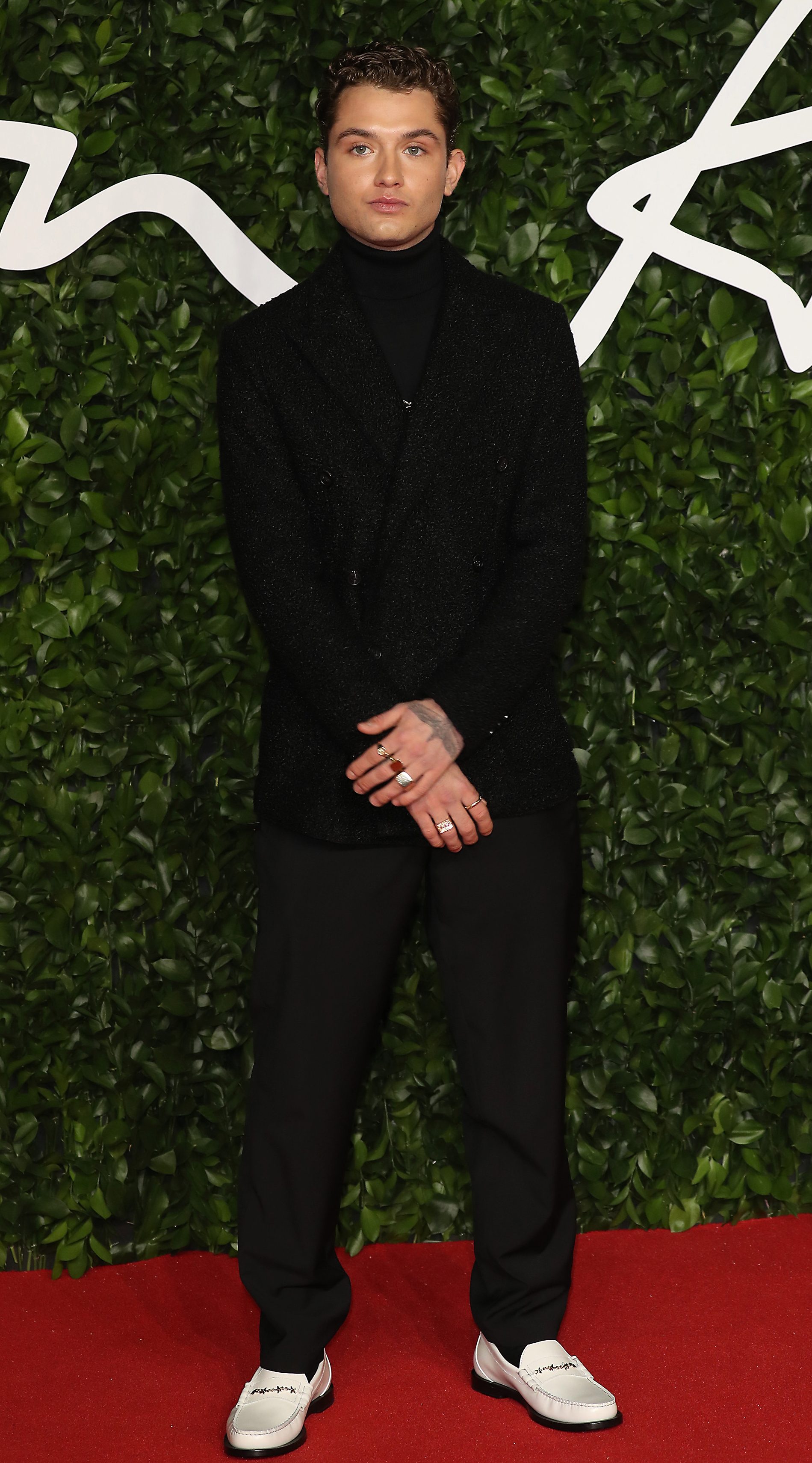 “Now it’s a proper relationship so they decided they were ready to go out as a couple for the first time. They couldn’t help holding hands as they left. It’s still early days but they’re pretty loved-up right now.”

He has had success as a model for top clothing brands including DKNY but his role as Oliver is his first major film role.

Rita has been enjoying growing success on the big screen after appearing in blockbuster Fifty Shades Of Grey. 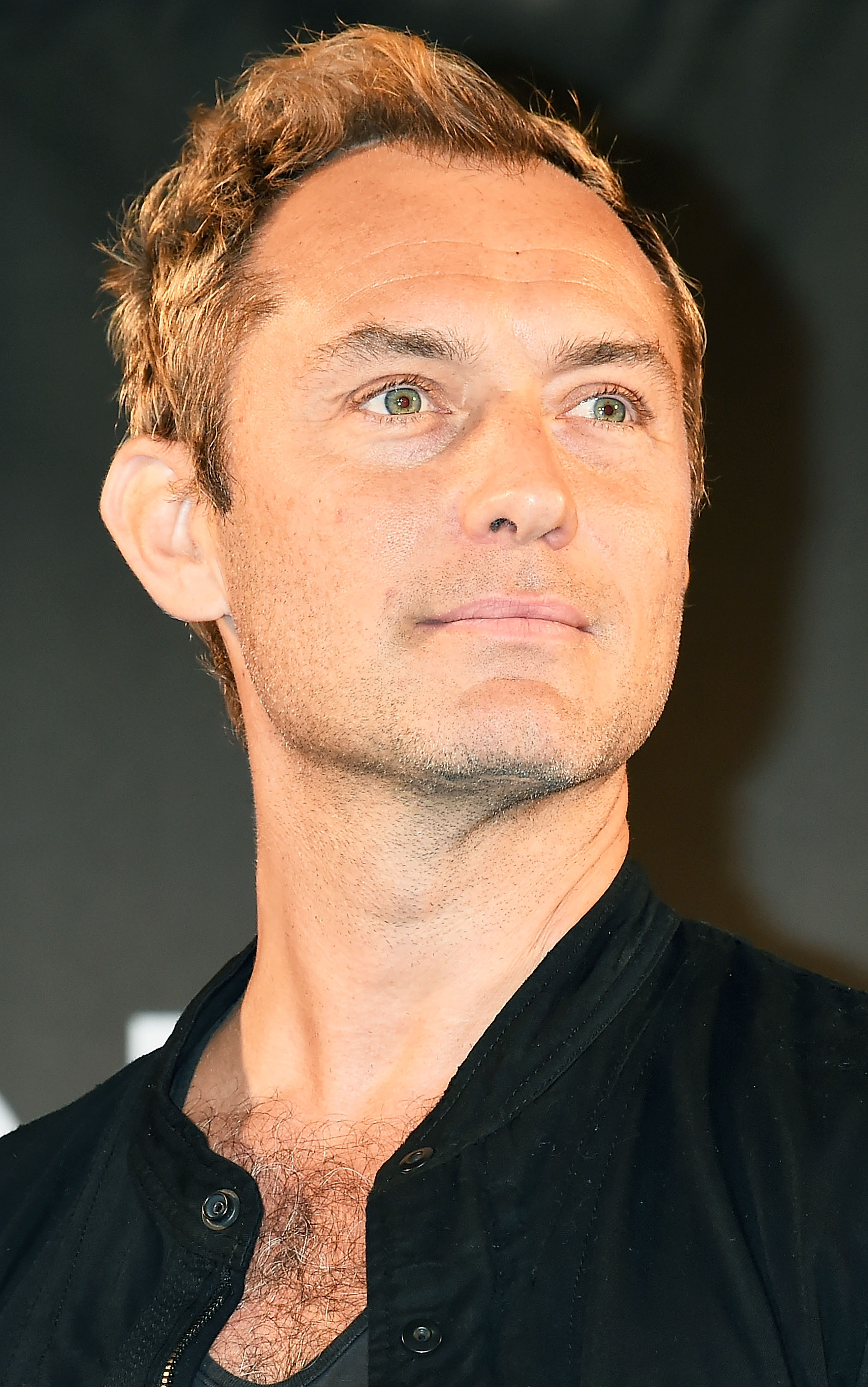 The singer looked stunning at the A-list fashion bash in a black and white gown before changing into a stylish white power suit for the after-party.

Rafferty looked faintly ridiculous to me with a black turtle neck, black trousers and white loafers all set off with a dubious gold chain — but I’ve never claimed to be an expert in high fashion.

Still, if that look attracts Rita Ora’s interest maybe I take it all back . . .