He told The Sun exclusively his devoted daughter, whose real name is Robyn Fenty, sent a ventilator to his home, and checked on him every day. 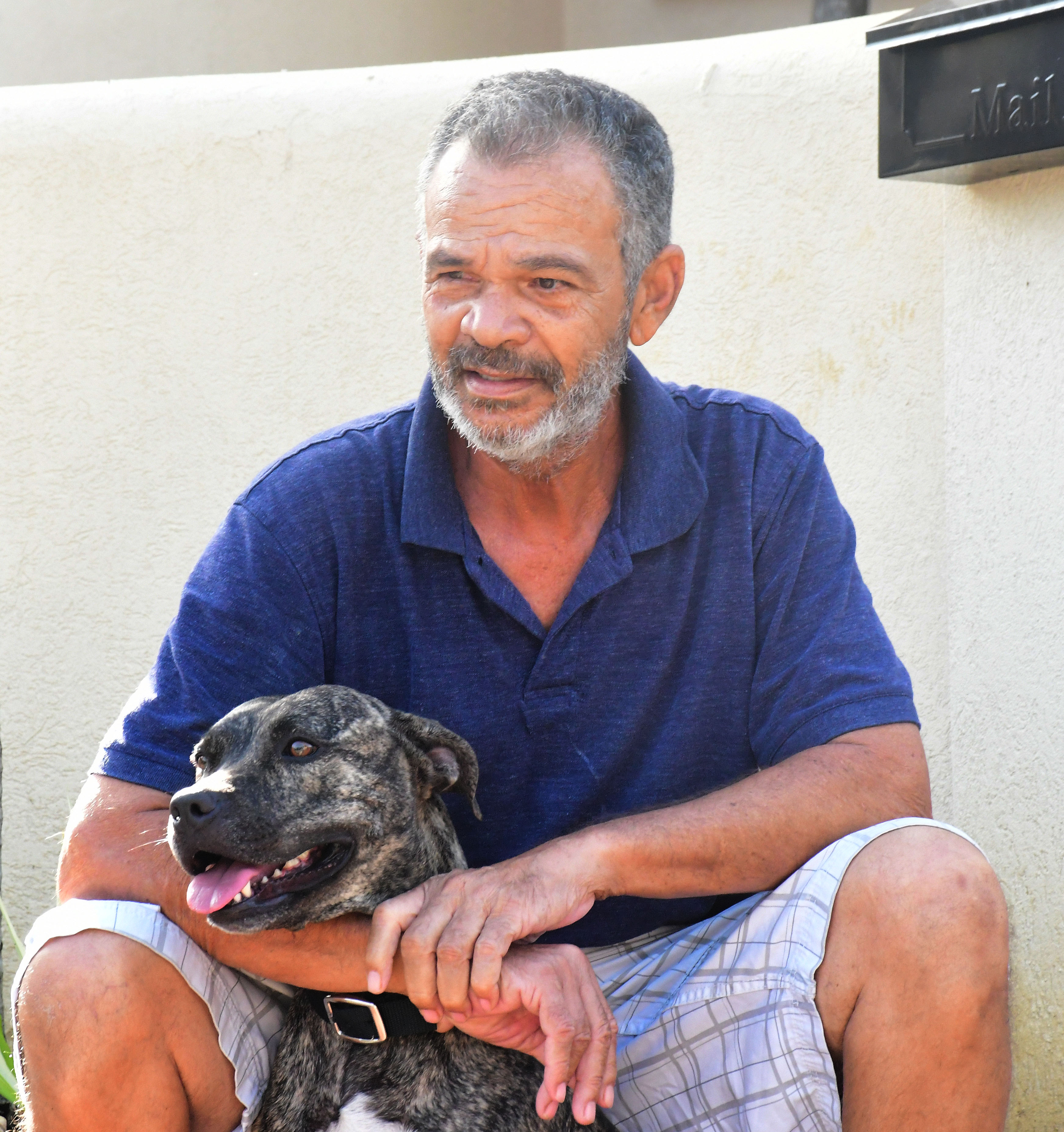 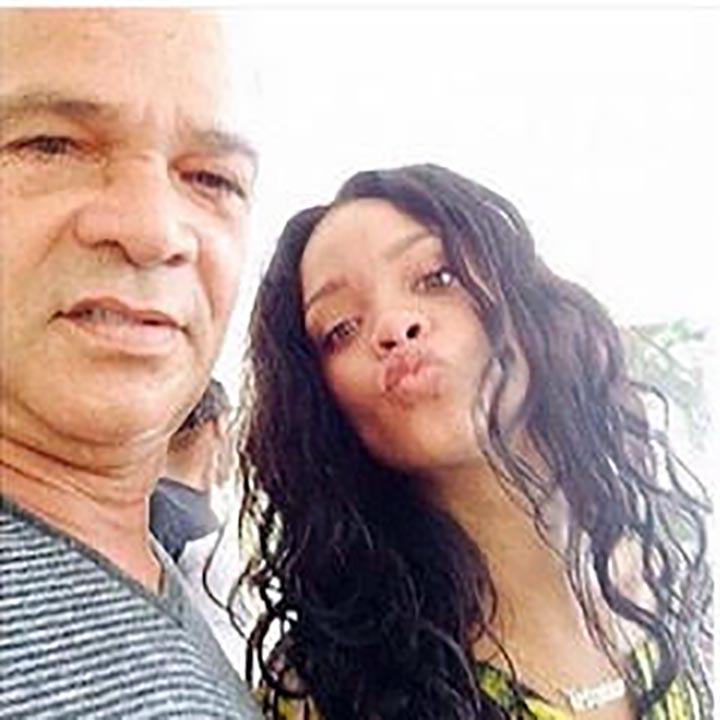 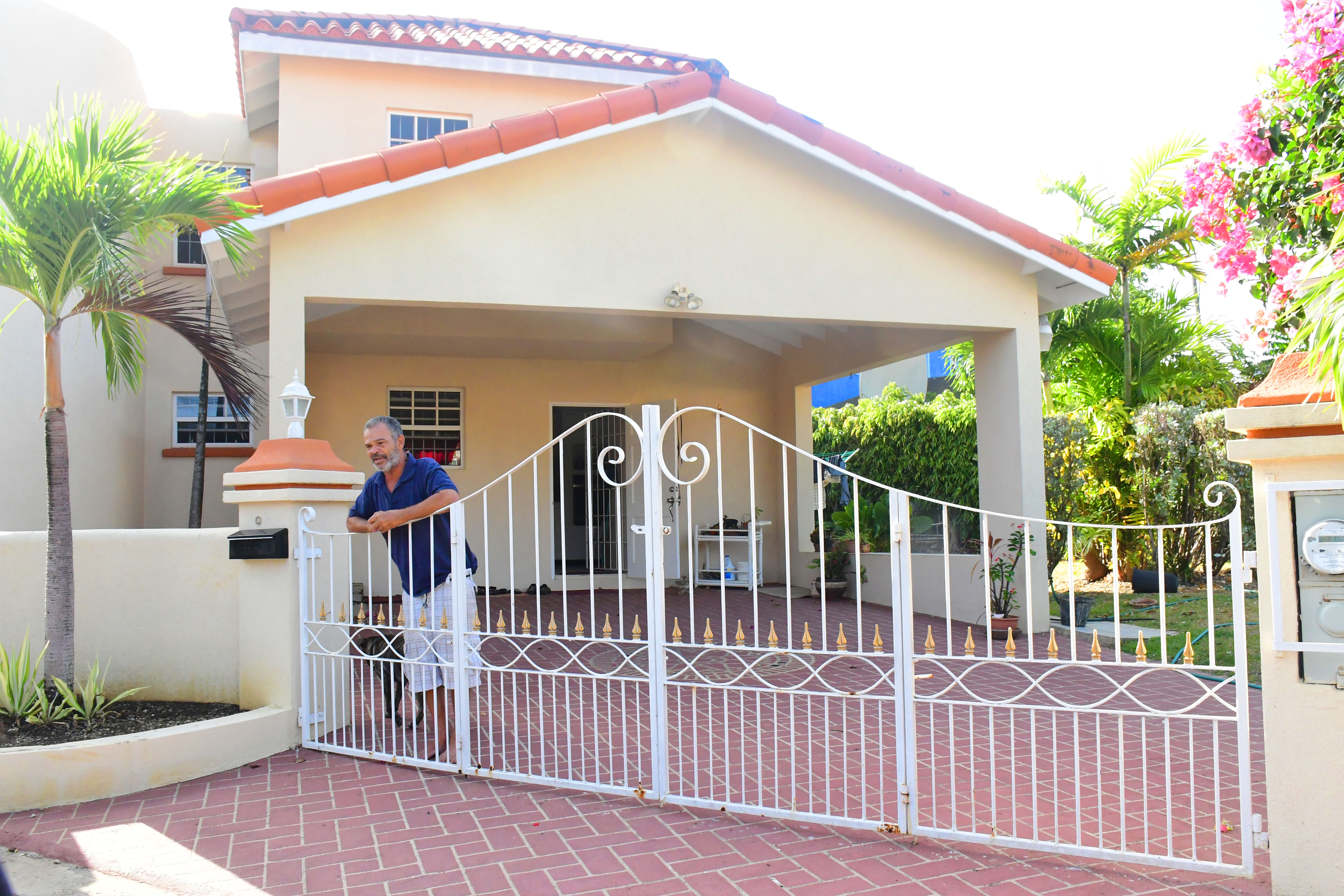 The Sun caught up with Ronald in his Barbados home, where he confirmed he tested positive for the deadly virus.

Wearing a blue polo shirt and plaid shorts, he told The Sun: "My daughter Robyn was checking in on me every day.

"I thought I was going to die to be honest. I have to say 'I love you, so much Robyn.'

"She did so much for me. I appreciate everything she has done." 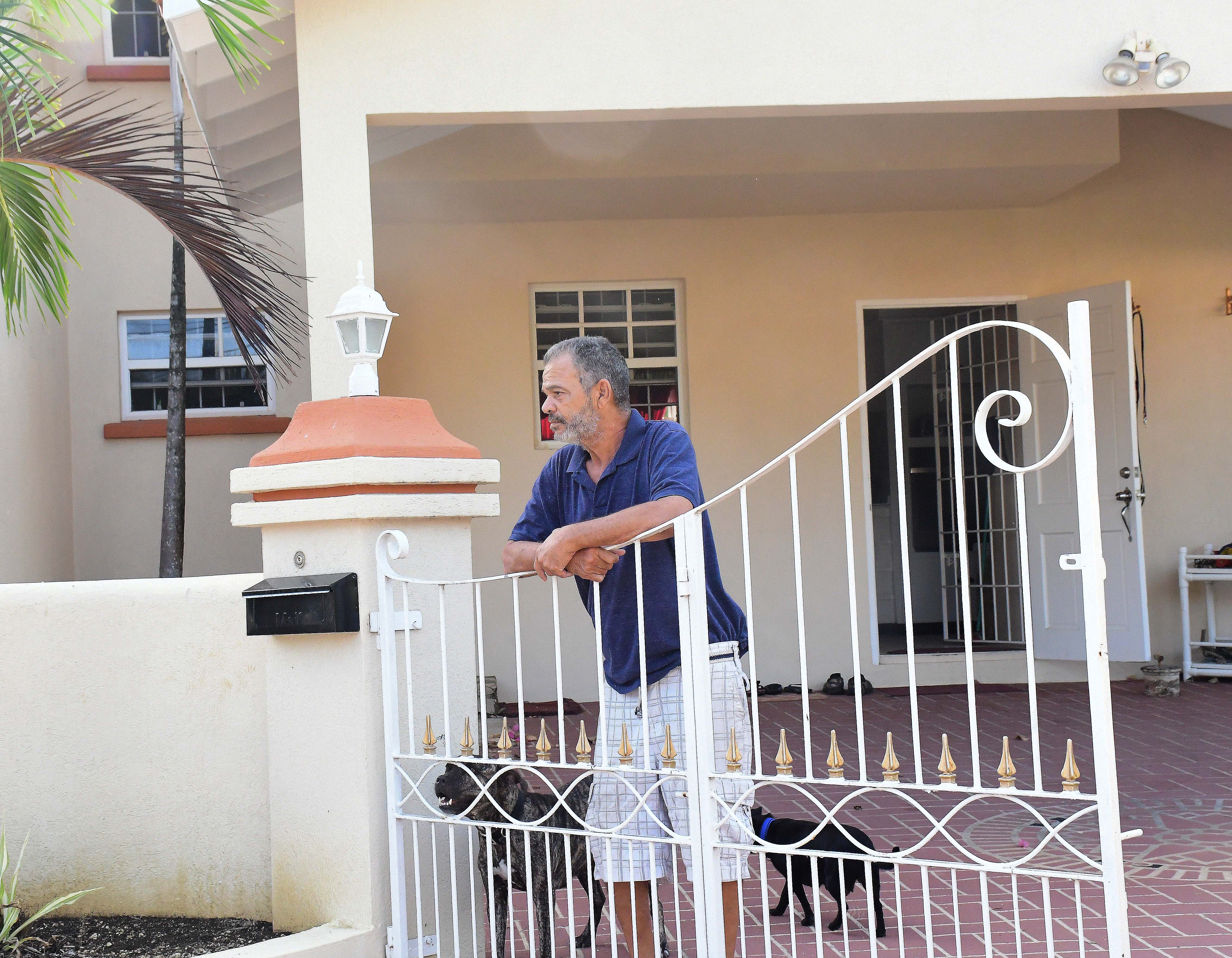 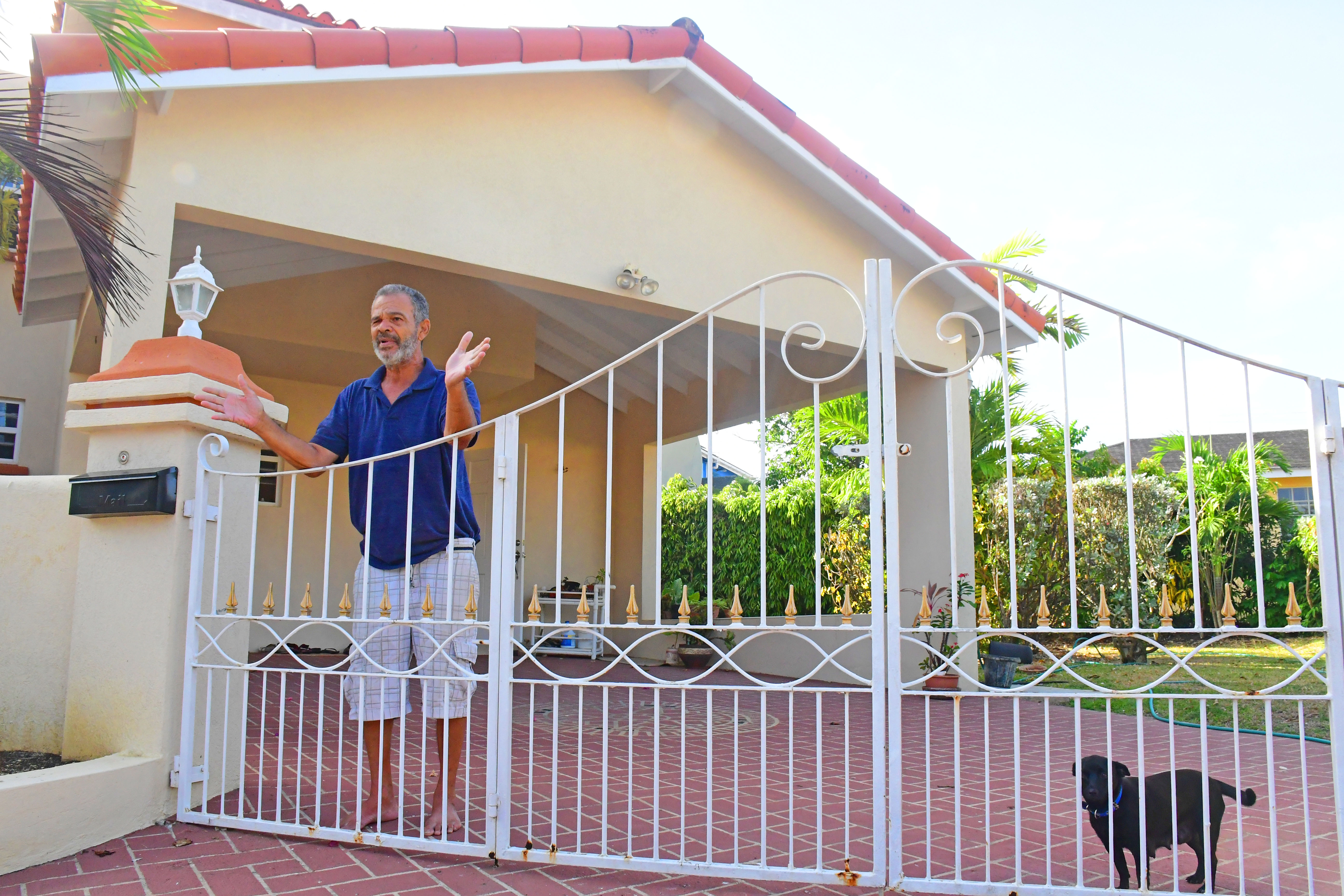 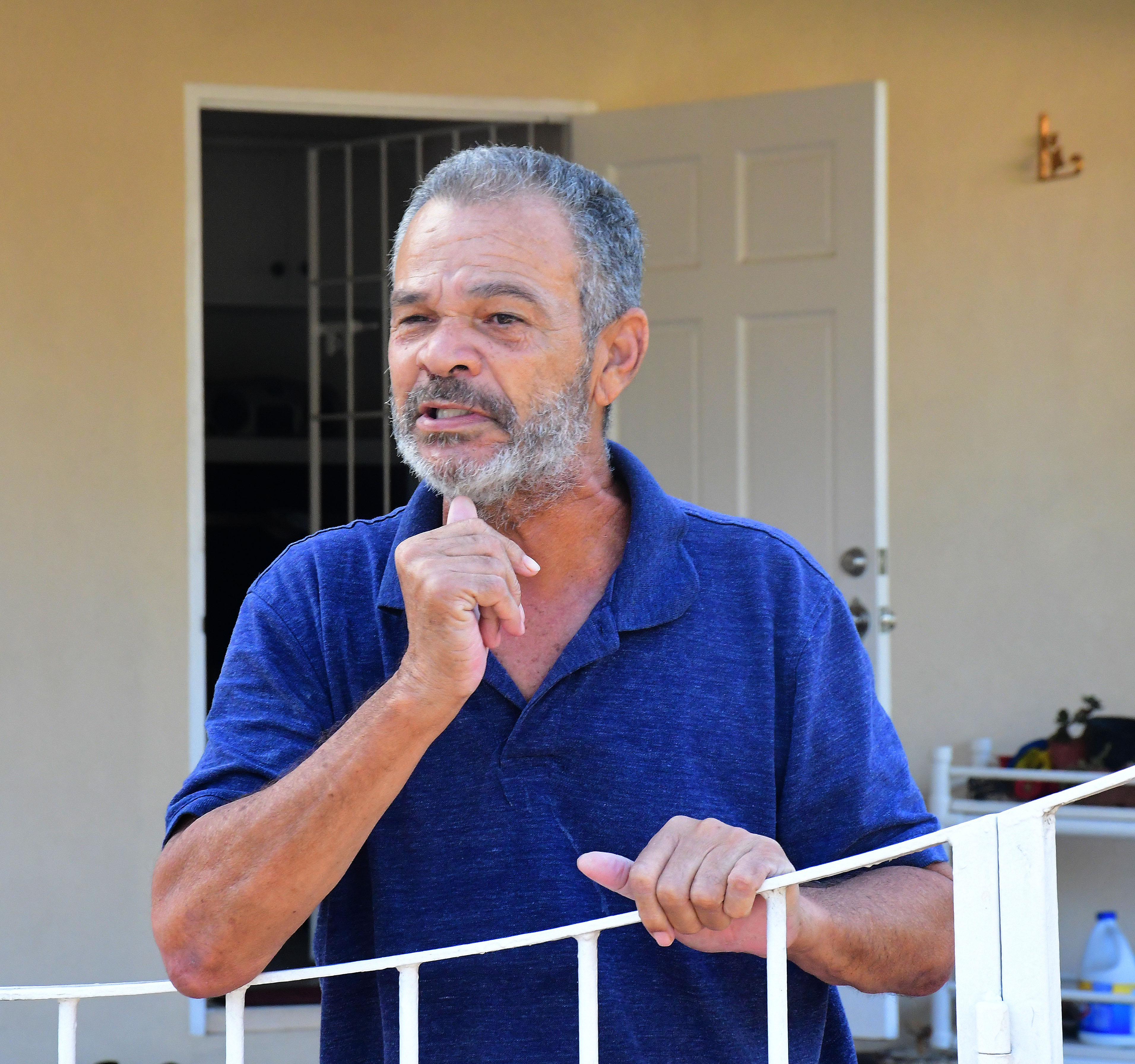 He revealed his superstar daughter was able to get her hands on a ventilator "that he hadn't used yet", and shipped it to her father's home in her native Caribbean.

Ronald said she gave him "more than" he needed to make it through the illness.

He continued to talk about how he felt: "I got a fever up inside of my nose. I had a fever across my lips. It was just a lot of fever. I feared the worst.

"I thought I was going to die, honestly. It's best to stay at home." 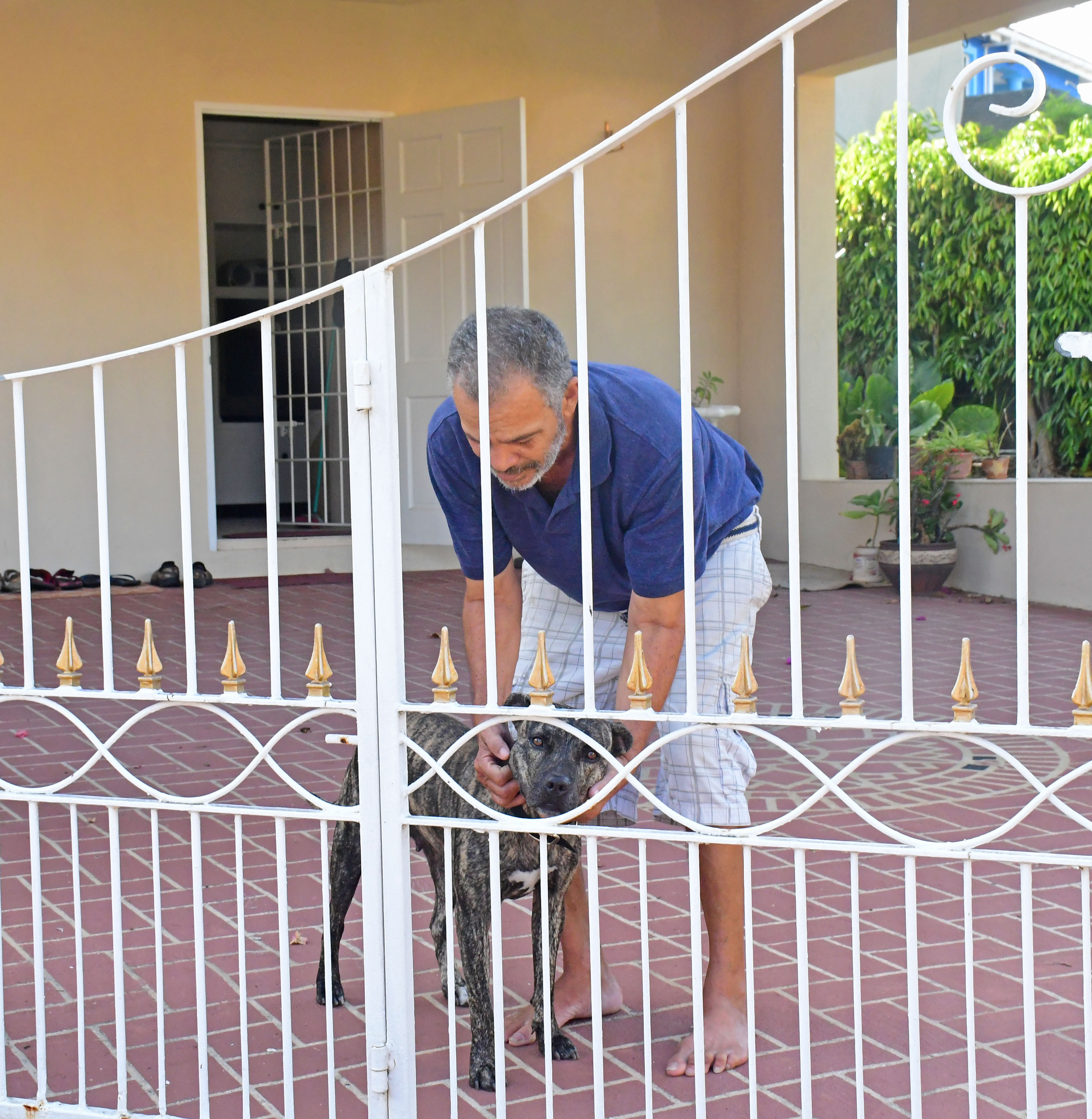 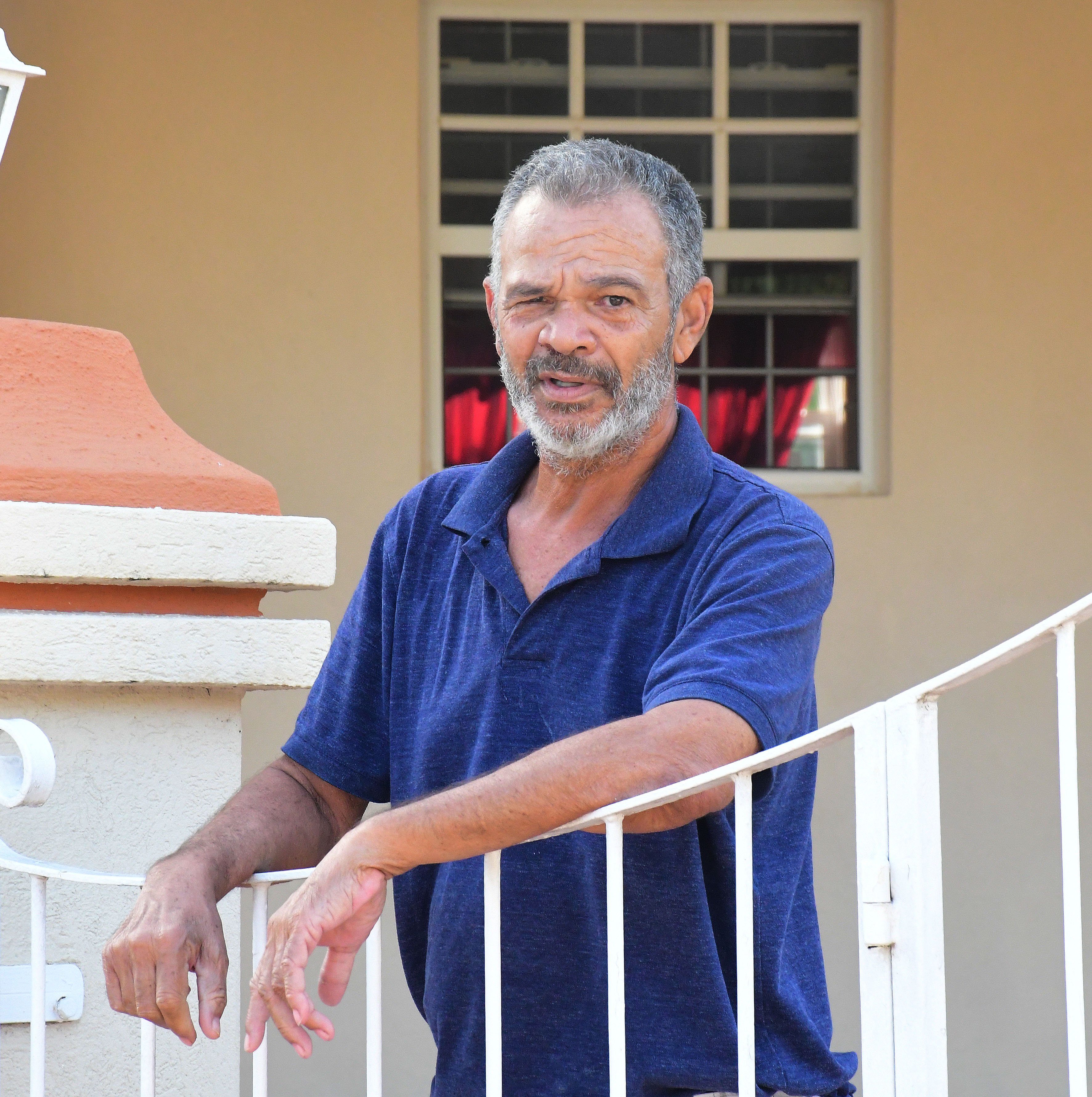 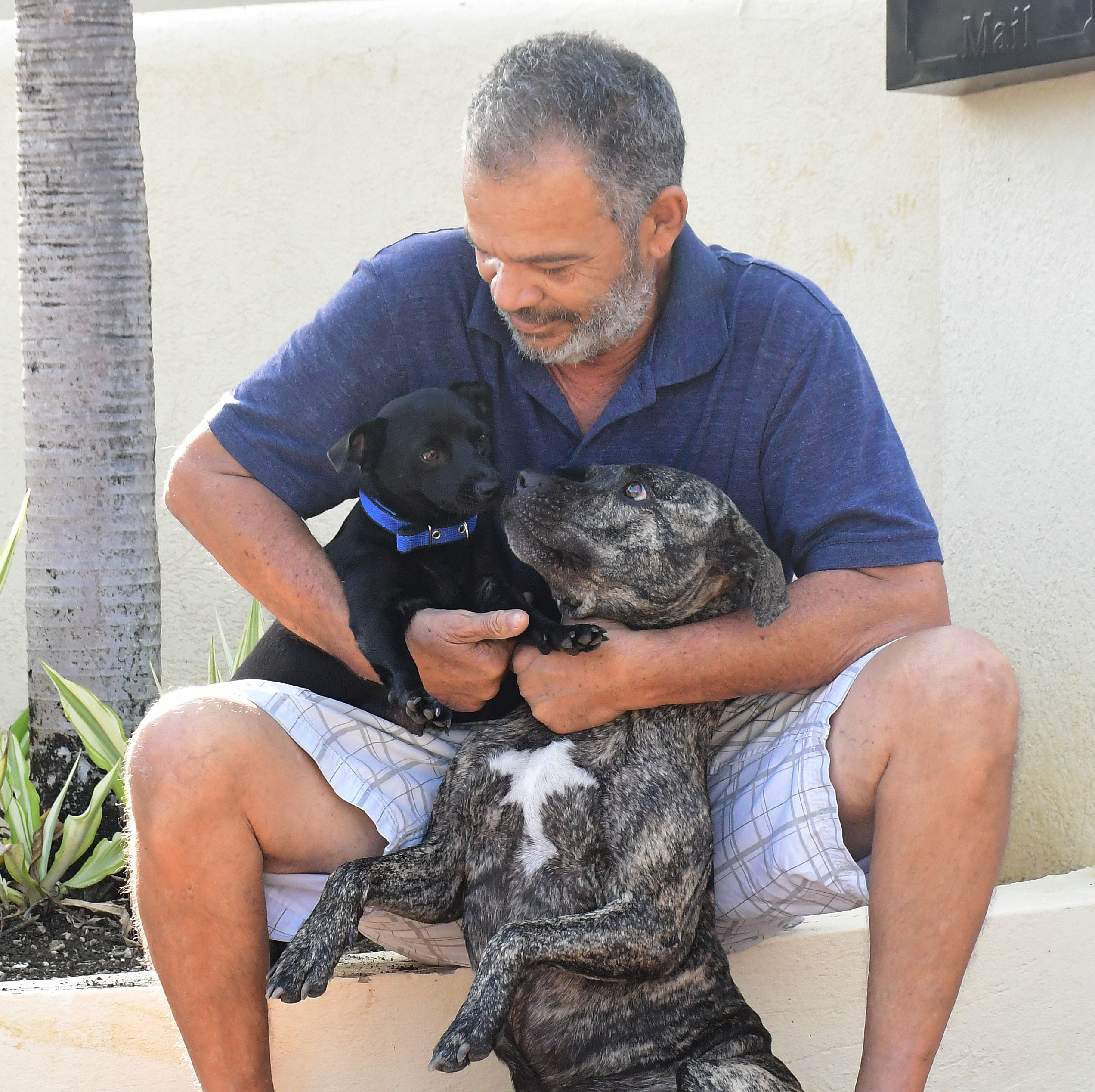 After spending 14 days in a Barbados hospital and being declared virus-free, he is now resting in the luxurious St. James home she bought him.

He also begged everyone to stay home, take the coronavirus seriously, and practice social distancing.

He even made a call for the local government to "shut down" as he played with his two dogs. 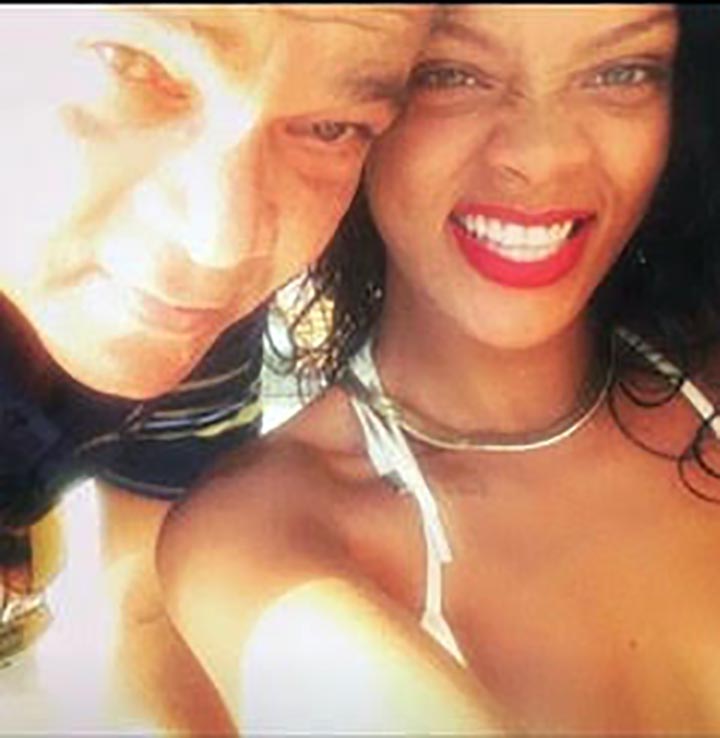 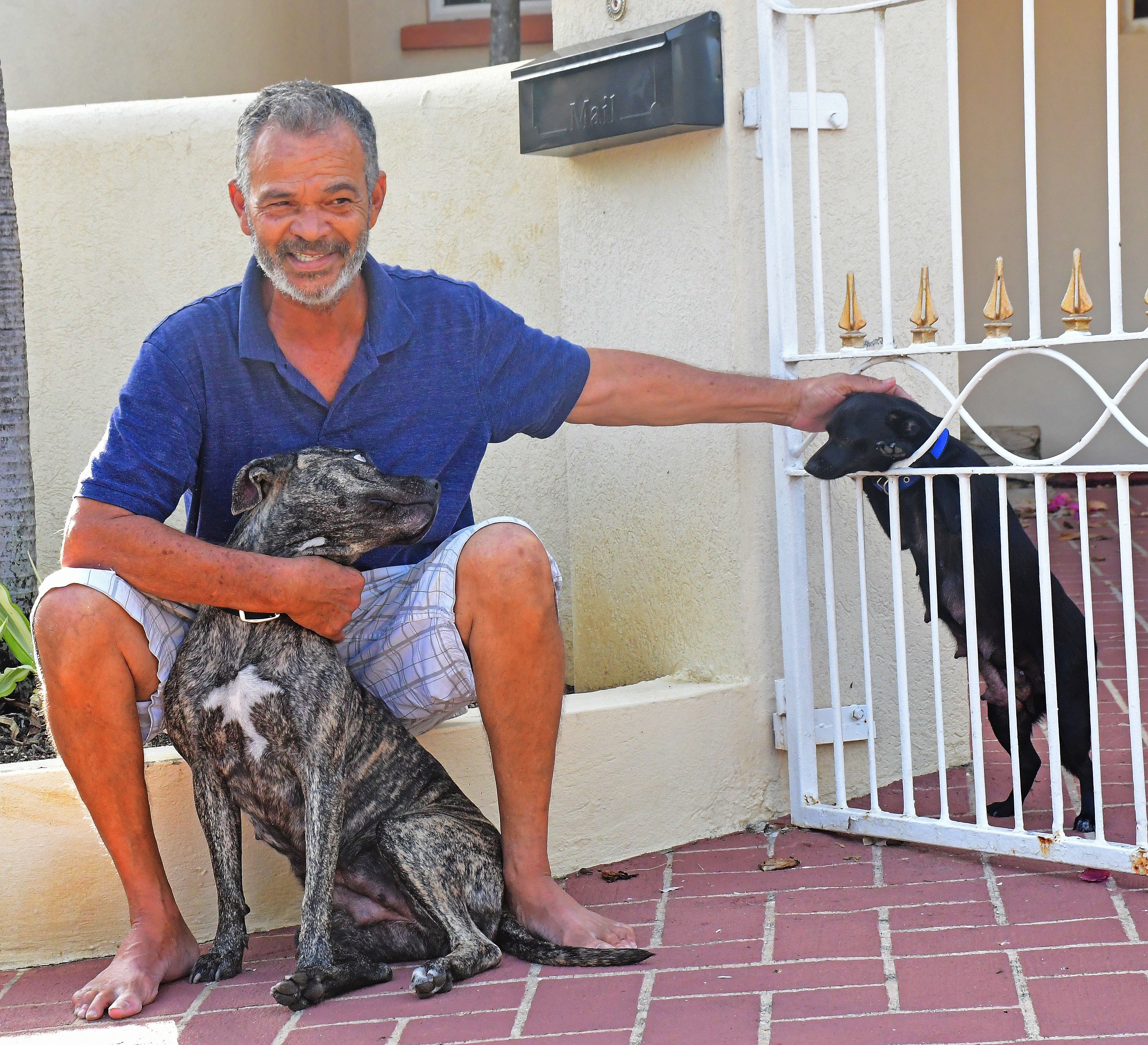 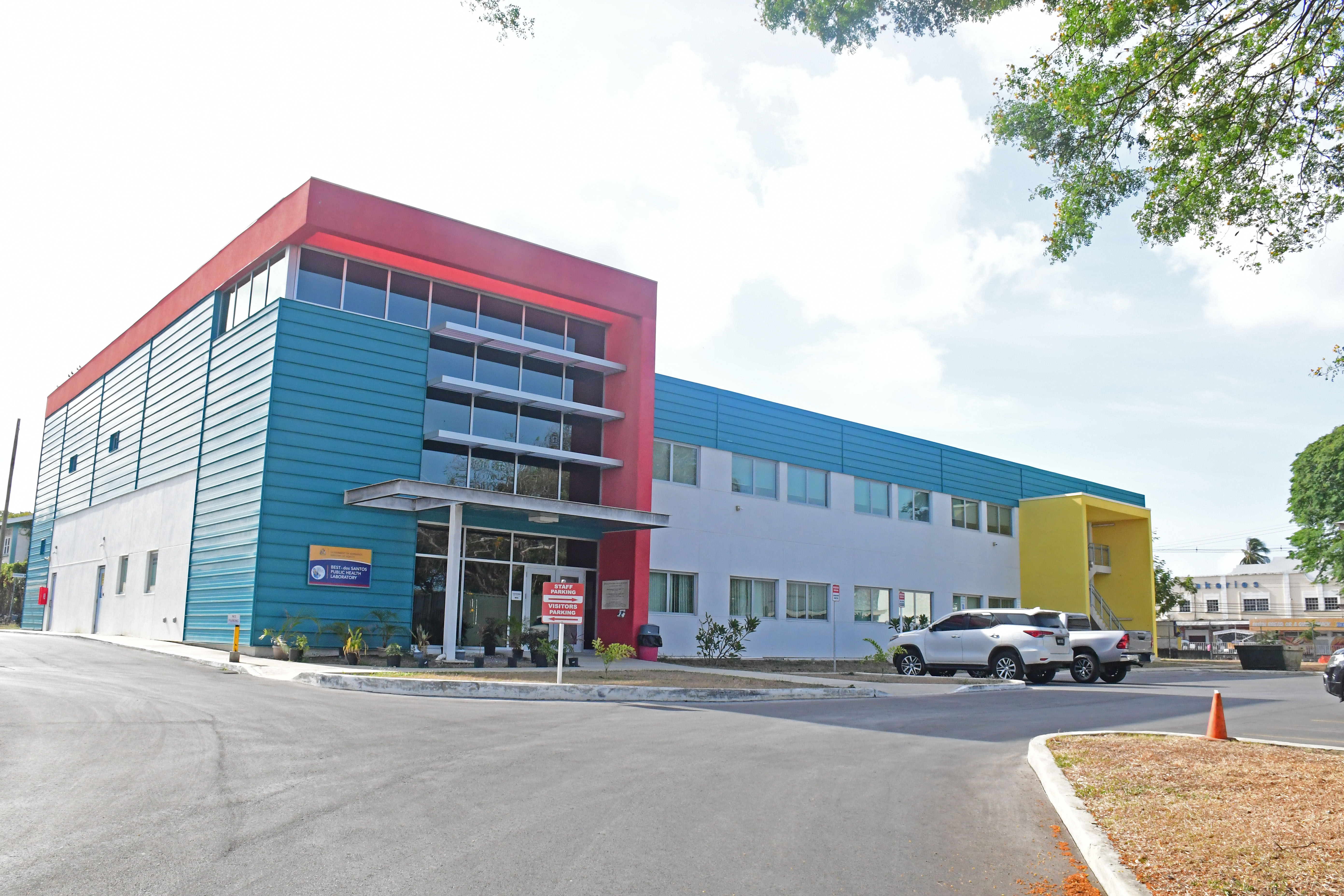 The Sun also visited the hospital where Ronald spent two weeks fighting for his life.

The hospital seemed desolated and only essential personnel were present on the grounds.

Ronald was one of the few coronavirus cases that Barbados has had so far. 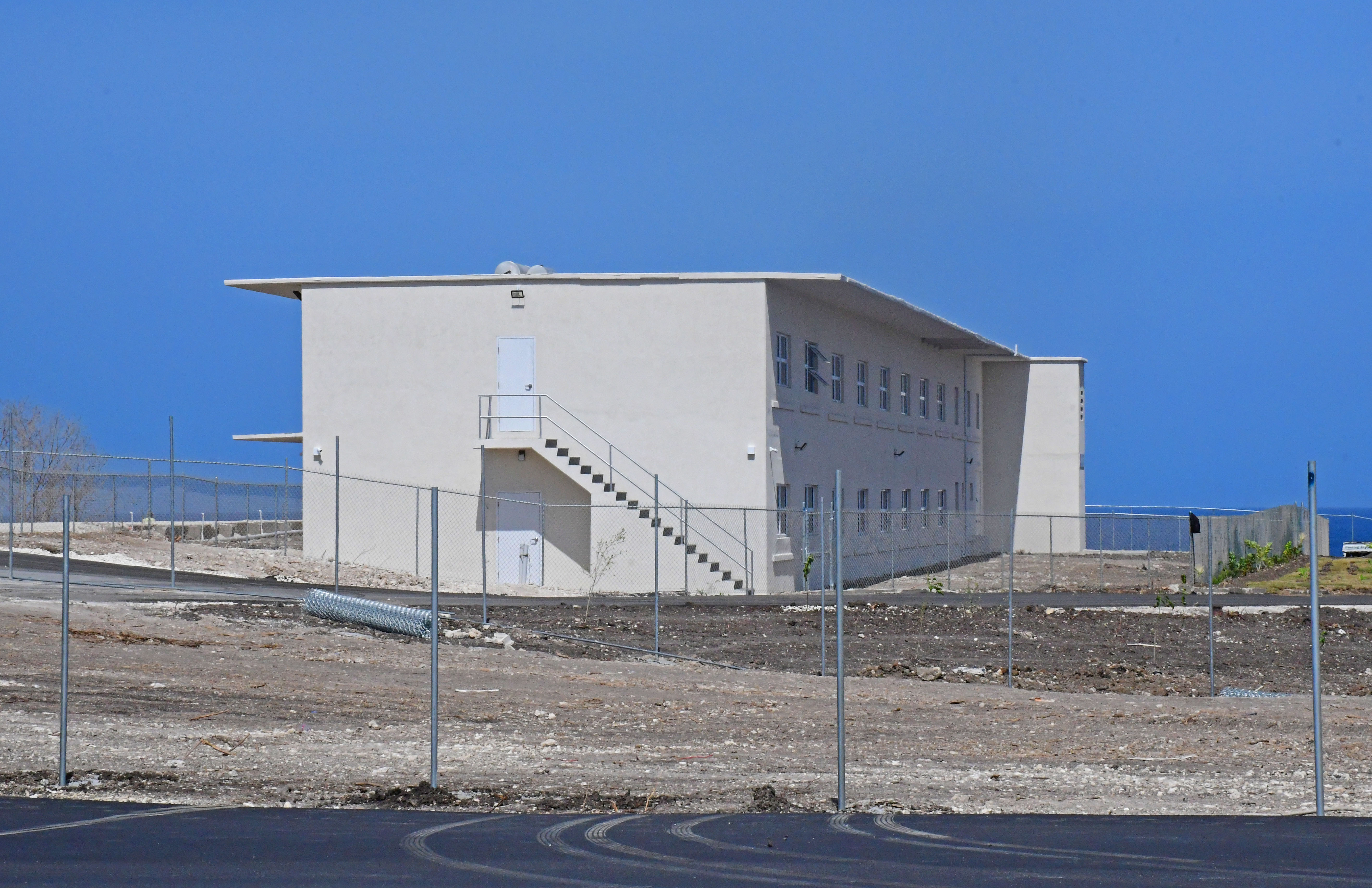 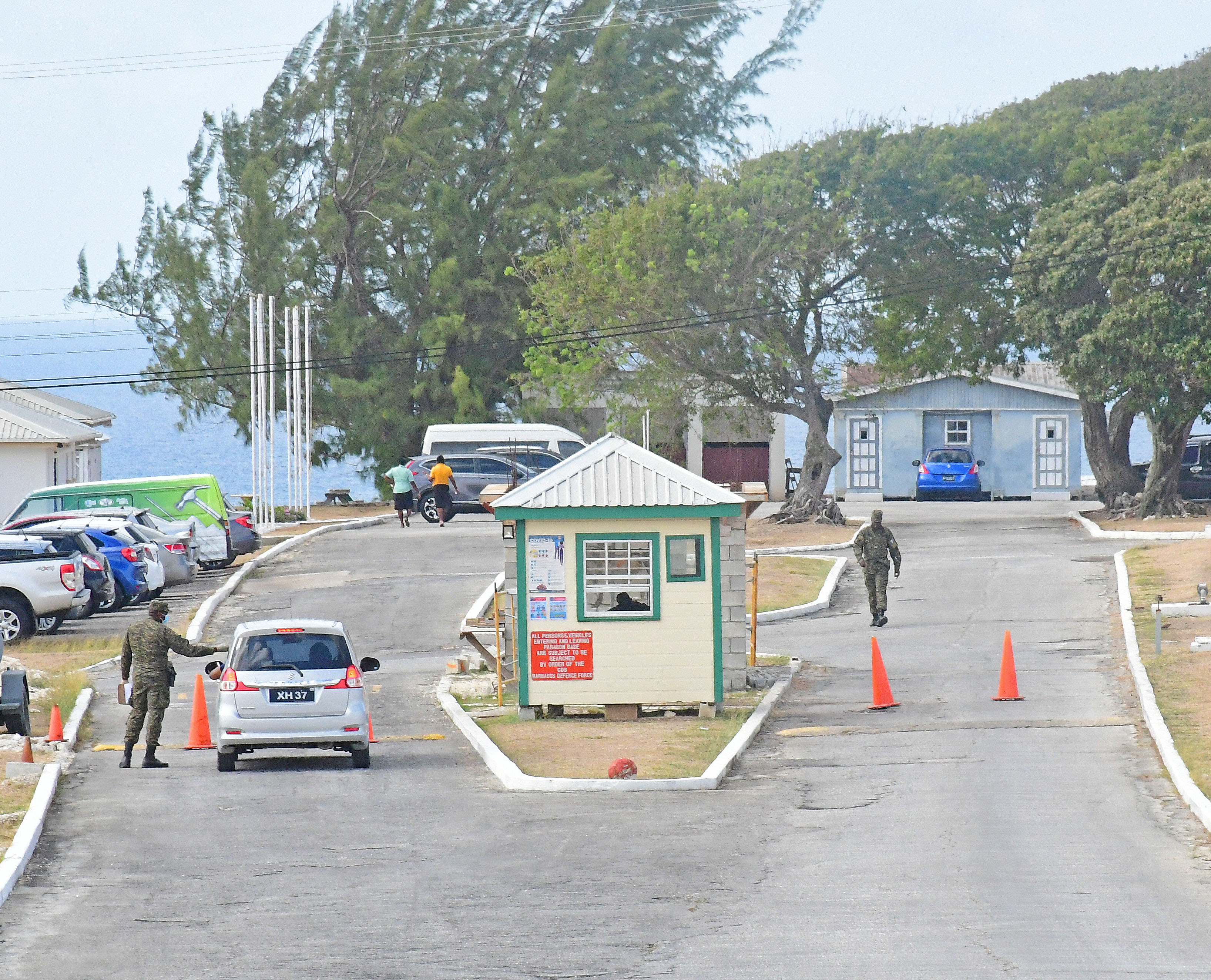 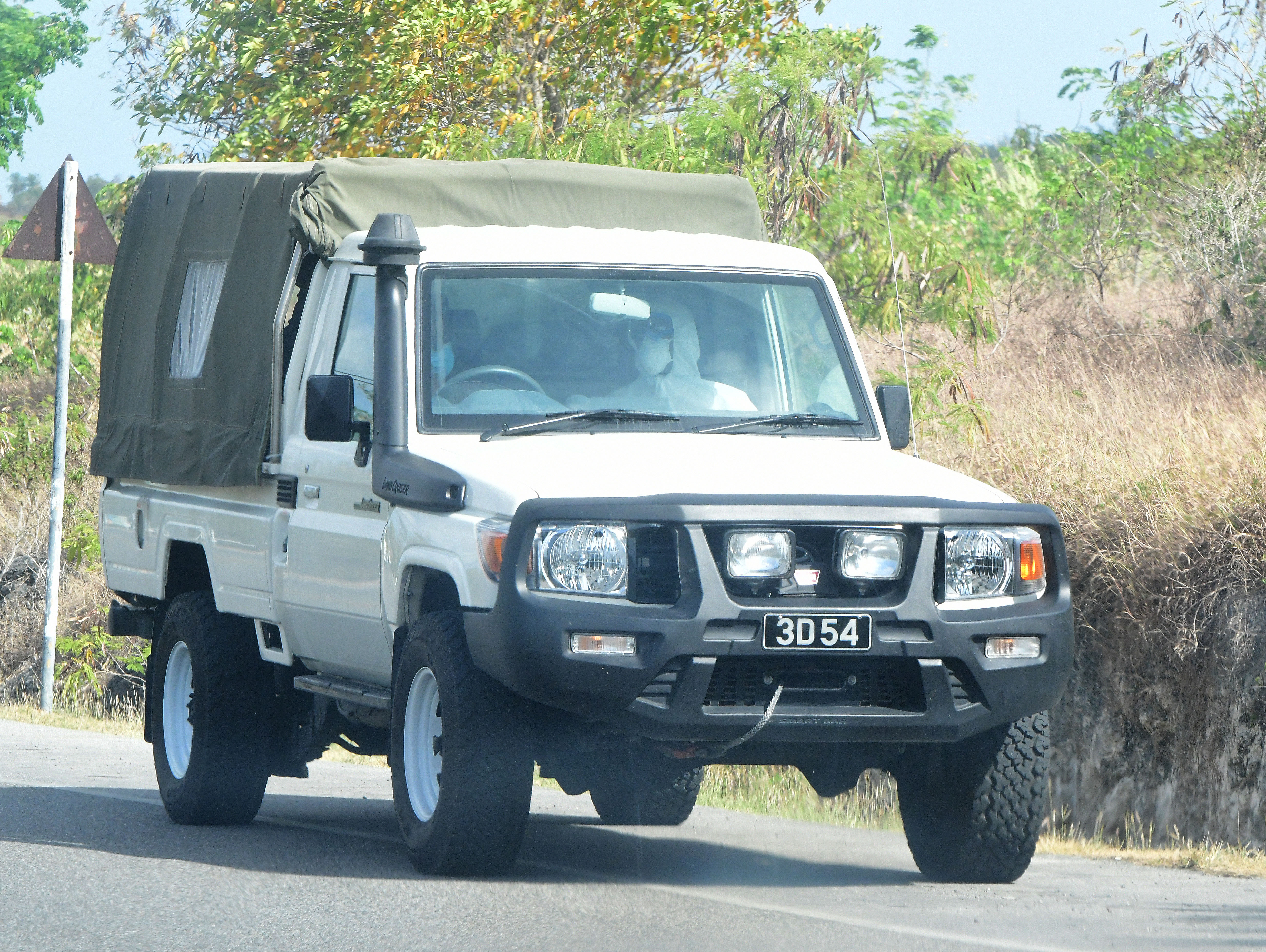 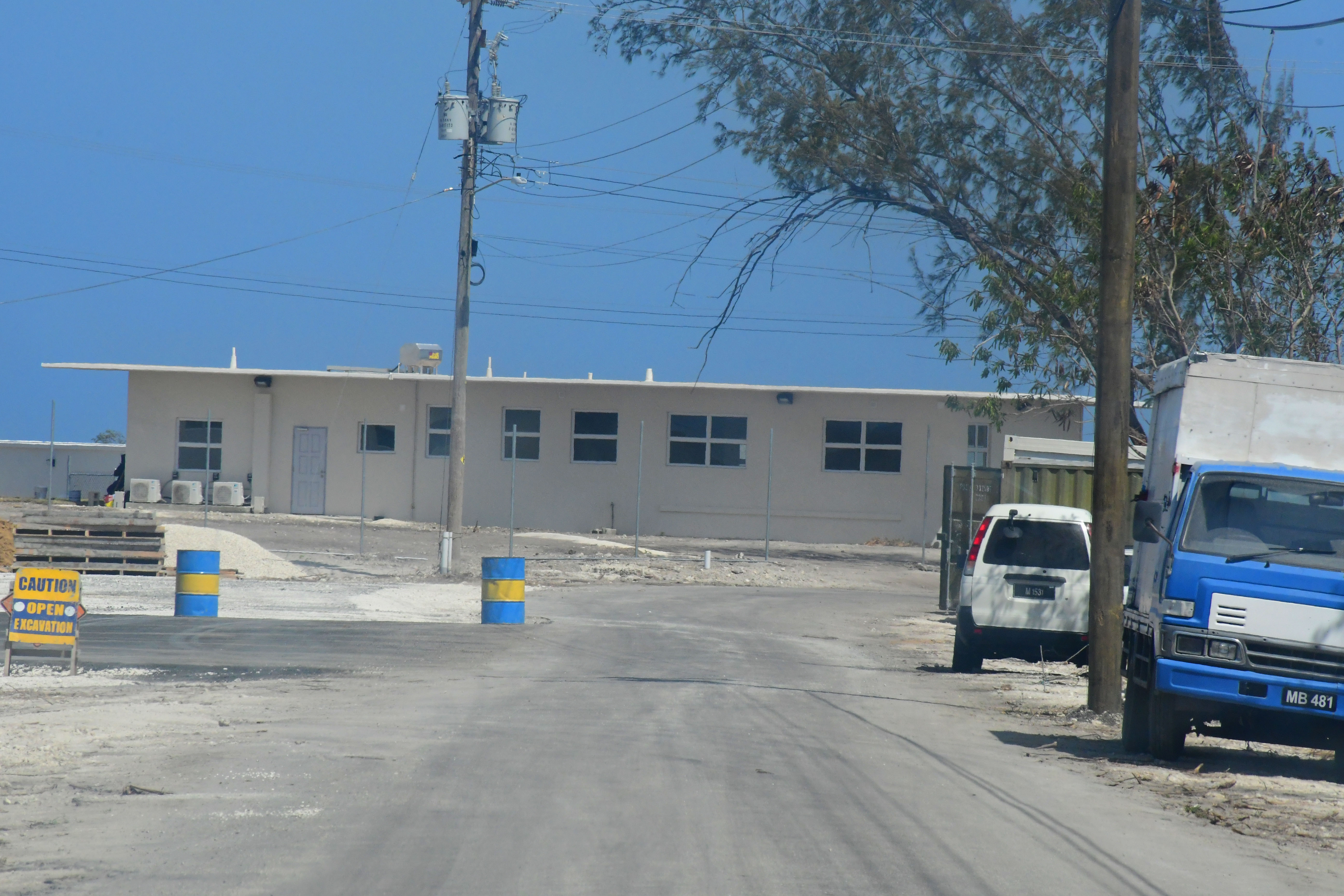 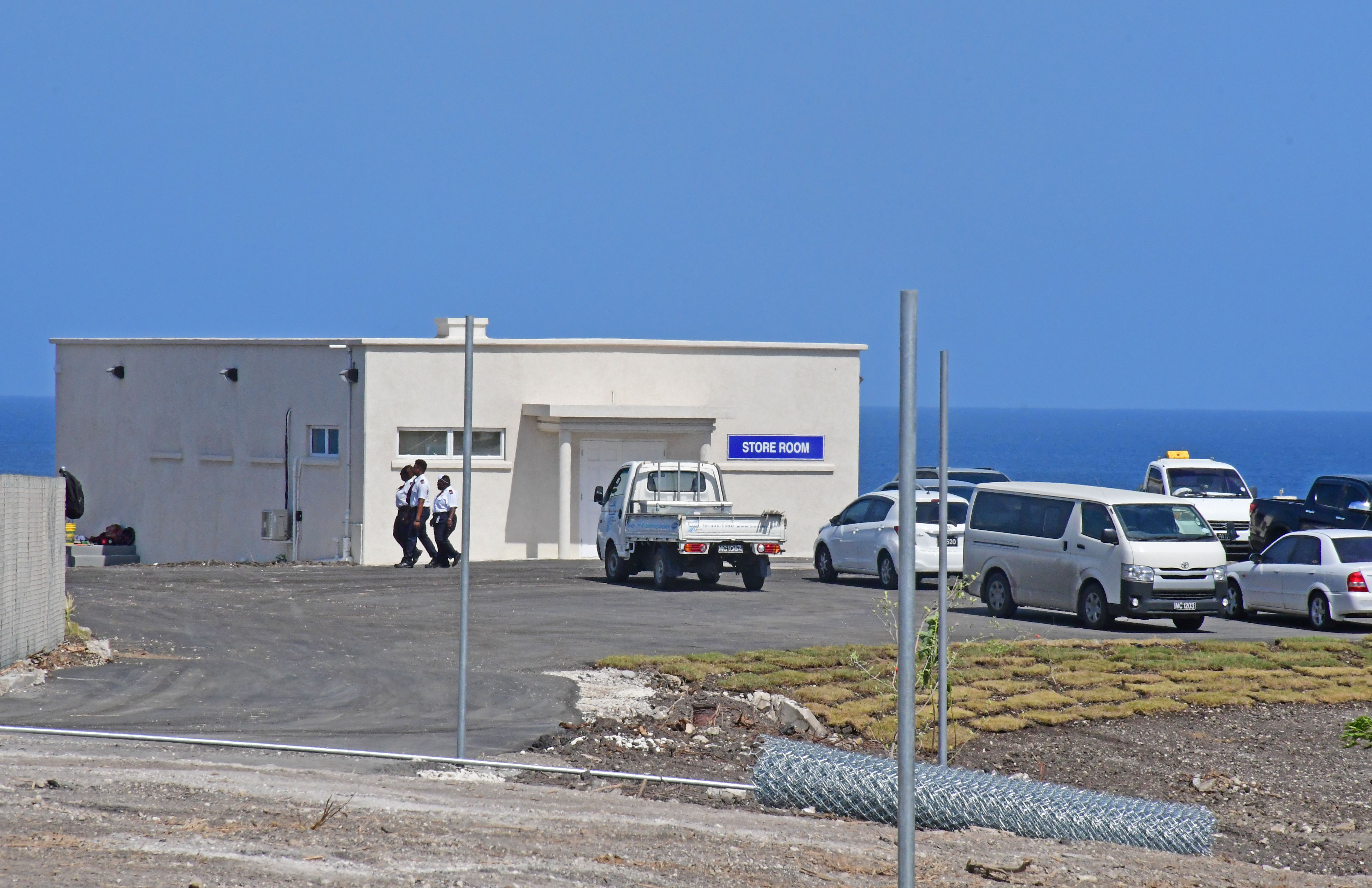 Ronald also revealed to The Sun where he was staying while he was being treated.

The area was sealed off from civilians.

Military officers guarded the buildings and screened cars before letting them in.

Men in hazmat suits and face masks could be seen inside a military car that would take them inside the area. 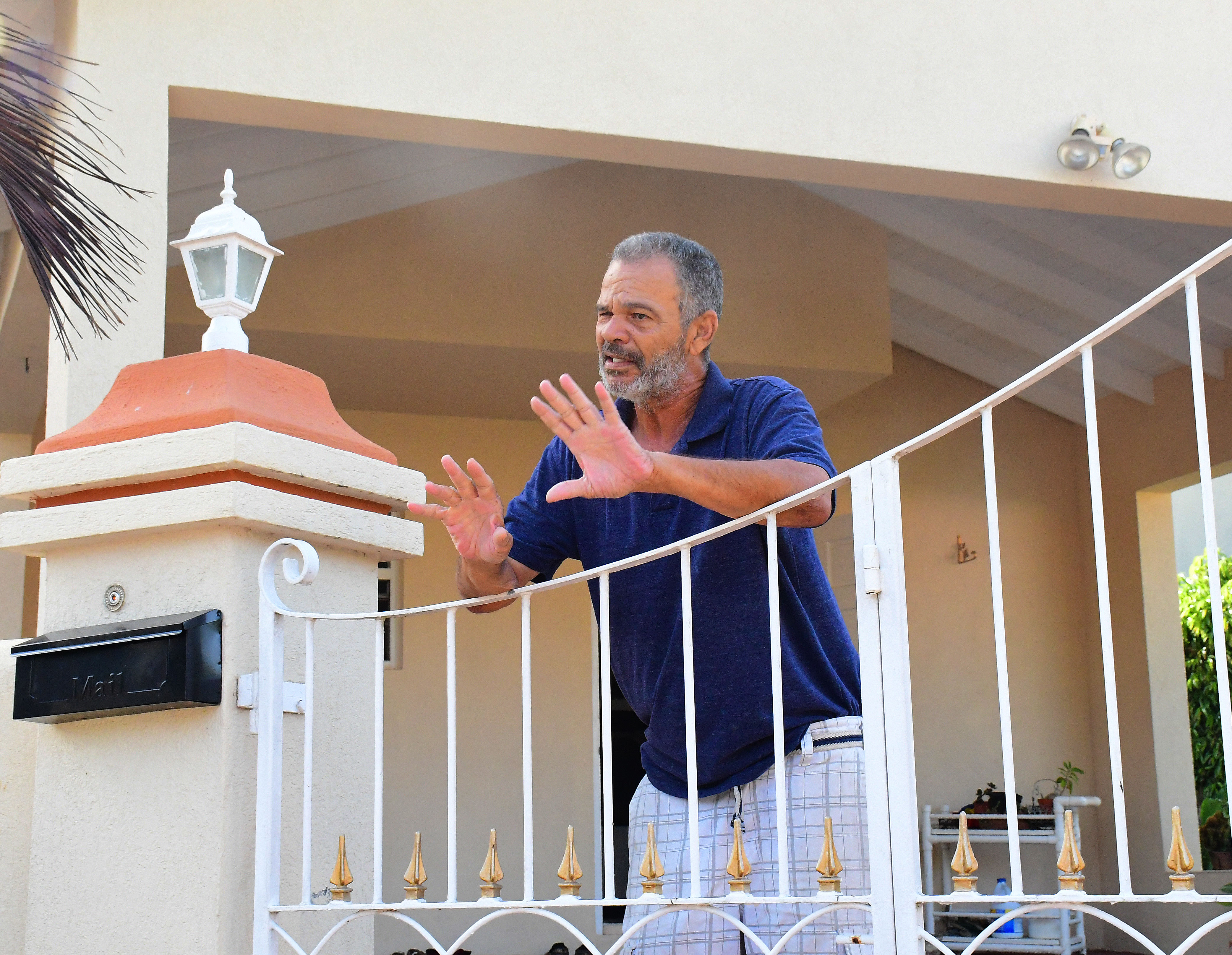 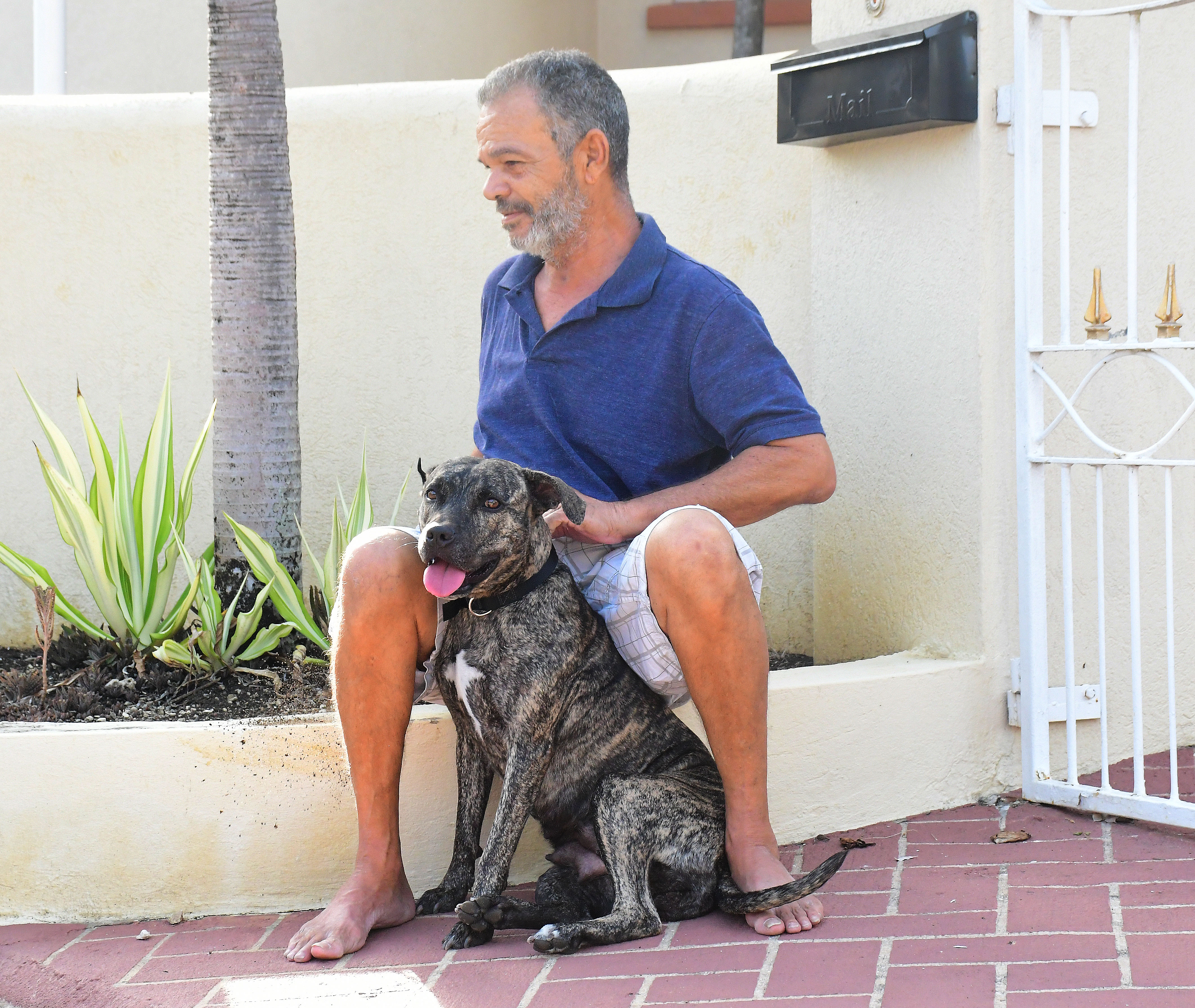 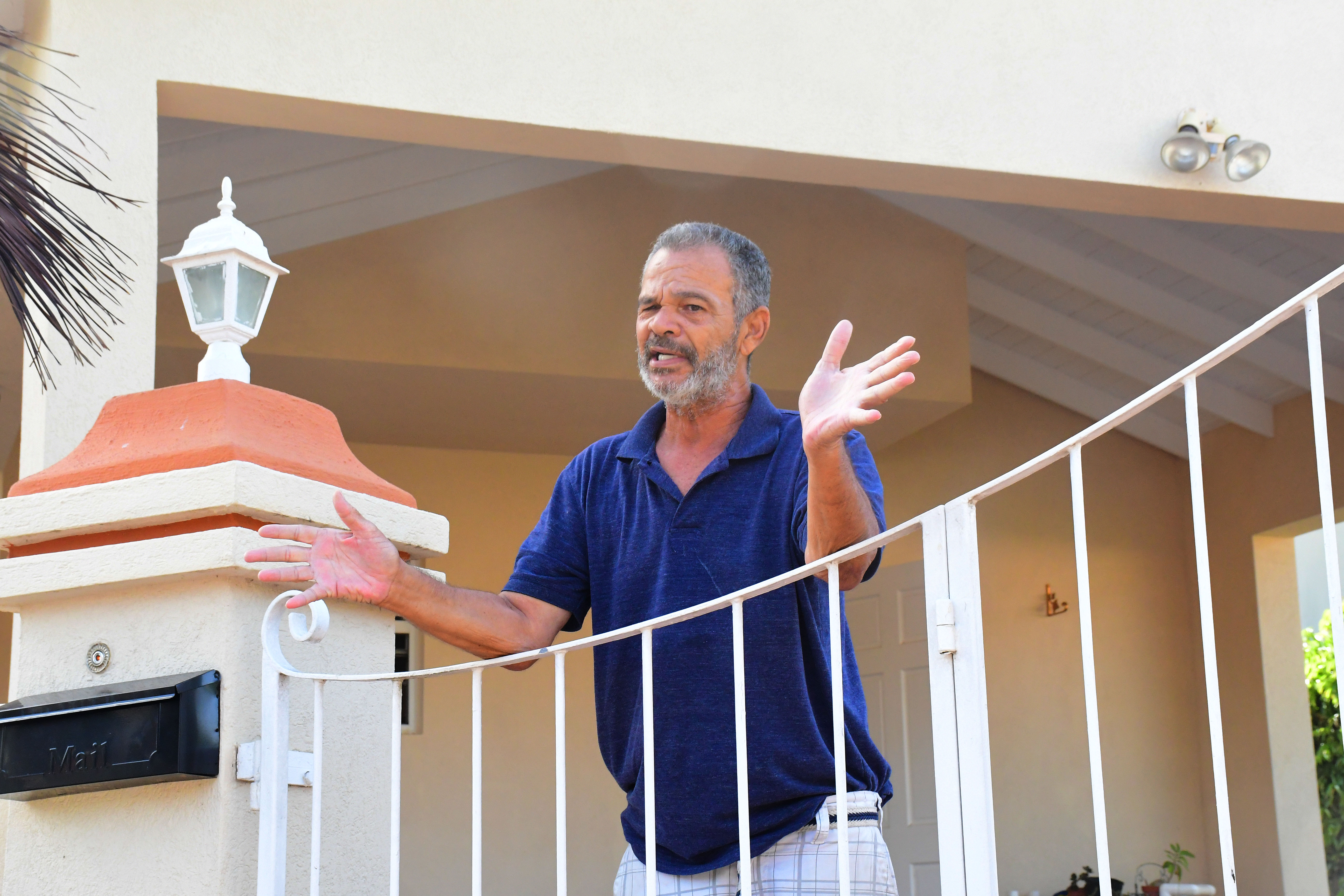 Just a few days ago, the 33-year-old singer announced she and her mentor, Jay-Z, joined forces to donate $1 million each for COVID-19 response efforts.

The Shawn Carter Foundation and the Clara Lionel Foundation – named after Rihanna's mom – announced they will "support undocumented workers, the children of frontline health workers and first responders, and incarcerated, elderly and homeless populations in New York City and Los Angeles." 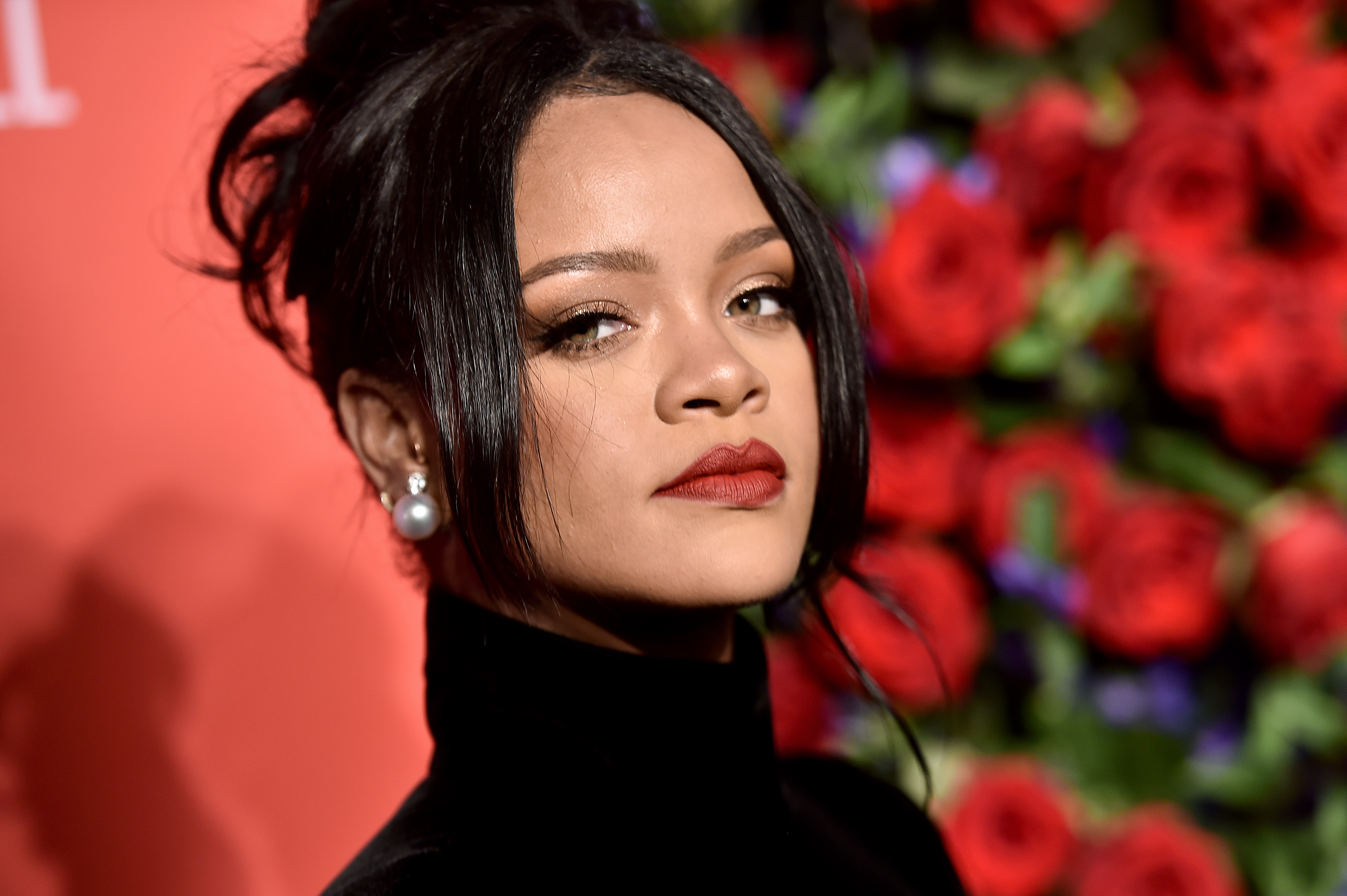 They will also be "offering daycare, learning materials, food and supplies for the children of frontline healthcare workers and first responders, providing learning materials for the over 20,000 children and youth learning in shelters and virtual mental health support for parents, and ensuring child-care centers are clean, have smaller clusters of children and that all personnel are protected."

Rihanna and Jay-Z are just two of many celebrities who have donated big bucks to stop the spread of coronavirus, which has claimed the lives of 14,797 Americans to date.

They join Lady Gaga, Oprah, Kris Jenner, Kylie Jenner, Kim Kardashian, Bruno Mars, Taylor Swift and many others have given millions of dollars to those in need.