Not only will Teresa Giudice make it to The Real Housewives of New Jersey reunion, but daughter Gia will also be on the couch – at least that’s what Kim “D” DePaola has heard from her credible sources.

DePaola spilled that not only will Gia attend the reunion, but that more about Giudice’s fiancé Luis “Louie” Ruelas is coming out, including a $10 million lawsuit that she believes will be filed on behalf of one of Ruelas’s exes.

Reunion host Andy Cohen was surprised Giudice made it to the reunion, so soon after having an emergency appendectomy. “I heard she’s coming to the reunion,” DePaola said about Gia on the Behind the Velvet Rope with David Yontef Patreon. “She’s going to be on the reunion because she’s got something to say about the season because you’re seeing a lot of her.” 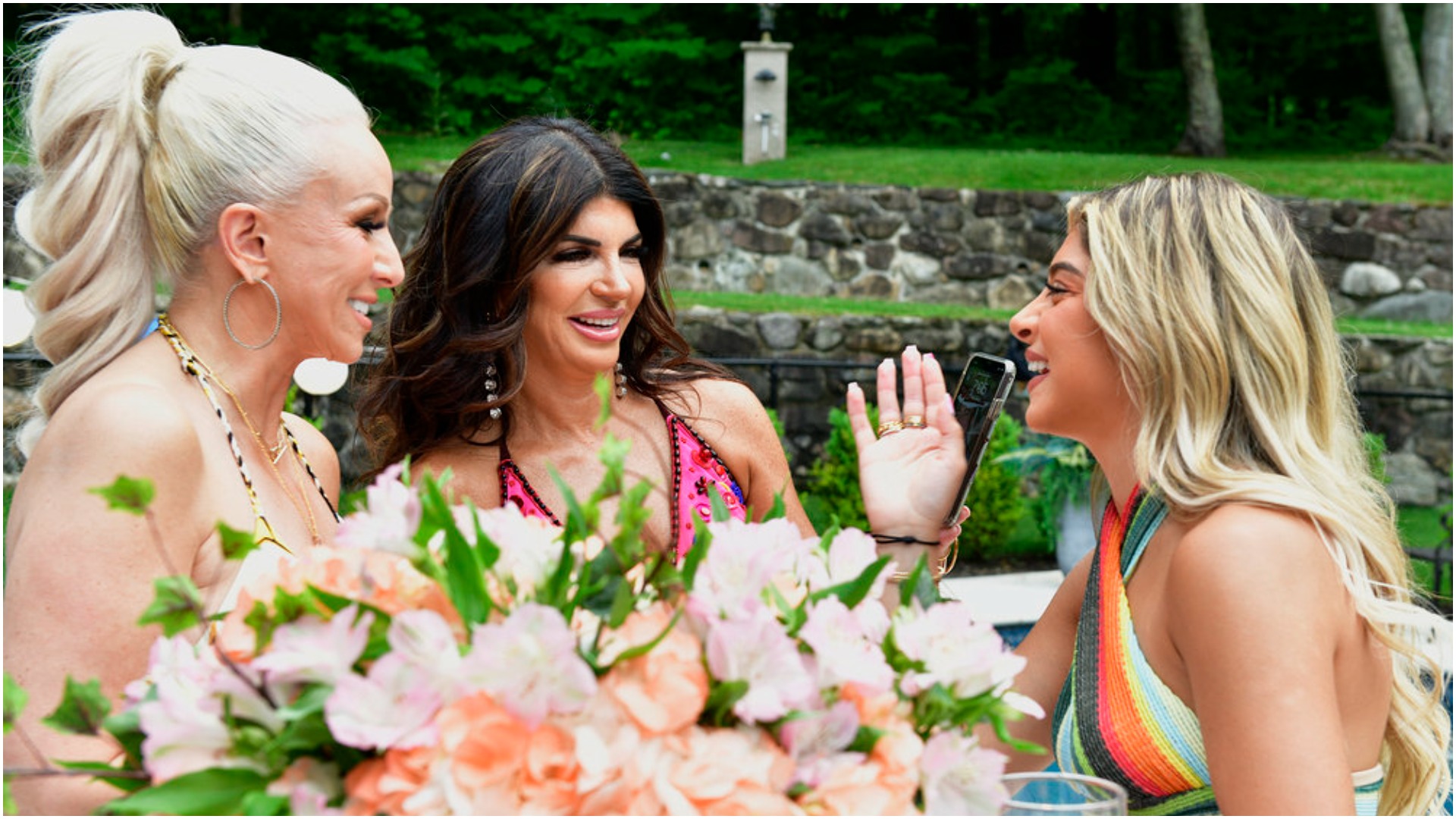 Cohen warned Giudice that she had to take it easy during the reunion and she couldn’t yell. So perhaps having her daughter by her side was a way to help her remain calm.

DePaola believes that Gia earned her spot on the couch as a friend. “Remember, Teresa’s sitting down, talking to her on the floor about her love bubble and what the girls all said to her and how she went in hot,” DePaola said. “Then Gia comes in as her little bodyguard when she’s walking into the baseball thing. Gia went at Joe Gorga. I mean, Gia is a paid ‘friend’.”

DePaola also believes the truth is coming out about Ruelas and that Gia is skeptical about the relationship. Gia expressed concern about the swiftness of the whirlwind romance. Plus the accusations that Ruelas made sexual demands on ex-fiancée Vanessa Reiser has everyone asking questions. 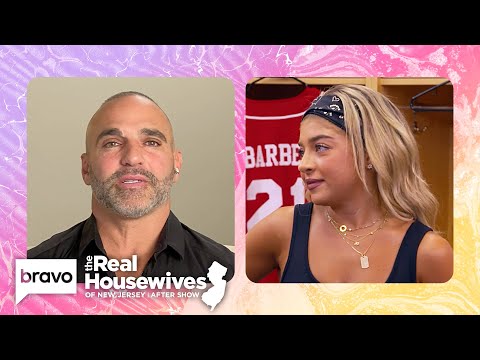 “I personally think Mr. Ruelas thought that he was the Teflon Don,” DePaola said. “Thought that he could come on this show and no one was going to find out his crap. Well, that’s not what happens. Every day another lawsuit is dropped. As a matter of fact, I just got a letter from Vanessa Reiser’s attorney asking if I had inside information, they are dropping a lawsuit against Luis because he did so many fraudulent attacks on Vanessa.”

Is there a lawsuit coming too? 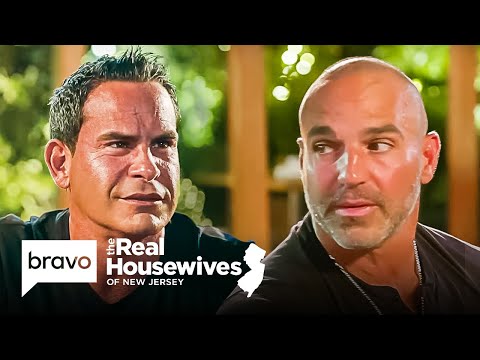 “And I’m going to go a step further when Teresa was on the floor with Gia and she said that all these women with their fake accusations, let me tell you something about that. She had no right to say that. She does not know what this man has done to these women, including his wife whose going to be coming out soon,” DePaola added.

DePaola also thinks Gia is onto Ruelas and thought it was inappropriate that her mother was talking about the accusations with her child. “You don’t go telling your 19 or 20-year-old daughter that these are fake accusations. What does that say about women with women and women believing women?” she asked.

Gia ‘rolled her eyes’ during a ‘RHONJ’ moment

“Not every woman is to be believed, but you have this whole group of women that are saying he did all these things,” she added. “So you’re not going to listen because you’re in a love bubble. And then you’re going to sit and tell your daughter that these are fake accusations. You don’t know that. That is so not cool.”

“And you know what, I saw Gia’s face,” DePaola observed. “She rolled her eyes. I don’t think Gia believes that they’re all fake. My opinion. Because she’s smarter than her mother.”

Another one of Ruelas’s exes, Paula Sanchez made similar claims as Reiser. “Paula, the wife, Vanessa, the other Vanessa, every single one of them had a story to tell,” DePaola said. “It’s like a Dirty John movie.”