THERE'S been a number of changes on Love Island this year – including a brand new villa.

But it isn't just the Islander's new abode that has got viewers talking. 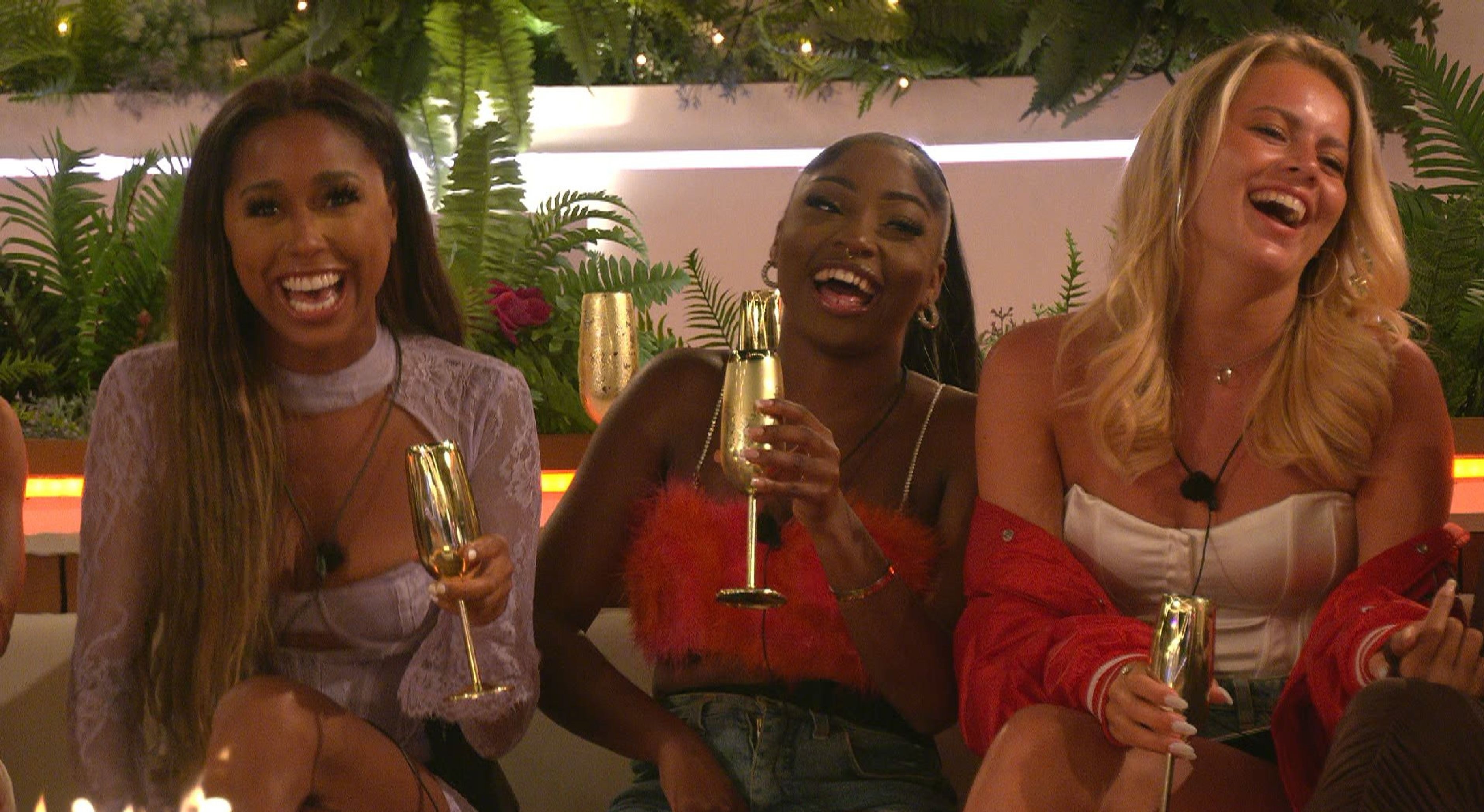 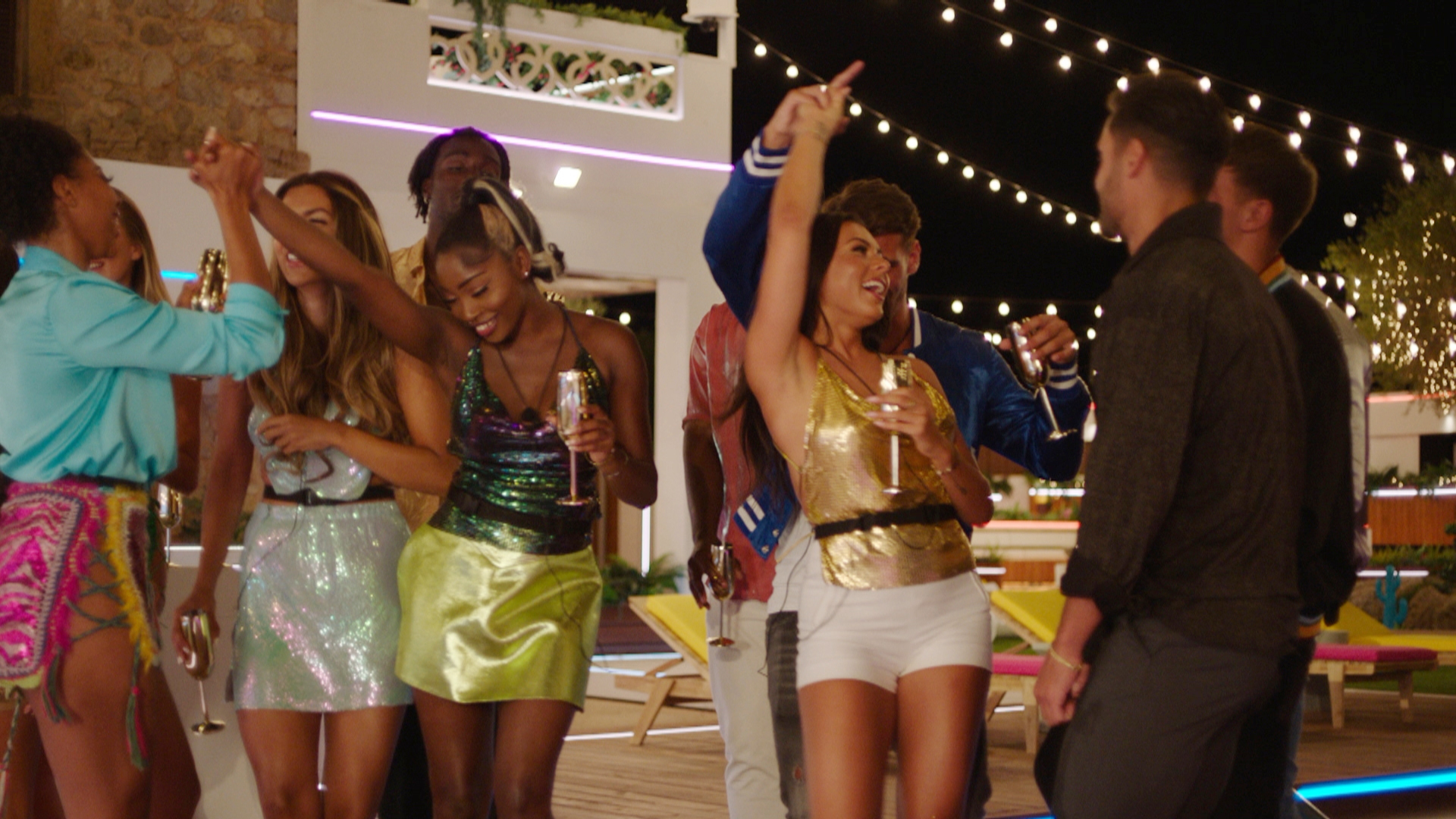 As the saucy antics have unfolded, Love Island fans have noticed the striking gold champagne flutes that the contestants drink out of on an evening.

Some even realised they looked very similar to those used on Netflix's own dating show, Love is Blind.

Taking to Twitter, one fan wrote: "Who do Love Island think they are with these imitation gold Love is Blind champagne glasses?”

Another added: "Obsessed with the gold flutes #LoveIsland”. 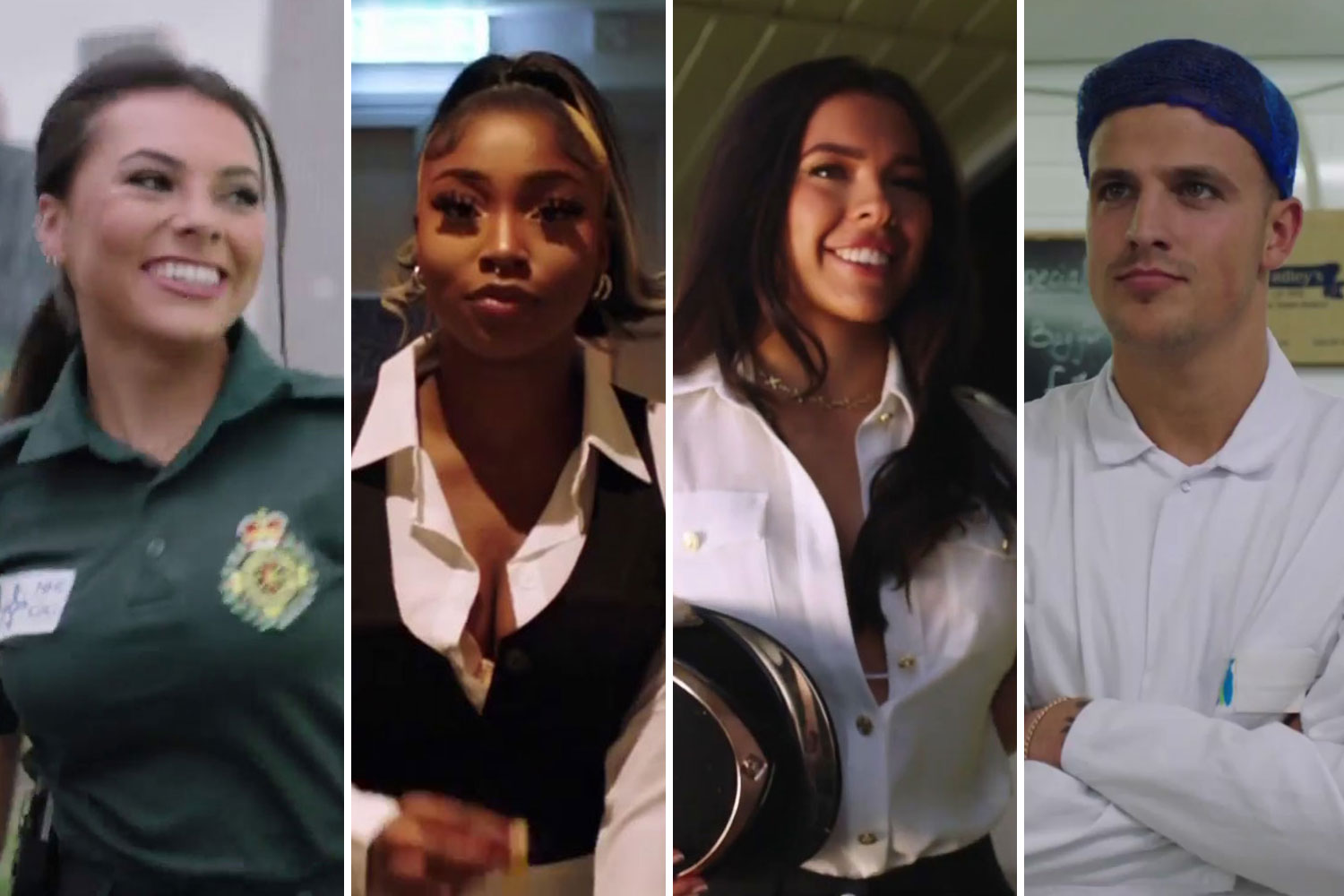 It turns out there's quite a practical reason for their inclusion in this year's series, as well as the aesthetics.

The opaque nature of the glasses means no one can see how much liquid is in them, and that's a big help to producers when it comes to continuity.

When it comes to editing scenes for the final version of each episode, it helps for consistency to not see if a drink has gone up and down in amount between camera shots.

Love Is Blind’s creator Chris Coelen previously touched on the matter for his show in an interview with Variety: "It’s a very authentic, really true following of these people’s journeys, but I like the fact that we have this sort of connective tissue with that in a really light way, it’s fun." 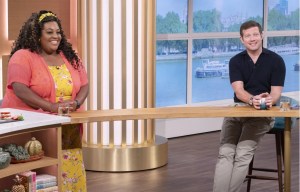 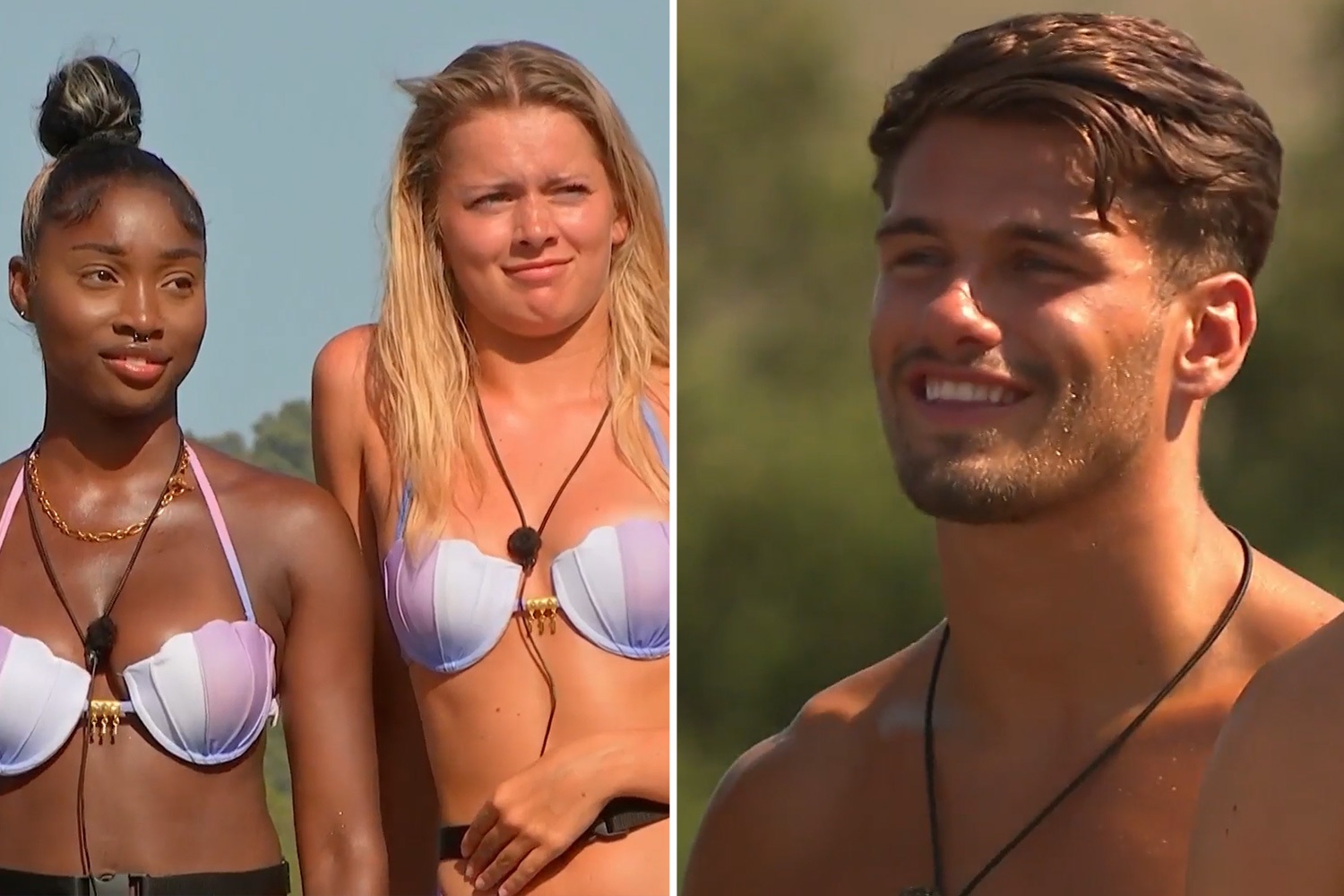 Meanwhile the islanders are limited to how much alcohol they are given each night.

And fellow former Islander Amy Hart addressed fans questions about whether contestants could take each others drinks.

She said: "No, and they tell you on the first day that if you do get caught giving your drink to anyone that everyone gets banned from drinking for five days.

"So then you'll let everyone else down, so don't do it."