The message sent to his accuser, Faith Rodgers, demanded that she drop the lawsuit if she "really cares about her own reputation". 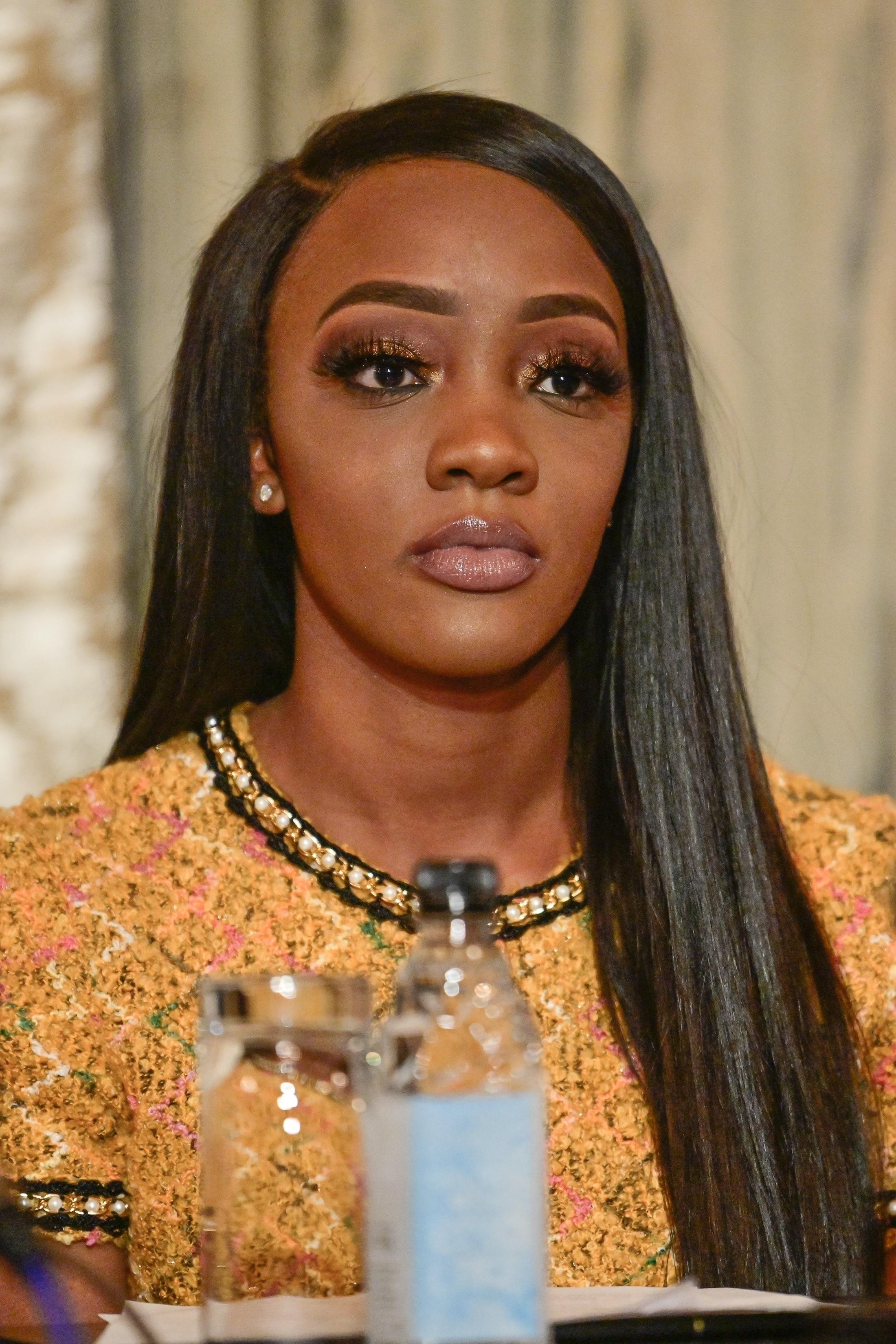 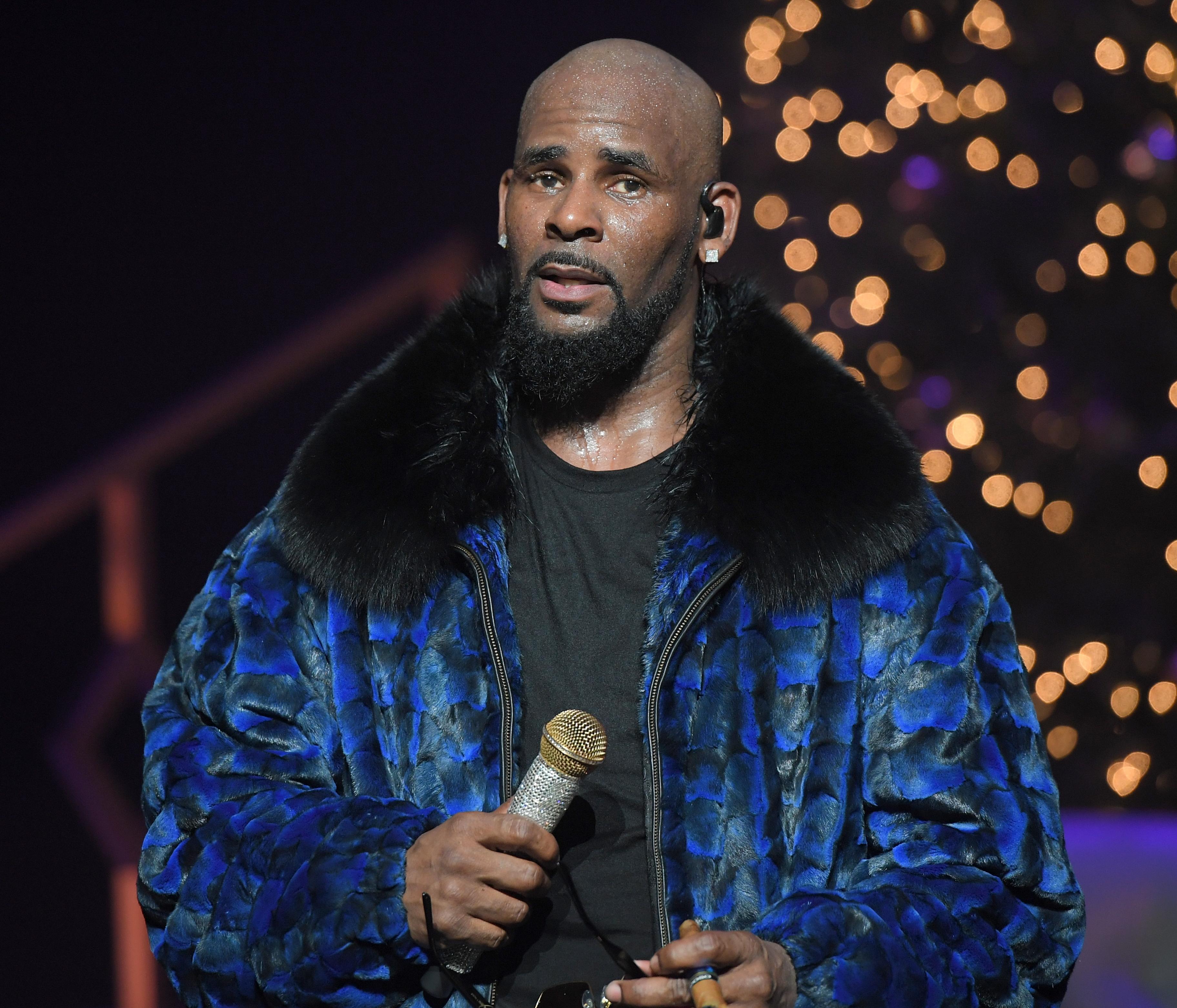 The letter also said Kelly would demand Rodgers provide medical documentation of her claim that he gave her herpes and force her to hand over social media posts and  text messages.

It also specifically said Kelly would have "10 personal male witnesses testifying under oath about her sex life."

The letter went on: "If Ms Rodgers really cares about her own reputation she should cease her participation and association with the organizers of this negative campaign", MailOnline reports.

It continues: "Please advise Ms Rodgers, your client to abandon this heartless effort to try to destroy my musical legacy for selfish, personal enrichment. If she persists in court action she will be subjected to public opinion in the process."

At that point, Kelly lists the ways he plans to respond to her allegations – including the 10 witnesses regarding her sex life.

He is set to appear in court on March 19 for a preliminary hearing.

Details of the letter come after it was revealed R Kelly will not face criminal charges for allegedly sexually assaulting Rodgers in a Long Island hotel after she told cops she “didn’t resist” him, according to a report.

Rodgers featured in a docu-series, Surviving R Kelly, where numerous women alleged sexual, physical and mental abuse by the star.

TMZ reported that R Kelly will not face charges in relation to allegations he initiated "unwanted sexual contact" and had "abusive sex" with Ms Rodgers in a hotel room after flying her to his concert in New York.

The news website says that according to an August 2018 supplementary police report, Ms Rodgers told cops that when the pair had sex, it was "without any verbal or physical resistance".

Police told TMZ that based on this description, and the lack of any video footage or photographic evidence of the alleged incident from the hotel, law enforcement considered the claims to be "unprosecutable due to a lack of criminality".

Ms Rodgers' civil case against the singer is still active, however.

The 21-year-old has accused R Kelly of knowingly infecting her with herpes, and also claims she was threatened by the singer after she announced she was suing him.

She spoke at a press conference after she was featured in a series where numerous women alleged sexual, physical and mental abuse by the star.

The content of Surviving R Kelly is so eye-popping that US cops recently launched a new probe against the 52-year-old singer.

However the R&B singer has strenuously denied allegations outlined in the documentary shown in the US.

Ms Rodgers said at the press conference that "taking a stand against R Kelly" who "is loved by many, has not been easy.”

"I trusted him and he betrayed my trust," she told journalists, as she called for other "victims" to come forward.

"No woman should be criticised, shamed or retaliated against for speaking the truth. I was vulnerable and impressionable when I met him at 19."

In her lawsuit, Ms Rodgers said she met Kelly in 2017 after a concert in San Antonio, Texas, reports NBC news.

She claims that meeting was the beginning of a relationship in which the 'Iginition' singer "mentally, sexually and verbally" abused her.

Kelly's management have yet to comment on the lawsuit, which has been filed in New York.

However Ms Rodgers' mum claims since the suit was filed, she and her husband have received phone and text threats.

“It is very upsetting to see R Kelly’s arrogant and defiant attitude towards the victims that have come forward against him,” said Rodgers.

Allegations against the singer have been circulating for over a decade, and he was acquitted from child pornography charges in 2008. 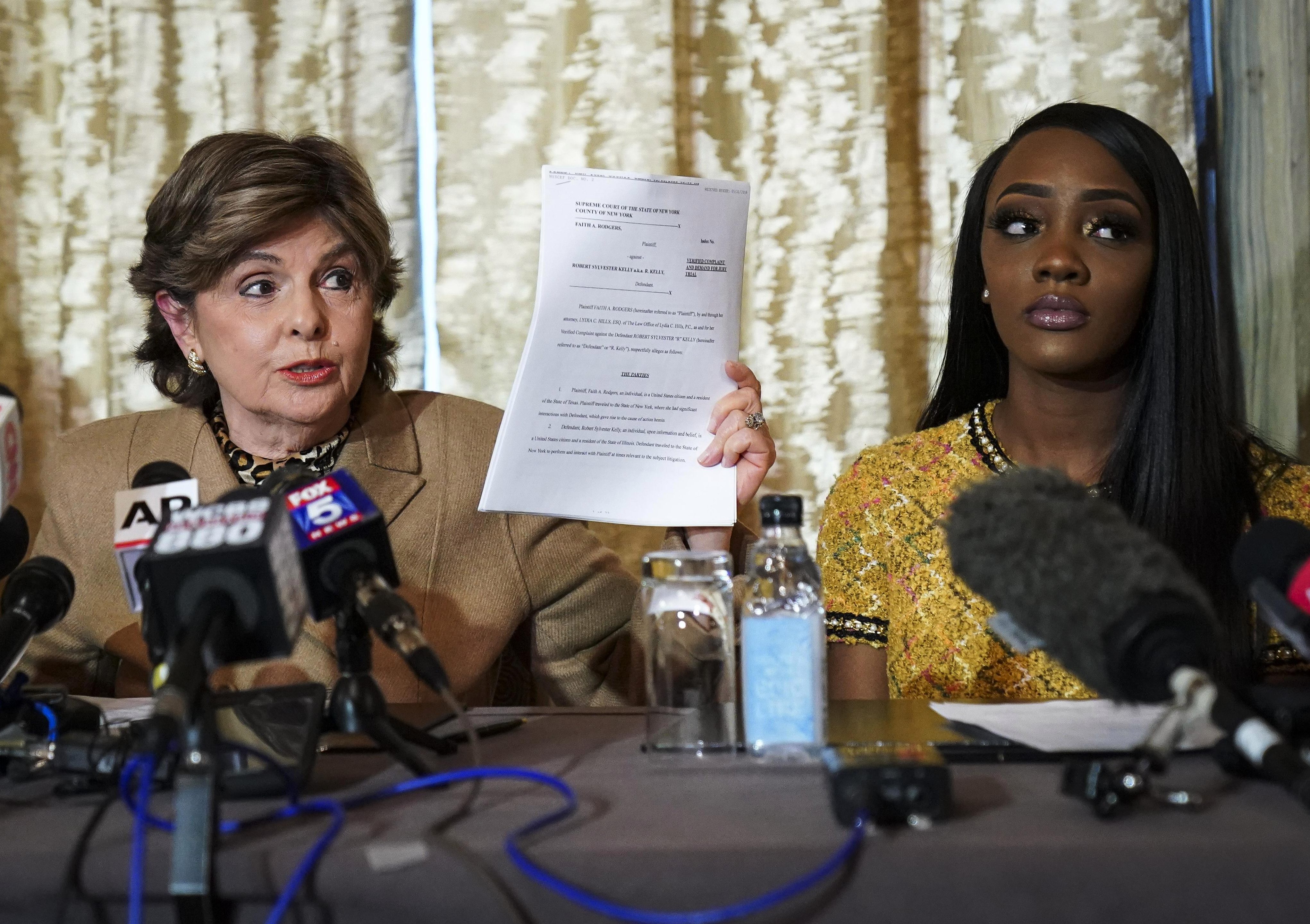