Queen of the South season four ended in 2019 on USA Network and earlier this year on Netflix. There will be a series five but a release date hasn’t been revealed. The cast had started filming the new episodes in March but were quickly stopped due to the pandemic.

She quickly became an ally for Teresa Mendoza (Alice Braga) though as she warned her how Camila Vargas (Veronica Falcon) was setting up the trawling business in her name.

This gets Teresa’s vote of confidence and in season three, she trusts Kelly to look after godson Tony Parra (Adolfo Alvarez), in a bid to keep him away from the dangerous lifestyle she now leads.

Little did she know though that Kelly was actually keeping a secret from her. 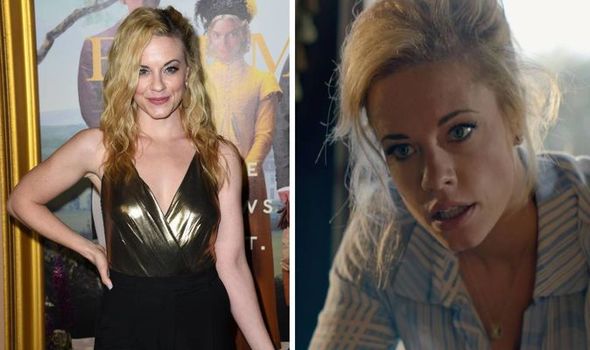 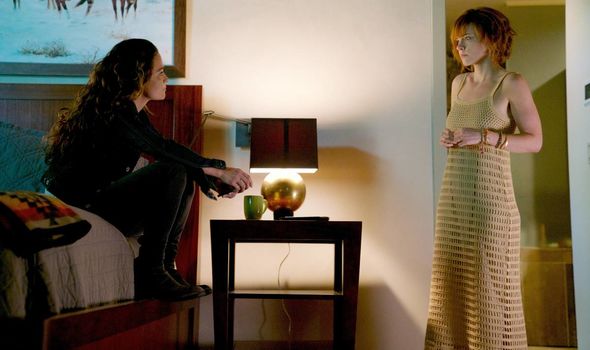 After being captured and tortured by DEA agent Devon Finch (Jamie Hector) who wanted to find out who Teresa was making deals with, Kelly developed a cocaine addiction.

Devon became her supplier and it was later revealed she had acted as a mole, giving the agent information on Teresa’s whereabouts to try and catch another cartel leader.

Kelly did so because she didn’t trust this cartel either and wanted Teresa to be safe.

However, Teresa no longer trusted her and ordered James Valdez (Peter Gadiot) to kill her.

To fans’ shock though, Kelly did return in season four as James had decided to let her go and was eager to get Teresa’s forgiveness. 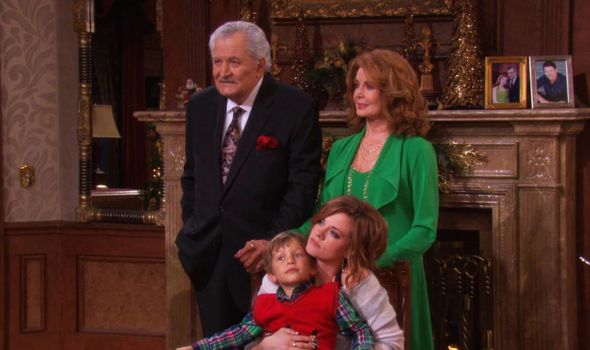 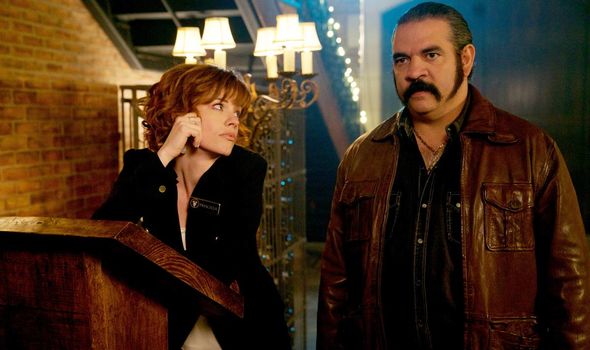 Who plays Kelly Anne in Queen of the South?

Kelly Ann Van Awken in Queen of the South is portrayed by 32-year-old actress Molly Burnett.

Besides from the USA Network drama, Burnett is probably most famous for starring in NBC’s Days of Our Lives as Melanie Jonas.

Burnett first appeared in the soap opera in 2008 and had been a main character for eight years until she left in 2016.

Burnett’s very first television appearance was in 2007 where she had a small cameo role in Grey’s Anatomy.

She then starred in Venice the Series in 2011, followed by Cameras, Addicts Anonymous and True Blood.

When she left Days of Our Lives, Burnett was in CSI: Cyber as Nina Moore and then Laura in Relationship Status.

She then featured in ABC’s General Hospital Maxie Jones for two years.

Queen of the South is Burnett’s latest role to date according to IMDB.

She is expected to return for season five after she once again secured her place in series four.

Kelly Ann started staying at Pote Galvez’s (Hemky Madera) house and by the end of the series, they were seeing each other.

Will fans see more romance from the pair in the upcoming season?

Queen of the South is available to watch on USA Network.