COMEDIAN Katherine Ryan clarified she will not be cancelling her tour despite "sexist" comments and being pregnant with her second child.

Katherine revealed she was pregnant with her second child after she debuted her huge bump at a London show earlier this week. 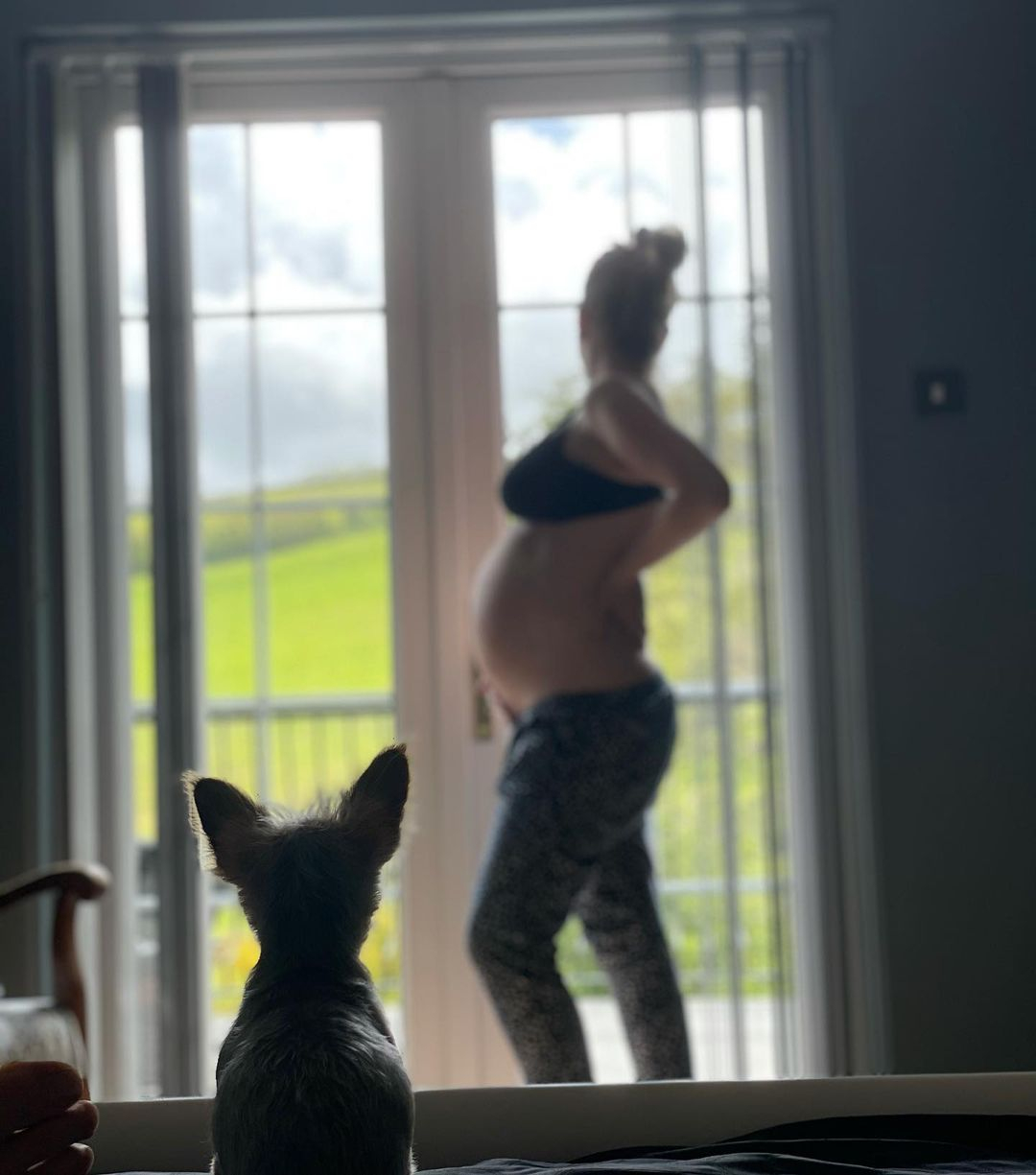 The 37-year-old star returned to the stage in Kentish Town with a live recording of her podcast Telling Everybody Everything.

Since then, Katherine shared she has received messages about putting her career on hold while she is pregnant.

She took to Instagram to tell her 723k followers that she would not be cancelling her tour.

In a video, the Canadian said: “I've received a lot of really touching nice messages and a lot of rude messages. 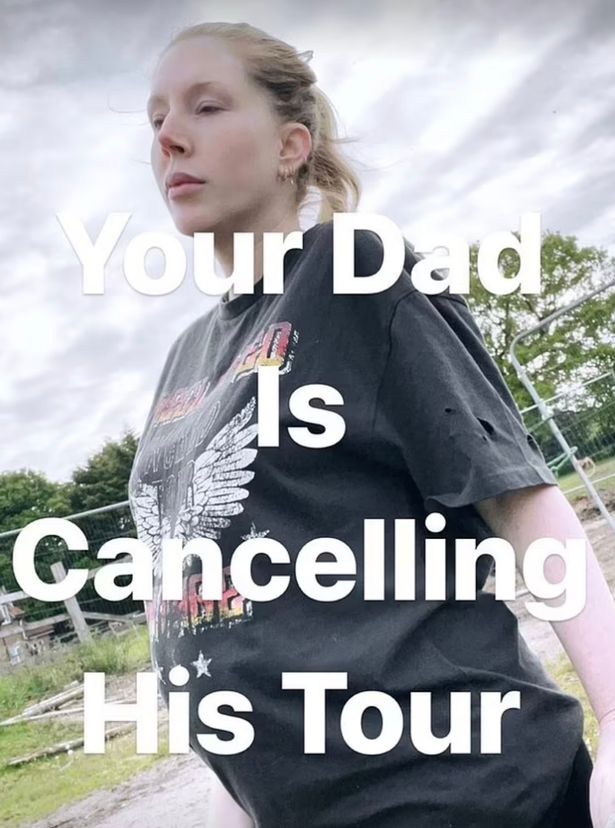 She concluded: "I'm just gonna let that sexism wash over me. I'm not gonna let it affect my zen. No, I'm not cancelling my tour."

The Duchess star is already mum to 11-year-old Violet, who is "very excited" to be a big sister. 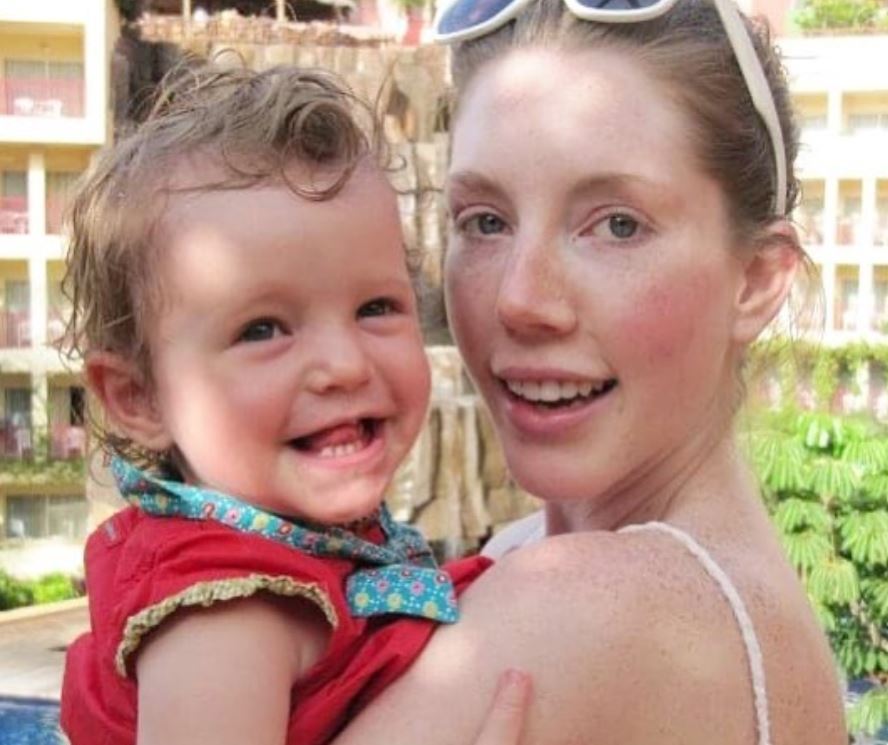 Katherine has been in a civil partnership with childhood sweetheart Bobby Kootstra since 2019, and this will be their first baby together.

The couple dated for a year when she was 15, but they lost touch for two decades before a chance encounter brought them back together.

They opted to conduct their civil ceremony in Denmark because it was “quickest and easiest”.

Katherine said on ITV’s The Jonathan Ross Show: “It was a lovely day. 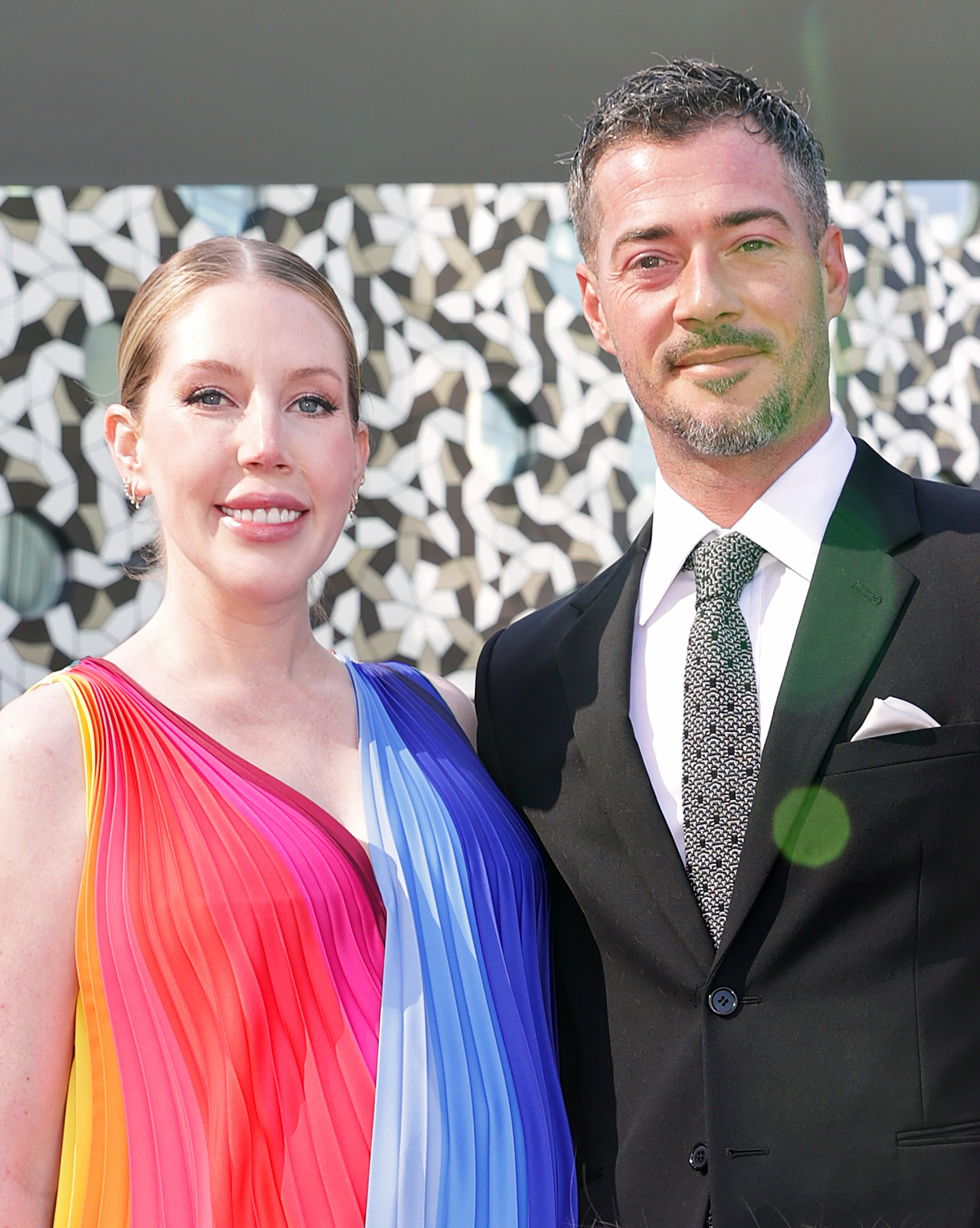 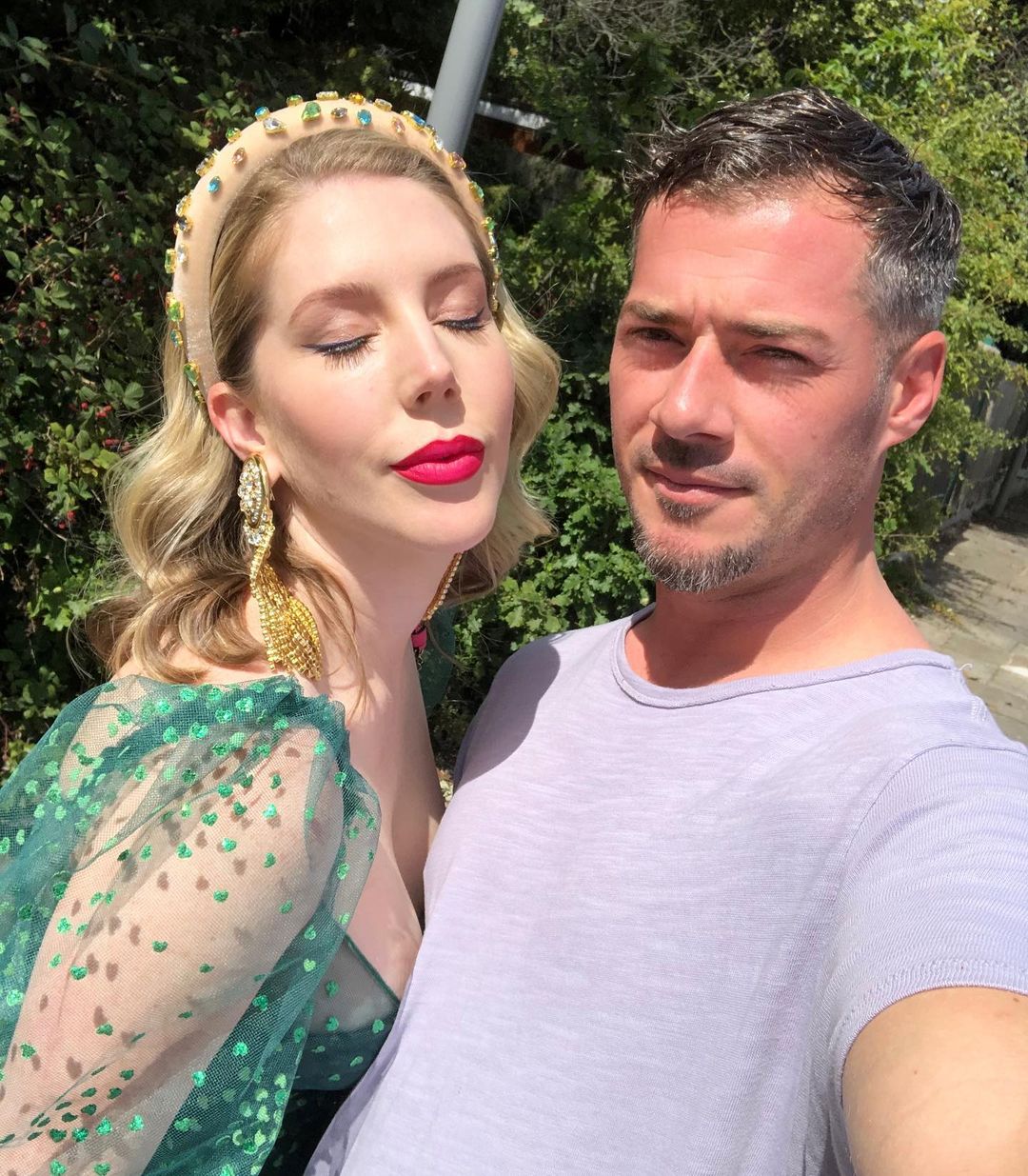 “It’s perfect having a civil partner.

“We didn’t have a wedding, I didn’t need to put on a white dress and pretend to be a virgin, that ship has sailed!”

Katherine's UK tour titled Missus is due to take place from November 2021 to May 2022.

Her new book The Audacity will be released in September 2021.