The Power Universe might be on hiatus at the moment, but there is a lot more coming down the pipeline. After a delay, fan-favorite character Tommy Egan (Joseph Sikora) will finally appear in his very own spinoff, Power Book IV: Force. Fans of the original show will recognize Tommy, as the quick-tempered and often irrational best friend and business partner to James “Ghost” St. Patrick (Omari Hardwick).

In Force, we will find Tommy trying to rebuild his business in a brand new city in the aftermath of Ghost’s death. There has been a ton of buzz about the series and Sikora as well as executive producer Curtis “50 Cent” Jackson have been giving fans hints about the new show.

However, there has also been a bit of drama. Creator and showrunner Robert Munic exited the show before the first season even finished filming. 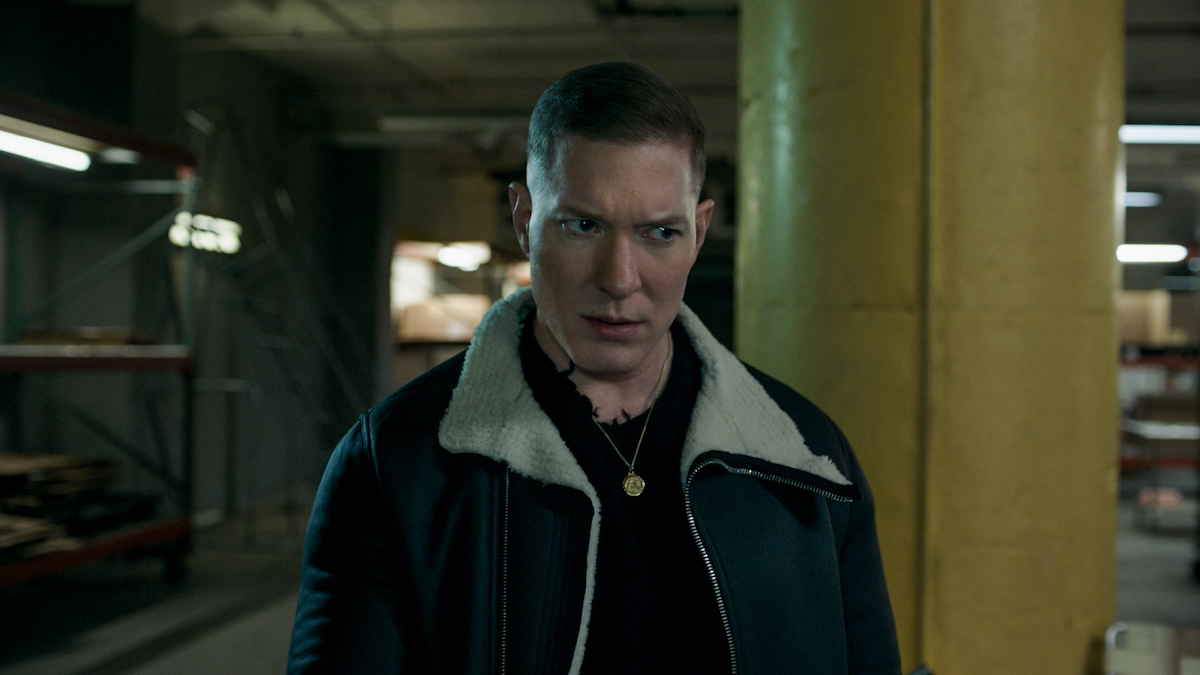 From what we understand, in the aftermath of Ghost’s death, Tommy leaves his beloved New York and heads west, landing in Chicago. “I think that it’s going to take all facets of Tommy that we’ve built up to until now to not only survive but to potentially thrive — and to potentially leave,” Sikora told Entertainment Weekly. “You don’t know if it’s going to be one city and then another city and if he’s going to keep bopping or what connections need to be made.”

Though Starz has not dropped an exact release date just yet, we do know that Force will debut in early 2022 after it finished wrapping its first season a couple of months ago. “It definitely is in terms of its violence and sexuality very old school Power,” Power Universe creator Courtney Kemp told Deadline.

50 Cent also hyped the series. “Tommy’s show is the true, organic spinoff,” he told Express. “We’ll see some interesting things from that, I expect that to blow the wheels off of people.”

Though there has been so much buzz about the upcoming show, things apparently got a bit prickly between creator Robert Munic and others involved when it came to creative differences. In July 2021, Deadline reported that Munic has exited the series.

“Munic created the series, the latest offshoot from Starz’s formidable Power franchise, and served as executive producer and showrunner,” they reported. “According to sources, the parting of the ways was amicable over creative differences.”

Since Force has since wrapped its first season, it appears that things worked out well despite the shakeup. “It’s really f—ing good,” Sikora told Entertainment Weekly. “People are going to love it. think that it’s going to take all facets of Tommy that we’ve built up to until now to not only survive but to potentially thrive — and to potentially leave. You don’t know if it’s going to be one city and then another city and if he’s going to keep bopping or what connections need to be made.”

Since Ghost will return for its second season on November 21, 2021, fans believe that it could possibly crossover with Force. After all, unlike Power Book III: Raising Kanan, these two series exist in the present- day. Moreover, Tommy appeared in the season 1 finale of Ghost.

“I can’t tell you [if Tariq will seek out Tommy], but you know he’s definitely going to need uncle Tommy’s help at a point,” Sikora said via Express.

Considering the trouble that Tariq has gotten himself in, we think Tommy might be the only person to help him get out of the hole he’s dug for himself with the Tejadas and after killing Professor Jabari Reynolds (Justin McManus).