Pose season three will be arriving in America on FX this year and fans in the UK have been catching up on BBC iPlayer. The series is about New York City’s LGBTQ+ and drag ball scene in the 1980s and it features some African-American and Latino icons. Sadly the series will be coming to an end after the third season and Express.co.uk has all you need to know.

When is Pose season 3 out?

Pose was created by Steven Canals, who was keen to showcase the notorious drag ballroom scene in Harlem.

In March 2021, Canals revealed the sad news that the third season will be the final instalment of the series.

He said it had been a very tough decision to make, but he had been on an incredible journey and was content the story had been told in the right way.

The revolutionary series featured the largest-ever cast of transgender actors on a TV network.

Canals said he was passionate about telling a story about family, resilience and love. 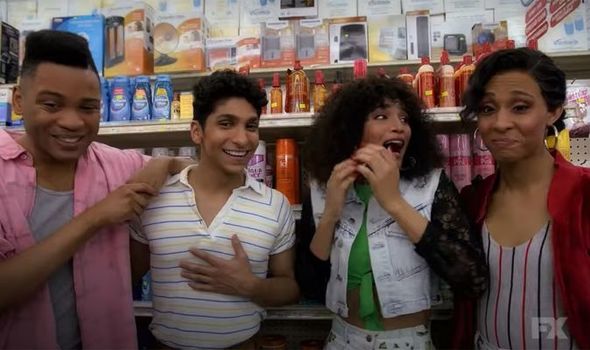 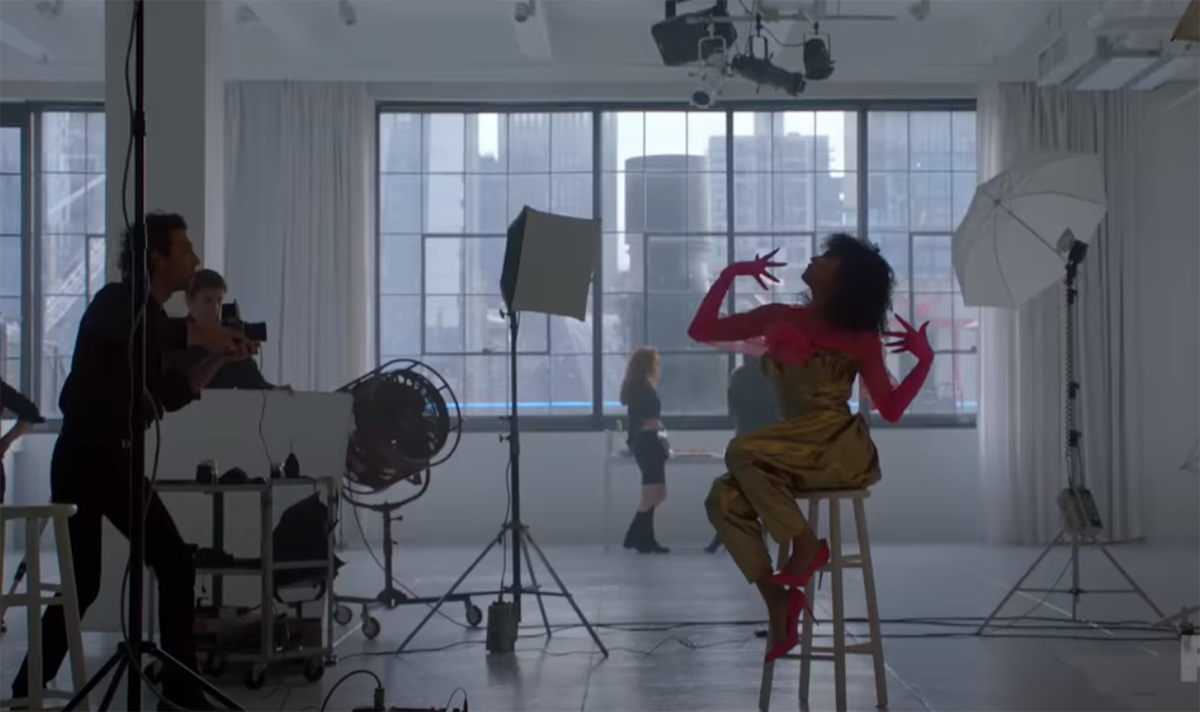 The creator shared a video on Twitter, with the announcement that season three will premiere on May 2, 2021.

He said: “Our audience has been so incredibly supportive of the show and I wanted to tell you directly that our new season, which debuts on FX on May 2, will be its last.

“It was a very difficult decision for us to make, but this has been an incredible journey and we have told the story that we wanted to tell.”

He promised this season will be full of the love, laughter and tears that fans would expect.

The series dates back to 2018 and it quickly gained a huge following, and viewers were devastated to hear the latest news. 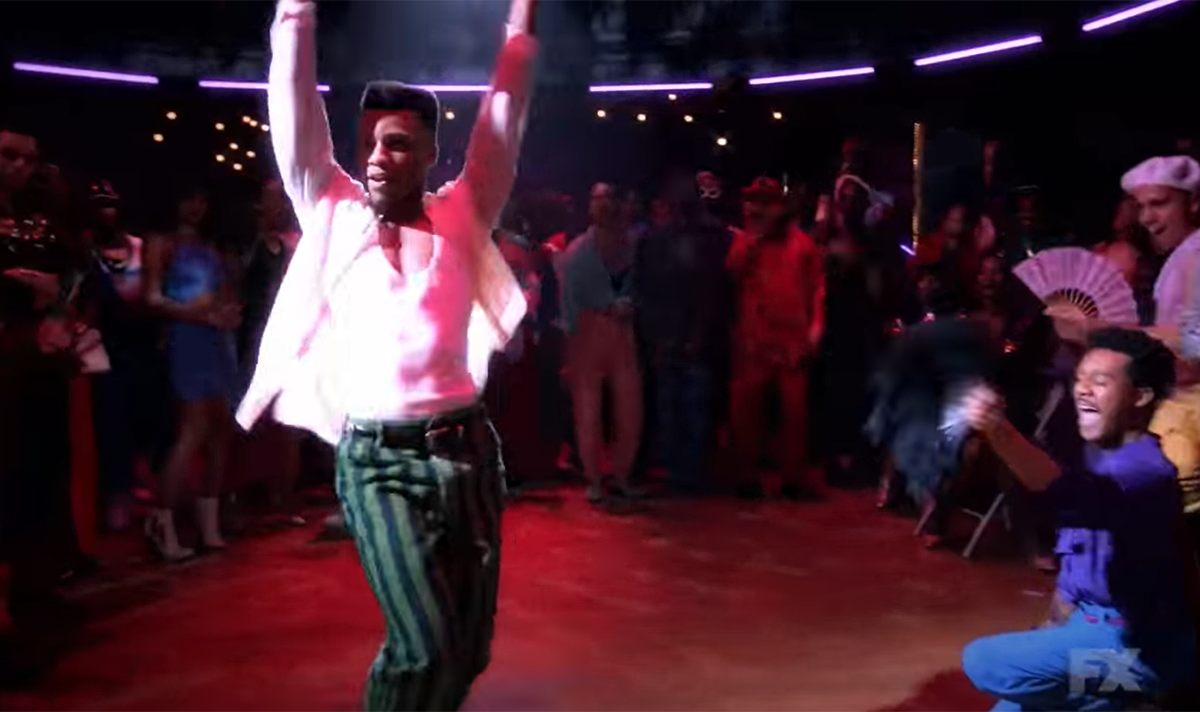 A full statement from Canals was released on Twitter, which said he had not seen many Black and Latina characters who were a part of the LGBTQ+ community on screens.

He said he had “never intended on changing the TV landscape”, but simply wanted to tell an honest story.

He thanked the ballroom community who trusted him and the rest of the cast and crew to do their story justice.

Fans sent some heartfelt messages in response, with one saying: “Steven, at 62 years young my non-binary state of being was buried under feelings of depression and fear.

“When Pose aired with its positivity, I felt a resurgence to live my best, happiest, most authentic self. Thank you so much for what you gave me with this amazing show.” 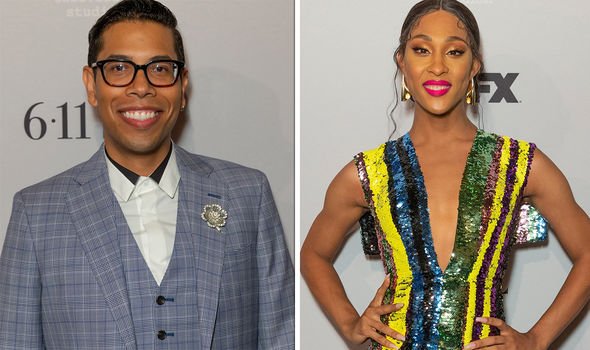 The final season will be set in 1994 when the ballroom scene becomes a “distant memory” for Blanca (played by Mj Rodriguez).

Meanwhile, the AIDS crisis becomes the main cause of death for Americans aged 25 to 44.

The third and final season will be made up of seven episodes, making it the shortest season of the series.

Season three was given the green light in June 2019, but in March 2020 filming was suspended due to the coronavirus pandemic.

Actress Rodriguez posted a photo as Blanca on Instagram, saying it had been “a joy” to work on such an important show.

The star added: “This show changed my life! @stevencanals thank you for letting me take on this amazing character and woman we all know as Ms. #BlancaEvangelista!

“@janetmock Thank You for guidance, direction and your protection! Mr @mrrpmurphy thank you for picking me out of the crowd 3 years ago, you will always be the Clive Davis to my Whitney.”

The actress and singer joined the cast for its debut season and it has become a hugely influential part of her life.

Pose season 3 will air on May 2 on FX