The Good Morning Britain host pointed out 42-year-old Ant is in the running for Best Presenter at the National Television Awards alongside Declan Donnelly. It comes after Ant was forced to drop out of all his TV commitments following his drink-drive conviction.

The Geordie – who has admitted battling a prescription drug addiction – stepped down from Saturday Night Takeaway and I'm A Celebrity so he could focus on his recovery.

Piers said: "Ant and Dec will win, even though Ant hasn't done a shred of work for the whole year, he'll win it."

The duo have made this year’s NTA longlist despite not filming every episode as a pair. 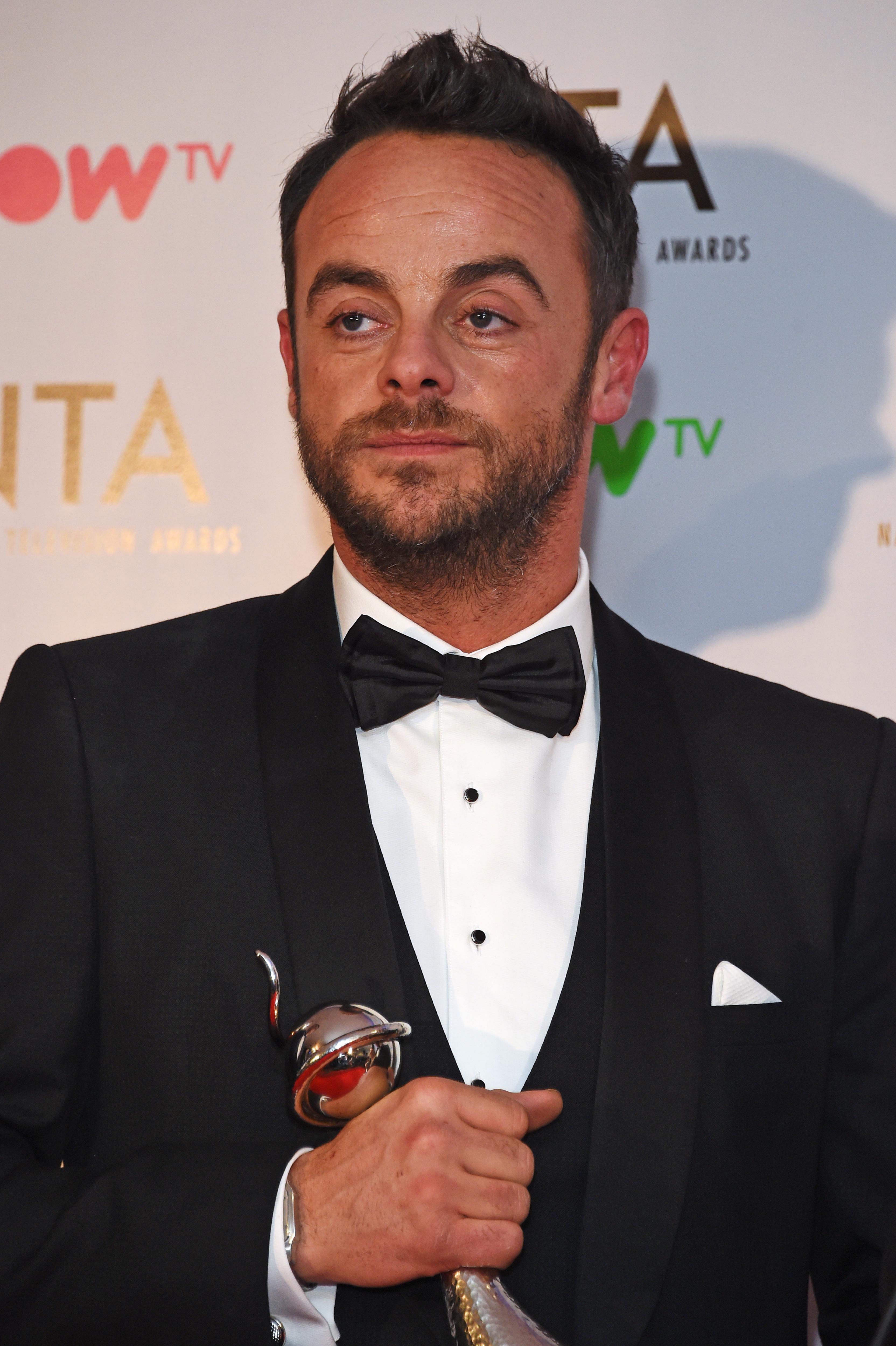 They have been nominated for their work on ITV’s Saturday Night Takeaway, Britain’s Got Talent and I’m A Celebrity . . . Get Me Out of Here!.

They're up against Piers for the gong, as well as Strictly's Tess Daly, Love Island’s Caroline Flack, The Grand Tour’s Jeremy Clarkson and James Corden.

Fans had feared this would be the year that Ant and Dec's incredible winning streak of Best Presenter gongs would end, but the TV pair are still in the mix.