PIERS Morgan has revealed his drink was SPIKED in a nightclub in his twenties – but he never found the culprit. 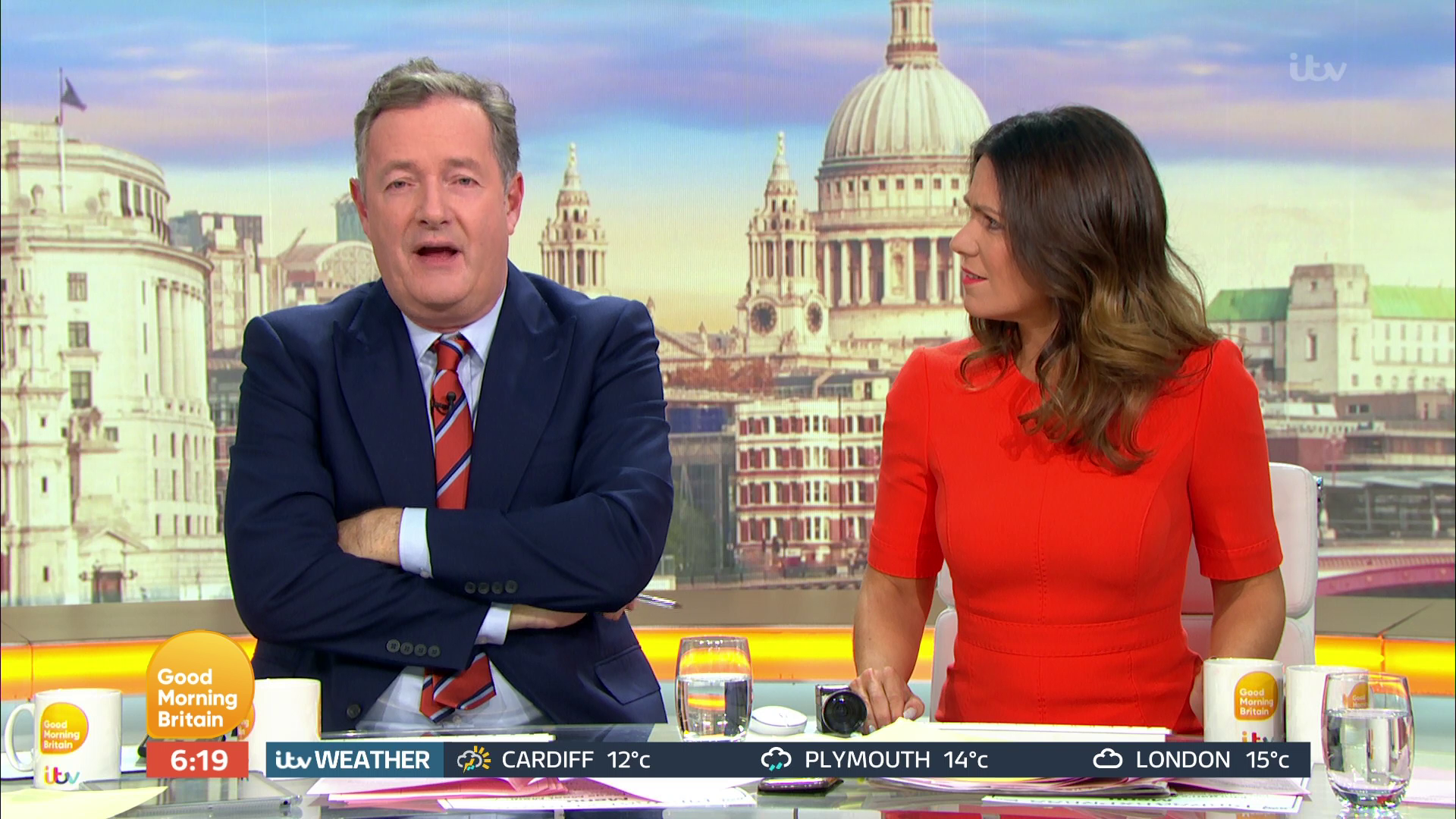 Piers had been moaning about the Extinction Rebellion group that has brought parts of central London and set up a rave.

After Ibiza-fan Susanna, 47, joked: "I'd love to set up a rave in London" Piers interrupted and revealed that he'd once found himself "dancing away" for eight hours after being drugged.

Piers explained to viewers: "The last time I danced like that was in my early twenties when somebody slipped something into my drink." 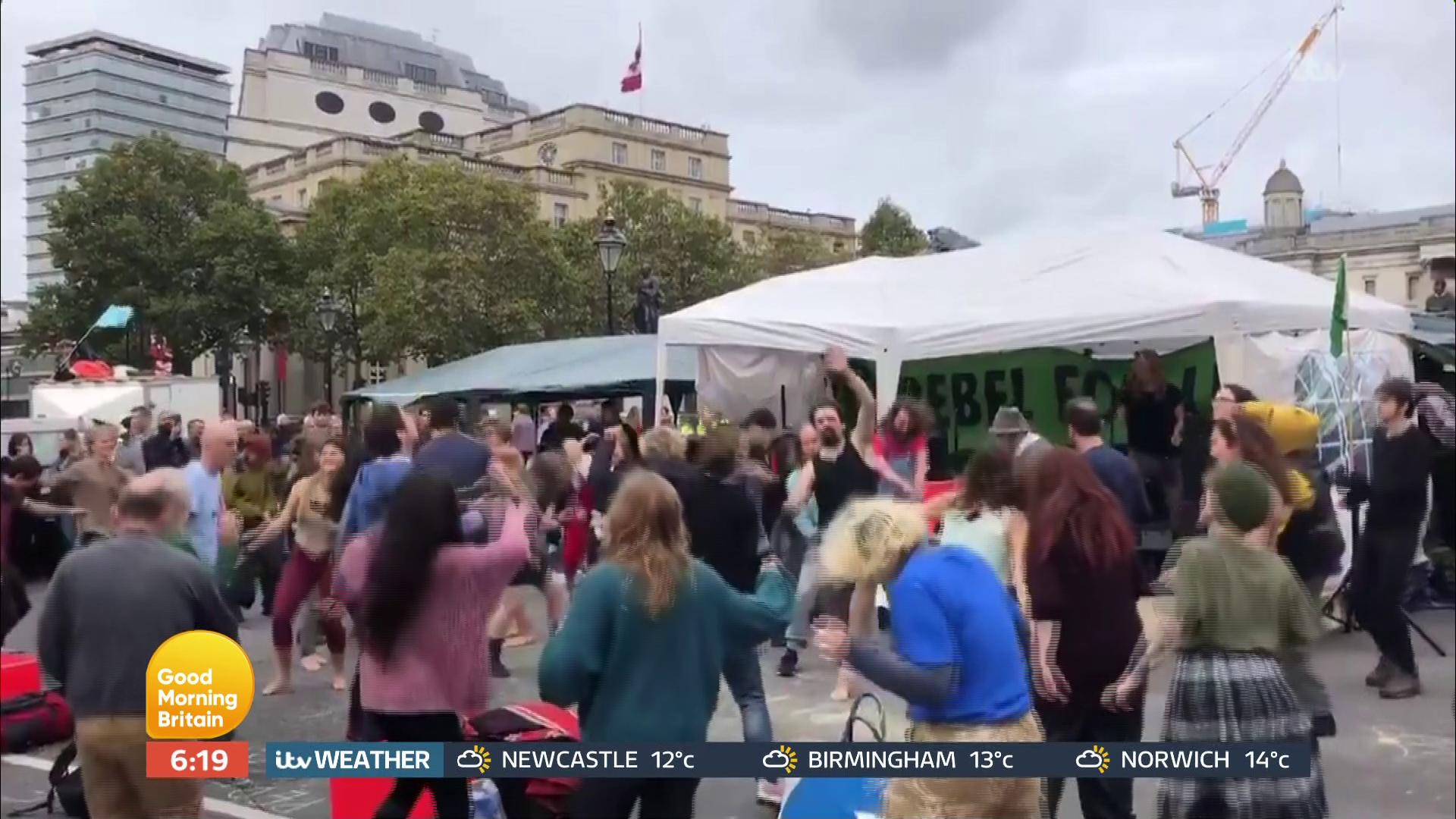 Piers added: "Erm, they did. I never found out what it was but I danced like for about eight hours."

The panel erupted into awkward giggles but Susanna's concerned face revealed her concerned.

Over 600 protesters have been arrested in London over the last couple of days. 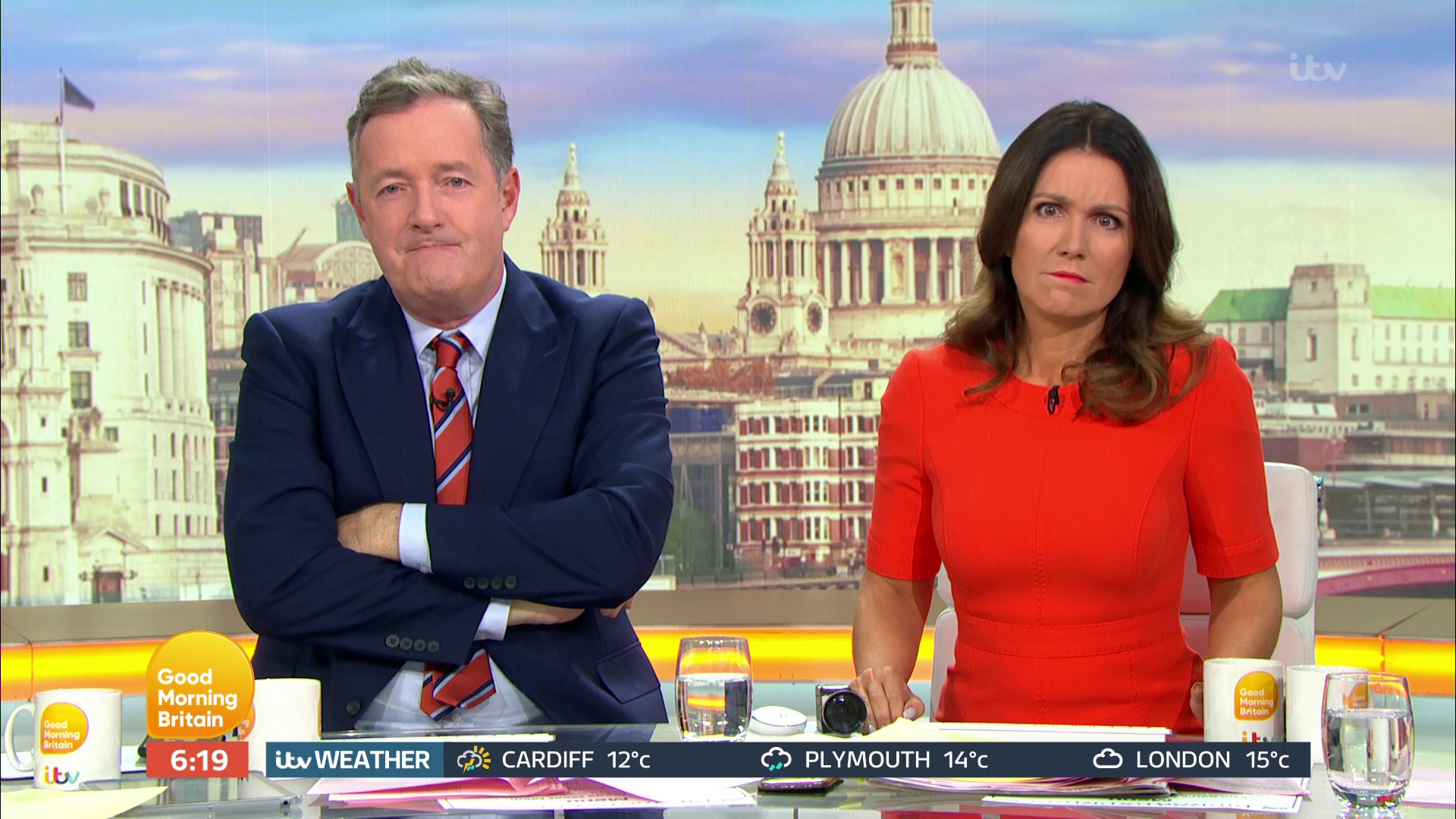 Piers' revelation comes after a group of girls partying in Zante recently captured the horrifying moment a man tried to spike one of their friends' drinks.

Gemma Reynolds, 22, from Dublin was captured "dancing away" in a club during a girls' holiday on the Greek island, when a friend captured the exact moment a stranger tried to drop a pill into her drink.

A terrifying photo from their night out appears to capture the exact moment a stranger sneaked up behind Gemma and appeared to try and slip a "pill" into her drink. 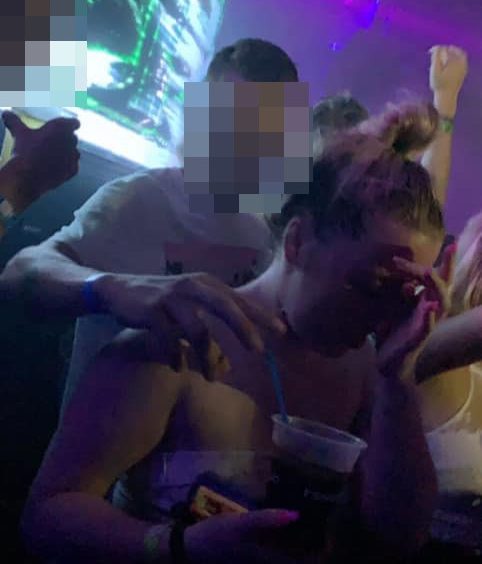 She told The Sun: "I was dancing away with my friends and one of them decided to take some pictures of the night out.

"As she was doing this, she caught one of the men trying to drop a pill of some sort in my drink."

"My friends started shouting 'don't drink it'. As soon as they said that, the two men started to run away.

"I hadn't even being socialising with these men. They were complete strangers and hadn't even tried to talk to us. They just came up behind me and did this. My initial reaction was to just throw the drink on the ground. I went up to the bouncers and gave them descriptions of the men but by that stage, they had probably cleared out of the place."