PIERS Morgan has opened up about his former friendship with Meghan Markle before she married Prince Harry.

The 57-year-old, who will launch new TalkTV show Piers Morgan Uncensored later this month, famously quit Good Morning Britain after to refusing to apologise for comments he made about the Duchess. 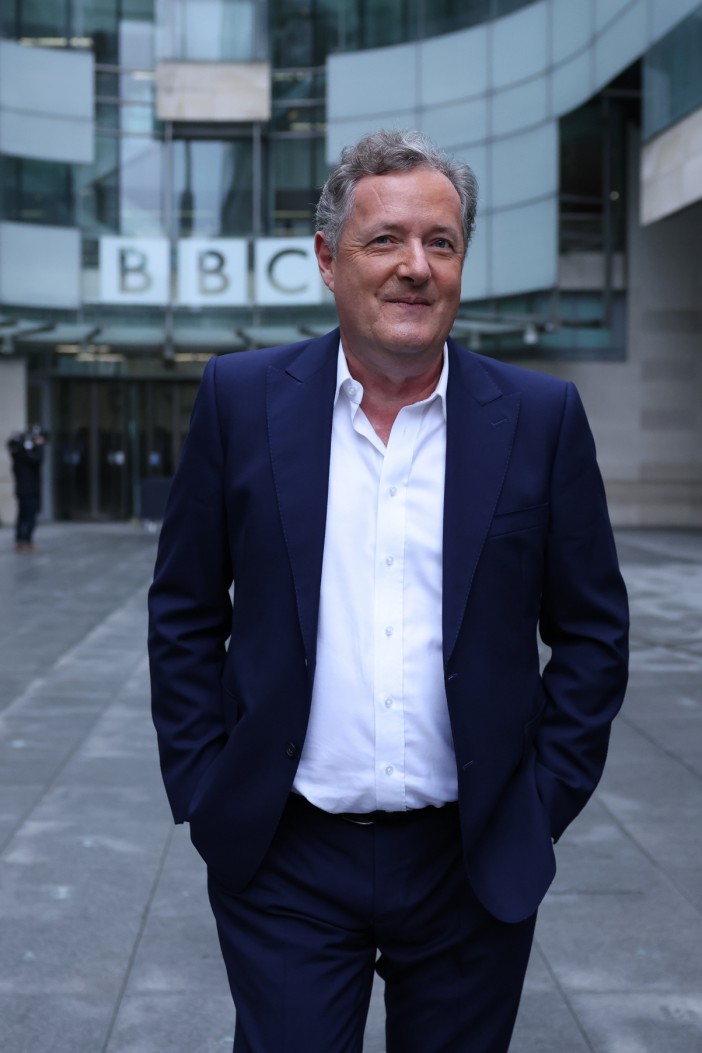 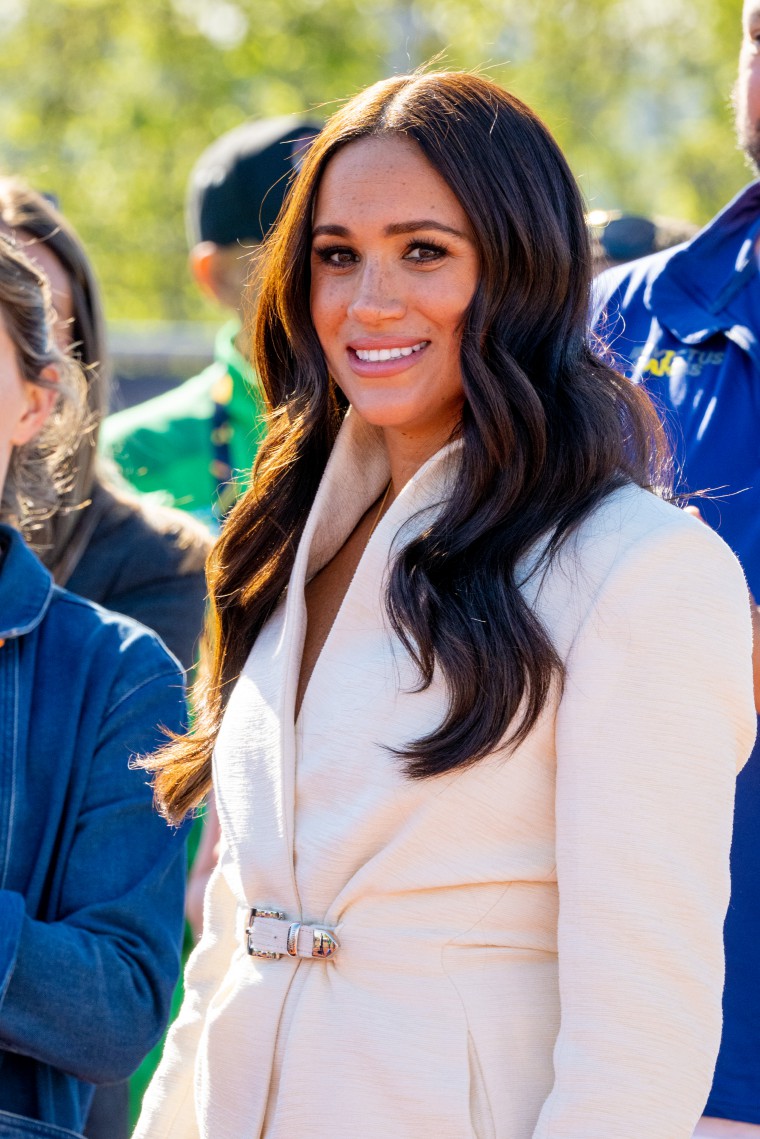 Now Sun columnist Piers has shared how his brief friendship with Meghan came about.

He said: "One day, I was bored at home – this was 2015 – and I followed four of the stars of Suits on Twitter. Three of the guys and Meghan Markle."

Piers continued to The Times: "She direct-messages me five minutes after I followed her saying, ‘Oh my God, thanks for the follow. I’m such a big fan!’ which is quite given the way things have played out.

“She’d watched me on CNN, liked me, blah-blah-blah, whatever. Anyway, I started exchanging messages with her and a guy called Rick Hoffman, who plays Louis Litt in Suits. 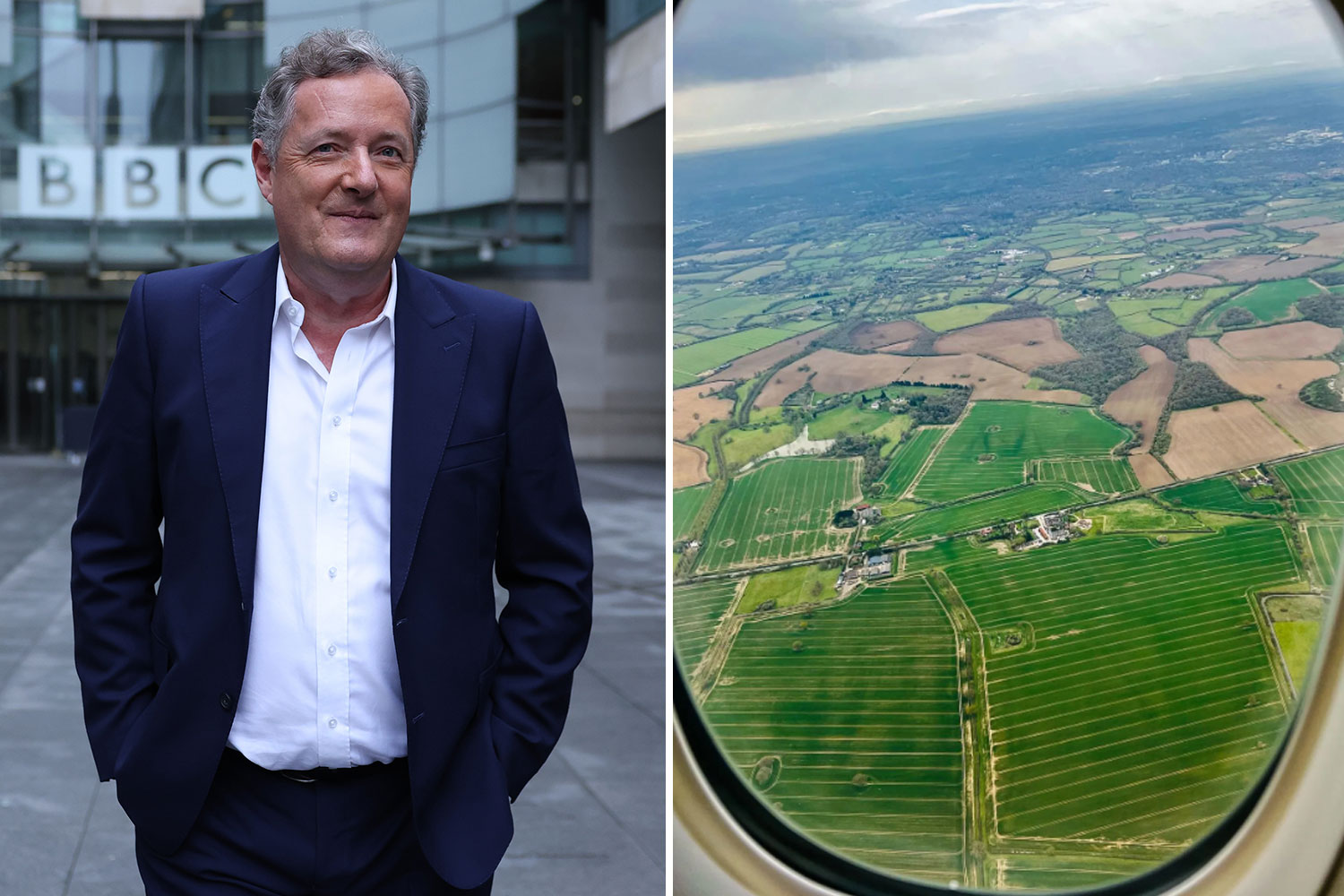 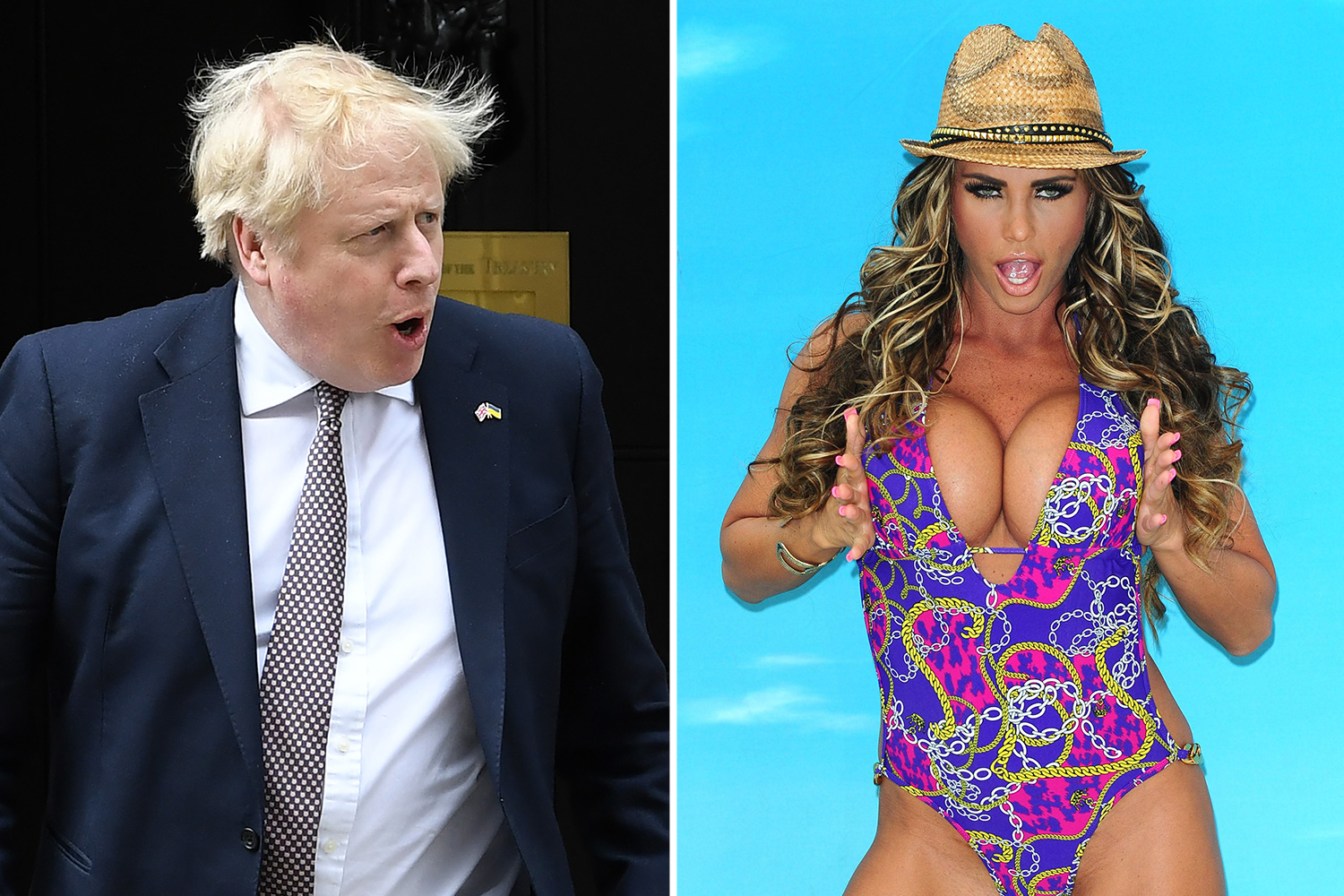 “The three of us messages away, sending me early preview episodes, emailing. He came on Good Morning Britain; we sent the pictures to Meghan. All very light-hearted.”

Piers revealed he and Meghan spent an afternoon in his local pub before she eventually "disappeared" and he never heard from her again.

He said: "I said, ‘Why don’t you come and have a pint in my local, the Scarsdale?’ she came down, we had a couple of hours, a great laugh, thought she was really nice. Great fun.

“She said she was getting a few called from guys, received a lot of texts, people being quite persistent, blah-blah-blah …” 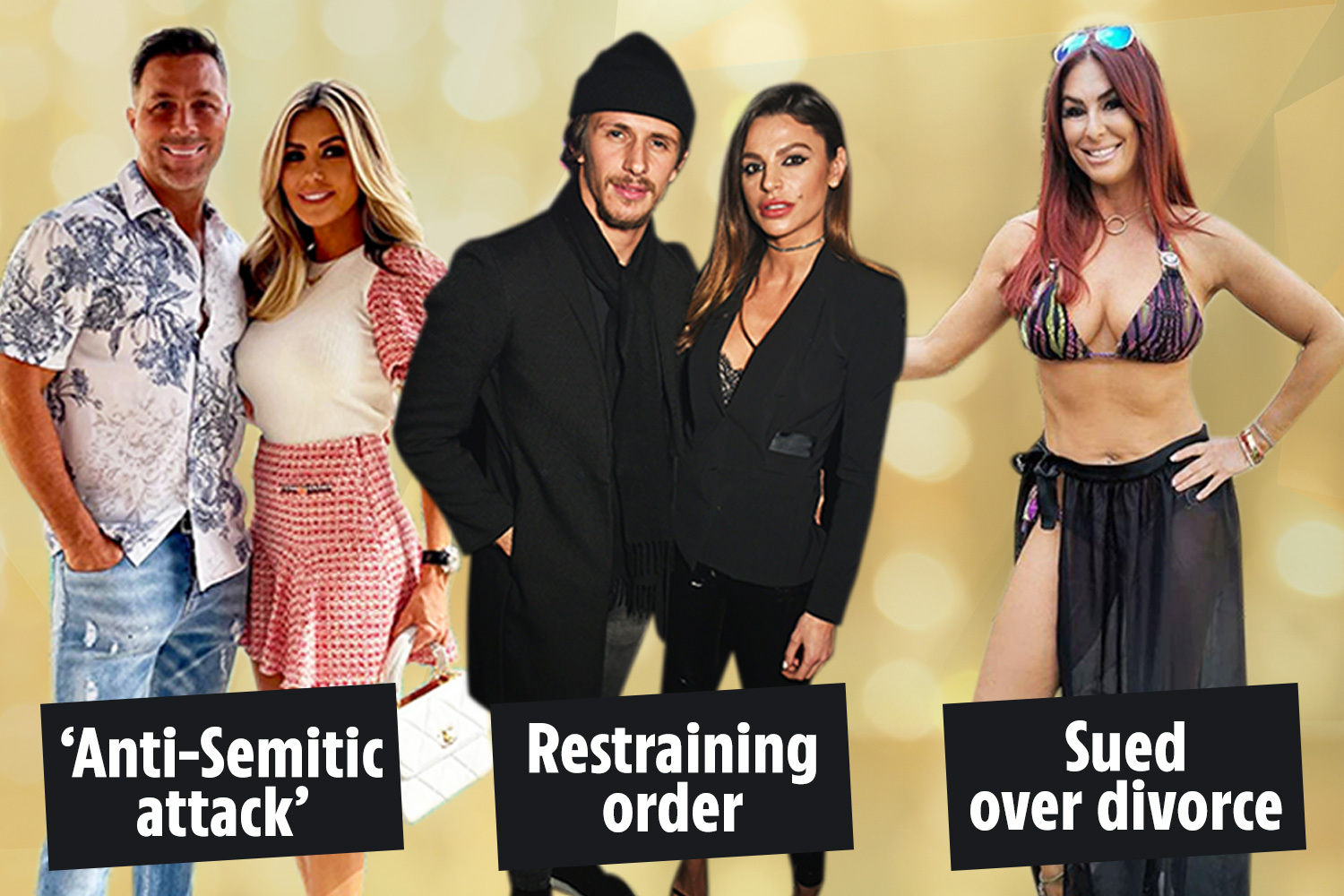 Curse of Real Housewives of Cheshire including assault over ‘affair’ gossip 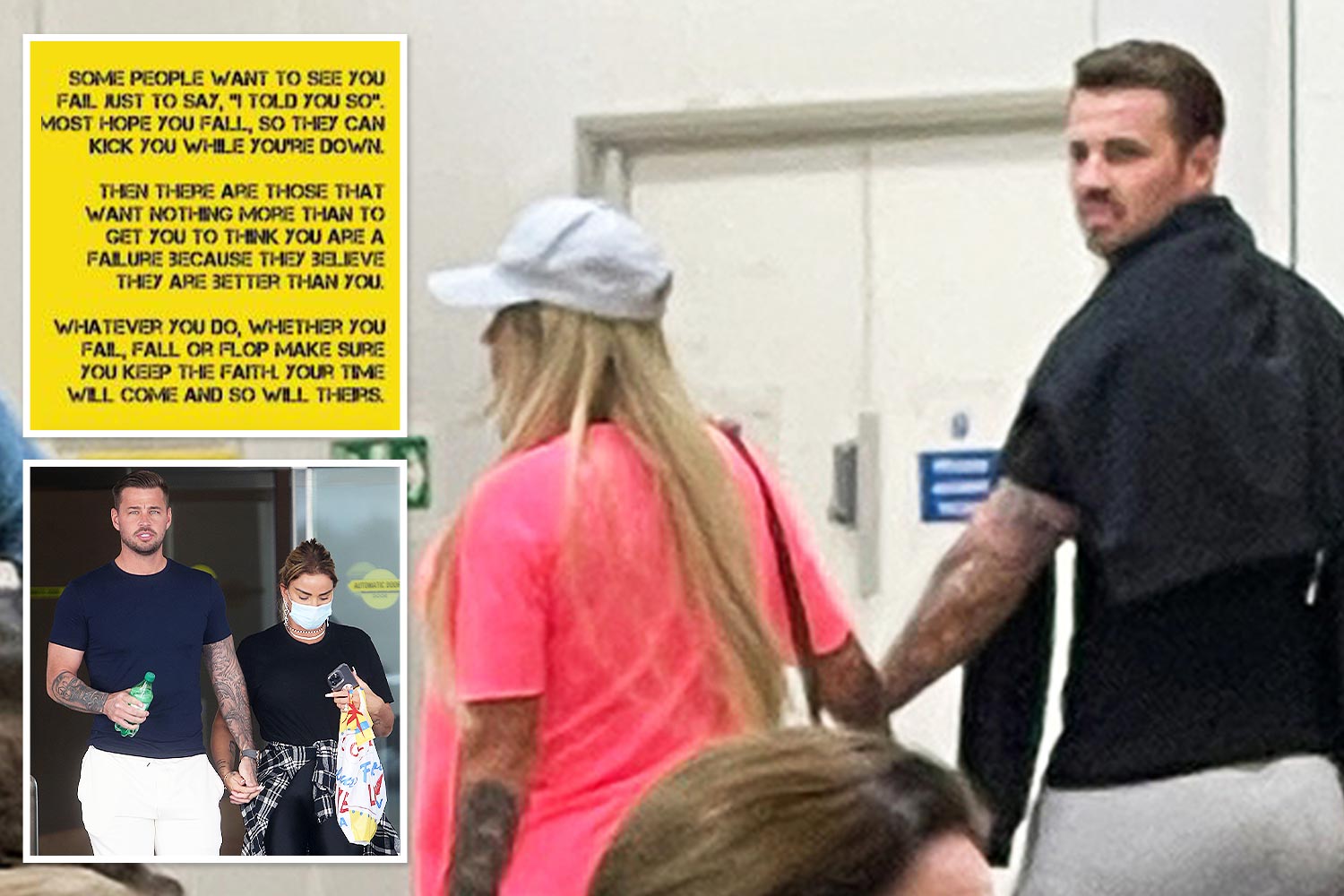 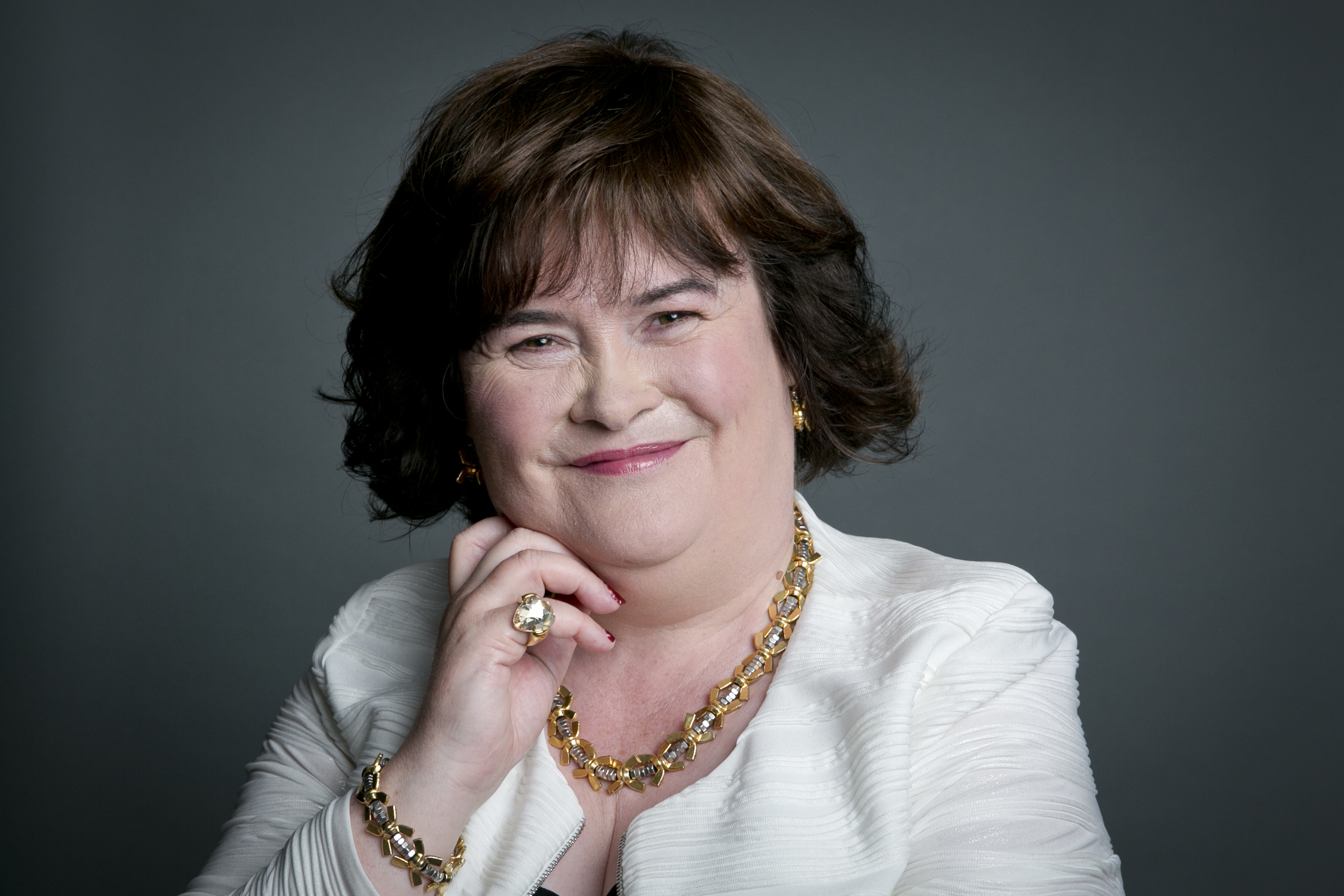 "I put her in a cab, she went to dinner in Mayfair at 5 Hertford Street, and I never heard from her again."

Piers added: "It turned out she’d met Harry that night."

The broadcaster recently promised to challenge the cancel-culture with his long-awaited return to TV.

He said: “A year ago today, I was forced to leave a job I loved, at the peak of its success, for having the audacity to express an honestly held opinion.

"This shouldn’t happen in any democracy supposedly built on the principles of free speech and freedom of expression.

"I’m delighted to now be returning to live television with a new daily show whose main purpose is to cancel the Cancel Culture which has infected societies around the world.

"I want it to be a platform for lively vigorous debate, news-making interviews, and that increasingly taboo three-letter word: fun. I also want it to annoy all the right people.”