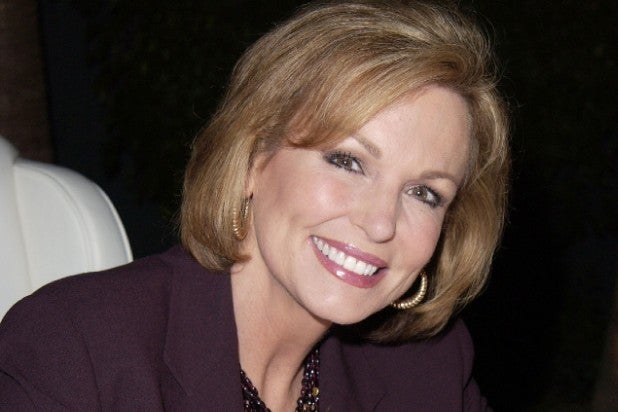 Phyllis George, a former Miss America winner who went on to become one of the first female broadcasters covering the NFL, and later, the First Lady of Kentucky, died Thursday at the age of 70. Her ex-husband, John Brown Jr., told the Lexington Herald-Leader on Saturday she had suffered from a rare blood disorder since she was in her 30s.

George’s eclectic career started in 1970, when she won the Miss Texas title; a year later, she won the national Miss America pageant, garnering her widespread national coverage. In 1975, George started co-hosting “The NFL Today” on CBS, becoming one of the first women to cover pro football on a national level. During her time at CBS, George was also a broadcaster for several major horse racing events, including the Belmont Stakes and Preakness.