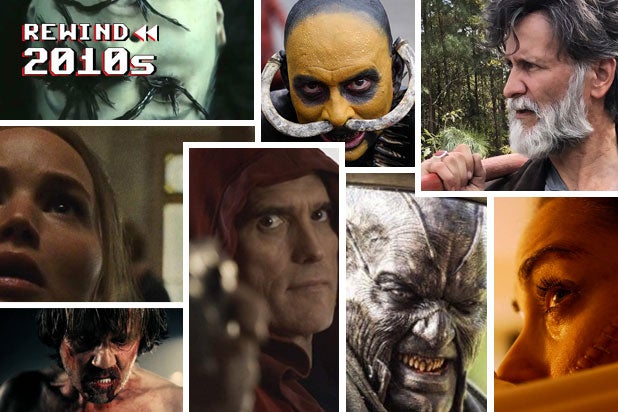 How many of these horror films have you seen?

How many of these horror films have you seen?