The TV presenter, 58, gave his Instagram followers something to laugh at while he recorded himself standing completely drenched in a white t shirt and black shorts during yesterday's storm. 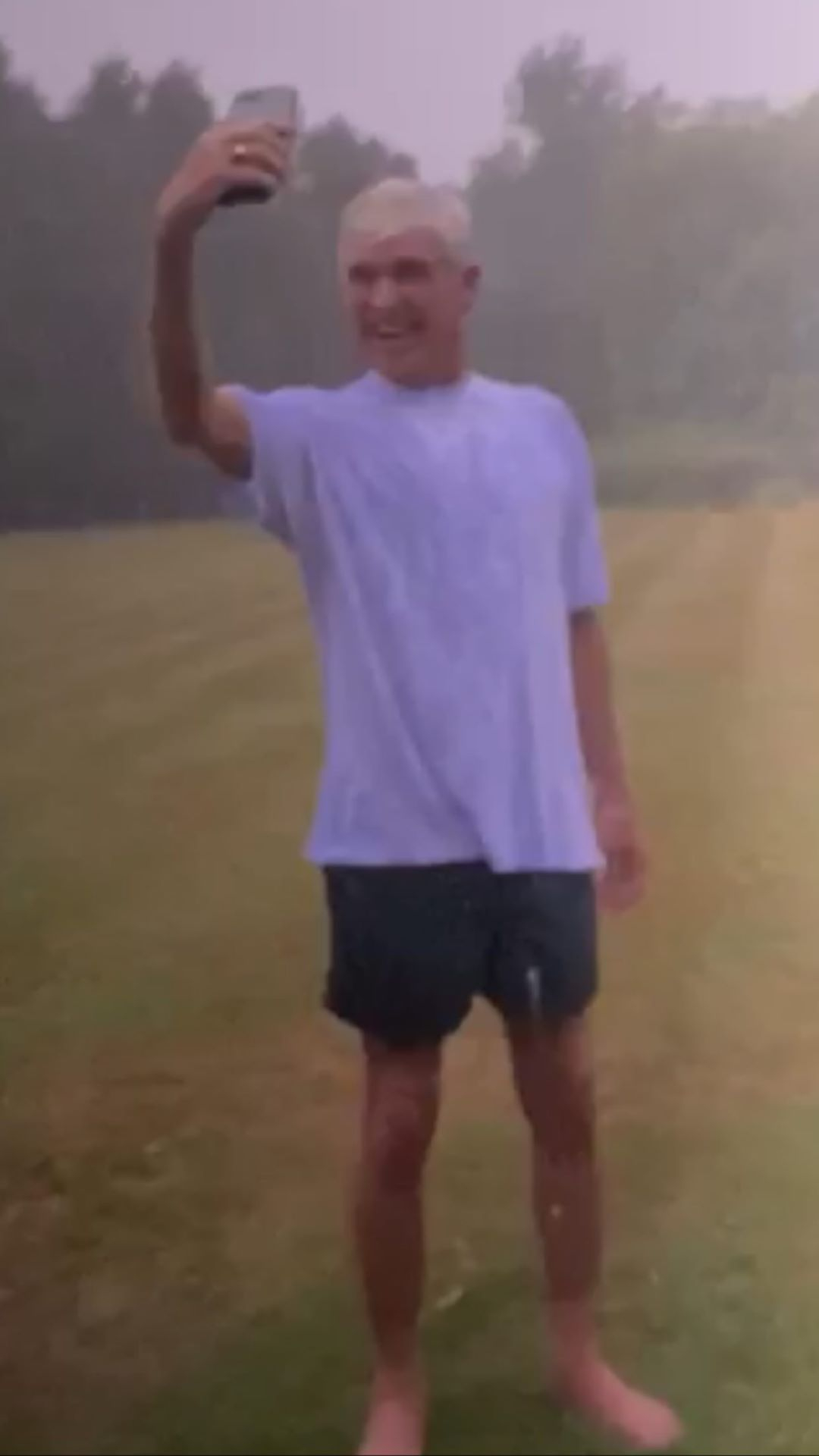 It seemed as though the host saw the amusing side of it by captioning the snaps: "I love thunder& lightning SO much!"

The This Morning host is currently enjoying a break from presenting duties and has been making the most out of the heatwave in his countryside home by cooking expensive Wagyu beef burgers on the BBQ.

Phil revealed his red wine goes perfectly with Wagyu beef, an expensive breed of Japanese cow that is considered the most prized beef in the world.

It has been a huge year for the presenter who came out as gay in Februray and then is believed to have moved out of their Oxfordshire home he had shared with his wife of 27 years. 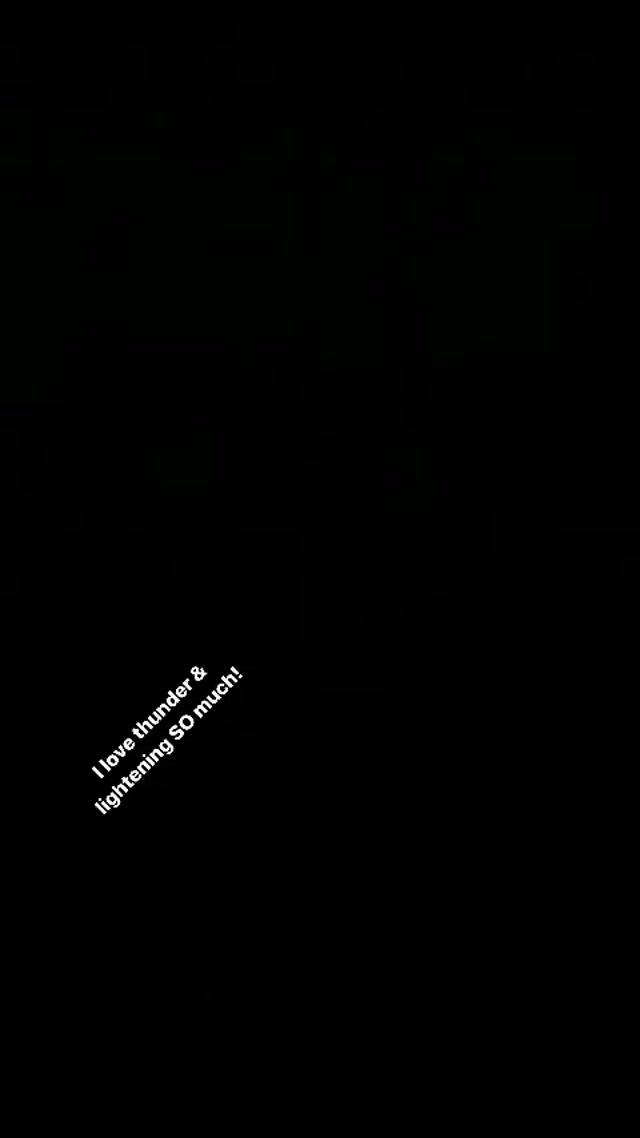 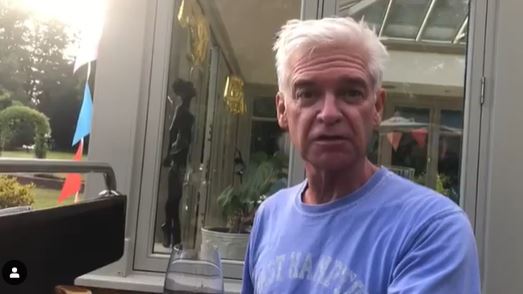 ITV made the announcement last month that a brand new version of The Cube would soon be coming to the channel.

Ahead of filming, Schofield commented: "The Cube is such a cracking format but with the players now in teams and a whopping million-pound prize fund, it now means this high-pressure environment has just got tougher.

"I can’t wait to be reunited with the legendary Perspex Cube!" 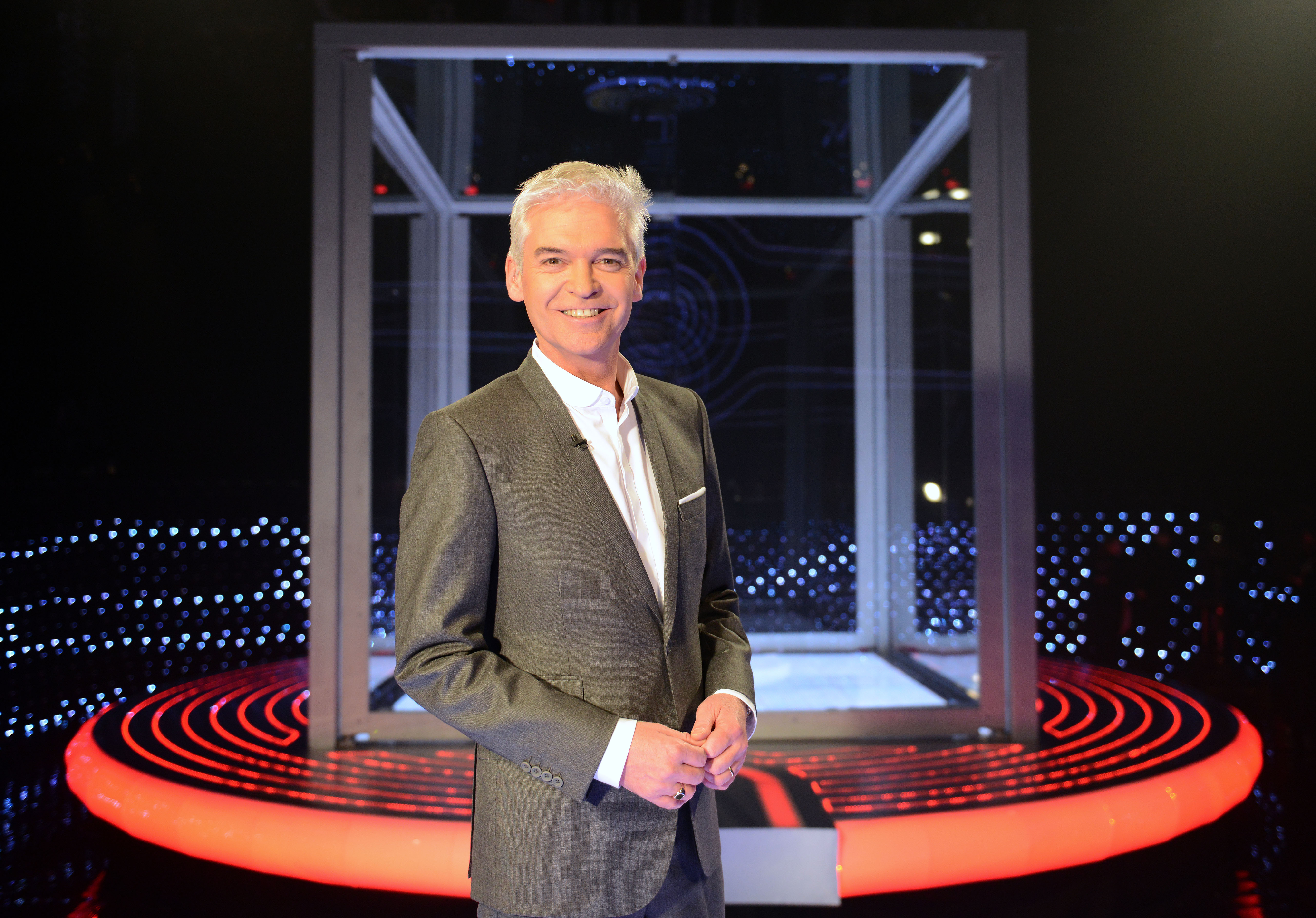 Phillip reportedly earns £600,000 a year for presenting This Morning, the same as his co-host Holly.

His net worth is estimated to be an impressive £8million, according to Spears Magazine.