PETER Andre was left horrified after discovering scammers were using him to try and rip off his fans.

The singer and TV star urged fans to be vigilant if they receive messages form people claiming to be him. 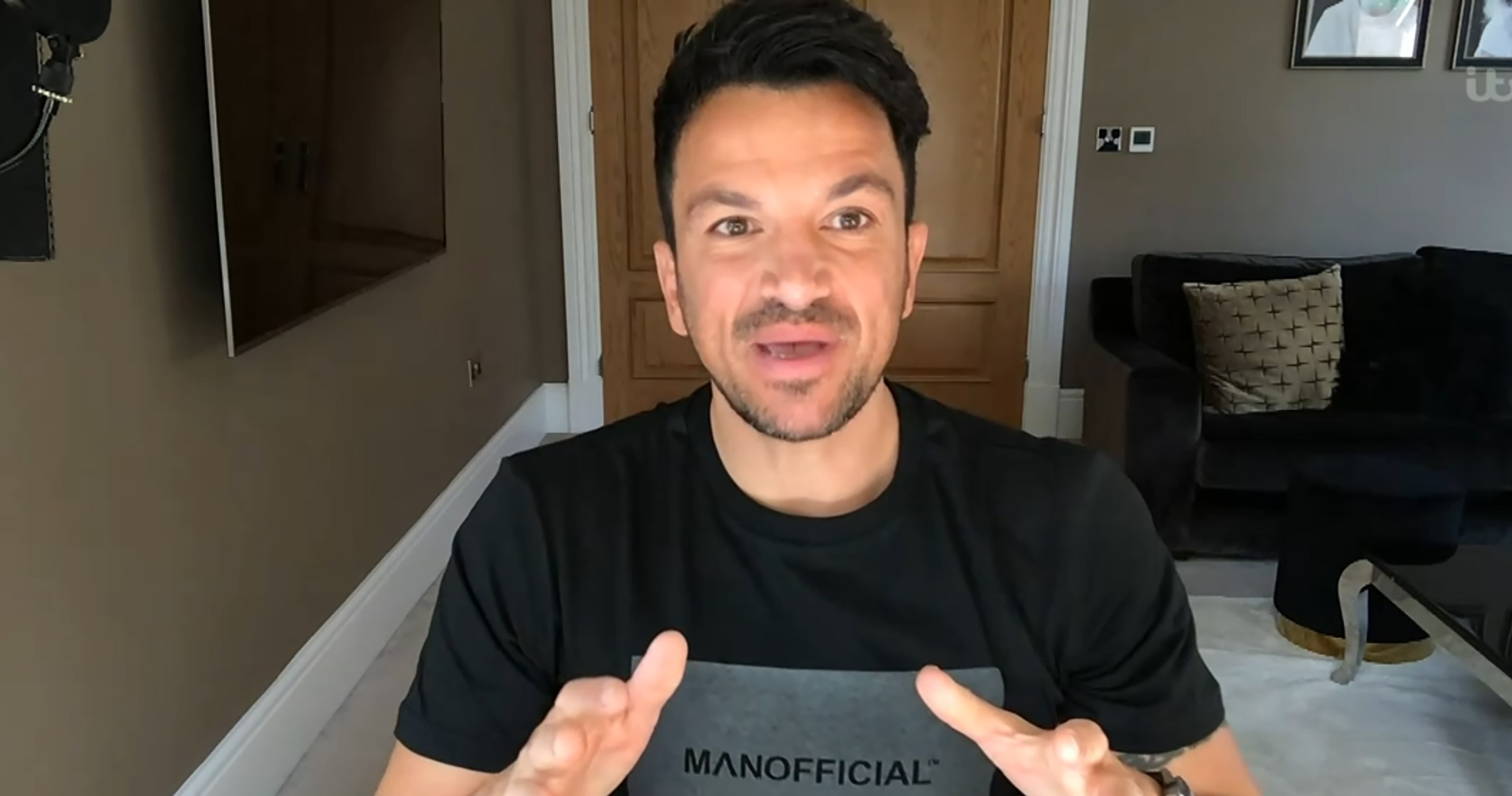 Writing in his New! magazine column, he said: "We started a family Instagram account recently and in no time four fake accounts were set up with almost exactly the same name and the same pictures.

"They started asking the followers for their bank details and saying they had won money.

"I want to stress that unless you see me personally following the account, it's not real.

"These scammers should be ashamed of themselves and I'm really sorry if anyone has been affected."

Peter's family YouTube series, The Andres, has proved to be a success with over 100,000 subscribers. 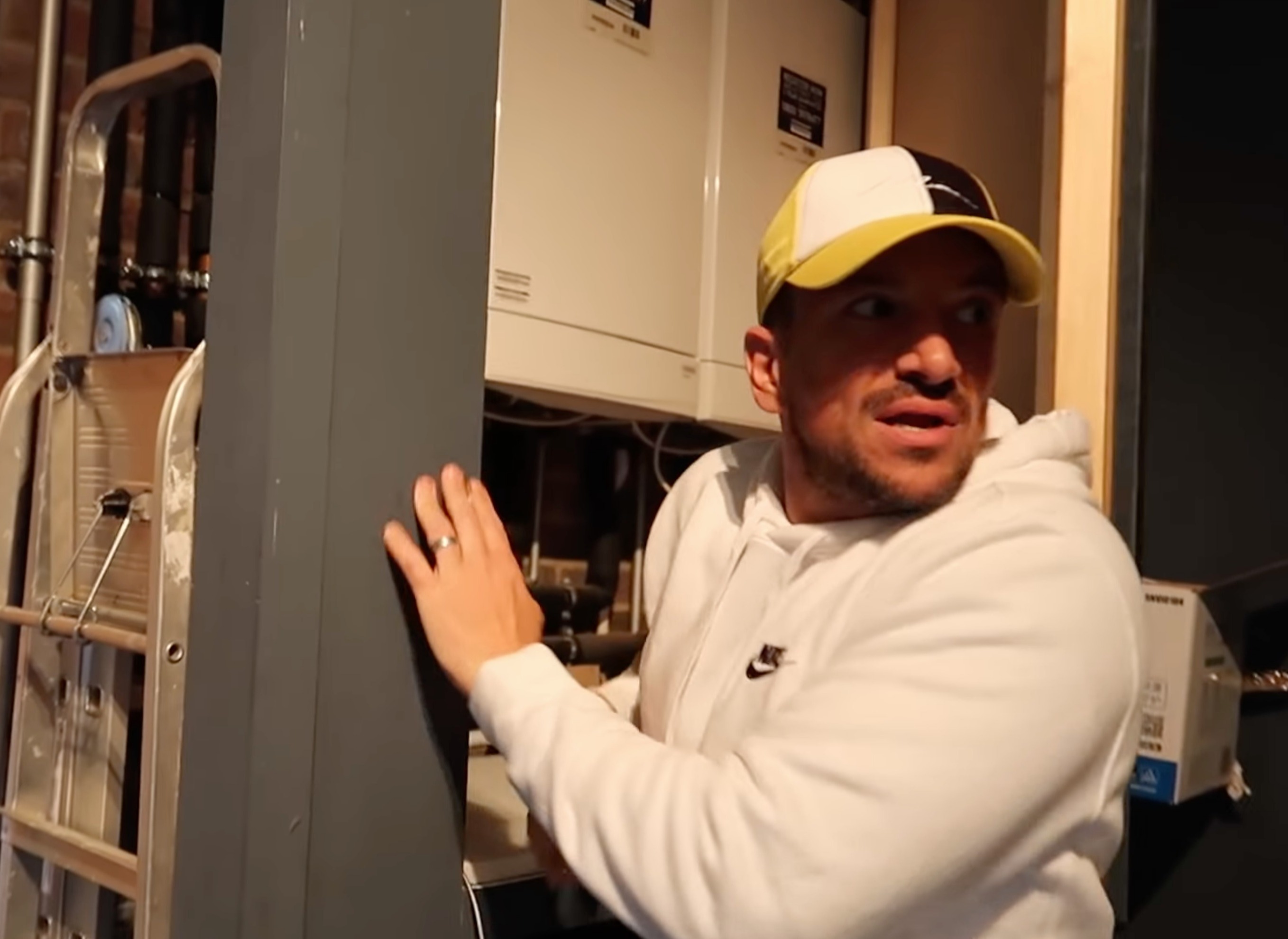 It's filled with fun pranks, candid chats and sweet moments as fans are given access all areas into their lives.

In the latest edition Peter unleashed mayhem when a flood tore through his luxury Surrey mansion.

The 48-year-old singer's gym was soaked – with the shocking moment when his wife Emily discovered the leak captured on film.

Mysterious Girl singer Peter was busy making an exploding cake to trick his kids for his YouTube show.

Peter shot into the room and found his feet soaked: "Oh my good Lord. Nooo, my gym!"

The pair were seen darting about the place trying to figure out how to stop the water while sodden tiles started floating. 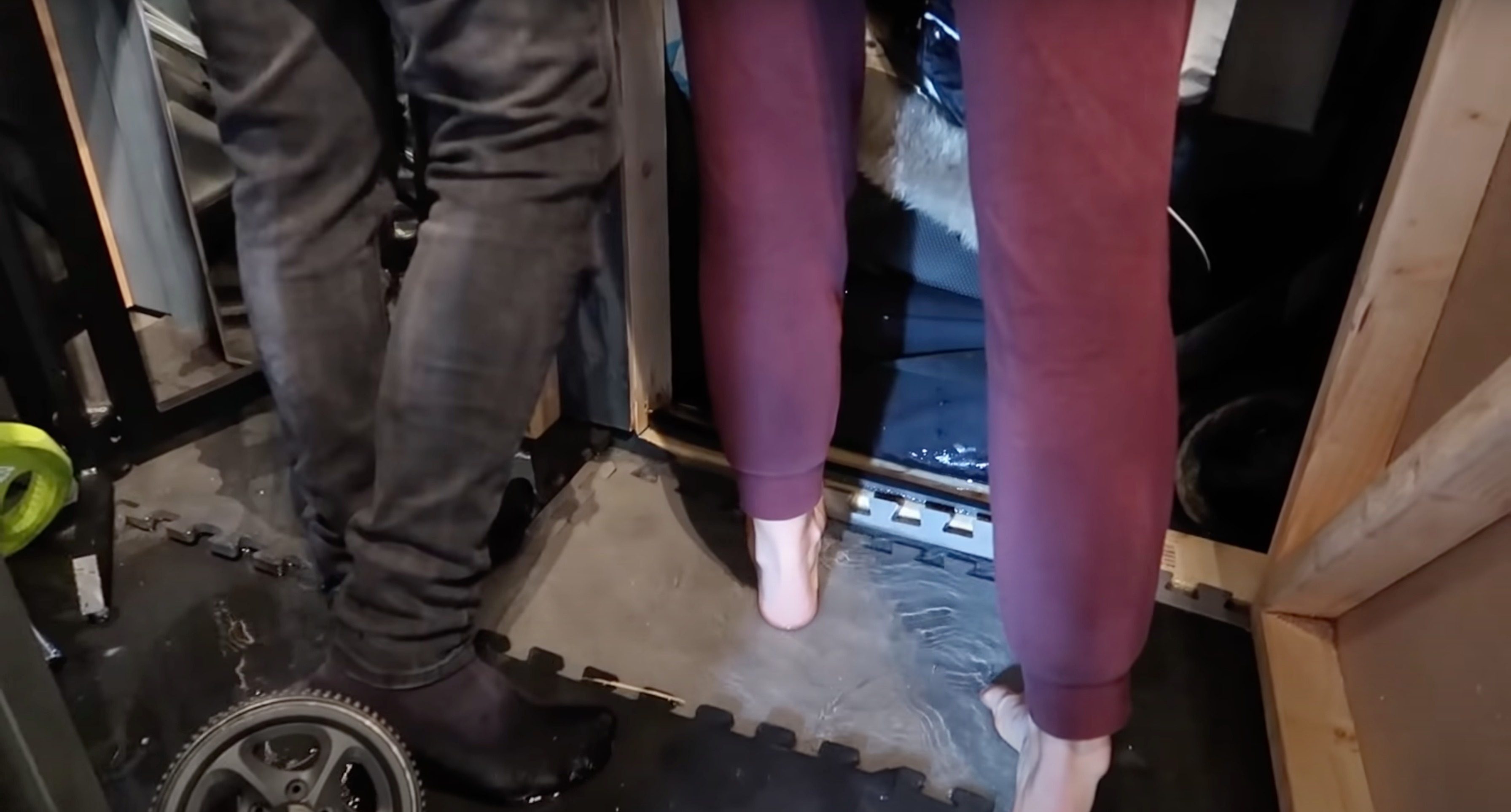 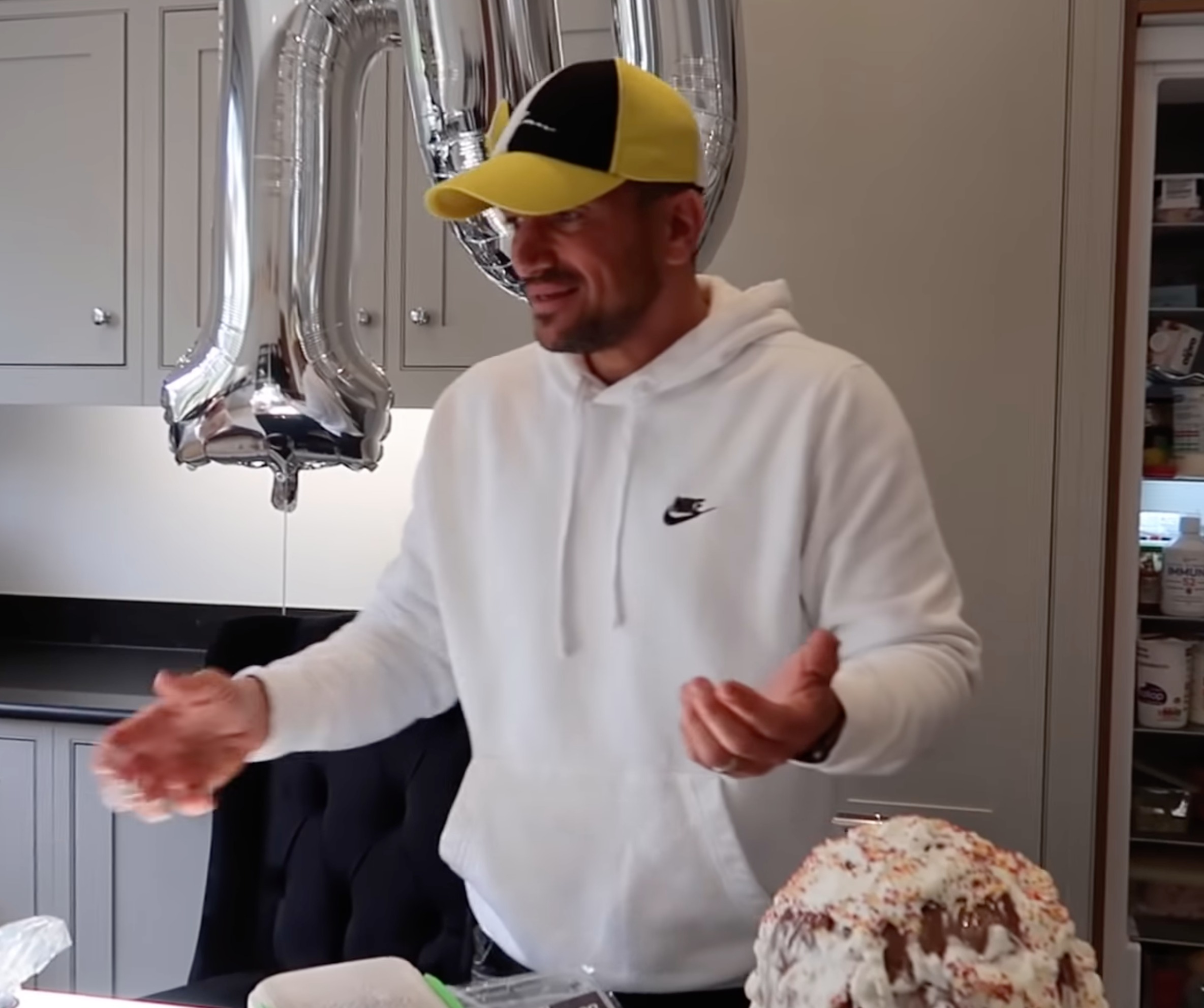 Disaster struck at the moment Peter had finished icing a large balloon – with the idea that the thing would burst the moment anyone tried to cut it.

He said: "What they don't know is that cake isn't a real cake, it's a cake with a twist."

However, the person who got surprised was Peter when it emerged a huge leak had sprung in the mansion.

He did manage to get the water supply off but then had to track down an emergency plumber to sort the problem. 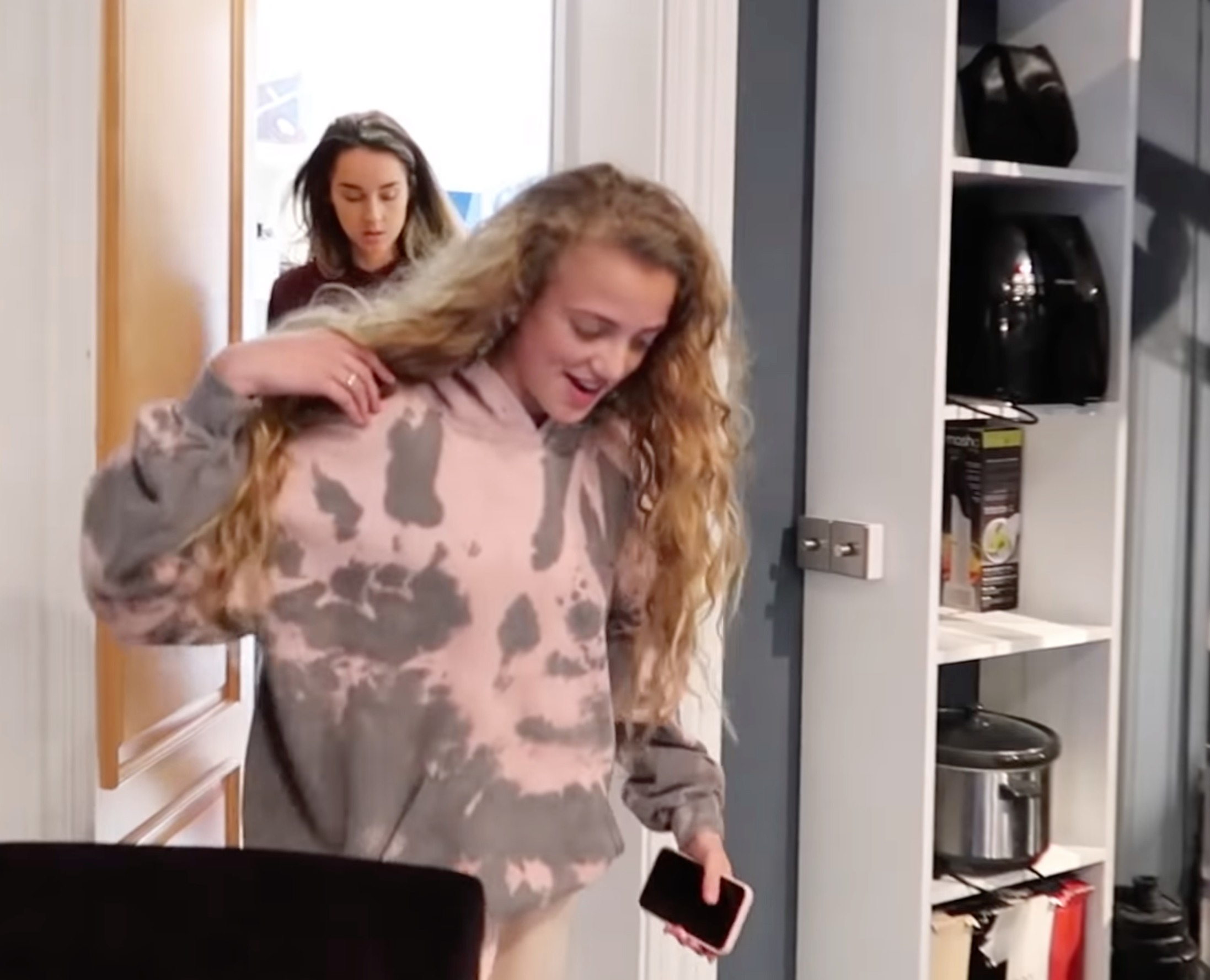 However, the star saw the funny side, posting the video on YouTube and writing: "PRANK GONE WRONG – THE HOUSE FLOODED!"

Another said: "I like how Pete still found the time to follow this prank through and still keep the kids spirits up. Brilliant sense of humour 💚."