PENNY Lancaster has revealed she 'shamed' herself into losing weight by taking a photo of her stomach.

Penny, 49, took to Instagram on Wednesday to share before and after pictures of her tummy and admitted her weight gain was partly due to the menopause. 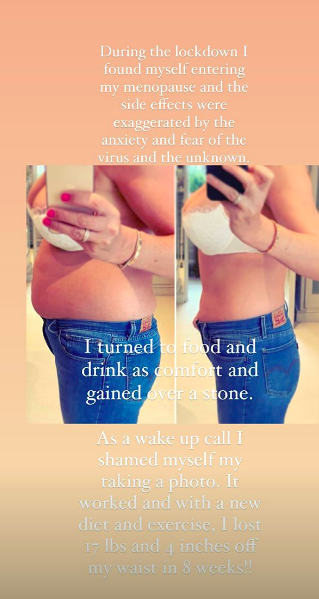 In the snaps, Penny can be seen wearing a pair of blue jeans and a white lacy bra as she takes selfies in the mirror.

She wrote alongside the pictures: "During the lockdown I found myself entering my menopause and the side effects were exaggerated by the anxiety and fear for the virus and the unknown.

"I turned to food and drink as comfort and gained over a stone. As a wake up call I shamed [myself] by taking a photo.

"It worked and with a new diet and exercise, I lost 17lb and 4in off my waist in eight weeks!" she added. 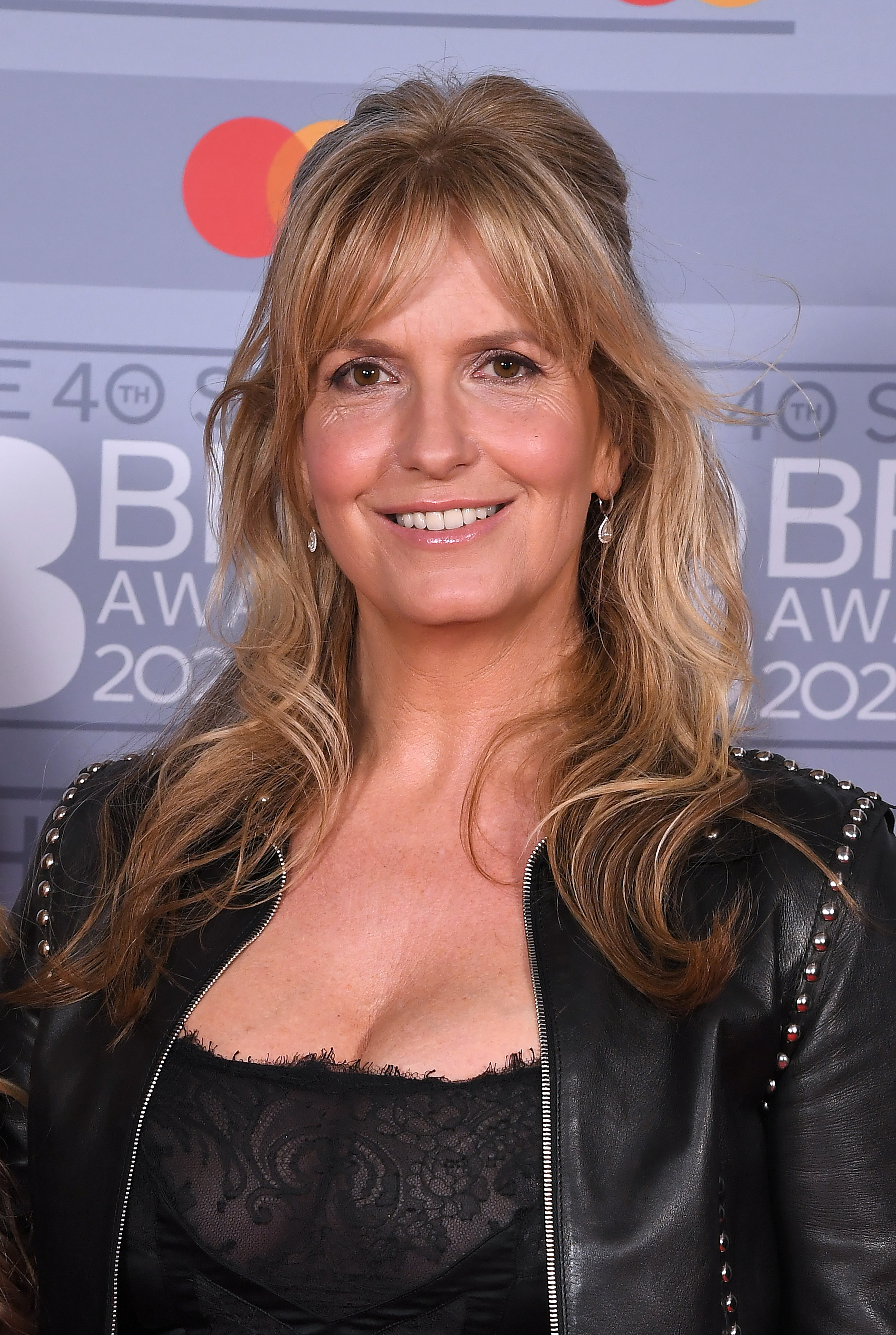 Penny, who is married to singer Sir Rod Stewart, recently told Loose Women that the menopause had been a struggle and at one point she had even thrown a meal across the room.

"I was in the kitchen, it had been one of those days where everything had been going wrong," the mum-of-two revealed.

"I ended up throwing the dinner across the kitchen. I just screamed and burst into tears. The boys came and hugged me." 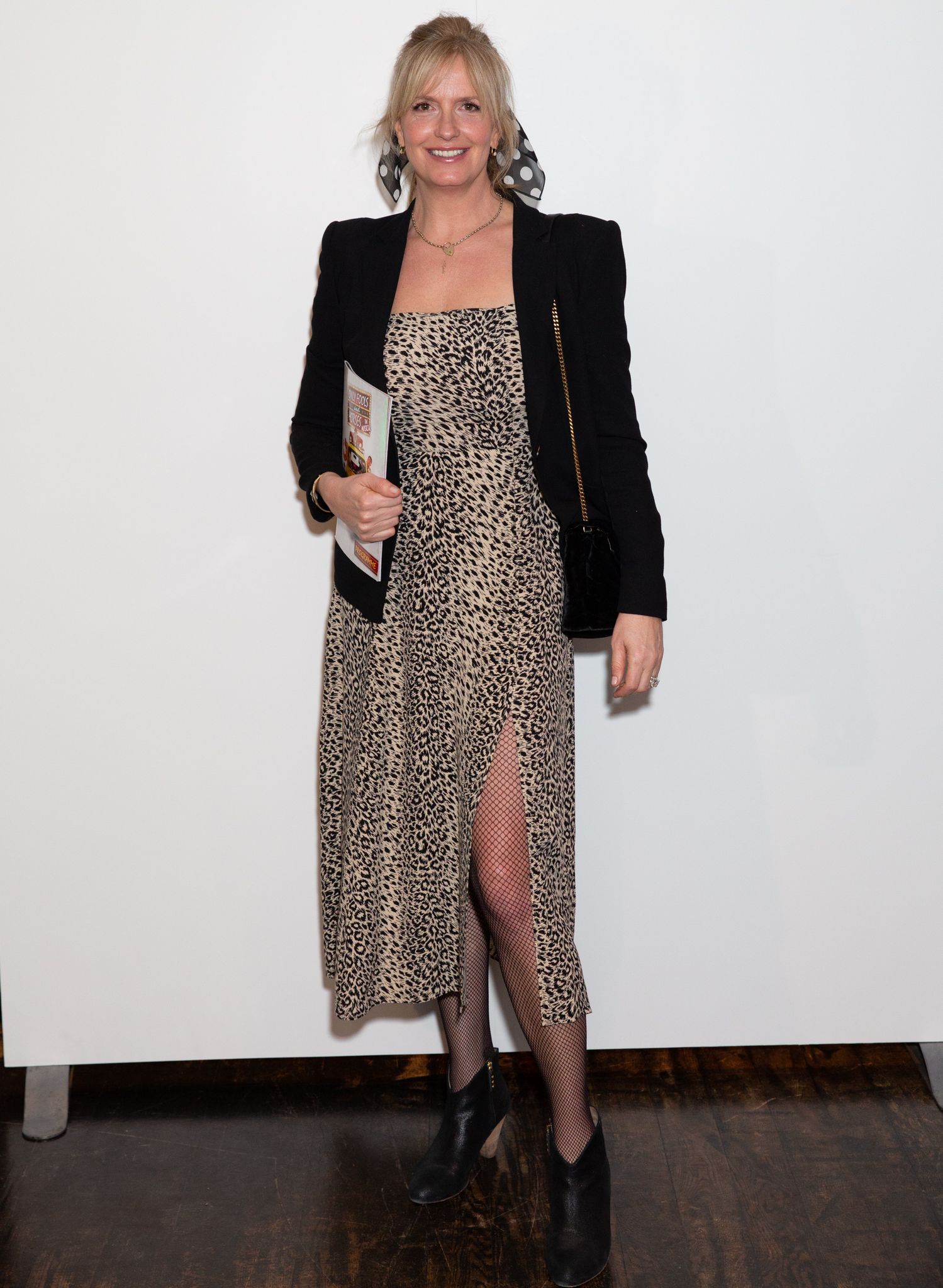 However, Penny said her husband and their two sons; Alastair, 14, and Aiden, nine, have been very understanding.

"Rod and I have a very close and intimate, open relationship about all sorts of things," she admitted.

"I talk to him about how I'm feeling in the lead up to my period, feeling a little down or sad or… I always say, 'Darling give me space today, it's the time of the month'. 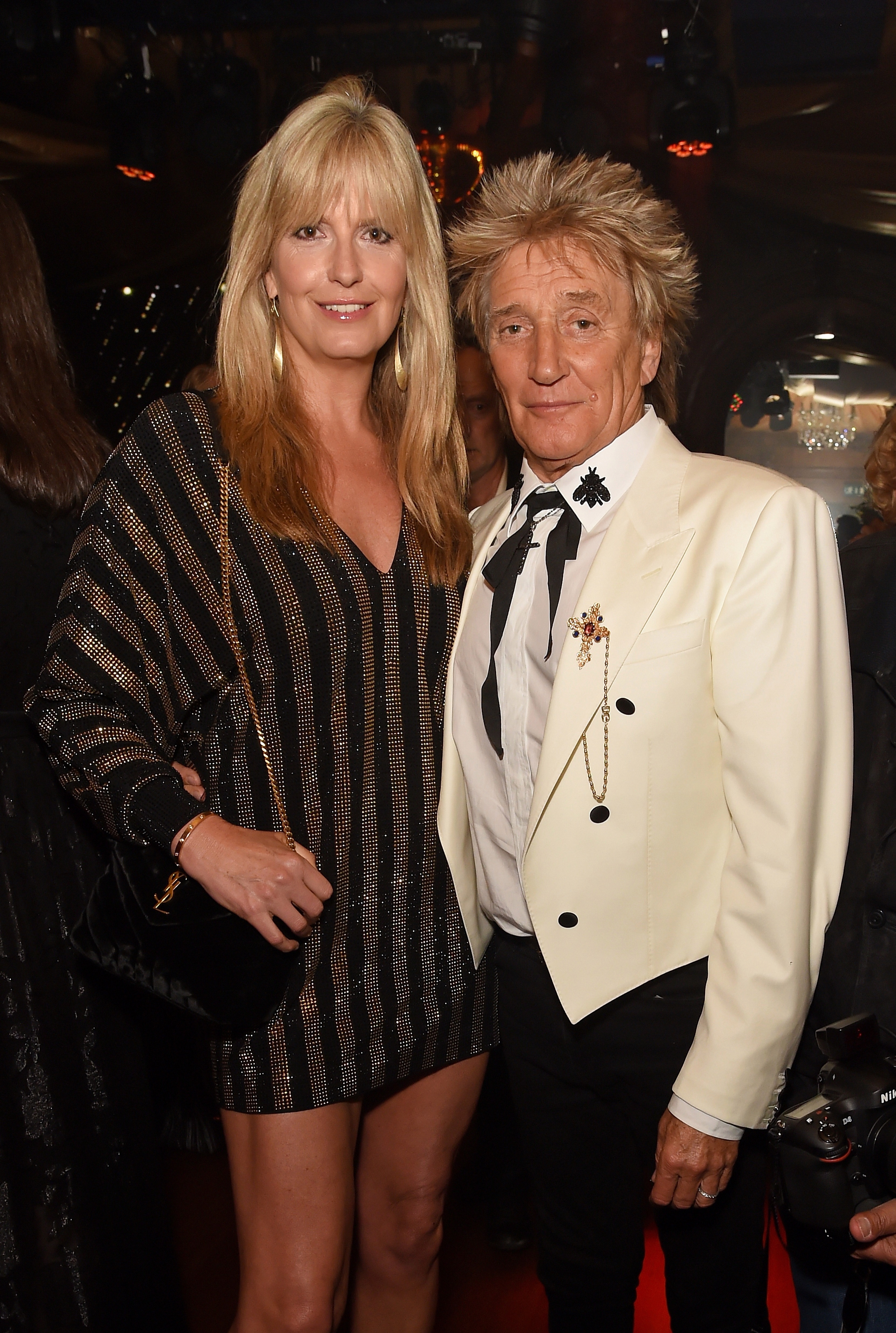 "I've explained to them [my family] about the hormones I'm experiencing since March, my last period.

"I've been having the really hot sweats, and then freezing cold… my body temperature is fluctuating all over the place. It affects your mood swings, I've been putting on more weight," she added.

Penny's weight loss comes after she and Rod enjoyed a romantic getaway to Venice in August. 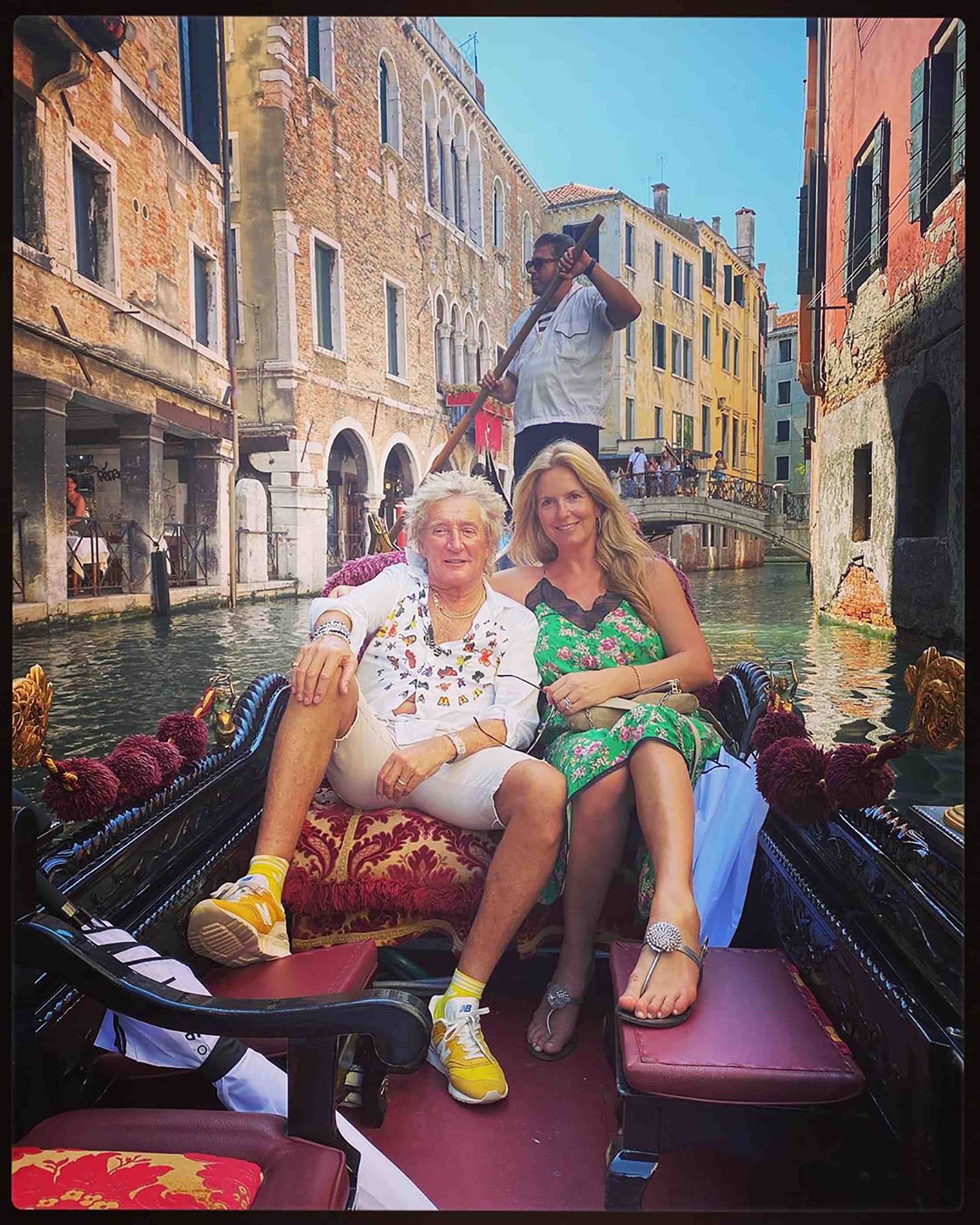 Penny took to Instagram to share a picture of her and her hubby looking happy and relaxed in the Italian city.

And she revealed that the city, famous for its canals, is one of their favourite destinations, writing: "One of our most favourite cities of love #Venice."