Peaky Blinders has featured a number of major real-life people across its five seasons so far as it explores the politics of early 20th century Birmingham. However, with its focus on the story of the gang’s leader Tommy Shelby (played by Cillian Murphy), some fans may not have even realised some of the characters are based on real people.

Which characters are based on real people?

The creator of Peaky Blinders Steven Knight has often spoken about bringing real-life figures into the world of his gangster series.

Some have been very well-known, including Winston Churchill, Oswald Mosley and even Charlie Chaplin.

However, viewers might not realise some major characters in the show have actually been inspired by real people as well.

Express.co.uk has rounded up some real-life roles you might not realise were drawn from history. 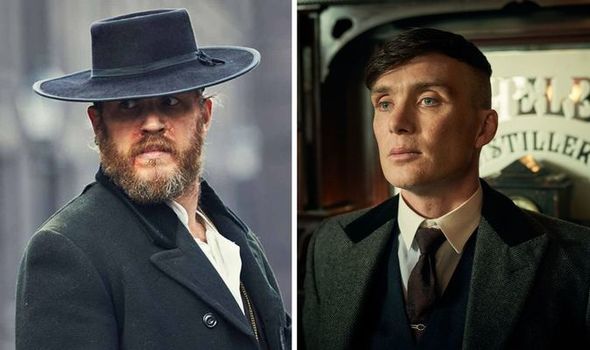 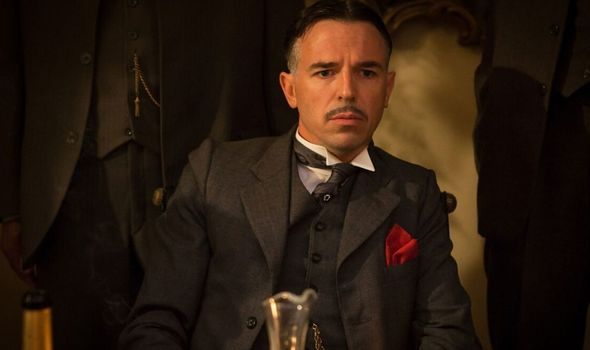 Ever since he was first introduced in season two, Alfie Solomons (Tom Hardy) has been a very popular character among viewers of the BBC drama.

The Camden-gangster is also reportedly based on a real figure prominent in the early 20th century.

According to The Jewish Chronicle, he was based on a man named Alfie Solomon who along with his brother Harry Solomon was involved in controlling the racecourses.

They even reportedly aligned themselves with Darby Sabini’s Italian gang in order to expand their influence.

Writer Knight told the publication back in 2014: “A lot of the bookies were Jewish and, as they became the target for people stealing money from them, they got themselves protection from the Jewish gangsters.” 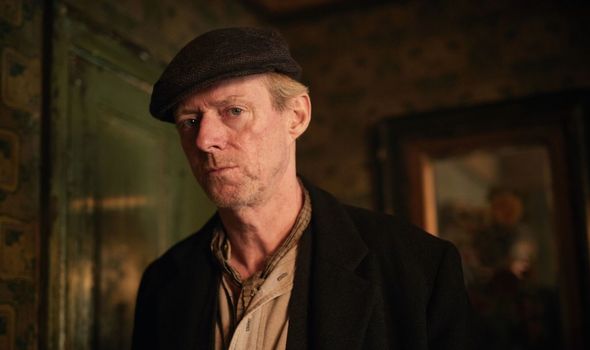 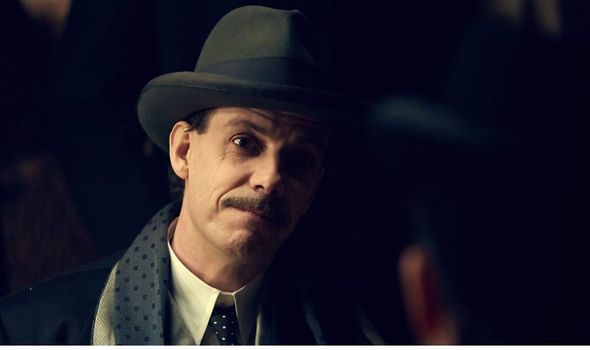 One of Tommy’s first enemies in the series was Billy Kimber (Charlie Creed-Miles) after the Peaky Blinders began to fix horse races.

Kimber was a real man born in 1882 who was the head of a gang known as the Birmingham Boys.

They were notorious in the north of England between the 1910s and 1930 for controlling a number of racecourses.

However, unlike in the series, Kimber actually died of illness in 1942, rather than being shot by the Peaky Blinders.

Another character based on a real person was Charlie Strong (Ned Dennehy), who viewers will know as Tommy’s loyal friend.

His inspiration was revealed by writer Steven Knight to the Birmingham Mail back in 2018 when he spoke of how he went to Charlie Strong’s yard as a child.

He told the publication: “We used to get up in the morning and my dad used to say to us ‘do you want to go to school or do you want to come with me?’

“So, we got in the van and went out. I remember going through these metal doors, and one in Nechells was Charlie Strong’s yard.”

Just as with Billy Kimber, Knight also drew another of Tommy’s rivals straight from history with Darby Sabini (Noah Taylor).

Sabini was better known as Charles Darby Sabini and was the head of the Sabini gang in the early 1900s.

He ran an extensive criminal empire and was highly influential in running racehorse tracks across the country.

Sabini and his men dominated the London and south of England tracks before he was arrested in 1940 after the start of World War Two.

Peaky Blinders seasons 1-4 are available to stream on Netflix now.