The 20-year-old was seen shouting at boyfriend Gabriel Glenn in the street during a trip to New Orleans, before sitting on a doorstep to smoke a cigarette while looking downbeat. 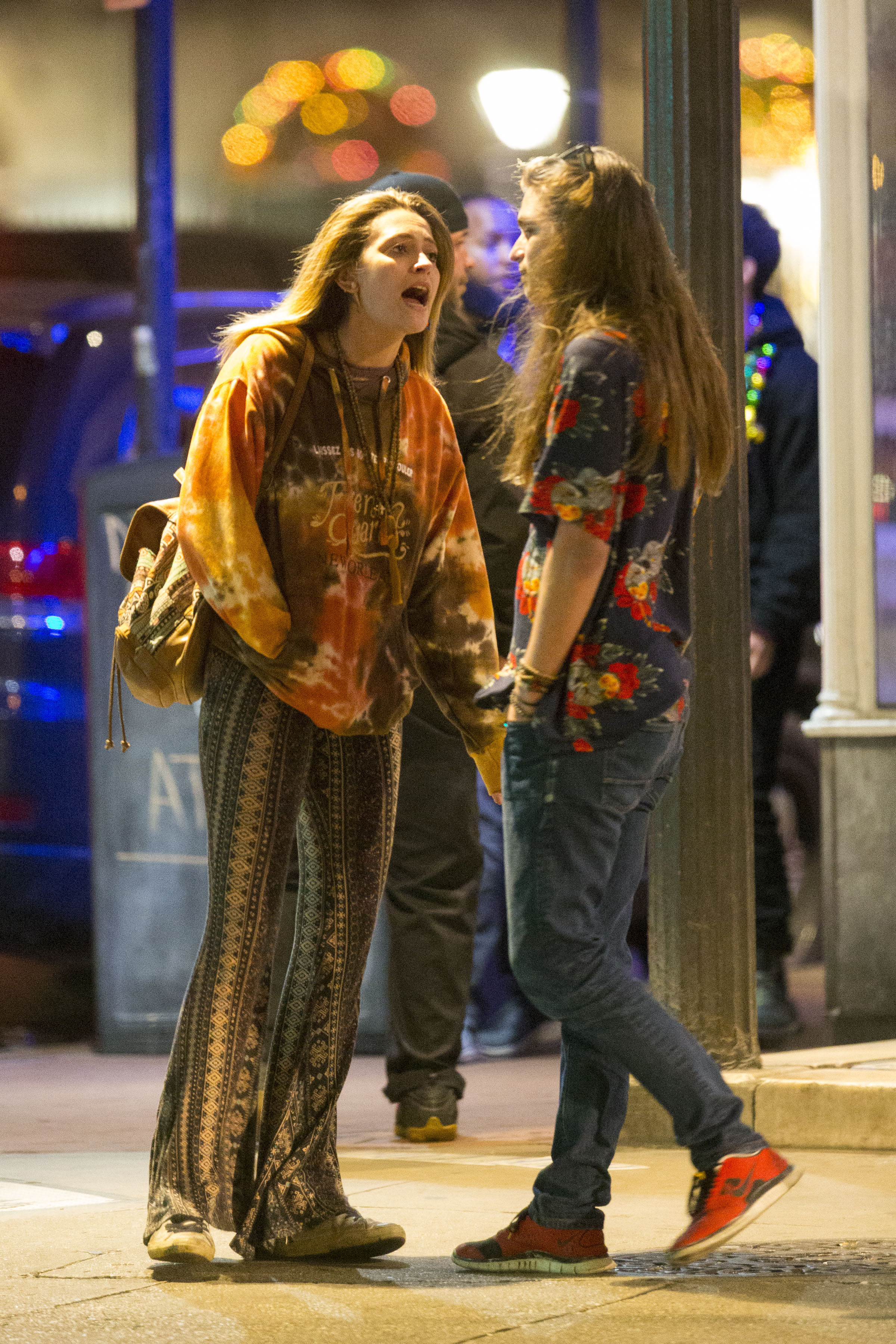 Paris also appeared to be drinking alcohol, despite being under the legal age in the States.

The star – who has previously been in rehab for alcohol and mental health issues – wore a tie-dye jumper and patterned flared trousers as she had the heated exchange with her musician boyfriend.

A source told US Weekly: "They were drinking and started arguing at the bar BMC. They were shouting at each other."

The row comes amid huge pressure surrounding the Jackson family following the release of the shocking Leaving Neverland documentary, which focuses on two men who claim they were sexually abused by the Bad hitmaker as children. 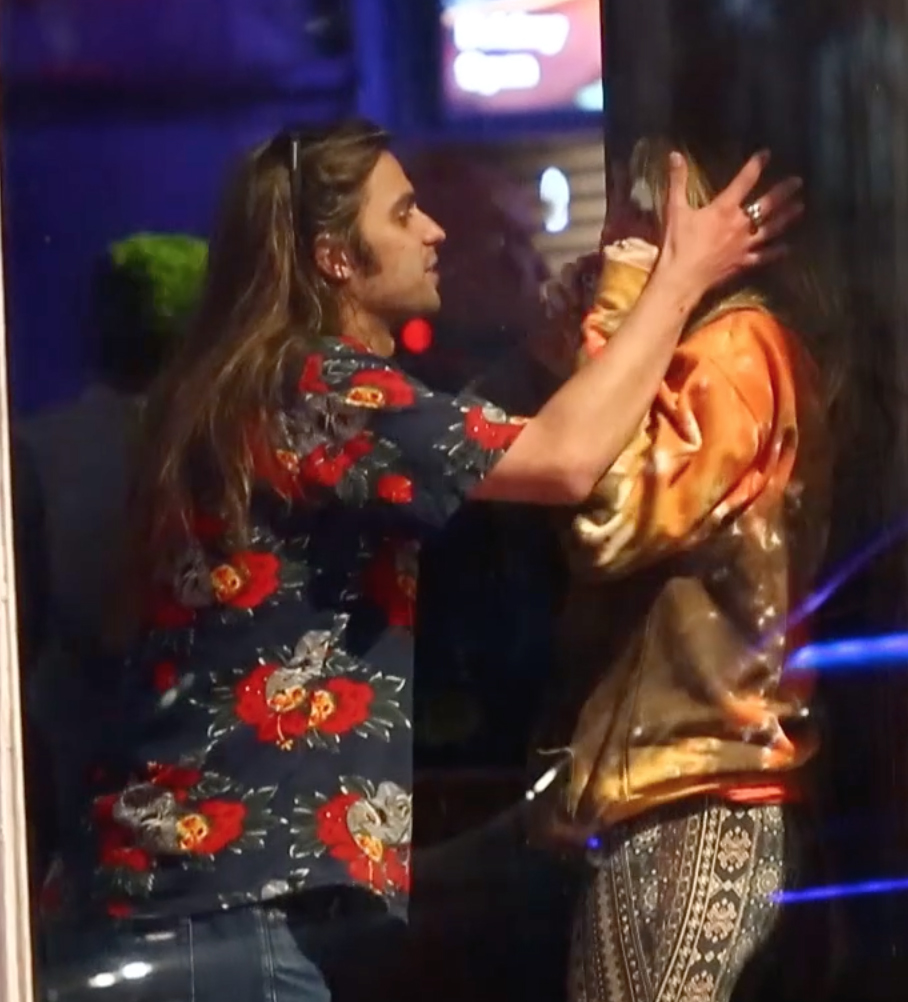 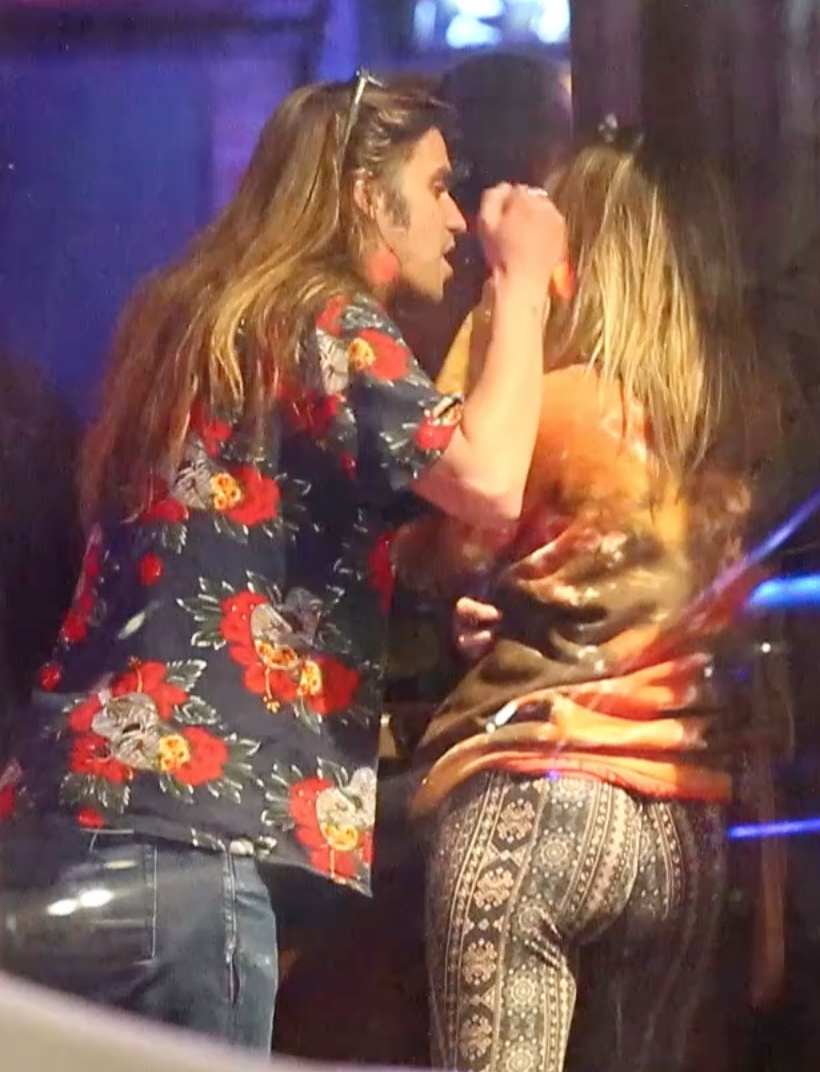 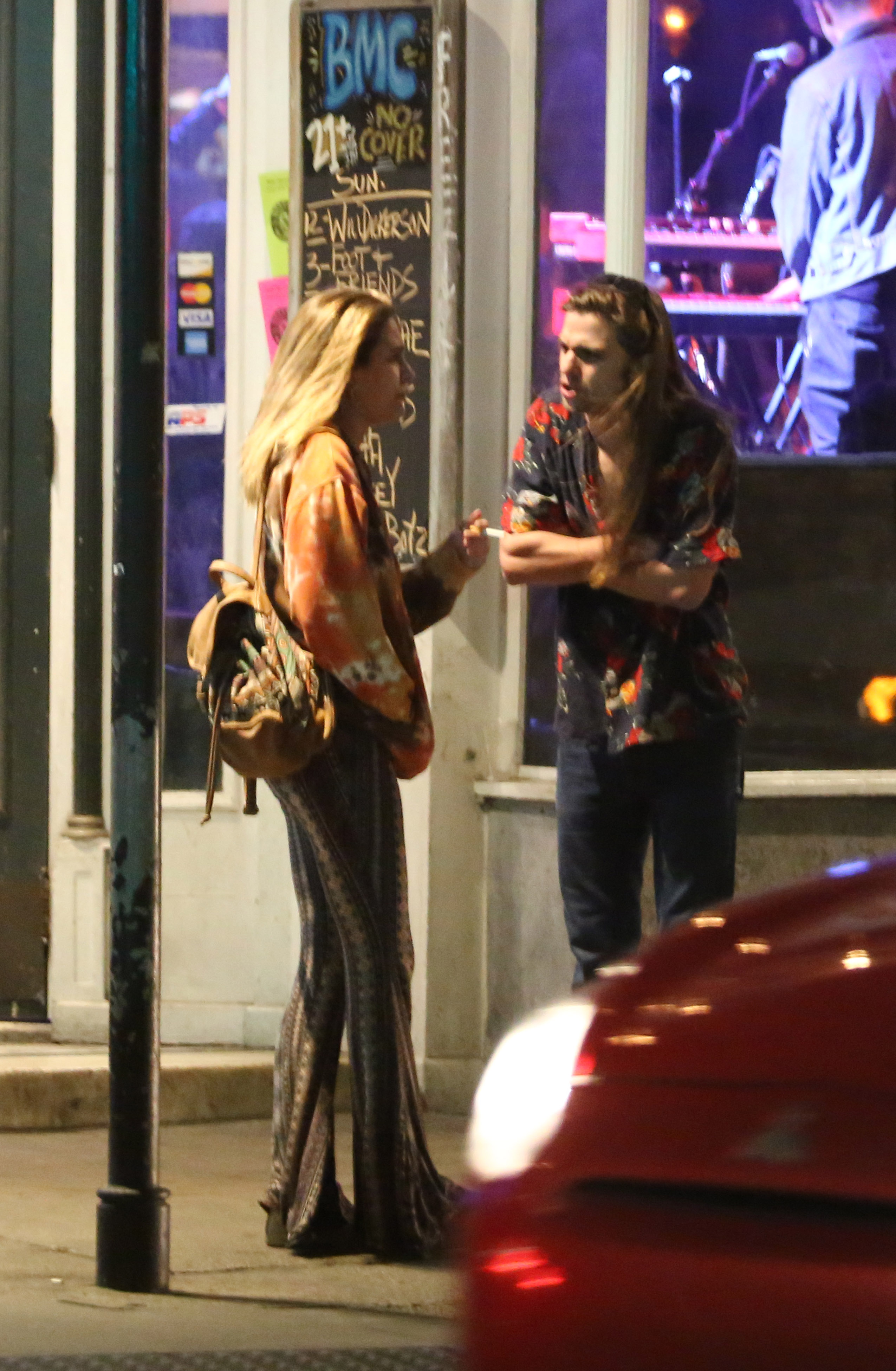 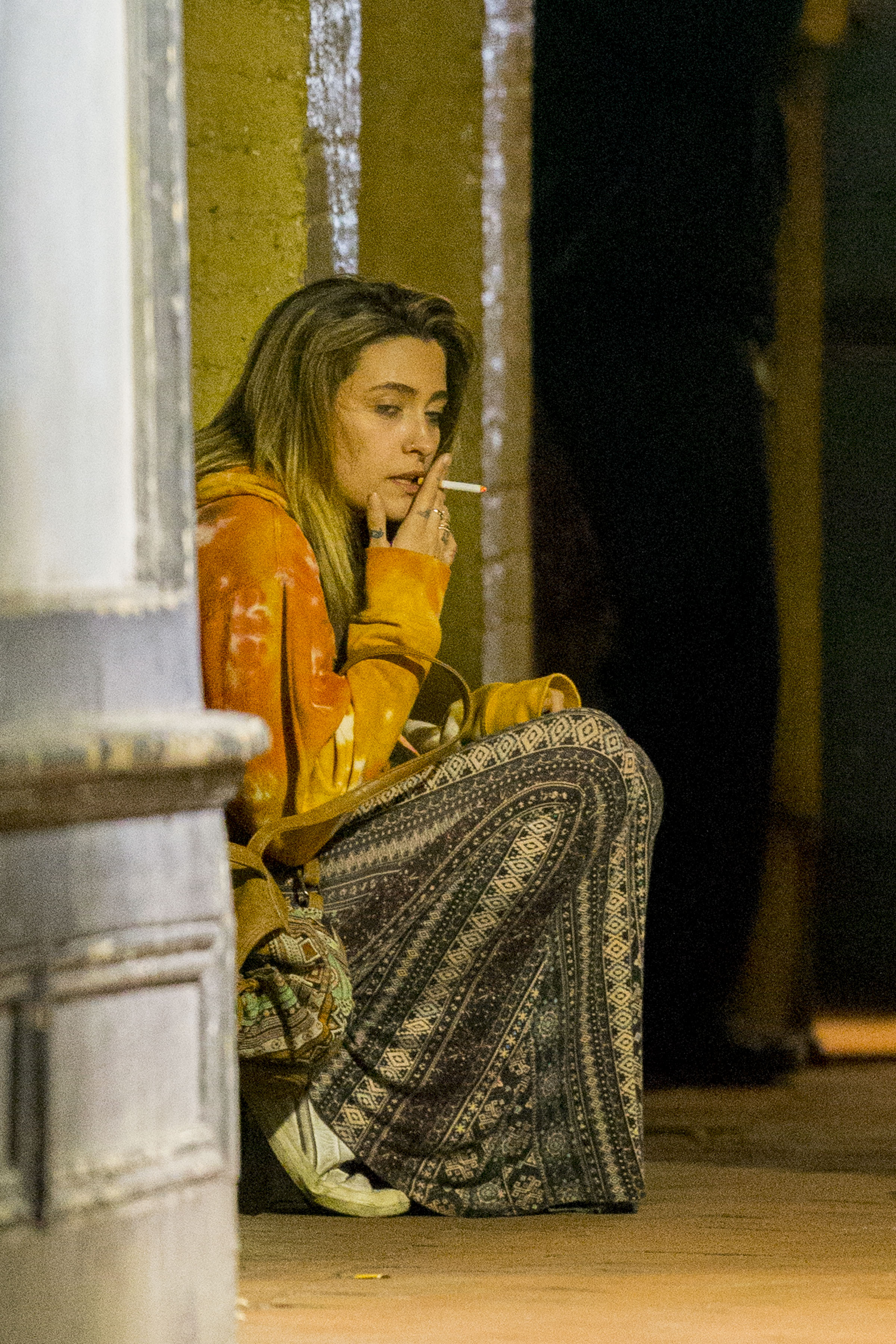 Earlier this month, Paris broke her silence to respond to a Gay Star News tweet that stated: "Paris Jackson believes her father, Michael, is innocent of sex abuse claims".

She denied she had made any official statements on her stance, writing on Twitter: "I actually haven't made any statements yet, especially regarding how it affects my work life.

"You guys are reaching a bit. At least this wasn’t a disgusting and attacking article though."

She then added: "Y'all take my life more seriously than I do."

The tweets came just hours after the first half of the divisive documentary aired on Channel 4, with viewers taking to social media to react to the harrowing scenes. 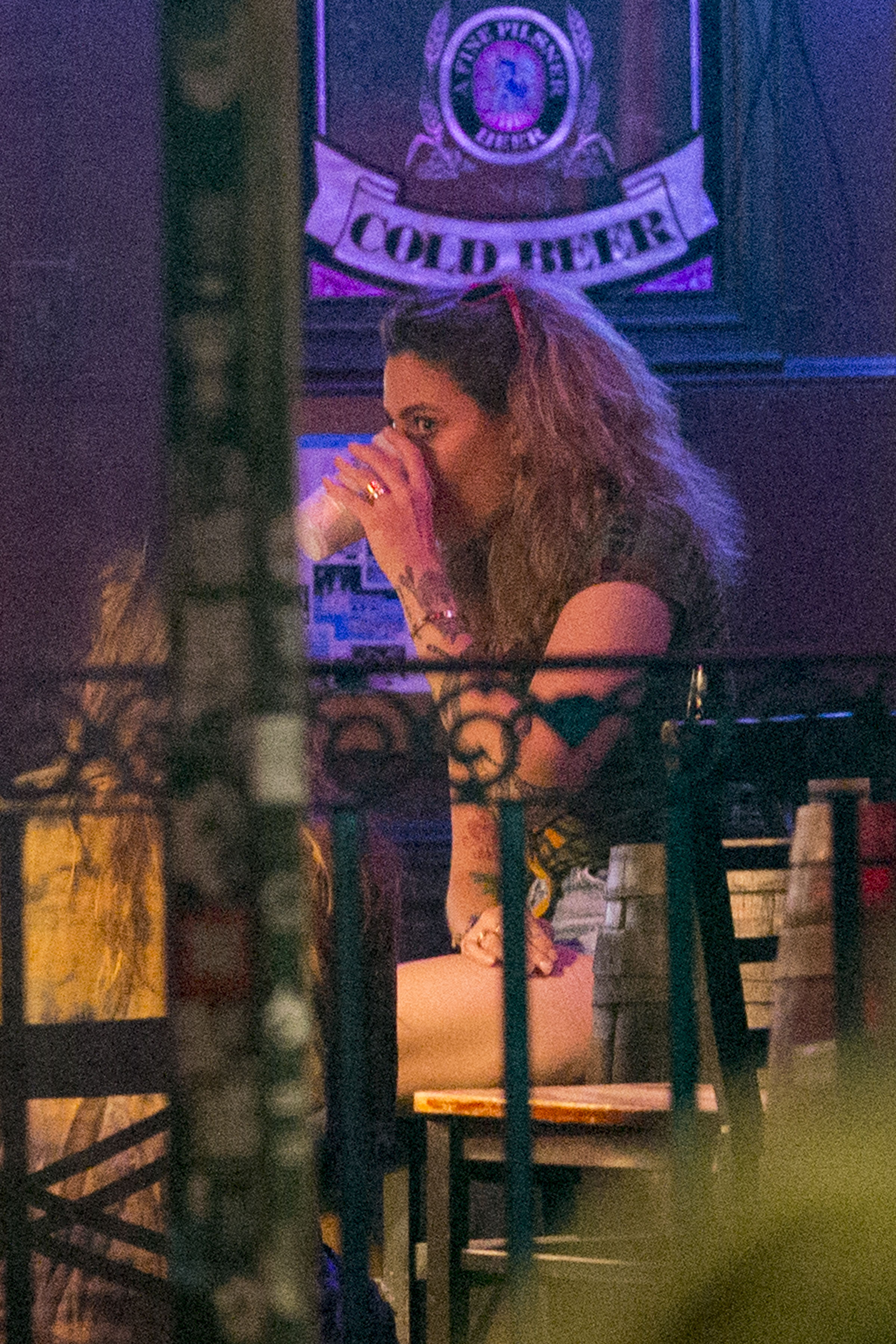 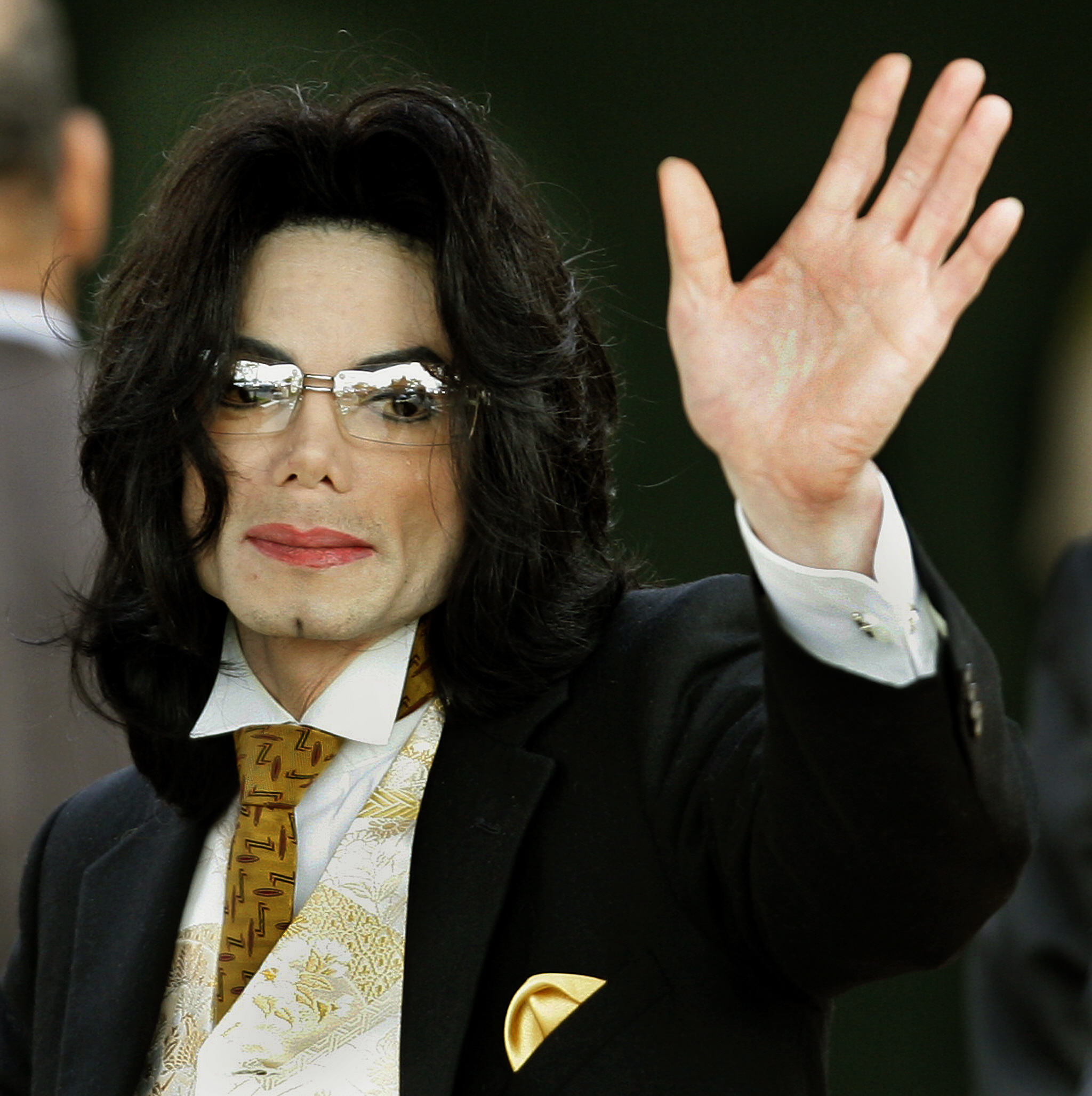 In the two-hour film, fans were left "feeling sick" as Michael's accusers, James Safechuck and Wade Robson, detailed sexual abuse they allegedly suffered at the hands of the music icon.

It was previously reported that Paris believed her father was innocent and was refusing to watch the documentary.

Sources told TMZ that Paris had been left "devastated" by the allegations and was anxious that Leaving Neverland could hamper her acting career.

The characteristics that mark a great friendship are pretty universal: Kindness, loyalty, trustworthiness. But, most of all, it’s nice to have friends with tons in…

Kylie Jenner is hoping to have a really big family one day. On Jan. 21, the 22-year-old makeup mogul uploaded a video on her YouTube…

"Old Town Road" is still getting a lot of talk in 2020 — and it sparked a hilarious conversation between Rob Kardashian and his daughter,…