Young Ian (played by John Bell) endured a traumatic experience with the Mohawk tribe in the last season of Outlander after losing his wife and getting banished back to Fraser’s Ridge. When Ian teams up with Jamie Fraser (Sam Heughan) to save Claire (Caitriona Balfe) in the next outing for the hit Starz drama, his luck could be starting to turn.

Outlander’s latest casting news could signal an exciting development for Young Ian after he left the Mohawk tribe behind last season.

Starz has confirmed Izzy Meikle-Small and Joey Phillips have been cast as siblings Rachel and Dr Denzell Hunter.

They’ll be joining the previously announced Charles Vandervaart alongside the rest of the main cast, which also includes Sophie Skelton and Richard Rankin. 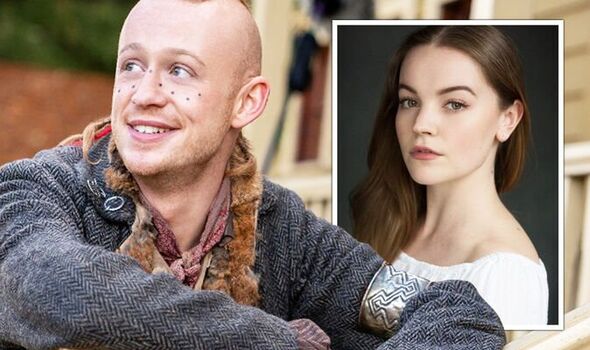 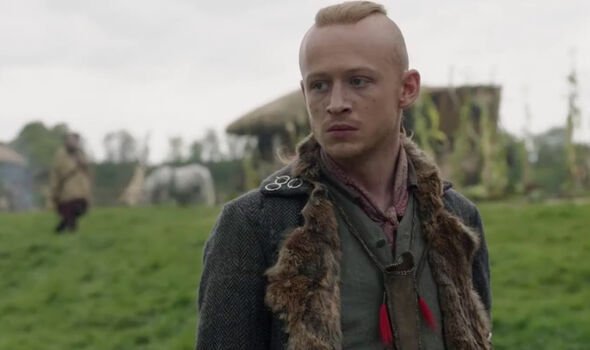 Fans of the novels by Diana Gabaldon will already know Izzy’s character Rachel will play a major role in the next chapter of Young Ian’s story.

An official description from Starz reads: “Rachel and Denzell are Quakers whose quiet country life is changed when Young Ian arrives at their farm with a sick and injured William Ransom (Vandervaart).

“Dr Denzell Hunter has been trained in medicine in Boston and London. As a firm believer in liberty, he is preparing to join the Revolutionary Army as a surgeon.

“His younger sister Rachel is modest but shows flashes of a fiery spirit that attracts the admiration of both William and Young Ian.” 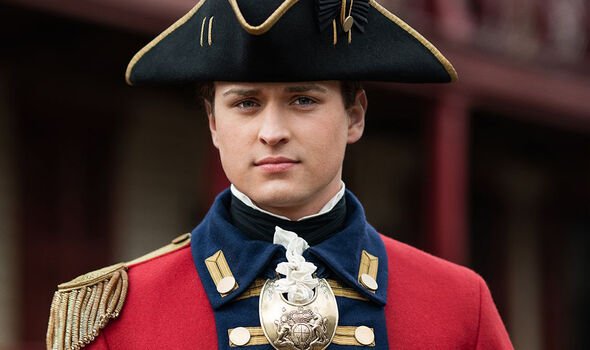 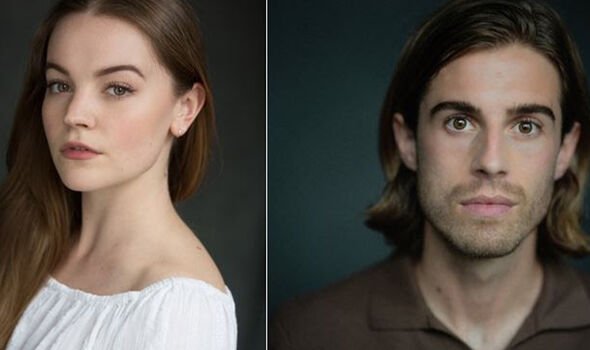 Both Young Ian and his new companion William may be fighting for Rachel’s affections once they get settled at the Hunters’ farm.

“We’re excited to welcome Izzy and Joey to the Outlander family,” showrunner Matthew B Roberts said in a statement.

“And can’t wait for fans to see how these two fantastic actors bring Rachel and Denzell to life.”

Young Ian was left distraught after his Mohawk wife Wakyo’teyehsnonhsa/Emily (Morgan Holmstrom) suffered a series of miscarriages, which were seen as a bad omen by the tribe.

He was sent back to Fraser’s Ridge, and Ian later discovered Emily had managed to give birth to a baby with her new husband.

Thankfully, readers will already know his luck will turn when Ian and William stumble across the Hunters.

Although Rachel wastes no time in nursing William back to health, it’s Young Ian whom she ultimately develops feelings for.

In Diana’s seventh book, an Echo In Bone, the Hunters sell their house and move on after taking care of their guests, and later befriend the Frasers at Fort Ticonderoga.

She also reunites with Young Ian, and the two eventually develop a relationship in spite of their different faiths.

Their later engagement infuriates Ian’s friend William, which could cause a major conflict down the line if Outlander returns for an eighth season.

In the meantime, fans already have a massive 16-episode seventh season to look forward to, which is currently filming in Scotland.

Outlander seasons 1-6 are available on Starz in the USA and StarzPlay in the UK.