Graham McTavish starred in Outlander as highlander and Jacobite Dougal MacKenzie for two seasons before he was killed by leading man Jamie Fraser (played by Sam Heughan). Dougal discovered Jamie and his wife Claire Fraser’s (Caitriona Balfe) plan to try and stop the Battle of Culloden so they silenced him in the only way they could – by killing him.

Fans were sad to see Dougal go despite how much trouble he often caused for Claire and Jamie.

However, Graham made a cameo appearance in season five when he returned to the series as Dougal’s illegitimate son Buck.

Buck only appeared moments before the Battle of Alamance but fans are hoping he could pop up once again.

Would Graham returned to the Outlander franchise? The actor spoke exclusively to Express.co.uk about making a cameo or reprising his roles. 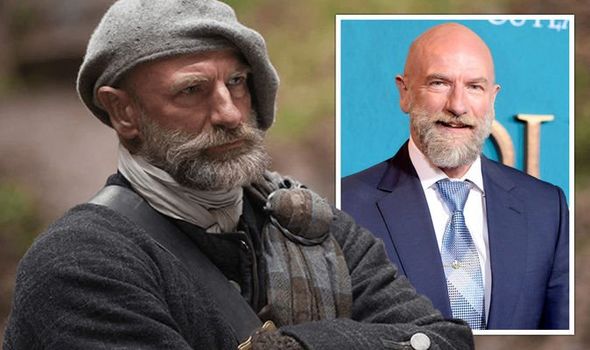 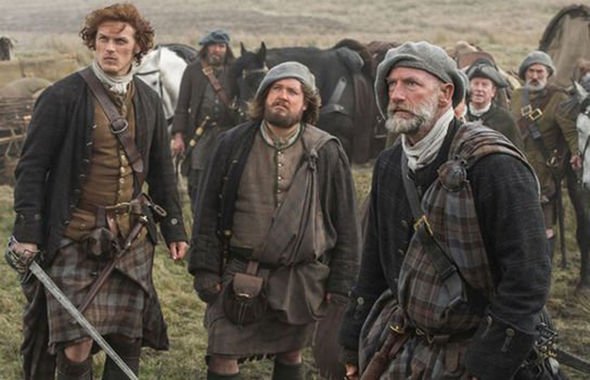 Graham told Express.co.uk: “You know, I absolutely would.

“I had such a wonderful time doing Outlander for the two and a half years that I was filming it and for the brief time that I came back to do it again in season five.

“I absolutely loved it and the people. I mean I’m, you know apart from Sam, who’s a dear friend, you know I’ve made friends there that I’ll have for the rest of my life.

He added: “I’ve gone on holiday with them. So it’s like a big weird dysfunctional family that I am very much happy to be a part of, to be delighted to return.” 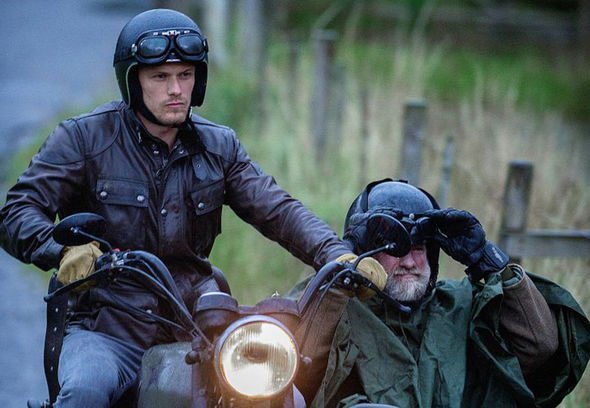 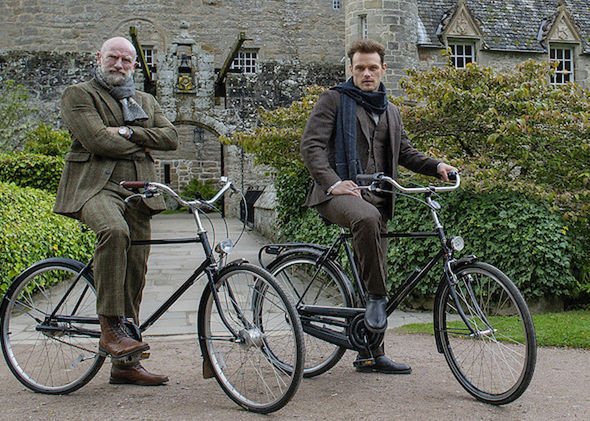 Despite leaving Outlander, Graham reunited with close friend Sam to film Men in Kilts, which sees the pair travel around Scotland together.

Opening up about the difference between Outlander and Men in Kilts, Graham shared: “It was different for a lot of reasons.

“I mean, this was something that Sam and I created ourselves and that in itself is something very different for us.

“We are quite literally calling the shots, so it was quite a liberating experience from that point of view. “

Graham added: “And as I said, you know, the spontaneity of the unscripted nature of it, compared with scripted drama.

“I like improvisation in drama. If I ever get the opportunity to do any improvisation I absolutely love it, and this was just like one long improv.

“You had no idea what was coming next, quite literally, you could be being scared to death, any moment, especially with Sam around.”

“Something that a lot of people forget is that that show was created, not just by me and Sam but by all the crew that you can’t see,” he continued. “Well I think you glimpse them at one point, but we were all on the road together.

“One of the joys of that production was that every single person on that was working their hardest to make it the best that they could, and it was just great.

“It was really, it was very social, we got to hang out together all the time. It wasn’t a big crew, so it was, it was really lovely.”

Fans in the UK are currently watching the series while those in the US have already seen the pair’s adventures,

Outlander seasons 1-5 and Men in Kilts is available to stream on Starz now.