The sixth season of Outlander will follow much of the storyline in A Breath of Snow and Ashes by Diana Gabaldon. As a result, viewers will see Claire Fraser (played by Caitriona Balfe) struggle to deal with a disease she has never encountered before. So far in the series, fans have seen the medic cultivate penicillin as she tries to keep the settlers at Fraser’s Ridge safe and healthy. But her modern day medical knowledge will be of no use when a sickness spreads throughout the settlement.

Fans of the Starz series are desperate for any morsel of information about season six and actress Caitriona has teased upcoming episode will be particularly difficult for Claire.

The time traveller will have her knowledge tested as she faces a disease which is making many of the settlers ill.

Caitriona explained: “We are so excited to bring you season six. There’s lots of exciting stuff going to happen.

“It’s going to be a really exciting season where things are coming to the Ridge that will even challenge Claire Fraser’s medical knowledge.” 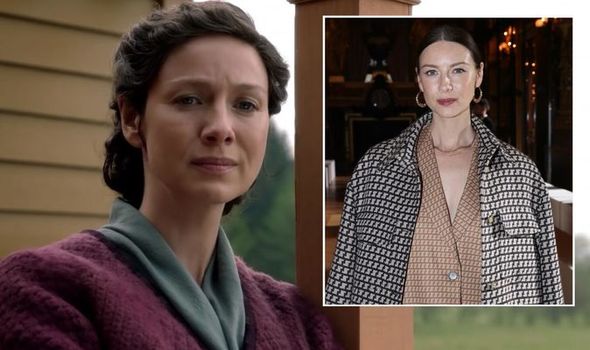 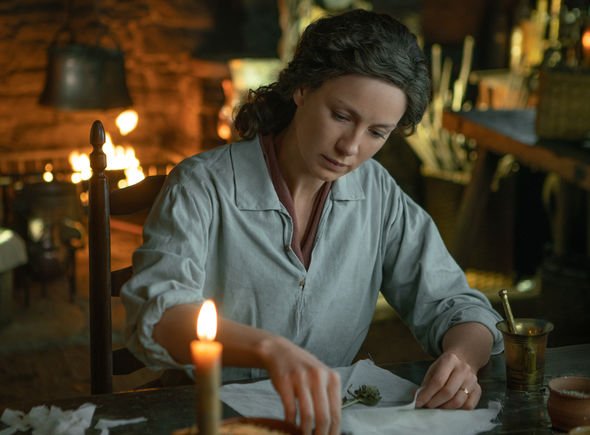 In A Breath of Snow and Ashes, much of the settlement come down with dysentery but Claire and Tom Christie, a newcomer, will display different symptoms.

The pair will be struck down with the mystery illness but realising her symptoms aren’t the same as her patients, Claire will decide to investigate.

In the novel it is later revealed Tom’s daughter, Malva, has used the bones of Ephraim, a deceased settler, to cultivate a bacteria.

She uses this to poison Claire and Tom as she hopes to persuade Jamie Fraser (Sam Heughan) he is the father of her unborn child. 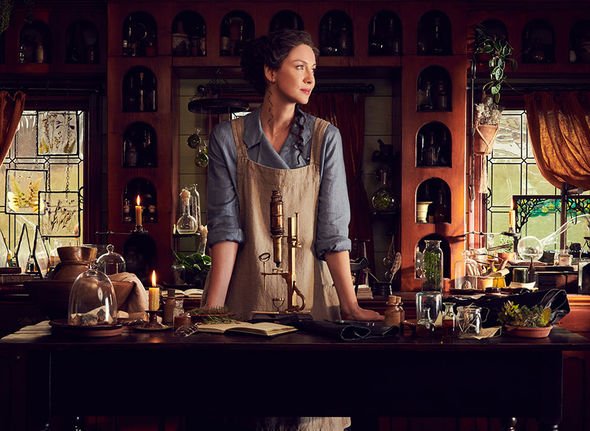 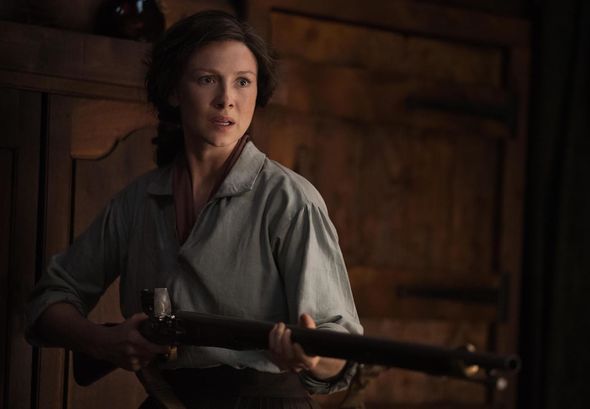 Malva’s lies will be uncovered after she is found on the settlement and Claire is charged with her murder.

Tom will step forward to take the blame as he explains Malva’s motives to Claire, apologetic for letting her come between the doctor and Jamie.

Actor Sam confirmed Tom and his daughter will play a big role in the coming series.

In a teaser clip shared on the official Outlander Twitter account, Sam said: “Obviously we have to dress lots of people because there are many, many more settlers coming to Fraser’s Ridge.

“We have a new character, but he’s not so new to Jamie. Actually in Ardsmuir, Tom Christie is one of Jamie’s ancient foes.

“He comes to Fraser’s Ridge and tries to take a bit of power actually.

“So there’s a bit of power play and his daughter becomes a very, very special part of this story. I can’t give away more.”

It won’t just be medical drama facing Claire as she is set to come face to face with more time travellers after meeting Wendigo Donner in the season five finale.

Speaking at Paley Fest LA last year, Sam divulged: “I am excited to see where Jamie goes this season, but to be honest, we now have six, almost seven, years of experience behind us.

“We have scenes, we have characters, we have things in the books we haven’t covered. We can call back on stuff.

“We have seen there are other time travellers out there. It feels as though the universe is opening up a bit more for us to draw upon, as well for the writers.”

Outlander seasons 1-5 are available to stream on Starz and Amazon Prime Video now.