Our Yorkshire Farm: Amanda discusses her fears for calves

Our Yorkshire Farm, which follows the life of Amanda Owen and her family, usually airs at 9pm every Tuesday on Channel 5. However, some eagle-eyed have fans noticed the programme is missing from tonight’s TV guide and have taken to social media to question why. Instead, the reality series has been replaced with the drama Anne Boleyn which stars Jodie Turner-Smith as the Tudor Queen. Channel 5 are yet to address why the programme has been pulled from the schedule.

Amanda, who regularly keeps her Twitter followers updated on the goings-on in her life, is also yet to comment.

It is unclear as to when Our Yorkshire Farm will be back on Channel 5, however, next week’s episode has also been pulled from the TV schedule – meaning it could be the end of the series.

According to Yorkshire Live, episode eight of series four will air later this year.

According to the publication, viewers will see how the Owen family tackle the Beast from the East to how they cope with a second lockdown. 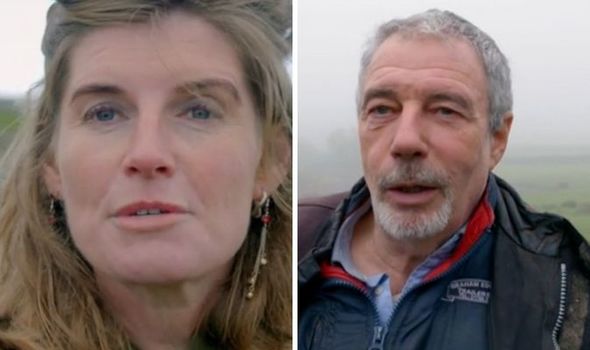 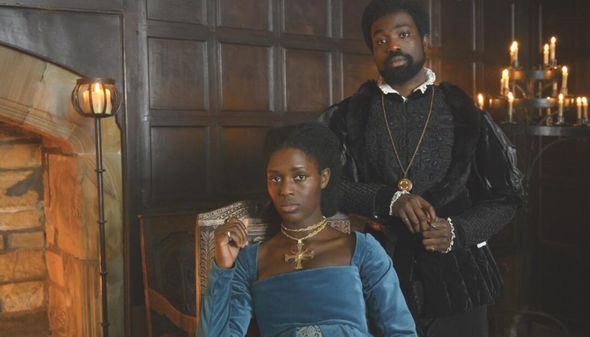 Our Yorkshire Farm fans took to social media on Tuesday to question why the episode isn’t being shown tonight.

One penned: “Why no #OurYorkshireFarm this week? It was advertised at the end of last week’s episode so where is it?

Another tweeted: “@channel5_tv when is the last episode of the current series of #OurYorkshireFarm on? It is not in the listings for today. Last week it said at the end of the episode next time and about the family filming themselves as a second lockdown takes place.” 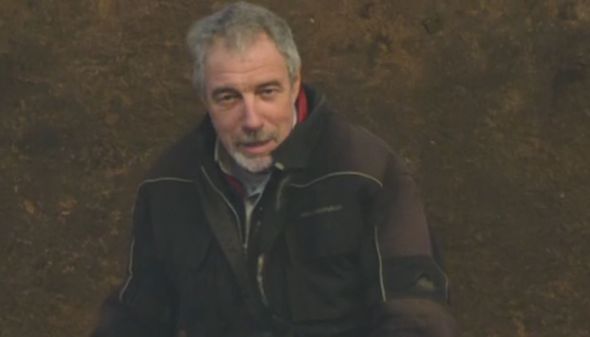 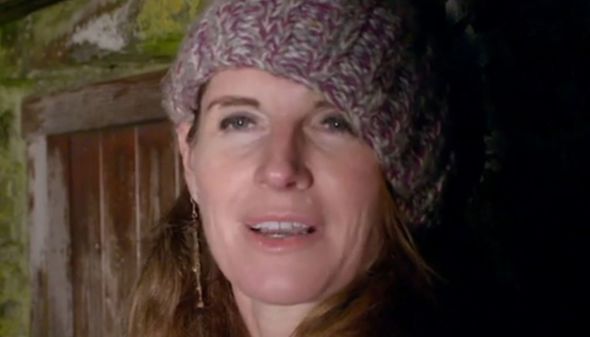 A third questioned: “@AmandaOwen8 I see there is no #OurYorkshireFarm tonight (according to #radiotimes). Are you back next week or is it a longer wait?” (sic)

“@AmandaOwen8 hi when is the next episode of Our Yorkshire Farm please?” a fourth quizzed.

A sixth commented: “@channel5_tv with #AnneBoleyn on at 9 when do we get to see the next episode of #OurYorkshireFarm as advertised as ‘Coming Next’?” (sic)

Despite Our Yorkshire Farm being cancelled, viewers will still be able to watch the highly anticipated drama, Anne Boleyn.

Actress Jodie Turner-Smith will be taking on the role of historical figure Queen Anne Boleyn in the dramatisation of the modern thriller.

Turner-Smith, who is best known for starring opposite Daniel Kaluuya in the film Queen & Slim will star alongside I Will Destroy You actor Paapa Essiedu, who will play her brother.

Anne Boleyn will debut on Channel 5 at 9pm on Tuesday, June 1.

The Channel 5 series will follow the final months of Anne’s life as she tried to establish a future for her daughter.

It will also detail how her relationship with Henry VIII (played by Mark Stanley) breaks down and how she tries to keep his attention.

Although, her efforts fail as the King finds a new love with Jane Seymour (Lola Petticrew).

Speaking to Radio Times in a new interview about being cast for the role, Turner-Smith said: “When I envision the world for myself and what is possible, I don’t put limitations on it.

“I would never say, ‘No one will ever give me this role.’ I definitely had an awareness that no one had given me a part like that yet, but to me, it felt so natural to play a queen.”

Our Yorkshire Farm is available to stream on My5 now.