Amanda and Clive Owen have given audiences across the country an insight into their lives as shepherds on their hit Channel 5 show Our Yorkshire Farm. The couple star on the show alongside their children as they show viewers what life is like on a farm. Now that the show is in its fourth season, the Owens and their nine children are back on screens and Amanda has opened up about the benefits of having so many children.

Amanda and Owen have nine children together, with their eldest being 18 and their youngest just three years old.

As the oldest, Raven is currently studying away from home at university.

In a recent episode of Our Yorkshire Farm, Amanda opened up about what it’s like having so many children. 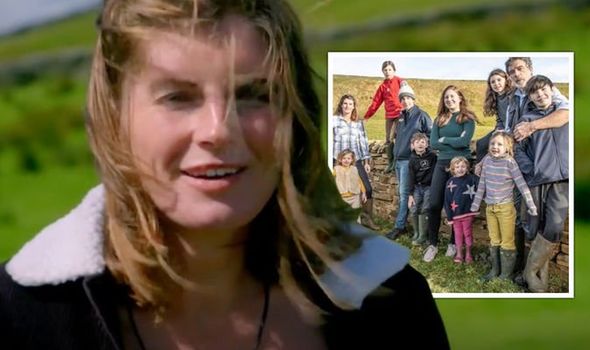 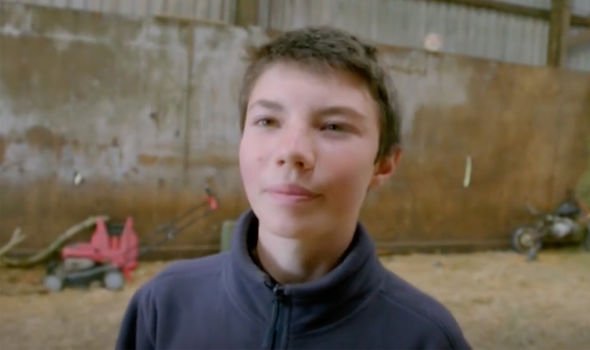 The 17-year-old has been working towards becoming a mechanic to fix tractors, staying in touch with his family’s farming background.

However, this has meant Reuben hasn’t been spending as much time at home and his younger siblings are having to step up and take on more responsibilities around the farm.

In a recent episode of the show, 14-year-old Miles began taking on a bigger role. 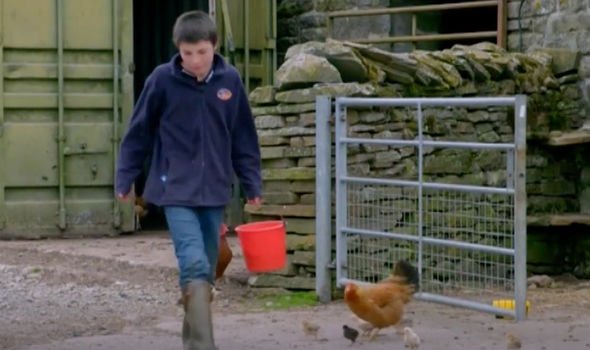 Commenting on how Miles has been managing the extra farm work, Amanda admitted: “Miles is one of the quieter ones.”

She explained how Miles can use the opportunity of his older brother working away as a chance to show off his own skills.

“He’s always been there just soldiering on and working away, but now he’s got his opportunity to shine and go to the forefront.

“Just like it’s done Ruben good for a change of scenery and to go out to work,” the shepherdess added.

Amanda also commented on the benefits of having so many children, highlighting that there are always extra hands to help out around the farm.

“Having nine children means there’s always somebody to set into an older one’s shoes,” she revealed.

Another sibling who has been taking on some extra work this season is Sidney, who has been learning the ropes as a hill shepherd.

In a recent episode, Amanda commented on the hard work Sidney had been putting in after he showed an interest in becoming a shepherd.

Amanda said: “He has been handed quite a lot of responsibility this winter in trying to learn these sheep their patch.

“I just hope everything goes right for him and that his little dog also takes on the challenge I suppose of working with this little flock,” the mother of nine added.

Speaking about his new role on the farm, Sidney said: “That responsibility feels quite nice and that I’m growing up.”

Our Yorkshire Farm continues on Channel 5 on Tuesday at 9pm.