The hunky soldier was killed in a bomb blast in the season three finale, and the tragedy is still weighing heavily on Georgie's mind. 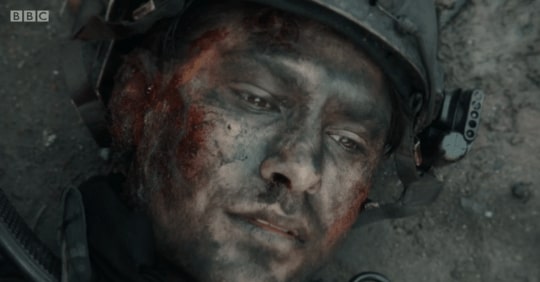 The new series saw Georgie at her sister's wedding, but the special day triggered painful memories of Elvis.

As she touched her engagement ring that hung around her neck, she remembered Elvis's proposal.

The scenes moved viewers to tears, with one writing on Twitter: "I miss Elvis as well, Georgie having flashbacks of him Broken heartBroken heart #OurGirl."

Another shared: "They need to relax with the elvis flashbacks. My heart can’t take it #OurGirl." 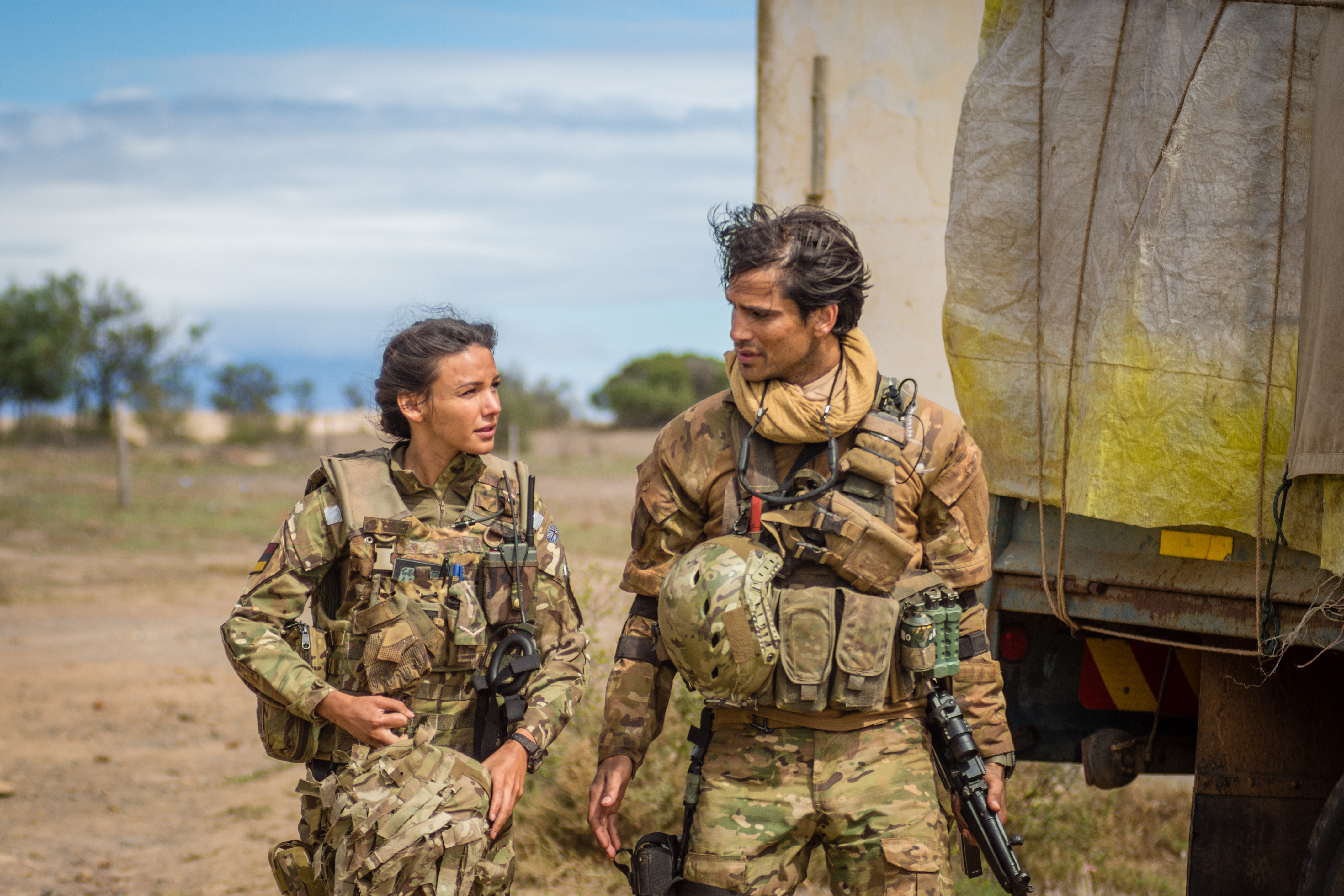 A third said: "Yes I got a bit emotional with the flashbacks of Elvis that was when OurGirl was good. It hasn’t been the same with out him just my opinion."

Another lamented: "Will never get over Elvis dying in Our Girl Tired face broke ma heart."

Georgie later returned to Afghanistan with 2 Section, but being back on the front line triggered more post traumatic stress.

Things went from bad to worse when the army vehicle she was travelling in was hit by a suicide bomber and flipped over.

After pulling herself together and helping the injured locals following the explosion, Georgie stripped off and headed for a shower to clean up.

A she stood under the hot water, Georgie seemed consumed by her thoughts and what she had just experienced. 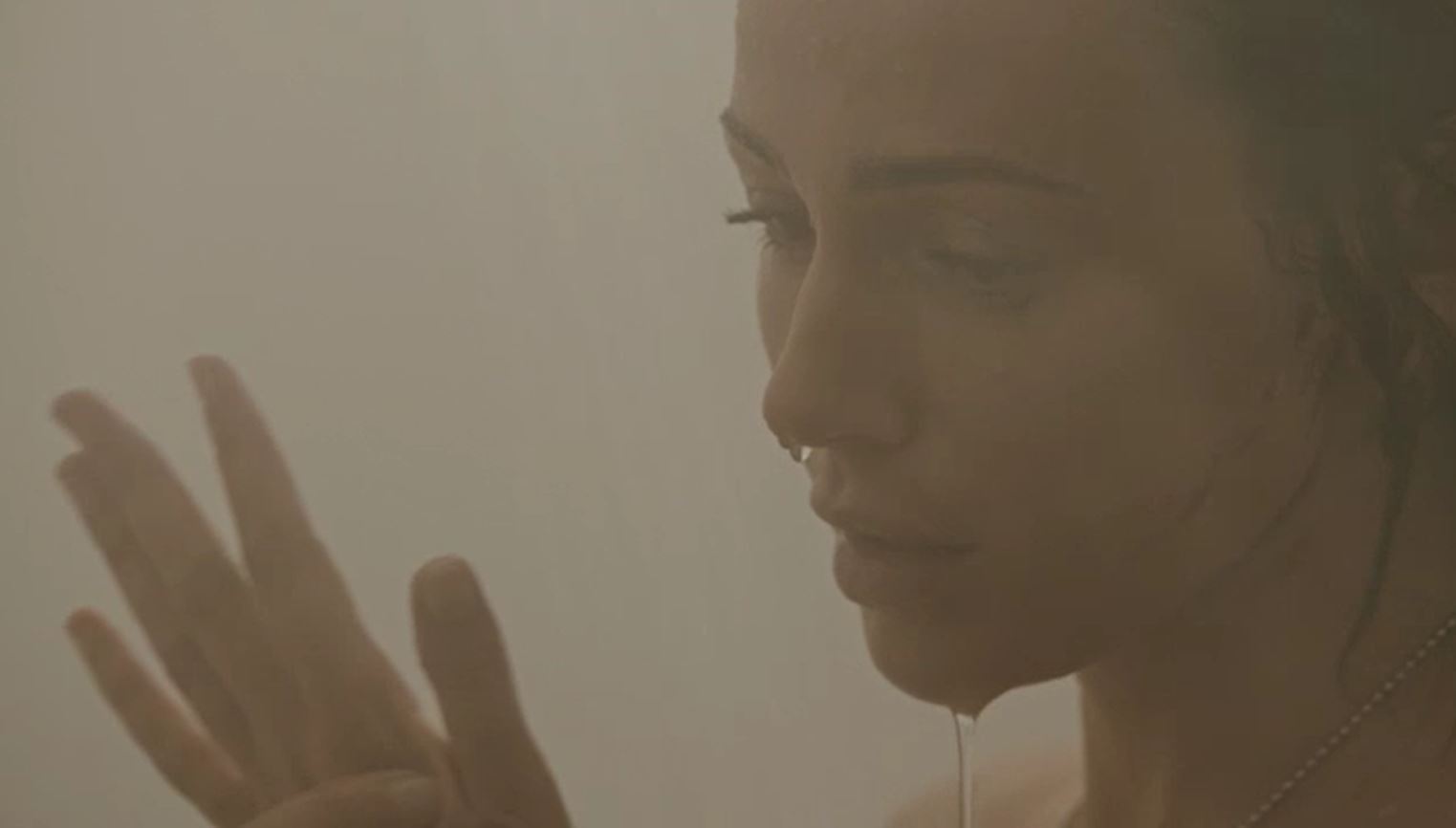 Michelle previously revealed how she was terrified as she had to film the car stunt three times after her seatbelt wouldn't release.

Speaking to OK! Magazine, Michelle, 32, revealed: "There are also a lot of stunts. In episode one there is one with three of us in a car and that was really challenging.

"I didn’t like it! We were up very high. It felt like we were upside down forever.

"We had to film it three times. Every single time I couldn’t undo my seatbelt." 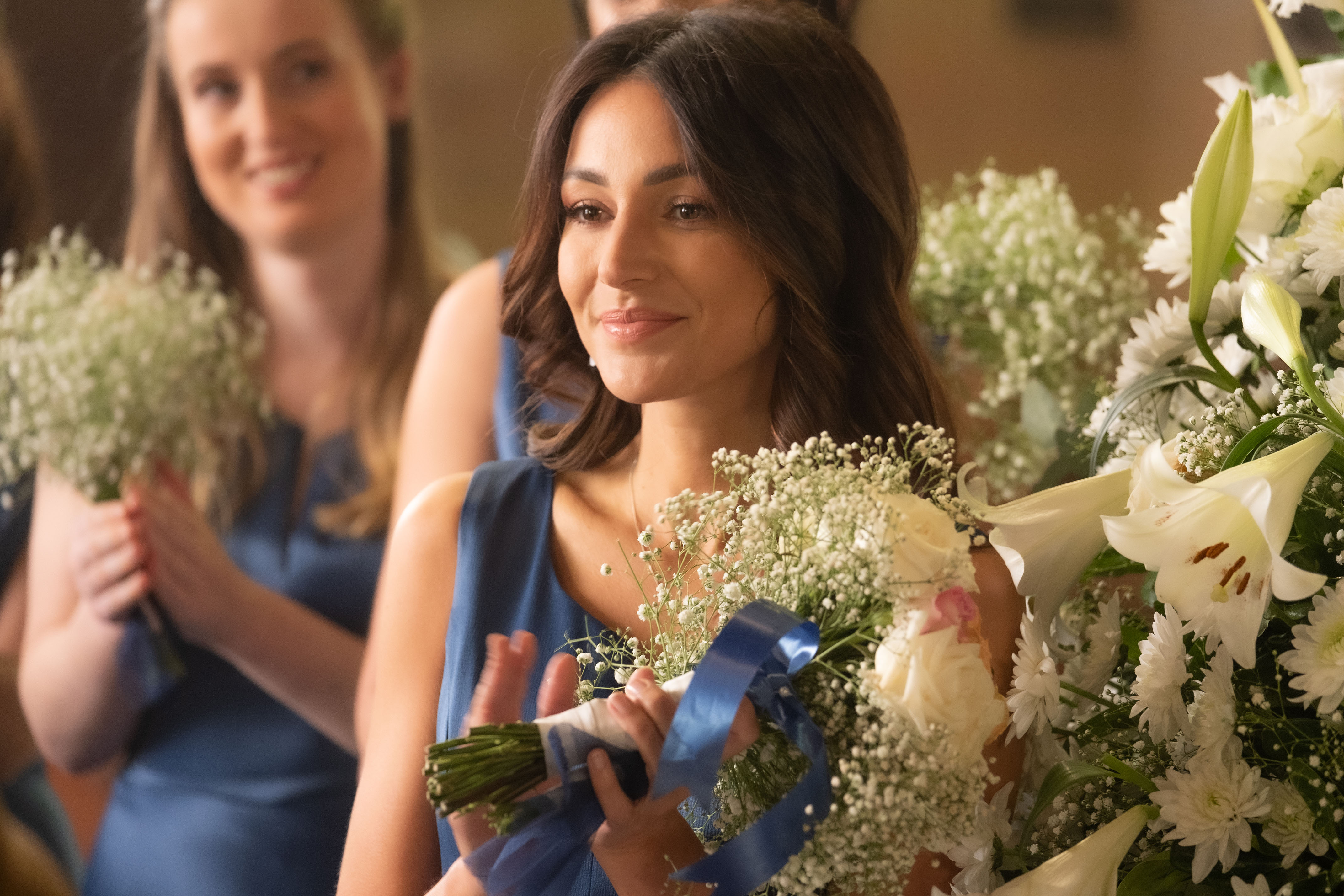 Michelle announced her plans to leave the show after this season back in January to spend more time with husband Mark Wright and work on other projects.

Discussing her decision, she told OK!: "You can never say it’s going to be forever. But it was really tough. "I’ve done four series and it’s just me saying I want to explore other opportunities, that’s it."