EXCLUSIVE: Omar Sy’s star continues to burn bright on Netflix, as the French star’s thriller The Takedown comfortably held on to top spot in the streamer’s non-English language film chart.

The film, which pairs the Lupin star with Laurent Laffite for a buddy comedy, collected 32.37M hours of viewing.

Just ten days since launch, the film has cracked Netflix’s all-time top-ten non-English-language films after 28 days, charting in eighth place with 59.47M hours viewed. Currently sitting just behind The Forgotten Battle and Rogue Zero, it will inevitably rise by that metric.

The film hit Top 10 lists in 91 countries, and was top in France, Belgium, Germany, Italy, Nigeria, and South Korea.

The Takedown reunites Sy and Laffite as a pair of cops with very different styles, backgrounds and careers. When the unlikely pair are reunited for an investigation, what seemed to be a simple drug deal turns out to be a high scale criminal case wrapped in danger and unexpected comedy.

The film is a sequel to 2012 film On The Other Side of the Tracks and also reunites Sy with director Louis Leterrier, who directed episodes of Lupin.

To read a full interview with Sy, who has starred in the likes of The Intouchables, X-Men: Days of Future Past and Transformers: The Last Knight, click here.

Pete Davidson & Naomi Scott To Star In David Michod’s ‘Wizards!’ For A24, Plan B 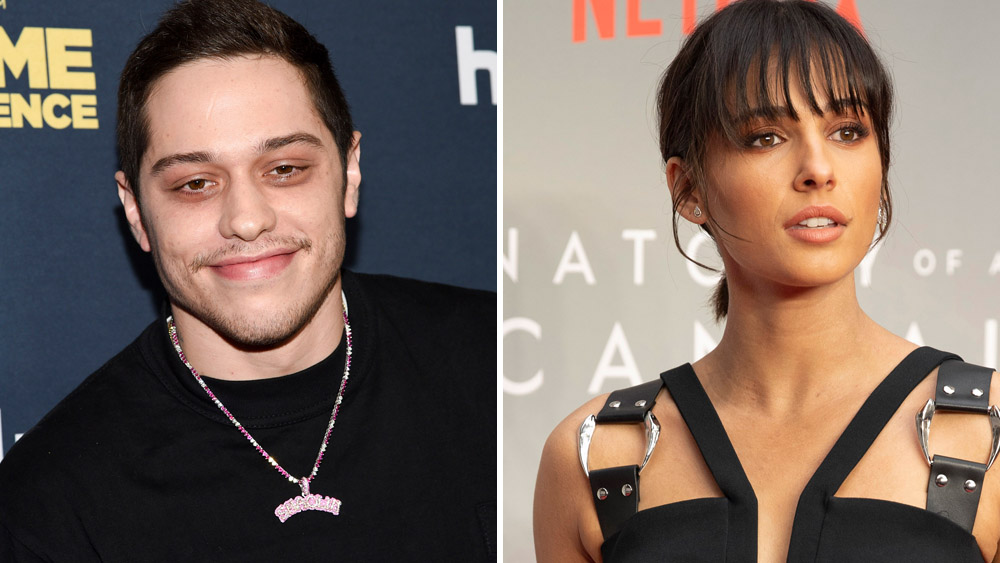