Hosts Declan Donnelly and Holly Willoughby announced the news this evening, leaving the rest of the camp shocked. 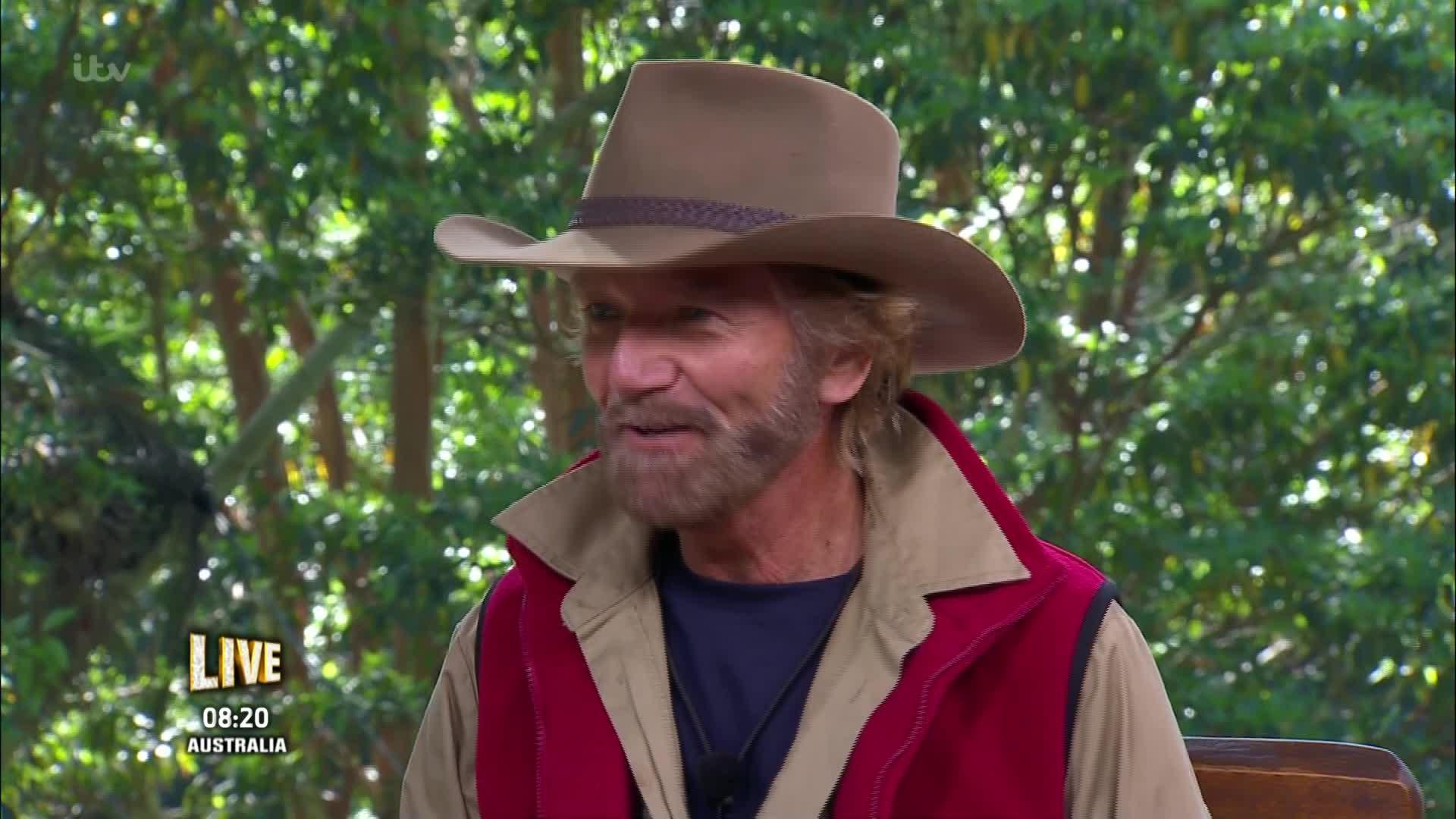 Noel's departure came after the celebrities competed in the Immunity Games for the last two days.

Nick Knowles' team the Galahs were first to win Immunity after triumphing in the Rancid Race earlier in the episode.

Then after the Velodrome task, John Barrowman and Fleur East also saved themselves from the first public vote. 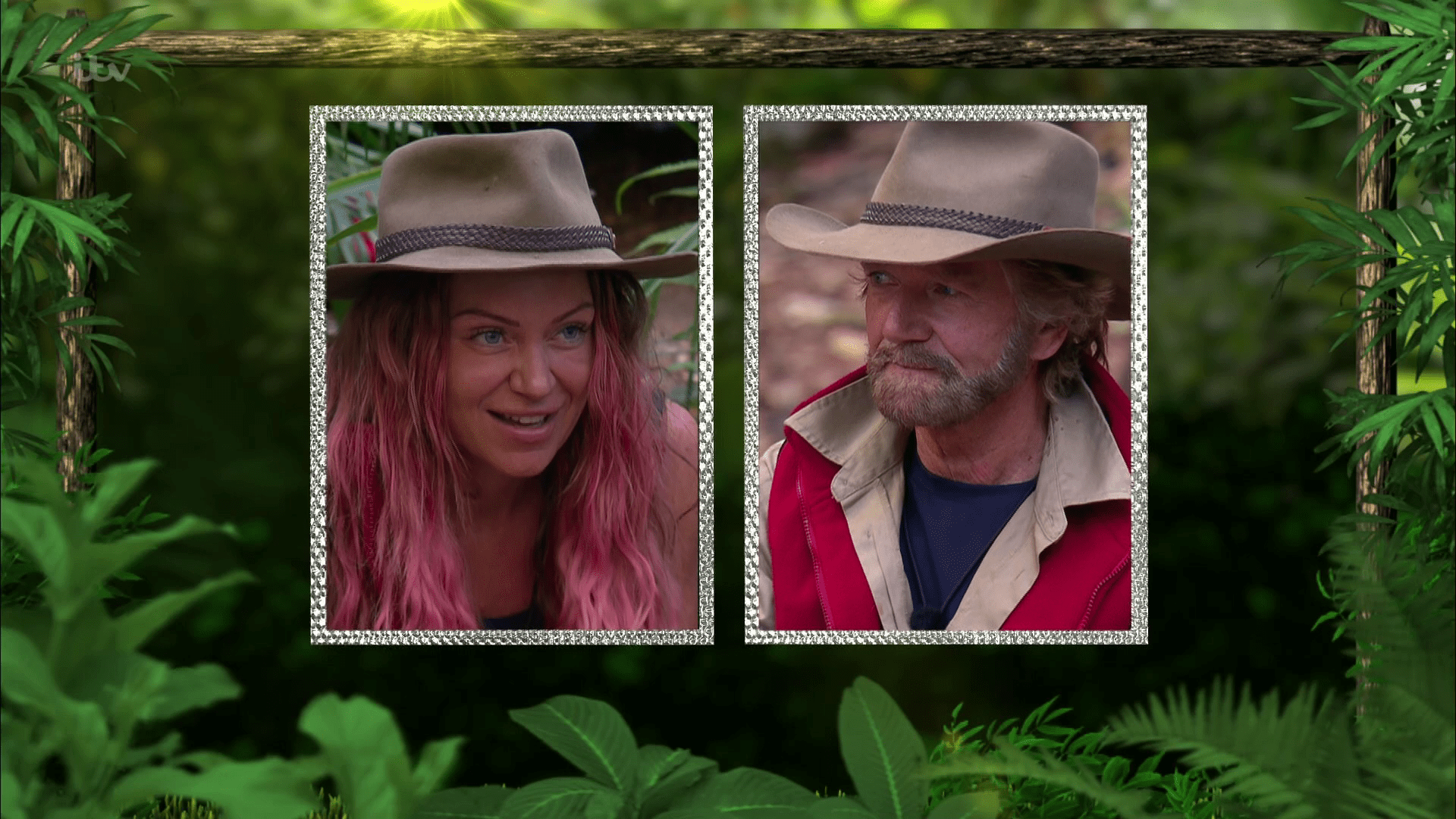 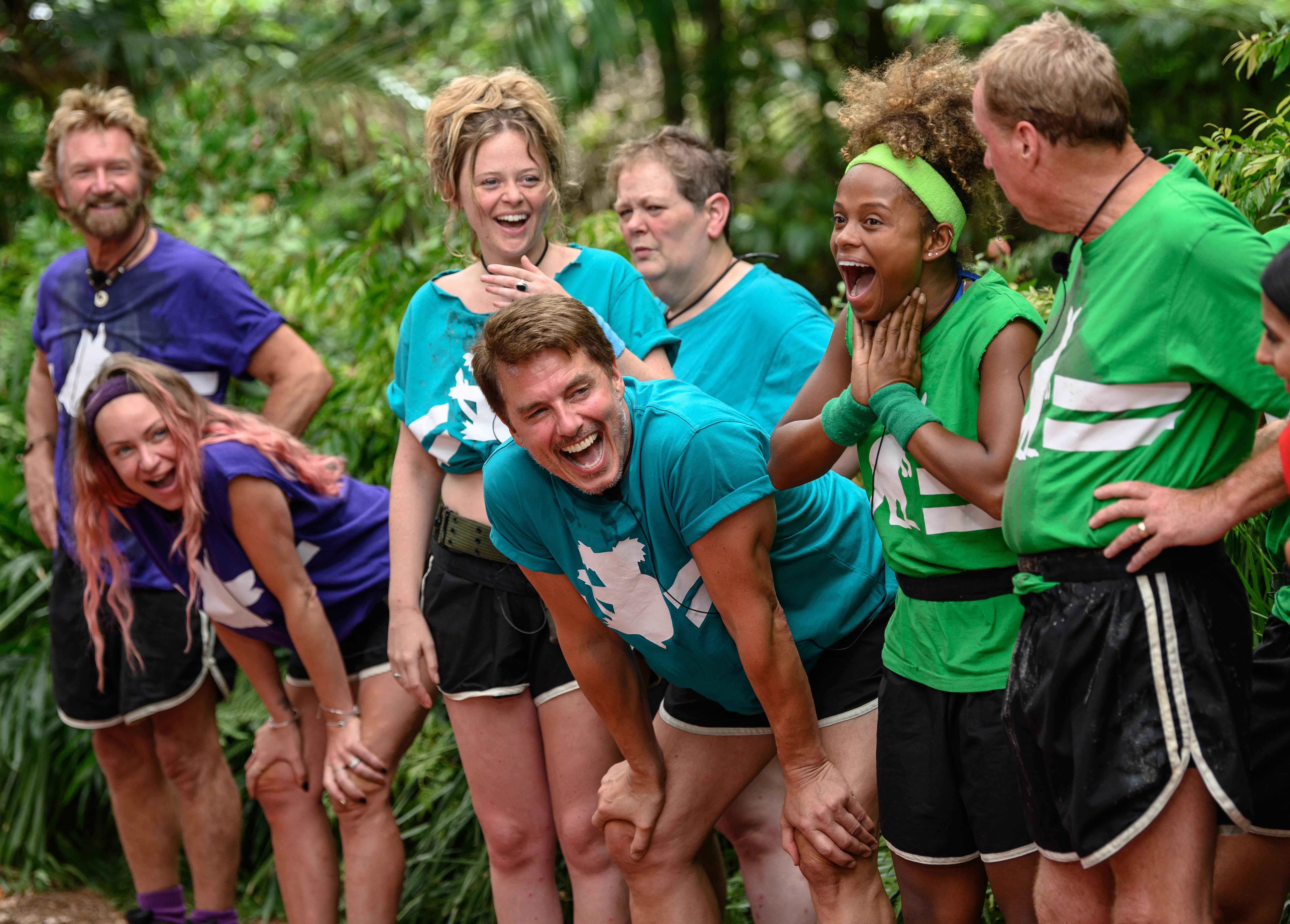 Earlier in the show, the campmates who were up for the vote off gave a short speech to the rest of the group on what ended up being one of their last nights.

Rita said: “I hope that whatever time you have left in here is amazing and I’m not saying anything too deep so I don’t get emotional but I love you all and that’s my barrier going up.”

Emily told her fellow celebrities: “Coming here I realised I don’t need to be anything other than myself, I’ve been stripped bare here and not a single person has judged a bone in my body.

"You’ve made me the happiest I’ve been in such a long time, thank you.”

Love I'm A Celeb? Play our new game The Jungle now – win daily prizes and a holiday worth £5K

Anne added: “I didn’t think I would do something that was going to make me feel so exposed and vulnerable and people wouldn’t judge me for it.

"You have all been incredibly kind when I needed kindness so I will miss you all terribly.”

James said: “I think we all came in here thinking we knew who we were but I’ll be leaving as someone else as I’ve learned so much from all of you.

"It’s the most bizarre set up and none of us will ever do this again and what we do in here is so raw.”

Noel told the others: “It wasn’t easy coming in late so thank you for making it easy as you can, earlier today I was reflecting on how fortunate I am in my life and thinking about true experiences and I wasn’t expecting this to get into the top ten of all time.”

Harry revealed: “I’ve felt so at home here and loved every minute being around you all. 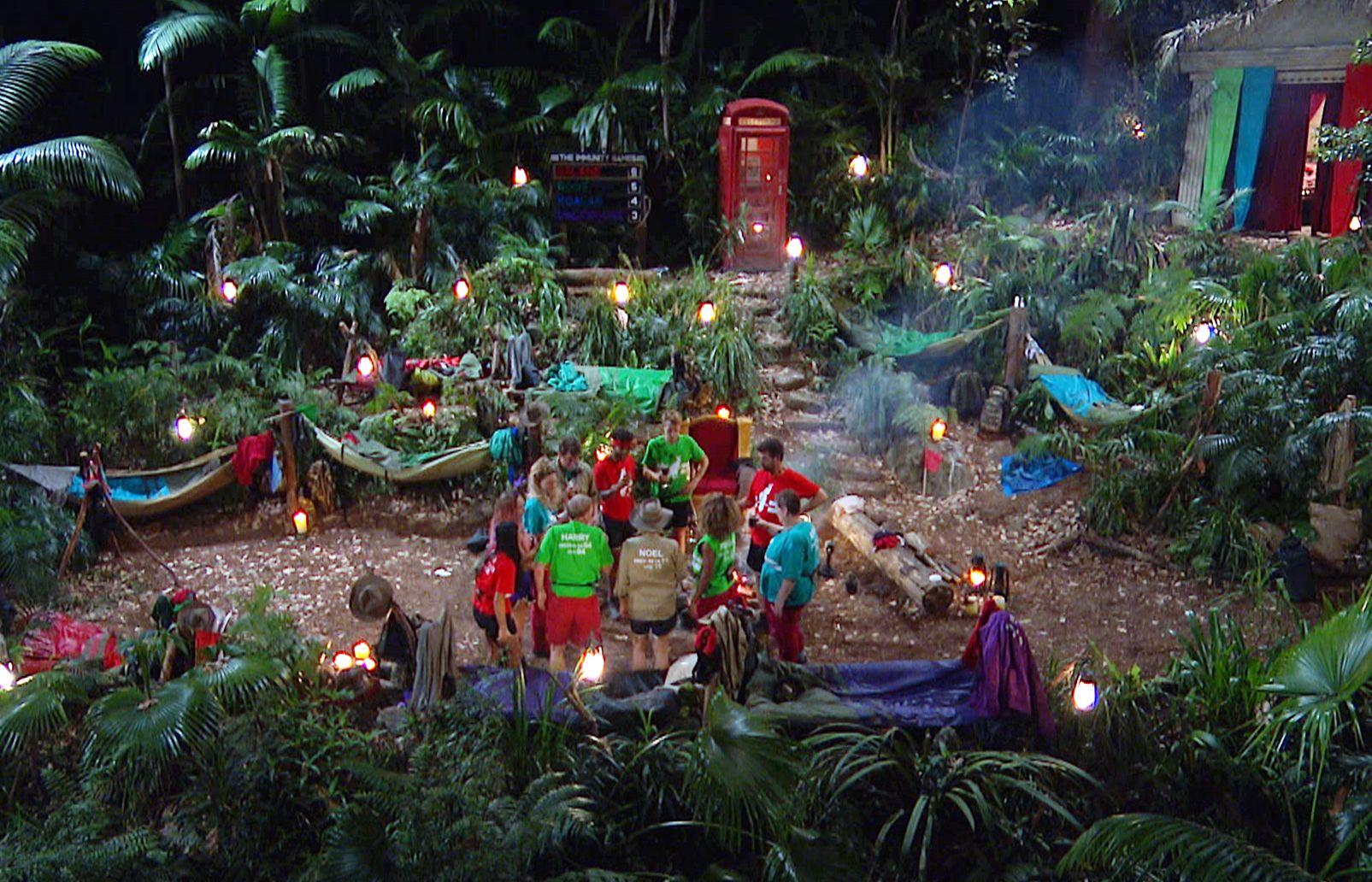 "There is not one person here I could say anything bad about, every one of you has been incredible to me and to each other.

"It’s been an unbelievable experience. I don’t understand what you are going on about but I love every one of you.”

Listen to new podcast Jungle VIP, talkRADIO's cheeky, no-holds-barred take on the action Down Under. Hosted by Jamie East with daily guests, including former campmates and celeb reality TV fans the gang will dish the dirt on the REAL behind-the-scenes gossip. Read more here.