With plenty of blockbusters and specialty contenders, October is expected to be a busy and fruitful month for the box office. That’s not just in the United States but also in China, where theaters hope that a mix of local and Hollywood blockbusters (though no Marvel movies) will break a months-long slump in moviegoing.

Just seven months ago, China was the envy of the global theatrical marketplace, reporting a record $1.2 billion grossed in the Lunar New Year period of Feb. 11-17. By the end of February, China reported box office of $2.3 billion for the first two months of the year, nearly 5% ahead of the pace set in pre-pandemic 2019. At a time when much of the rest of the world’s movie theaters had scarcely begun to reopen, China was looking like it was all the way back to normal.

But since then, the Chinese box office has slowed down significantly. Currently, the year-to-date box office stands at $5.3 billion, about 27% behind 2019 levels, according to Artisan Gateway. The last time overall weekend grosses in China rose above $100 million was the opening weekend of Universal’s “Fast & Furious” film “F9” back on May 21. (The film finished at $203.8 million in China.) Since May, though, grosses in the U.S. and Canada — approximately $1.9 billion — have exceeded the $1.6 billion grossed by China in the same time frame. 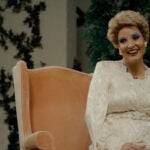 There are several factors in this reversal of fortune, the first being one that has affected theaters around the world: the Delta variant. China has seen a surge in COVID-19 infections, leading the government to enact some of the strictest containment measures of any country in the world. This includes tightening of capacity restrictions that has reduced the maximum number of tickets sold on any given day.

But another, possibly bigger factor is a lack of popular titles. In July, several major local blockbusters were set for release timed to the 100th anniversary of the Chinese Communist Party. But after Delta hit, the most anticipated titles were pushed to National Day on October 1. Foremost among these is “The Battle at Lake Changjin,” a nearly three-hour war epic about a key battle between China’s People’s Volunteer Army and the United States during the Korean War. The film is expected to have a theatrical run in China to rival the massive $460 million total that “The Eight Hundred” earned during the heights of the pandemic last year.

Without films like “Lake Changjin,” only two films released since May have grossed close to $200 million in China: “Chinese Doctors,” a dramatic retelling of how frontline medical workers in Wuhan took on COVID-19 that grossed $197.1 million, and “Raging Fire,” a cop action film starring Donnie Yen that has grossed $194 million since its July 30 release. 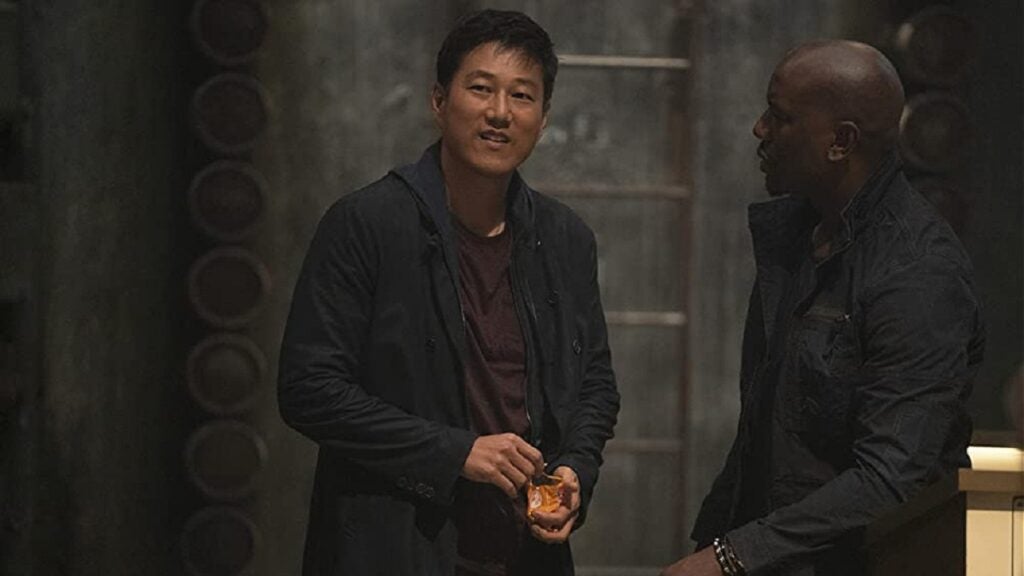 Other than that, Chinese theaters have seen local releases fail to gain much traction while most Hollywood imports — specifically those from Marvel Studios — have remained MIA. 20th Century Studios’ “Free Guy” is the one notable exception, earning $94.2 million and taking No. 1 for three low-grossing weekends in August.

But there’s still a chance for a big rebound.

“There are four periods that combined make up about half of box office grosses each year: Lunar New Year, the summer season, National Day in October and the end-of-year period,” said Stan Rosen, professor at the USC US-China Institute. “Delta took away the summer, but that means that 12 films are set for release, including ‘Lake Changjin,’ so the year is far from lost.”

October will also see the return of major Hollywood blockbusters to Chinese screens, with Legendary/Warner Bros.’ “Dune” and MGM’s “No Time to Die” also set to unspool before the end of the year. But Rosen warns that Chinese box office for both films may be hurt by the release of both films in other countries weeks earlier. 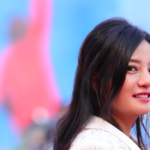 “Putting a film out in China weeks after other countries means that high-quality pirated copies will have circulated for weeks, and that will have an impact on the box office,” he said. “It’s especially a problem for ‘No Time to Die’ because it is coming out in Hong Kong nearly a month prior, so there will be a pirated version with Chinese subtitles, even if it’s not simplified Chinese.”

That piracy factor could frustrate Hollywood’s attempts to gauge how much overall interest there is among Chinese audiences in seeing foreign blockbusters. “F9,” which had a tepid reception, is the only major Hollywood title to earn significant numbers in China this year, and as the film industry tries to figure out what a post-COVID box office will look like, a big piece of that puzzle will be whether China remains a major element in top-grossing films reaching $1 billion worldwide.

Making that determination is even harder considering that Marvel Studios has been iced out of China this year. While “Black Widow” opened internationally during a foreign blackout period in China, “Shang-Chi and the Legend of the Ten Rings” and “Eternals” are both considered unlikely to hit theaters due to nationalist backlash against “Shang-Chi” star Simu Liu and “Eternals” director Chloé Zhao, both of whom were born in China but have since emigrated.

On social media, comments by Liu during an interview for the Canadian show “Kim’s Convenience” were resurfaced by nationalist users on the Chinese social-media site Weibo, particularly one about how his family escaped “third world” parts of China where “people were dying of starvation.” Zhao, meanwhile, has faced a media blackout in China dating back to her whirlwind Oscar tour with “Nomadland” thanks to another resurfaced interview, from 2013, when she said that China was “a place where there are lies everywhere.”

While Zhao has attempted to smooth things over with China, including looking back on fond memories of reading the Confucian tome “Three Character Classic” during her childhood as part of her Oscar speech, “Eternals” is looking like it will be the third straight MCU film to be denied a China release. Even as Chinese tastes have shifted more toward local fare, Marvel has remained popular there: 2019’s “Avengers: Endgame” now stands as the only Hollywood film in the top 10 highest grossing films in Chinese box office history.

Without Marvel, the final quarter of 2021 will test whether the Chinese film industry has grown to the point that it can consistently post strong box office numbers without Hollywood, and how that experiment pans out could change the Trans-Pacific partnership that has defined showbiz over the past decade.

“Hollywood isn’t going to give up on China, but I think the bean-counting is going to change when it comes to how much money studios think they can make from their films over there,” Rosen said. “And on the Chinese side, they want to become the biggest box office market in the world, and they got there last year but with the help of the pandemic. Now we need to see if they will continue to be the top market going forward, and no one knows yet if they can do that without some degree of help from Hollywood.”