The No Country for Old Men story follows Llewelyn Moss (Brolin), who discovers the brutal aftermath of a drug deal. He knows he shouldn’t, but he takes the cash that was left behind. However, Llewlyn doesn’t anticipate the heat that comes with stealing the money that will change several lives forever.

He quickly finds himself in a cat-and-mouse game with a merciless killer named Anton Chigurh (Javier Bardem), who starts the mission of tracking him down. Meanwhile, Sheriff Bell (Tommy Lee Jones) is also on Llewlyn’s trail but seeks to protect him. The money is the price for the blood that will be shed. 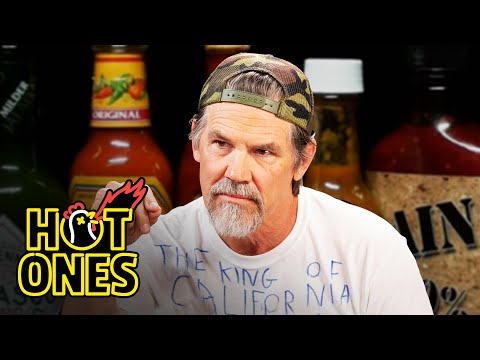 The First We Feast YouTube channel brought No Country for Old Men actor Brolin onto the Hot Ones show to chat “while eating spicy wings.” He talked about the nature of the script and the amount that actors could bring to the table.

“When we were doing No Country [For Old Men], you know, everything was pretty much drawn and you kind of knew what you were doing and it wasn’t dialogue-heavy,” Brolin said. “So there wasn’t a lot of stuff to experiment with and change.”

The No Country for Old Men actor felt that something was missing from a scene.

Brolin continued: “But I know when I got the satchel and I opened it up, I said, ‘Don’t you think he should say something. He looks at the dead guy and he looks around and you can tell he’s thinking about what is this, what do I want to do with this, and shouldn’t there be a little something there?’”

Brolin still went through with some different ideas, but it ultimately became somewhat of an inside joke.

“So, I went through about six of them and Ethan said, ‘Try the second one.’ So, I did the second one, and then every time we screened the movie I always knew where Ethan was in the theater because every time that moment happened he would burst out laughing.”

Brolin concluded: “So, was it a joke, or did it help the movie and the scene? We’ll never know. [Joking] Any kind of film that they’ve come out with and they’ve manifested that’s good is an accident. Not because of skill or anything.” 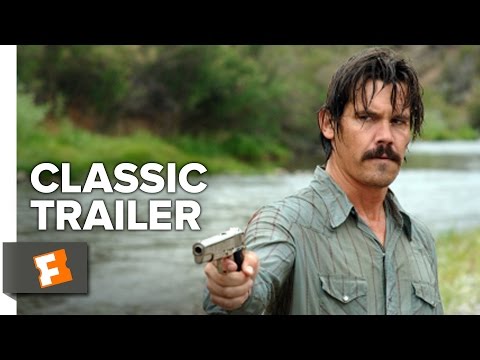 It’s clear that No Country for Old Men worked for many critics and audiences around the world. Brolin didn’t manage to earn an Oscar nomination for No Country for Old Men, but the film still made quite the splash. The Coen brothers film won for best picture, best supporting actor for Bardem, best director, and best screenplay.

No Country for Old Men also earned nominations for cinematography, film editing, sound mixing, and sound editing. Nevertheless, the film remains in pop culture, as folks continue to make references to the movie.