TELLY cook Nigella Lawson has been ridiculed by viewers after her show featured a five-minute segment on how to make toast.

Nigella, 60, said she loves nothing more than toast made with an “old-fashioned sandwich loaf”. 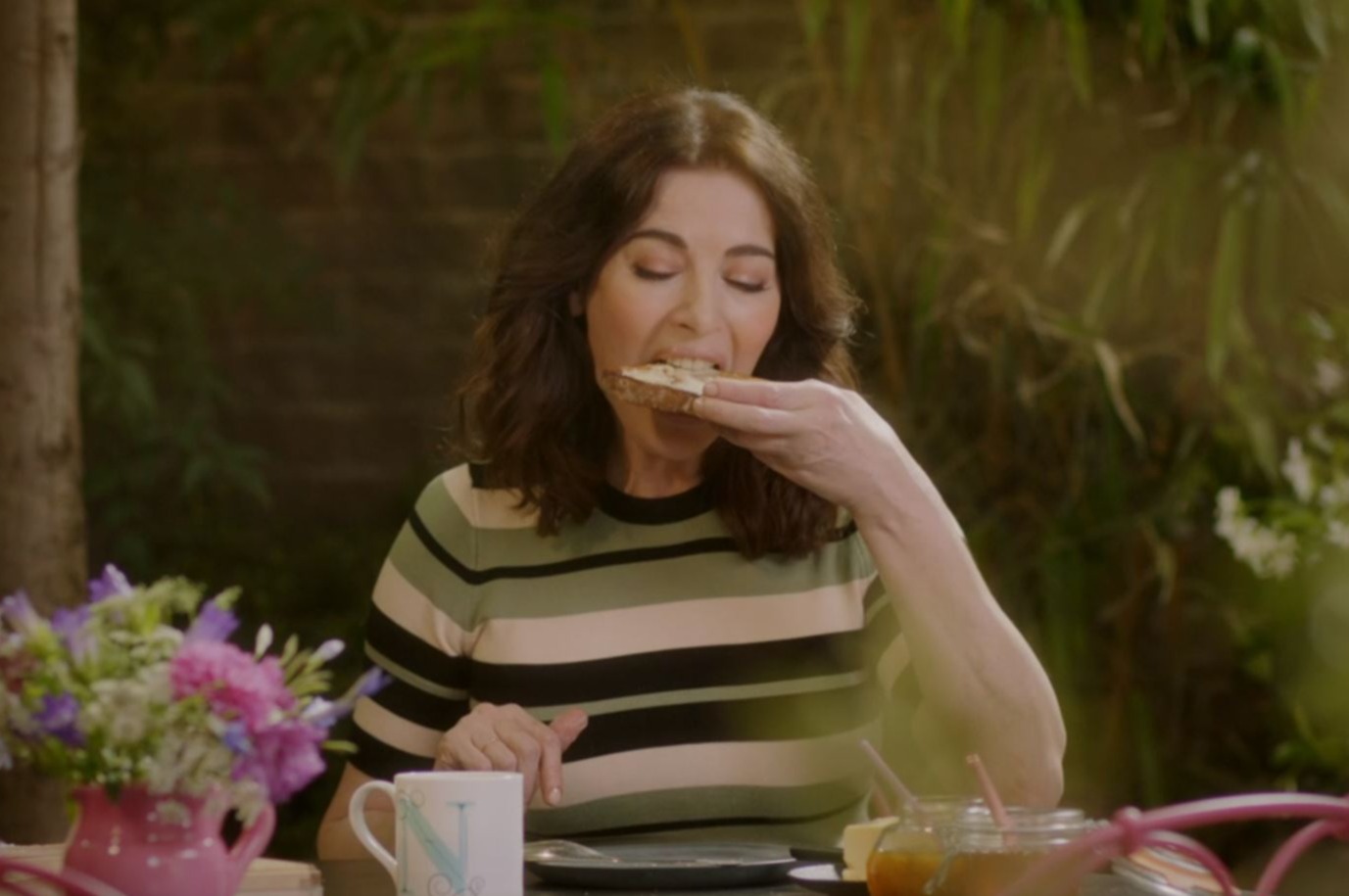 She then revealed a “two-stage buttering approach” which involves slathering it in unsalted butter twice.

Nigella then added sea salt to the butter and called it the “platonic ideal of toast”.

Alex Massie, who saw Monday’s Cook, Eat, Repeat on BBC2, tweeted: “I think it reasonable to say only Nigella could get away with teaching us how to make toast.” 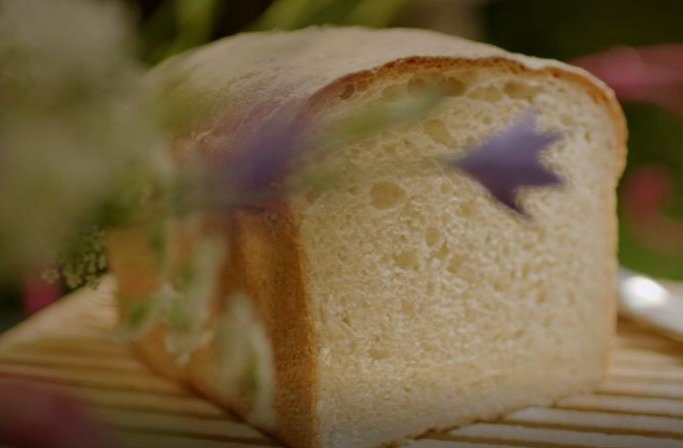 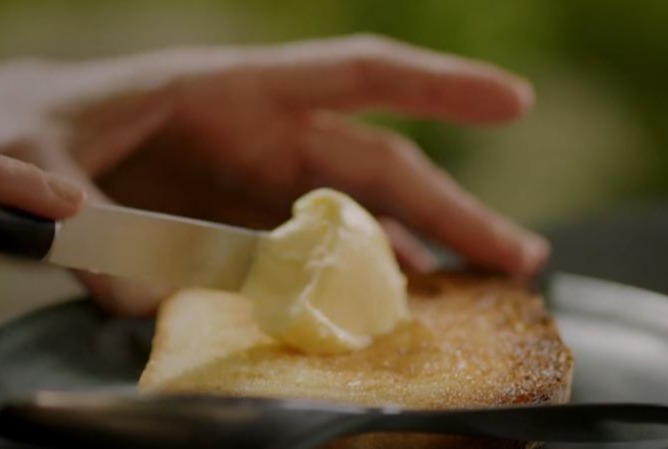 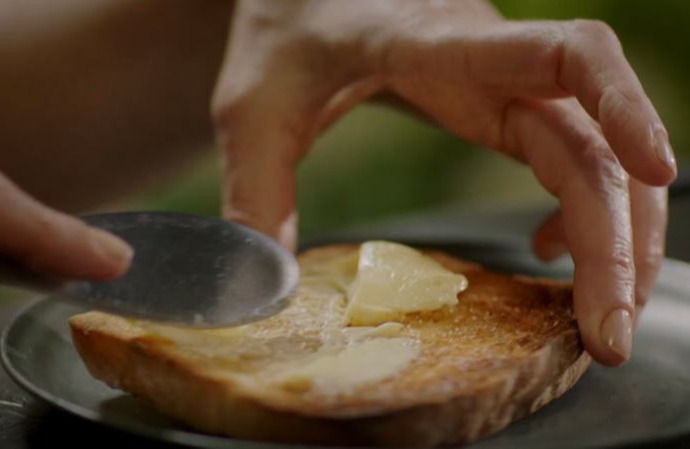 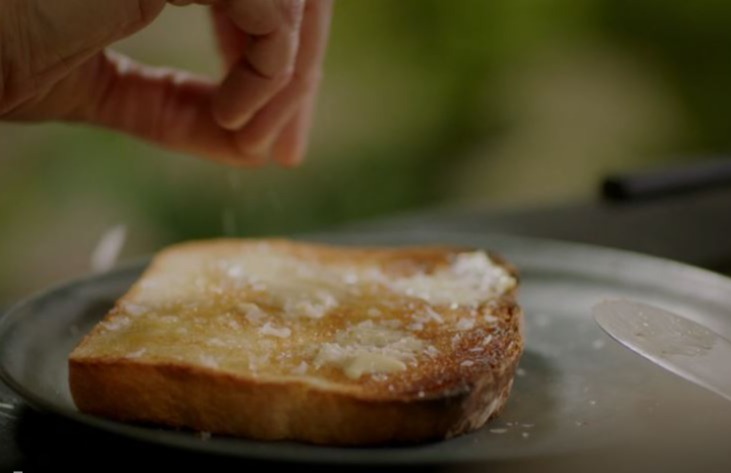 Producer Buckers wrote: “2 weeks into #lockdown2uk and Nigella Lawson is showing us how to butter toast.

“We really have run out of content haven’t we.” 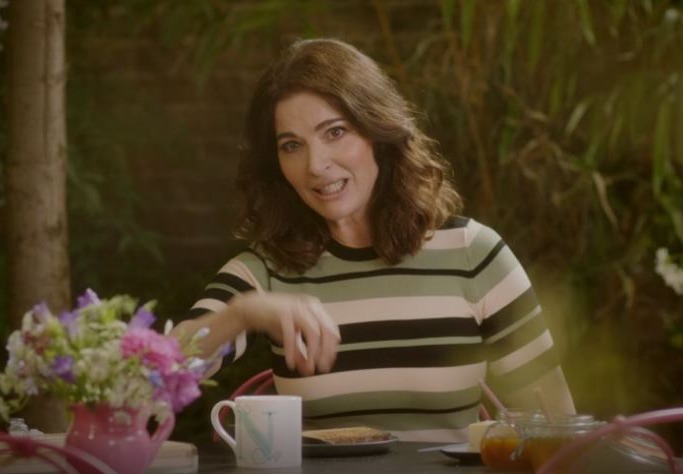 And Andy Goulding said: “Nigella on BBC2 right now, showing us how to make toast!

"Thank goodness for that, I’d lost the recipe.”

Nigella has been criticised before for her simplistic recipes, such as eggy bread and tomatoes on toast. 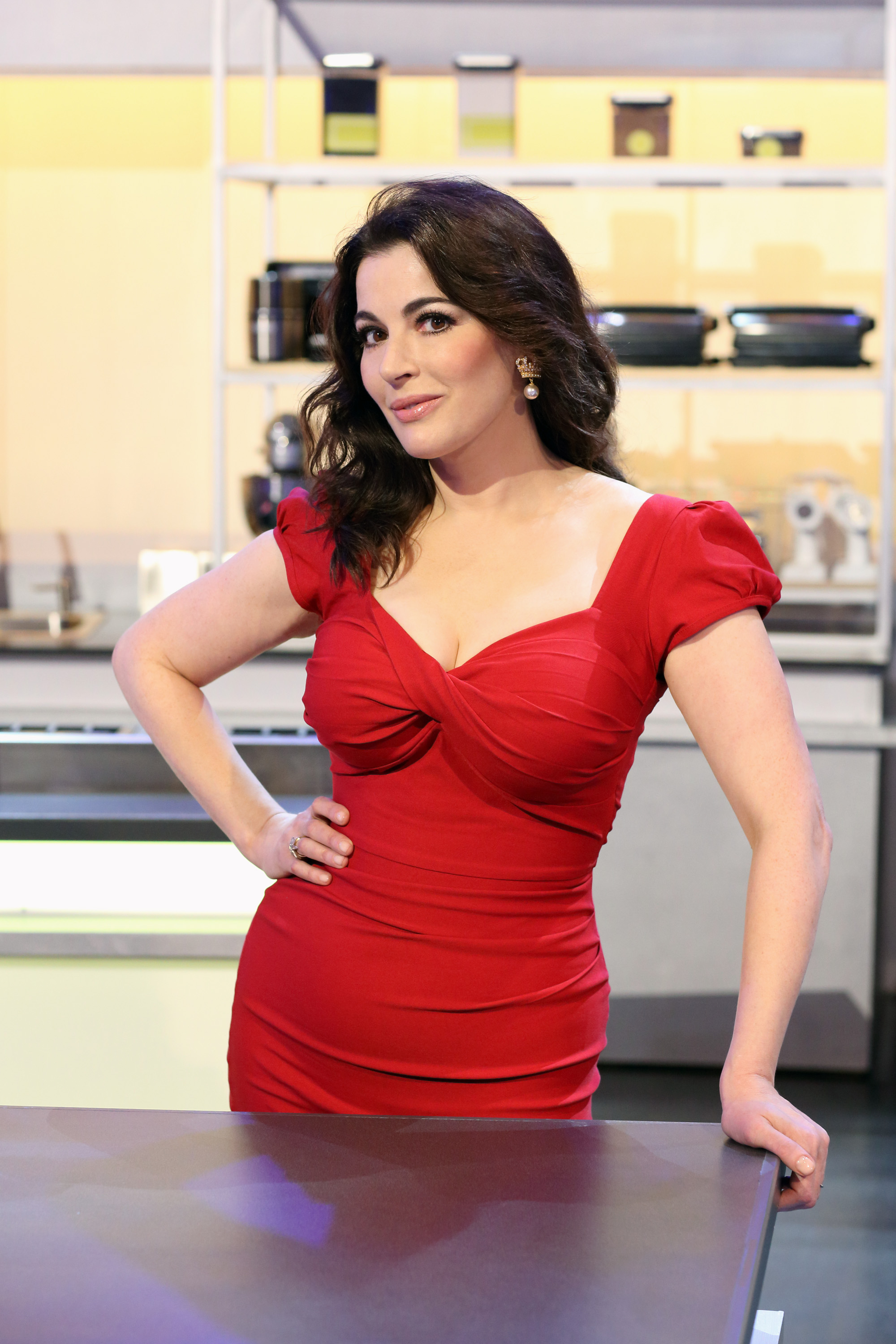