About 3,000 panelists will start tracking their TV habits via wristbands or pendants starting next month 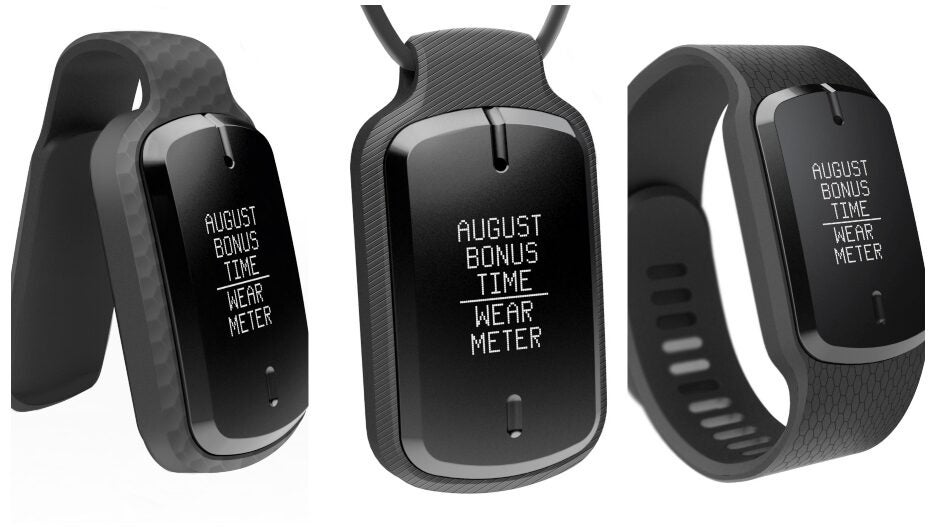 Nielsen will add wearable devices to its national TV measurements beginning this fall.

Starting next month, Nielsen will begin placing about 3,000 new Portable People Meter (PPM) Wearables in a subset of its nearly 60,000 active PPM panelists.

The PPM is used to underpin audio, local TV and national audience measurement. It is used to measure both in-home and out of home tuning for audio and local TV and out-of-home tuning for Nielsen’s national TV estimates. The devices come in a variety of ways to wear including wristbands, clips and pendants, which are more appealing among demographics that typically have lower compliance. 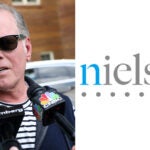 Nielsen says PPM metering will be serve as “foundational support” for its upcoming cross-media measurement called Nielsen ONE, which will combine linear and digital viewing into one number (hence the name).

The devices have been in testing phase for the last two years after being introduced during the National Association of Broadcasters conference in 2019. The first top-line data will be shared in Q2 of next year, with a full rollout planned for the second half of 2022.

“By modernizing our panels, we are not only improving the overall panelist experience and increasing engagement, but also ensuring our measurement is durable and can adapt to evolving technology changes,”  said Mainak Mazumdar, Nielsen’s chief research and data officer.  “This is another example of how Nielsen is continuing to innovate in our march towards Nielsen ONE in order to create a better media future for the entire industry.” 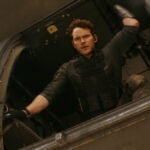 Nielsen was put on notice July 21, when the Video Advertising Bureau — the industry group representing virtually all of the major TV networks — asked the Media Ratings Council to suspend the TV ratings company’s accreditation.

Recently, the Council found in an audit that Nielsen undercounted viewers during the coronavirus pandemic. The audit revealed that Nielsen’s total usage of television by adults 18-49 — the demographic a majority of ad prices are based on — was understated by 2-6% during February, which was the timeframe the Council used to conduct the audit. Additionally, the Council believes that “persons using television” among that same age group was down by 1-5%.