The former Coronation Street producer has revealed she isn't planning on axing multiple members of the cast after speaking for the first time about becoming the boss of the BBC One soap. 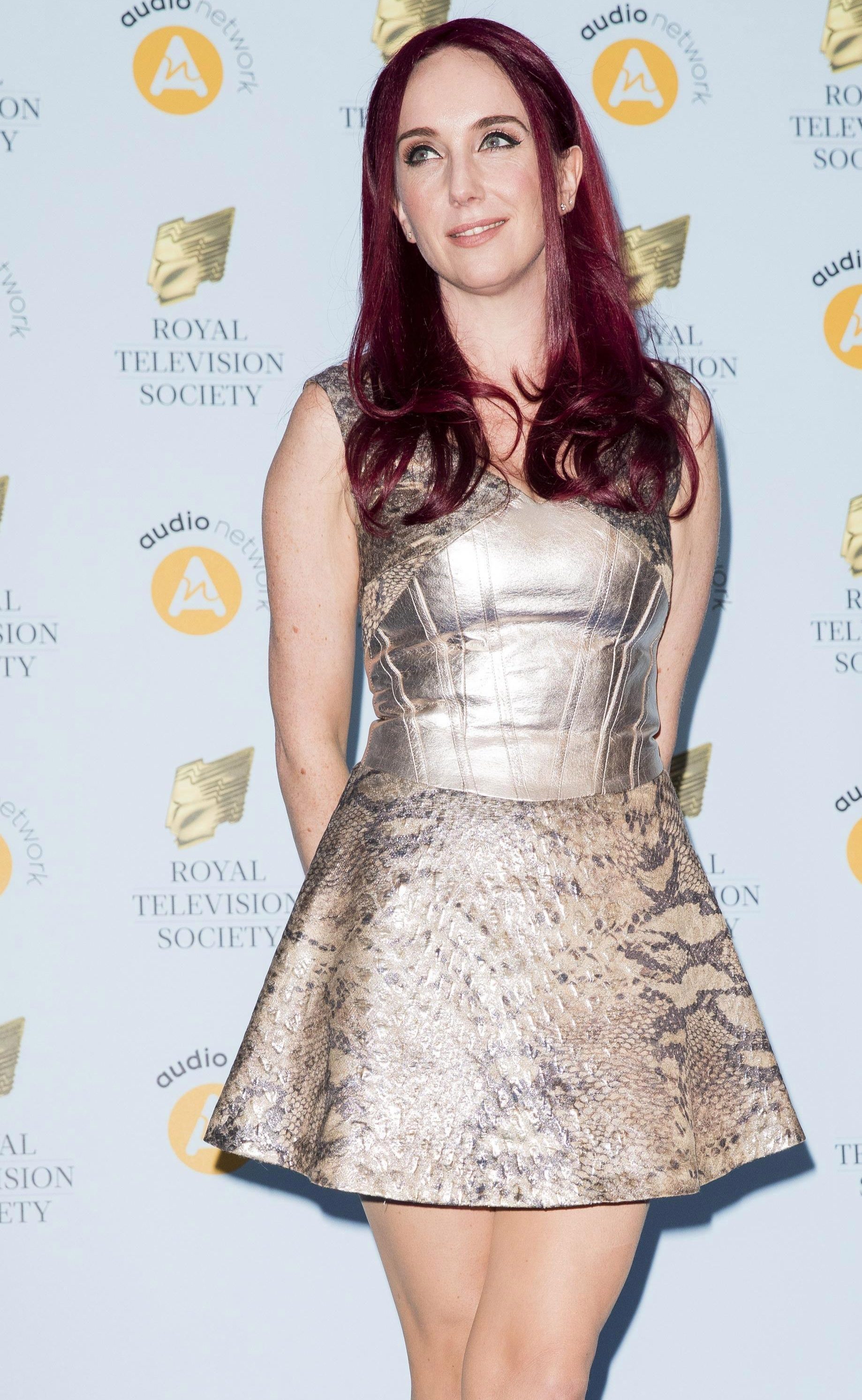 She told the Metro: "It’s always been the case that cast members come and go from serial dramas but I’m not a big fan of axing sprees, because I think you have to have faith in the talent you inherit and need to work out the best way to use it.

"I’ve watched shows before when there’s been a mass-clear out, and sometimes you run the risk of changing the landscape so much, the show feels really odd and different for quite a while."

The writer, who faced criticism for some of her bloodier murder plots in Corrie, added: "It’s also not great for morale, which is important to me. I’d rather do my best with the existing casts that I’ll be working alongside, and hope that enables them to do their best with stories that feel true to their characters."

The former Coronation Street and Emmerdale boss – who's currently working on the second series of ITV drama Bancroft – will oversee the running of the BBC One soap, as well as Casualty and Holby City. 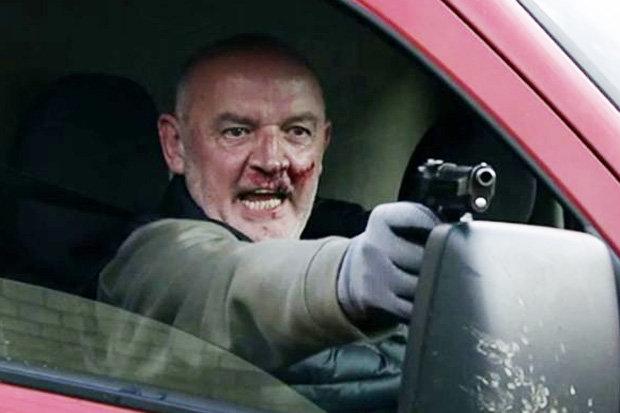 Kate previously said: "Working across EastEnders, Casualty and Holby City is an amazing opportunity for me to have creative input into three of the UK’s leading dramas.

"I’m excited about meeting the teams and talent behind each show and can’t wait to get stuck in and tell some unmissable stories."

In her two years at the helm of rival show Coronation Street, Kate was credited as the driving force behind some of the soap’s darkest ever storylines. 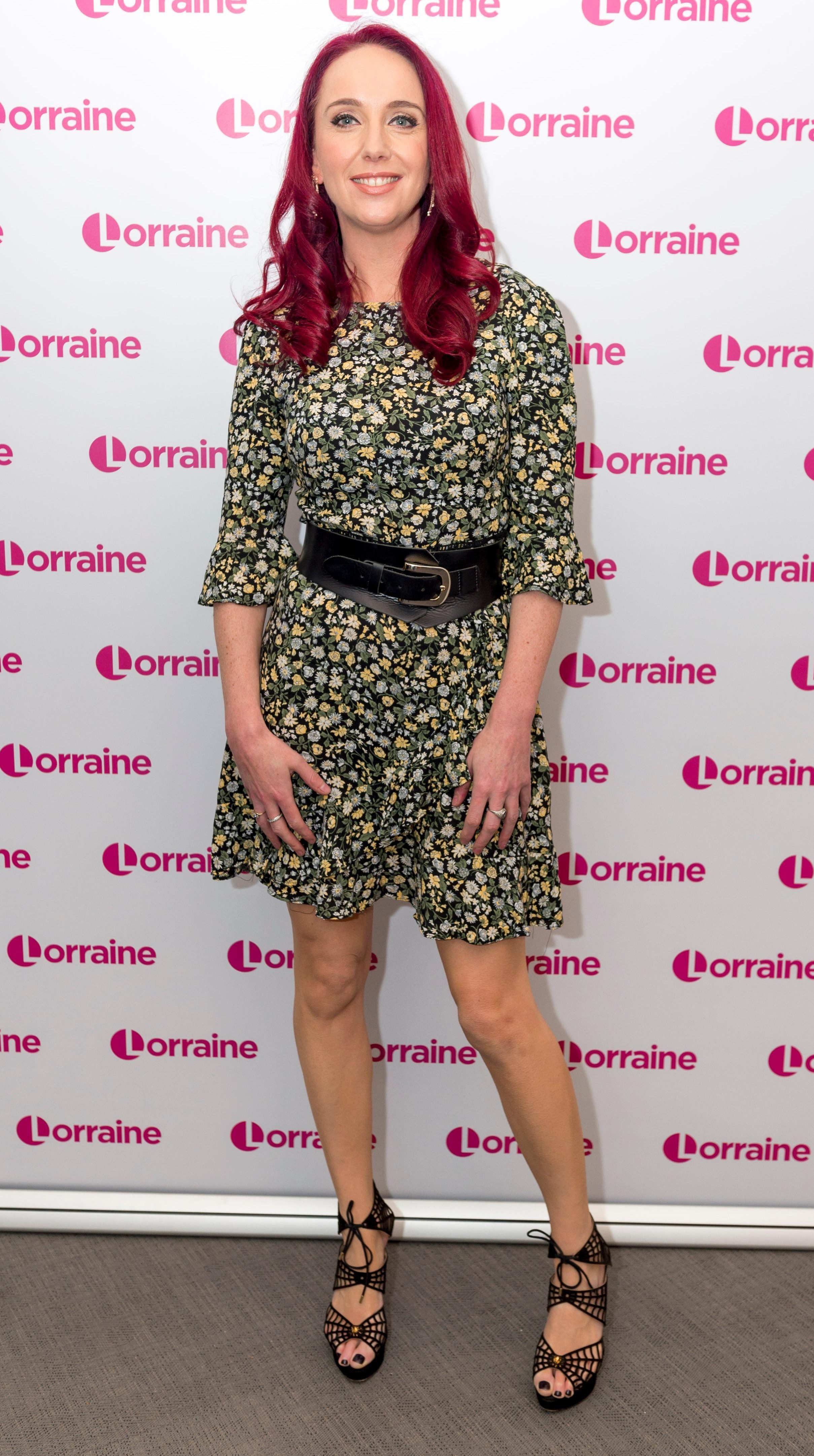 These included the grooming of Bethany Platt, serial killer Pat Phelan’s reign of terror, David Platt being raped, and the suicide of Aidan Connor.

Despite winning big praise while on Corrie for raising awareness of male suicide and depression, some of Kate’s storylines were criticised by lifelong fans who thought the soap had lost all the heart-warming laughs. 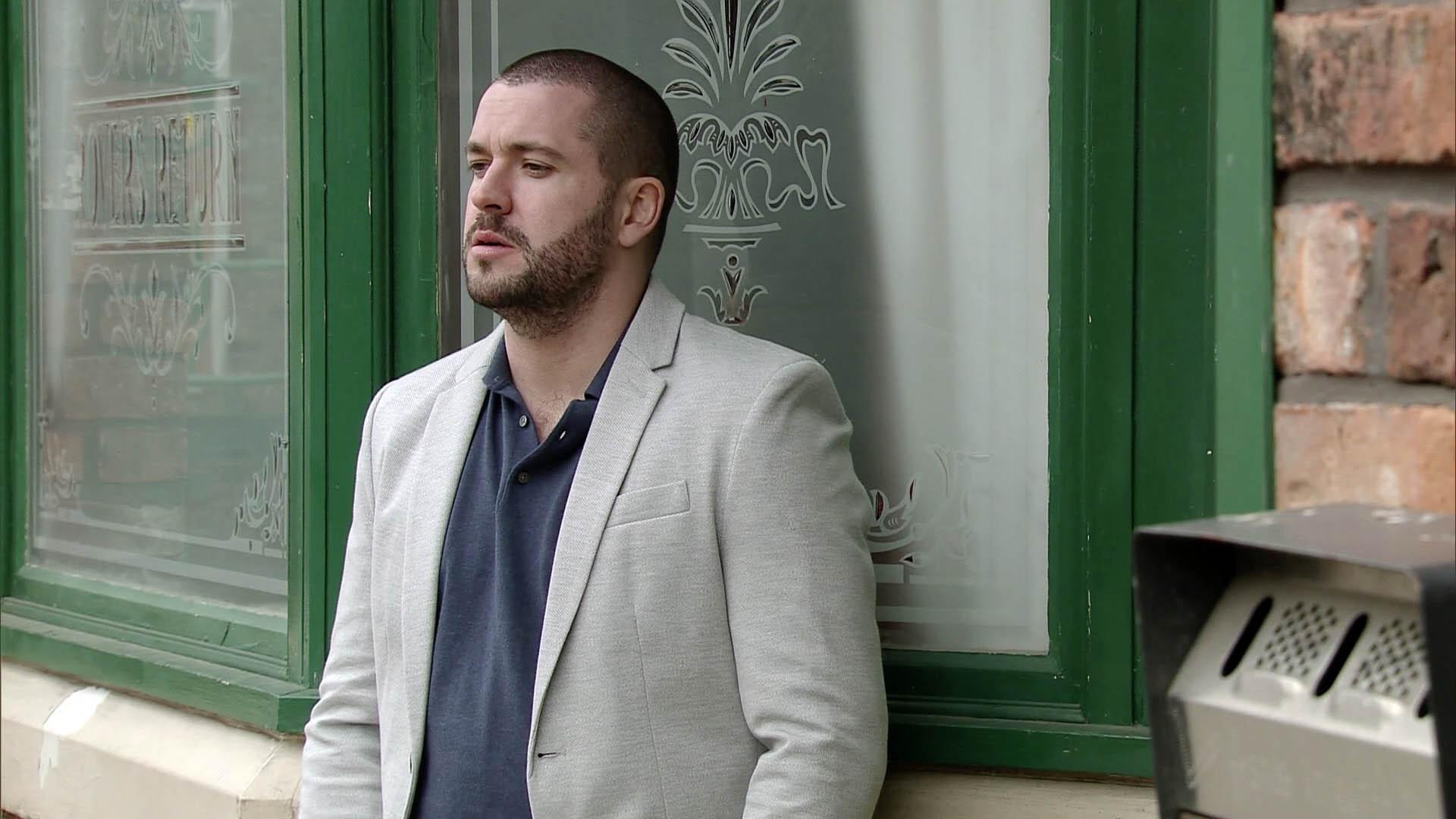 The feisty producer even locked horns with Kate Garraway on Good Morning Britain back in March when the news anchor branded the soap’s gay sexual assault storyline as “shocking”.

Defending the show, Kate said: “We know what our viewers like and what they don’t like. We’re not losing the laughs in Corrie.

"I think if we lost the comedy in Corrie, I would be dragged out.”