Directed by Simon Stone, The Dig tells the extraordinary story of the breakthrough made just before World War 2 on the property of Edith Pretty. In Woodbridge, Suffolk, archaeologist Basil Brown uncovered two early Medieval cemeteries that dated from the sixth to the seventh centuries. Inside one was an undisturbed ship burial with a wealth of Anglo-Saxon treasure including a ceremonial helmet and sword now held at the British Museum.

The incredible breakthrough has seen it compared to the Staffordshire Hoard found in 2009 by a metal detectorist, and was tipped by many to have been the greatest find made on English soil.

But Curator of Early Medieval Europe Collections at the British Museum, Dr Sue Brunning, explained to Express.co.uk why the links may be deeper than that.

She said: “Sutton Hoo changed our understanding of the period completely.

“There have been other discoveries from this period, they are quite well-known too. 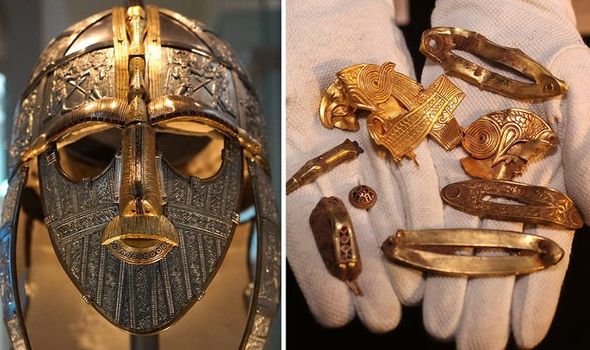 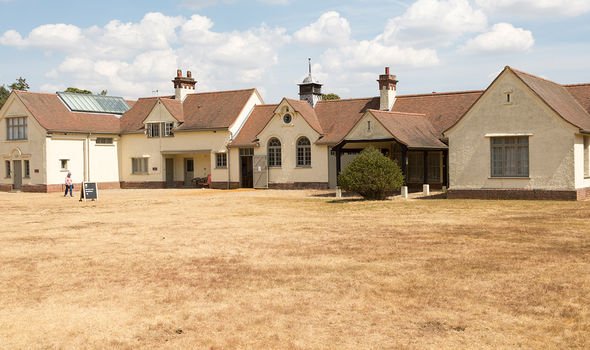 “The key one is the Staffordshire Hoard which actually has quite a lot of links to Sutton Hoo – the metalwork has a lot of parallels.

“This amazing assemblage of the material was found in a part of England that we don’t normally find it in. That, in its own way, was a game-changer.”

The Staffordshire Hoard consisted of over 3,500 items in the largest assemblage of Anglo-Saxon gold and silver that is believed to have been crafted during the sixth to the seventh century too.

Bearing remarkably similar details in design and craftsmanship as the treasures found at Sutton Hoo, it has been theorised that many of the objects from the Staffordshire Hoard were made in the same East Anglian workshops as much of the gold and garnet jewellery from Sutton Hoo.

The Staffordshire Hoard is predominantly made up of weaponry fittings and it is estimated that these could have come from between 100-150 different swords. 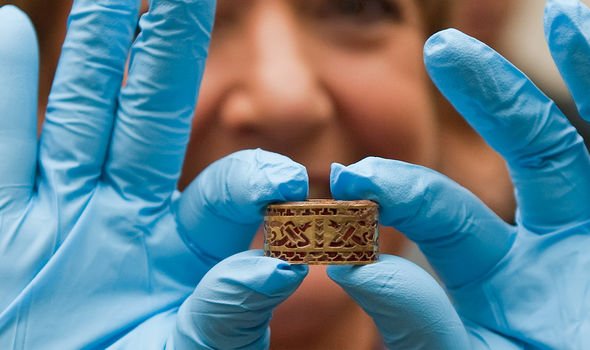 The average quality of the workmanship is extremely high and especially remarkable in view of the large number of individual objects, such as swords and a helmet, from which many of the fragments in the hoard came.

Their owners may have commanded in some of the great battles of the Kingdom wars of seventh-century Anglo-Saxon England and so the hoard is of “radical” importance.

And Dr Brunning hopes there will be more of the same found in the future to further support theories like this.

She added: “These discoveries continue to be made and I’m sure there will be similar ones made in the future.

“Noting that I am slightly biased, but I think Sutton Hoo still holds the crown.

“Some of the most significant discoveries that have been made over the past 10 or 15 years have kind of been made by accident. 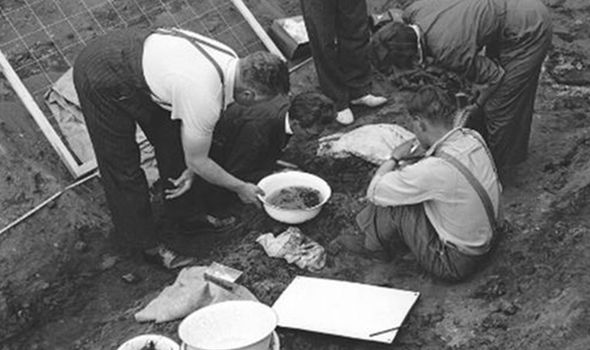 “It can be difficult to predict, but you can maximise your chances – and Sutton Hoo is an example of this – by looking in prominent areas on the boundaries between regions and territories.

“Often we find major discoveries in relation to older sites dating to the Bronze Age – those are the places to look.

“But really we’re indebted to construction workers and metal detectorists – once they are made we can follow them up with the archaeology.”

The Staffordshire Hoard was purchased jointly by the Birmingham Museum and Stoke-on-Trent’s Potteries Museum for £3.285million (£6.2million today) under the Treasure Act 1996.

In 2020, part the hoard was planned to be displayed at the National Trust’s Sutton Hoo visitor centre, alongside items usually on display in the British Museum in a “Swords of the Kingdoms” exhibition. 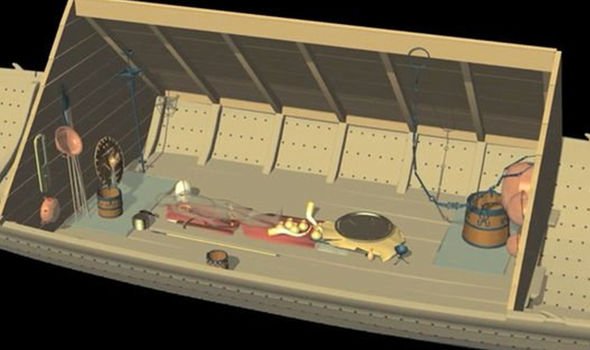 The pandemic has stalled this.

Asked to put a similar monetary value on the Sutton Hoo treasure Dr Brunning said it was “impossible”.

The new Netflix cast is led by Carey Mulligan, an Oscar nominee who plays Mrs Pretty and Ralph Fiennes plays the role of Mr Brown – a self-taught archaeologist who fights to continue his work.

Dr Brunning said she was impressed with the film.

She continued: “Basil Brown inspired me at university to study this particular period, he’s an important person in my mind and it was really nice to see Ralph Fiennes’ interpretation. 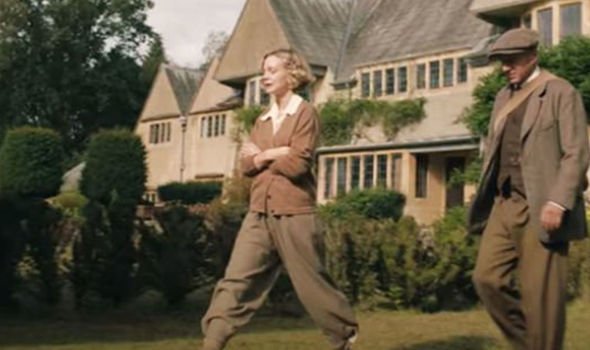 “He got pretty close to what Basil Brown was like in my mind – based on what I’ve seen in his writings, his voice, and his attitude.

“He really brought that to life. There is one particular moment where he goes and smokes his pipe during a break by the river.

“He sees a boat sailing past and there’s this moment where you can see that he is imagining how the ship he has found would have sailed in that same water.

“It really nailed what Basil Brown would have been like. I think they did a lovely job.”

The Staffordshire Hoard is free to see at the Potteries Museum and Art Gallery.