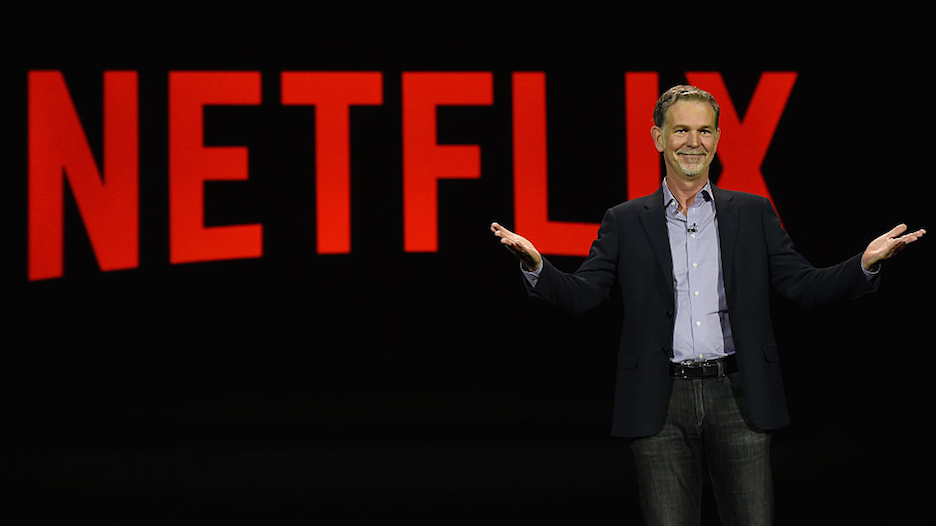 Netflix’s big gains during the COVID-19 pandemic have slowed down considerably, with the streaming giant on Tuesday reporting it added only 1.54 million new subscribers during the second quarter.

One Q2 subscriber stat worth pointing out: Netflix said it lost 400,000 subscribers in the U.S. and Canada. The company, in its letter to shareholders, said “we believe our large membership base in [the U.S. and Canada] coupled with a seasonally smaller quarter for acquisition is the main reason for this dynamic.”

Netflix also reported $7.34 billion in Q2 revenue — matching what analysts had projected — while its $2.97 earnings per share came in about 20 cents below Wall Street’s goal for the company. Sales were up 19% compared to the same time last year.

“The pandemic has created unusual choppiness in our growth and distorts year-over-year comparisons as
acquisition and engagement per member household spiked in the early months of COVID,” Netflix said in its letter to shareholders. “In Q2’21, our engagement per member household was, as expected, down vs. those unprecedented levels but was still up 17% compared with a more comparable Q2’19.”

About two-thirds of Netflix’s Q2 subscriber gains came from the Asia-Pacific market.

Netflix acknowledged it is in the “early stages” of expanding into gaming in its letter to shareholders. The company said it won’t charge subscribers extra for playing its games when they eventually roll out — they’ll simply be included in the company’s subscription package.

“We view gaming as another new content category for us, similar to our expansion into original films, animation and unscripted TV.” .

About 30 minutes after Netflix’s Q2 report was posted, the company’s stock price was down 1.5% in after-hours trading to $523.21 per share.