Tony Blair is not the answer for Labour Party says Daubney

Former Brexit Party MEP and journalist Martin Daubney unleashed a furious dismantling attack on the Labour Party for efforts by members to bring back Tony Blair. Speaking on Jeremy Vine on 5 earlier, Daubney said Labour “need to have a long, long think” about the future of their party following a crushing set of local election results last week. He said the party will be “doomed to Opposition for years if not decades” if they do not “radically” change their policy’s including their relationship with the Union Jack and the monarchy.

Mr Daubney hit off saying: “I voted for Labour for over 20 years, I’m from Nottinghamshire and this idea that we can go back to the future and Blair is the answer I find especially depressing and tawdry.

“It’s like a football team who can’t win a trophy watching an old DVD of when they used to be good and it feels really quite pathetic!”

The former MEP continued, adding: “And another thing we must get into context here, what did Tony Blair and Lord Adonis and Keir Starmer and the candidate in Hartlepool have in common who was annihilated last week, answer? They all actively campaigned to cancel and overturn the Brexit referendum.

“They all thought their voices were more important than the electorate, Labour voters responded in record numbers, the Red Wall turned blue.” 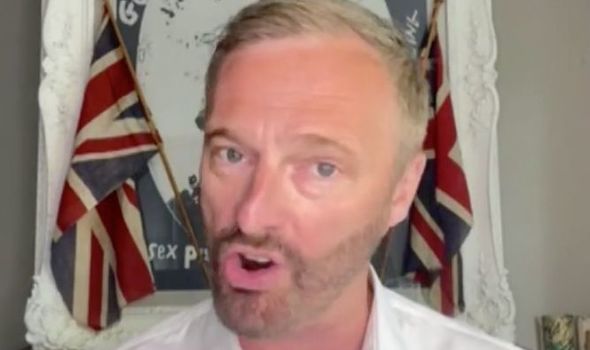 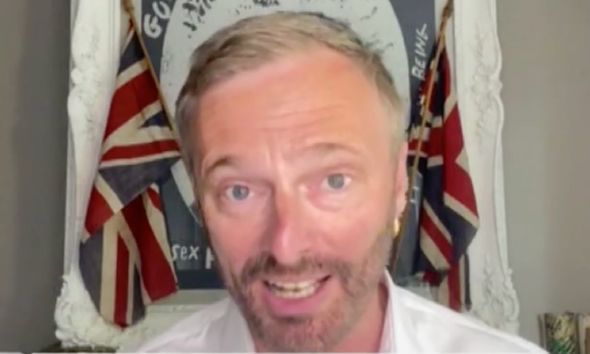 He continued in his ferocious outpouring by saying: “The idea that bringing Blair back into politics is the same now as it was in the 90s is frankly fantasy land.

“And it is why Labour are destined to be doomed to opposition for years if not decades to come unless they radically change their position.”

Mr Daubney went on to reel off a long list of why Labour have failed in the recent elections and were delivered a stinging blow by the Conservative Party.

The Brexiteer said: “They’re ashamed of the flag, they don’t like Britain, they despise the working classes, they can’t bear the crown or the monarchy.” 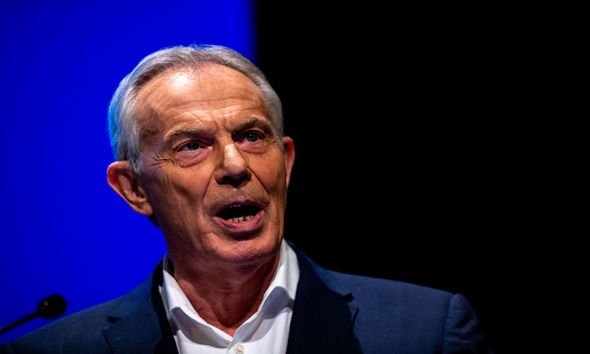 In a closing statement, Mr Daubney slammed how “the Labour Party is rotten to the core” adding “if Blair is the answer you guys really need to have a long, long think!”

His damming assessment comes as Labour were inflicted with a stinging blow in England’s local elections last week which has led to a backlash against the party’s leadership under Keir Starmer.

Hartlepool, a former Labour heartland constituency that voted to leave the EU in 2016, elected a Conservative MP for the first time in its history.

Conservative Jill Mortimer sealed a massive 6,940 majority in the North-East town, overturning a 3,595 Labour Party majority from the 2019 General election. 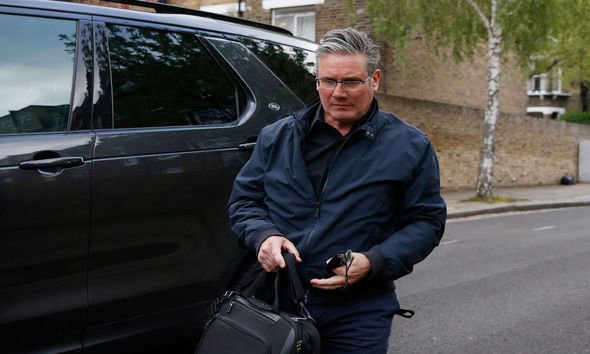 Along with losing Hartlepool, Labour also lost control of eight councils and a massive 326 councillors across England while the Tories have added 13 councils and 235 councillors to their tally, but Labour’s Sadiq Khan was re-elected for a second term as Mayor of London with a large majority.

The results prompted Labour leader Keir Starmer to conduct a shadow cabinet reshuffle which saw campaign manager and chair of the Labour party Angela Rayner binned from her job and made shadow first secretary of state, shadow chancellor of the Duchy of Lancaster and shadow secretary of state for the Future of Work.

Former Duchy of Lancaster Rachel Reeves was also appointed to shadow Chancellor, while Mr Brown was replaced as shadow Chief Whip by Alan Campbell, and Thangam Debbonaire was moved to shadow Commons leader.