Leroy Gibbs (played by Mark Harmon) is one man who has become synonymous with NCIS ever since the series began on CBS back in 2003. Now approaching its 18th season, Gibbs has rarely strayed from his stern, calculated and determined manner but some fans are tipping a big change in the character following a key scene in the season 17 finale. But will he end up burning one of his treasured rules because of it?

As season 17 of NCIS was brought to a premature close thanks to the coroanvirus pandemic, Gibbs found himself in a reflective mood.

After embarking on a historical and impactful journey trying to identify former military man Joe Smith (Christopher Lloyd), Gibbs took a moment to look back on hsi own life.

In doing so, CBS viewers caught a rare moment of vulnerability from NCIS’ hardened leader.

Gibbs turned to colleague and fellow fan-favourite Tim McGee (Sean Murray) and shared a rare insight into his life with his father and childhood. 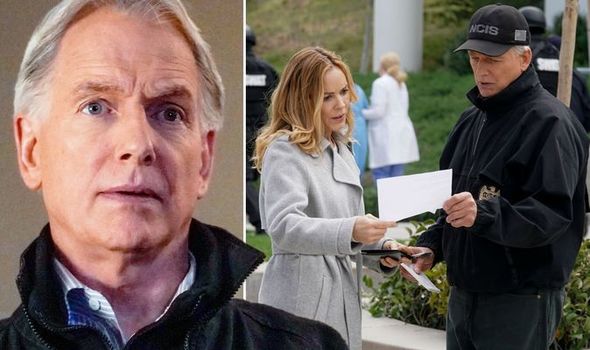 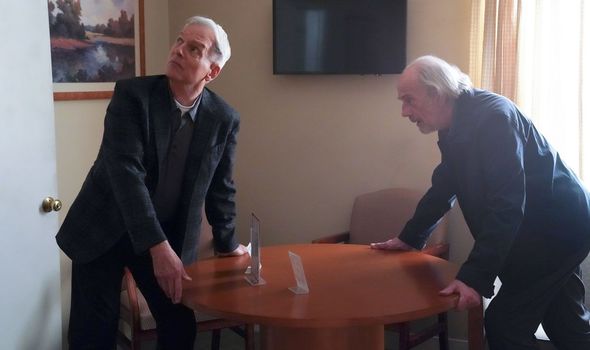 The unique moment in Gibbs’ journey became one of the most memorable moments of the latest season and his arc as a whole.

But will it now lead to him making more dramatic changes in his life?

Well, a number of NCIS fams appear to think so and are tipping big changes to Gibbs in the new series – particularly with his set of strict rules.

Gibbs has lived his life by a long list of codes which detail how to conduct himself. 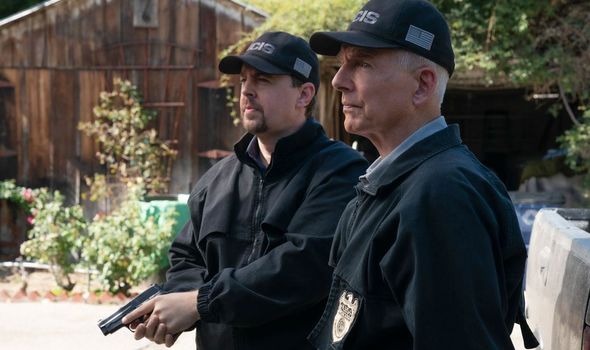 These range from always being reachable, always double checking facts and never taking anything for granted.

However, it’s his 12th rule to never date a co-worked which could head out the window in season 18.

With Gibbs beginning to open up to his co-workers more, could he entertain the possibility of becomign romantically involved with one?

There’s certainly other evidence to suggest he will do so thanks to his will-they-won’t-they relationship with Jack Sloane (Maria Bello).

The pair have long been tipped to get together in the series and with Gibbs now letting his guard down, it seems the perfect opportunity.

However, should he do so, there could be heartbreak on the horizon as Sloane is confirmed to be leaving the series in season 18.

Actor Bello announced her exit from NCIS ahead of its return but could it be after Sloane and Gibbs finally give into their feelings?

In the comments section of one the pair’s videos, one fan tipped: “We’ve seen Gibbs grow and change in the last few seasons. I love how he’s able to open up to Sloane and McGee.

“One of the many things that I’m looking forward to next season, is more growth and change with Gibbs. Maybe he will burn rule 12, you never know.”

While one fan has already noticed the difference in Gibbs: “About rule 12 and how we would act differently with tiva and with elick. Because if you watch season 10, he was kinda encouraging them. Maybe not to ‘get a room,’

“But he was really perceptive about how Tony really cared. He was definitely not yelling rule 12 at them at that point.”

NCIS season 18 is scheduled for release on CBS in late-2020.