CBS has confirmed NCIS New Orleans will be coming to an end after its current seventh season. The news will have left fans upset but many might be wondering what the cast themselves thought of the decision. Here’s what Agent Dwayne Pride actor Scott Bakula had to say.

What does Scott Bakula think of NCIS New Orleans cancellation?

Scott Bakula has led the cast of NCIS spin-off series NCIS: New Orleans since it began in 2014.

He plays Agent Pride who heads up the New Orleans field office in the show.

Known for balancing solving crimes with running his bar, viewers have followed him through plenty of ups and downs.

Therefore, many will be keen to know how he reacted to his role coming to an end soon. 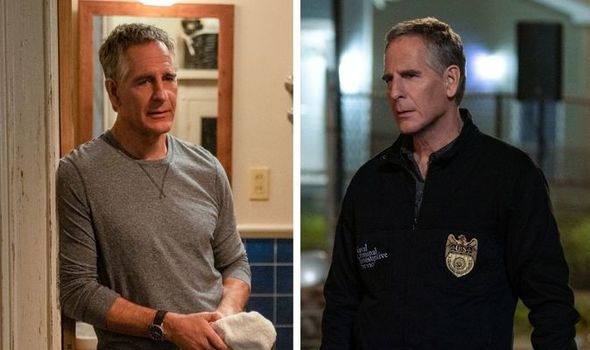 Following the announcement on February 17, Bakula issued a statement about the news, admitting he was sad it was ending.

He said: “Sad to end our love affair with this phenomenal city but so grateful for all the friends we made along the way.

“I will miss the music. Big thank you to CBS for seven years.”

Bakula is also not the only star to have opened up about the series cancellation. 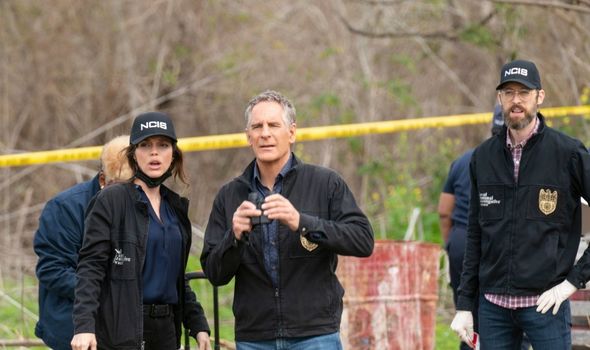 He wrote in response to the Deadline article breaking the news: “It looks like we just saw this headline on a billboard…”

Kerkovich also replied to one of the writers on the show Chad Gomez Creasey.

The writer posted: “This is a sad day, my friend. It’s been such a pleasure working with you and writing for a character you’ve made so memorable.” 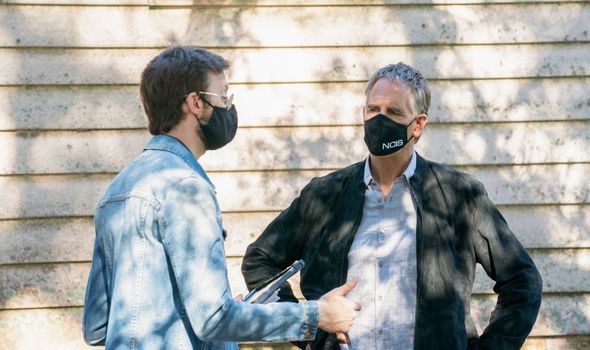 Kerkovich responded: “Only because you guys gave me such fun stuff to say.

The final seventh season was unfortunately shortened from its usual 24-episode run earlier this year.

Due to coronavirus restrictions impacting filming, the series was cut down to just 16 episodes in total. 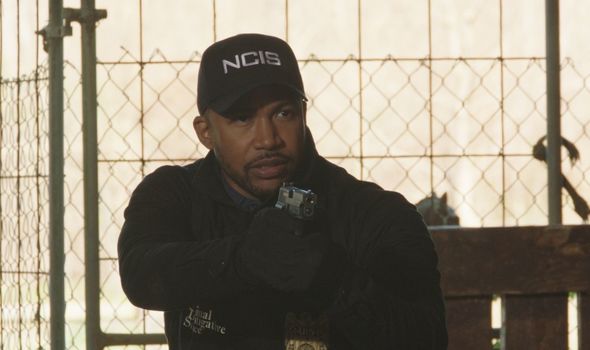 This means the show will be ending with its 155th episode, which is slated to be released on May 16.

The cancellation also came alongside the news CBS were exploring a new spin-off series.

Entitled NCIS: Hawaii, this would transport crime-solving to sunnier climes and feature an all-new cast.

Nothing official has been confirmed about this yet as CBS is only working on a pilot currently.