NCIS Los Angeles season 12 returns with its autumn finale tonight (Sunday, December 13). Entitled If The Fates Allow, the outing sees Marty Deeks (played by Eric Christian Olsen) deal with the loss of his job as well as the return of G Callen’s (Chris O’Donnell) foster brother. Express.co.uk has everything you need to know about the guest cast of episode six.

The outing is the autumn finale of the show before it goes on its festive break.

Called If The Fates Allow, the synopsis reads: “Before Christmas, Hetty assigns Callen the case of his former foster brother and his wife who, upon reentry into the US, are framed for smuggling drugs across the border in her oxygen tanks.

“Also, Deeks is struggling with losing his job at NCIS.” 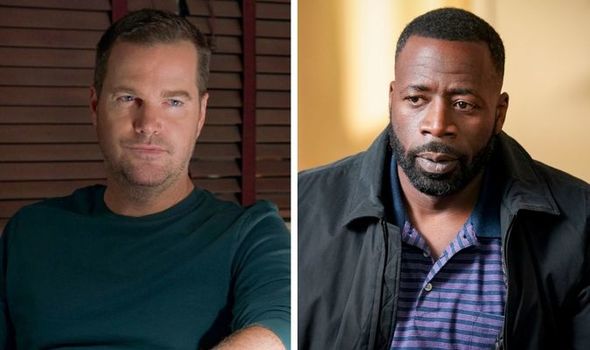 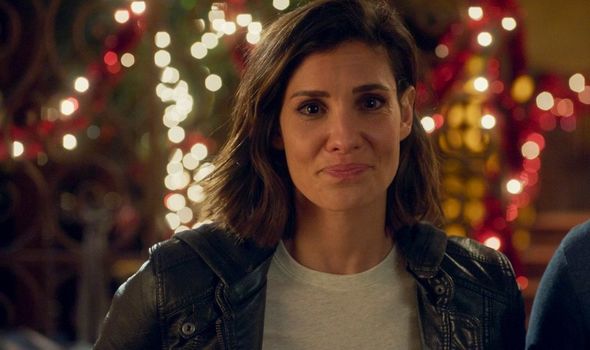 He was cast earlier this year and is expected to star in several episodes of the show.

This comes after the character is framed for drug smuggling along with his wife.

Viewers are most likely to recognise Goose from his role as Detective Kevin Wolfe in The Rookie. 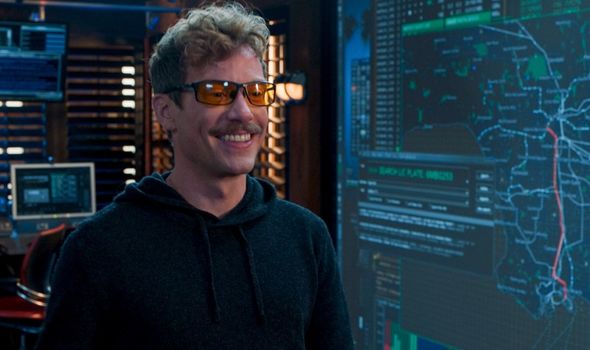 However, he has also starred in Frontier as Charleston, in The Brave as Ezekiel ‘Preach’ Carter and in Westworld as Deputy Foss.

He will also be seen in some flashback scenes when the show explores Callen’s past.

The younger version of Raymond will be played by Dejean Deterville.

The young actor has also appeared in Fresh Off the Boat, Rebel and Empire. 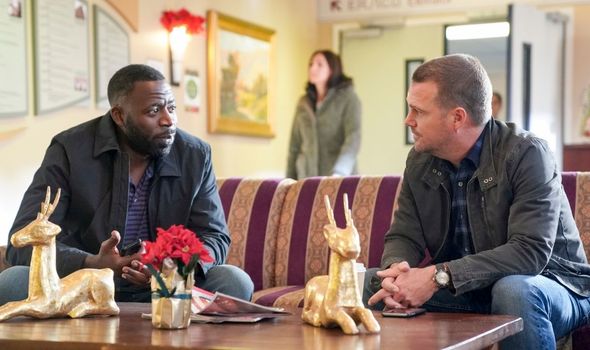 Who is in the guest cast of If The Fates Allow?

She is played by actor Kayla Smith who has previous roles in Star, Black Lightning and All American.

She has previously starred in The Rookie, Extraction and in a different role in NCIS New Orleans.

Minerva Garcia stars as Doctor Soto in the upcoming episode.

Garcia has had roles in Bosch, Beautiful Boy and Flaked.

In flashback scenes, Young Callen is played by actor Hudson West as the show explores his past.

Despite his young age, West has already starred in 64 episodes of General Hospital as well as appearing in Penny Dreadful: City of Angels and Grace and Frankie.