Hetty Lange (played by Linda Hunt) had fans concerned about her whereabouts after she departed from the NCIS: Office of Special Projects. She even kept her location hidden from co-workers who guessed she was in Russia. But with season 13 returning to screens soon, Hetty’s appearance has officially been confirmed.

As Operations Manager, Hetty’s presence at the Office of Special Projects was of great importance.

She was also in charge of the Backroom Support Personnel, providing the team with equipment for tasks, such as surveillance cameras.

Before her departure, Hetty ensured her team were left in good hands by promoting Marty Deeks (Eric Christian Olsen) to NCIS Liaison Officer and offering her role as Operations Manager to Nell Jones (Renée Felice Smith) – who later left LA for Japan.

Despite not disclosing her location, Hetty communicated with the team via video chat, wearing camouflage and a bulletproof vest. 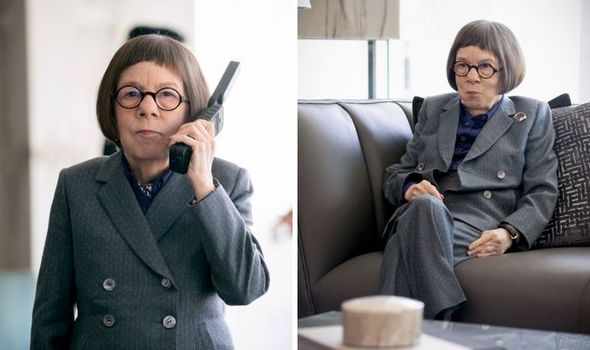 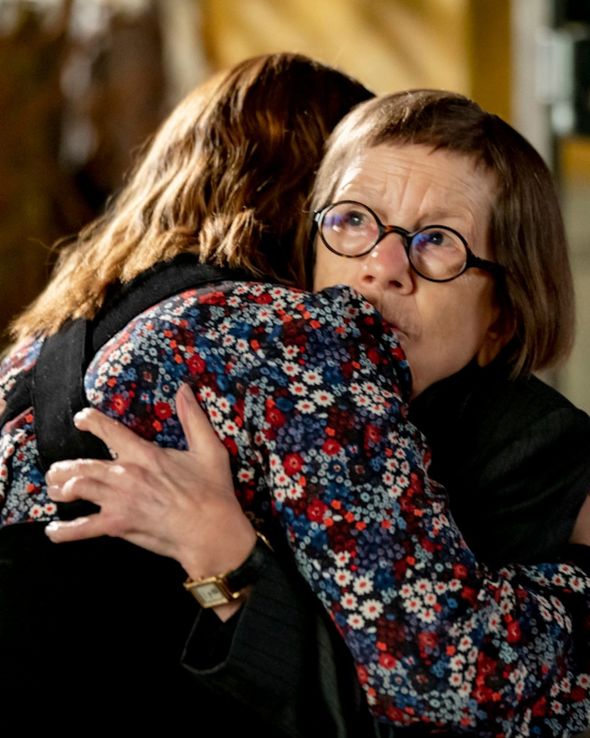 Although it appeared as if she was at a war zone whenever her location was questioned, she would simply reply that she was “nowhere I want to be”.

However, unbeknownst to the crew, Hetty was on a secret investigation to remove moles in the squad.

Earlier in season 12, fans watched in shock as Agent Grisha Callen (Chris O’Donnell) was arrested after intel revealed him to be a Russian spy.

With one of the moles potentially releasing misinformation about Callen, Hetty was tasked with freeing agents charged with pretending to be journalists in Syria. 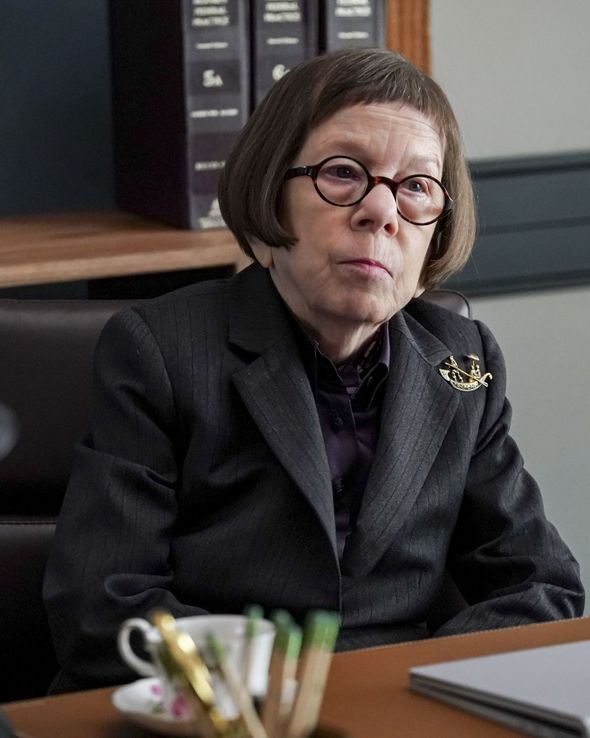 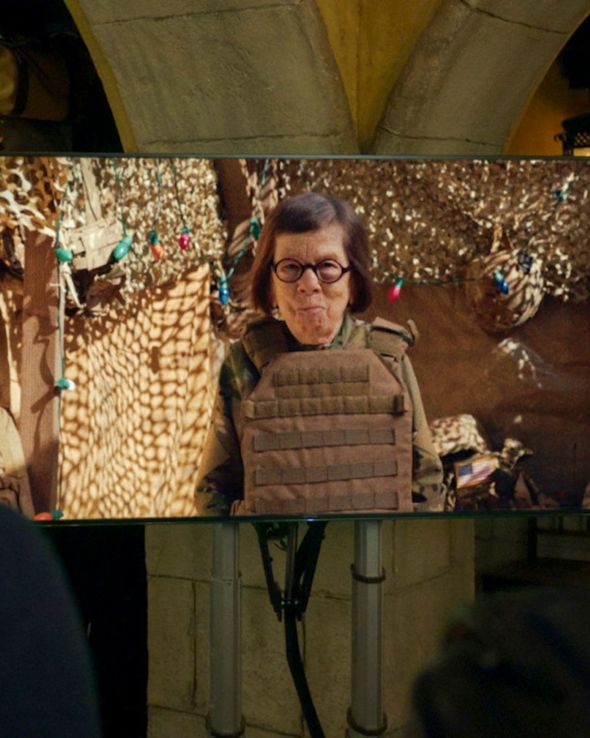 As one of the original cast members on the show, her absence didn’t go unnoticed and even had viewers questioning whether this was the end for Hetty.

Thankfully, in a recent interview with TVLine, showrunner R.Scott Gemmill revealed the fan favourite would be back.

When questioned about Hetty’s return in season 13, he responded: “She had been gone for so long and hadn’t really interacted with anyone, so she was just so thrilled to be back on set. The minute I saw her, she’s like, ‘Let’s talk about next season’ so I think that as tough as last year was, for a lot of reasons, she, like the rest of us, is starting to see a little light at the end of the tunnel and feels good about coming back to work.”

When questioned on if there will be a good amount of Hetty on-screen, he said: ”That’s the plan, yeah.”

R.Scott revealed the real reason behind Hetty’s disappearance was in fact the coronavirus restrictions.

As actress Linda Hunt is 75 years old, she was in the vulnerable category and, in order to ensure the safety of cast and crew, they were forced to film Linda’s scenes at her home.

He revealed: “The couple of episodes that she was in, where she was supposed to be in the Middle East, we actually shot in her driveway.”

He added: ”That was getting a little more difficult to do and then, finally, Linda had both her vaccines, she was feeling great – and she came back.”

With the return of Hetty Lange confirmed, fans will have to wait for season 13 to see what revelations she will bring with her from Syria.

There has been no official date of release for season 13 of NCIS LA, however, it’s predicted to return to CBS later this year.

With the team of NCIS: Office of Special Projects finally reuniting, viewers look forward to seeing what missions the squad will solve next.

NCIS LA is available to stream on CBS.