Vanessa Lachey is hoping her character Special Agent in Charge Jane Tennant and her diverse team at CBS’ NCIS: Hawai’i inspires viewers to aim high. Jane is the first female to lead an NCIS series and Lachey isn’t taking that responsibility lightly. 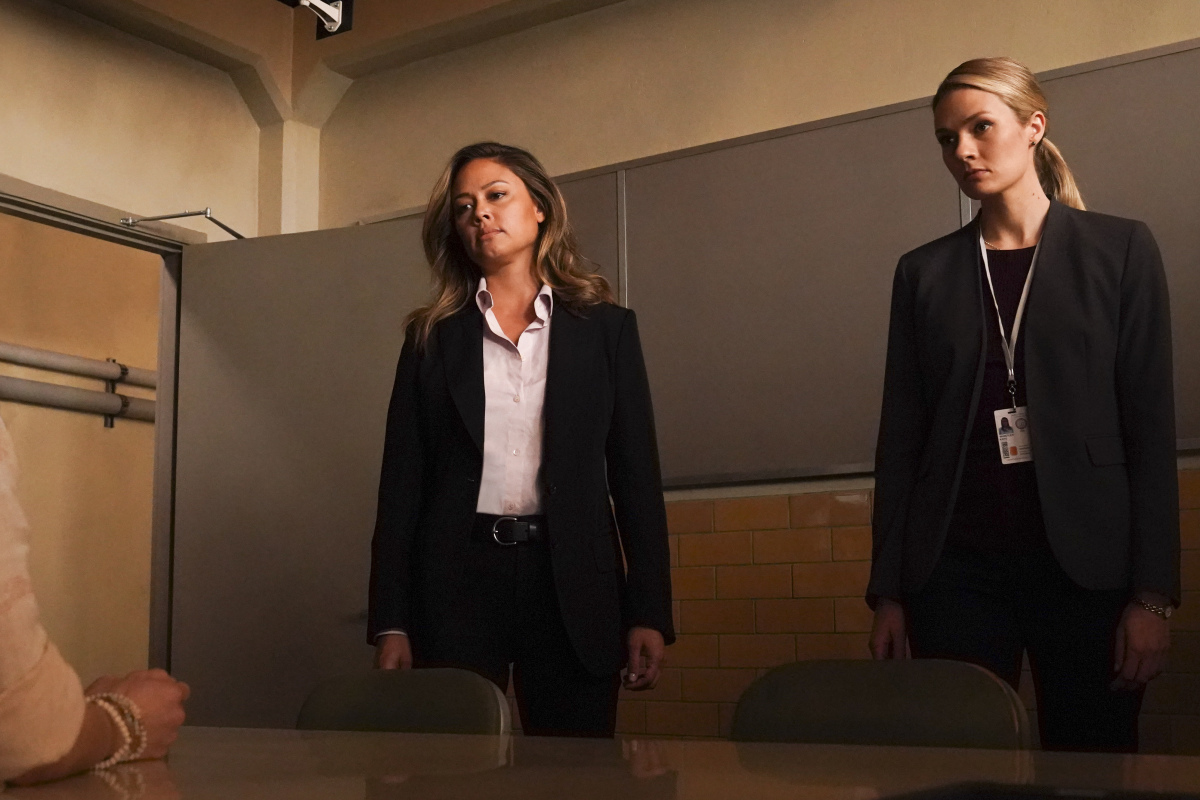 “Yes, it’s time,” Lachey told Deadline during the show’s TCA presentation on Thursday about having more women of color leads on television. “I love that [executive producers] Matt [Bosack], Chris [Silber], and Jan [Nash] are the ones to take the lead on this. And there are female NCIS SACs out there, they just aren’t on TV. For me to be the one to represent that, I’m honored and humbled. But it’s not just me, it is this team. Not to sound like a cheesy movie line but they complete me. Together, we are NCIS: Hawai’i.”

She added, “I hope she helps normalize seeing women in this position and that viewers will see how I can balance my life and my love for my country. I can deal with being a mom and doing things like taking her to school and dealing with my ex-husband and taking down a multi-million dollar crime operation. I want, not just little girls because I have two boys, all the littles and women, and men, and everyone to see her and know they can do that too.”

The thing about Jane that is as important as her boss status is that she is human with vulnerabilities. Lachey admires all the layers that make up Jane and has found inspiration from her that she’s integrated into her own life. 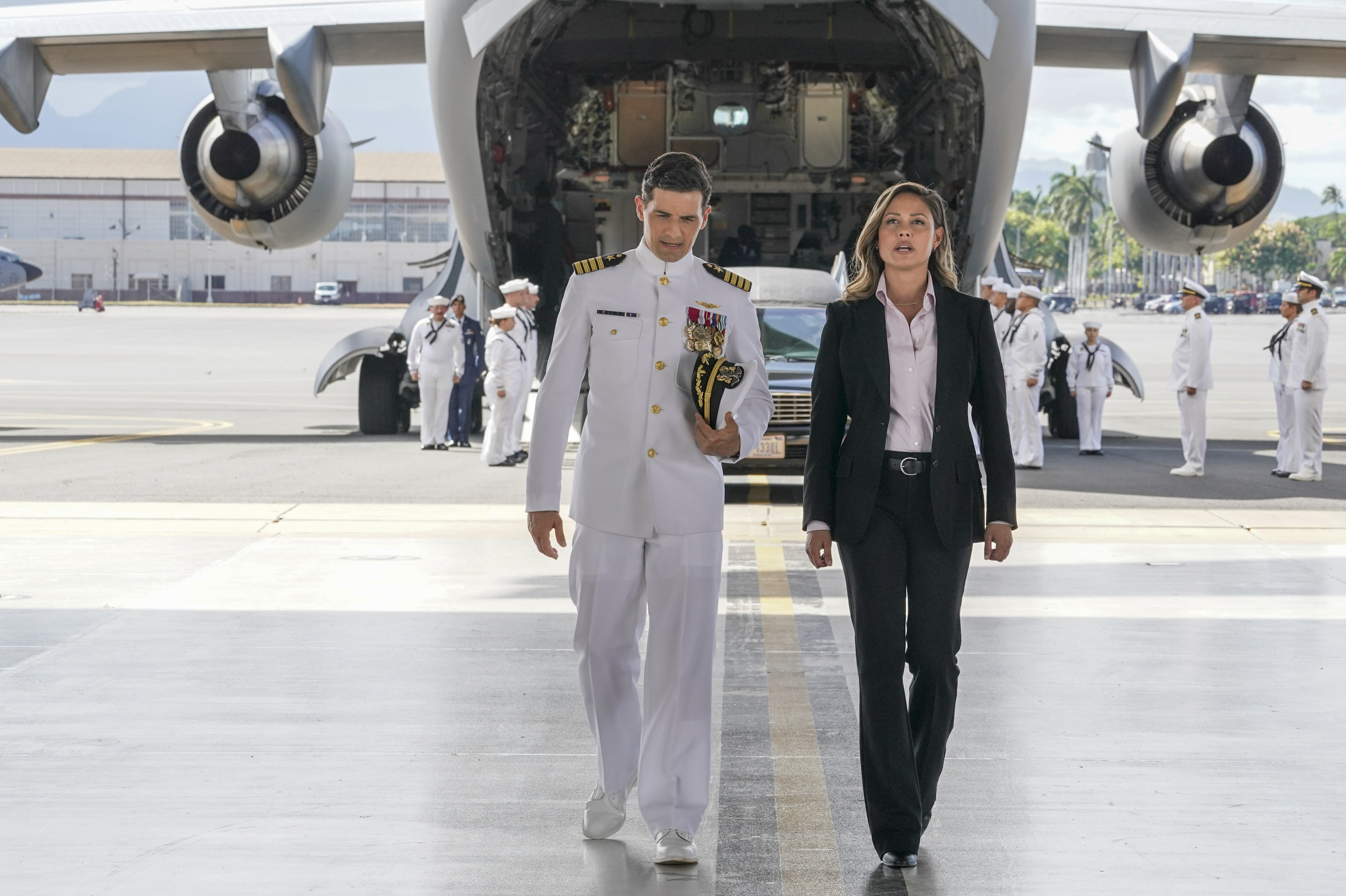 “I hope people see her, this woman who is a minority, leading this group with grace, compassion, and vulnerability,” she said. “For me, this is the perfect role because she’s human. She is vulnerable and has bad days and she misses being in love. At the end of the day, we sometimes just want a hug and compassion, and friendship. She gets a lot of that from her team but there are other vulnerabilities that will play out in this season but I don’t want to spoil anything.”

“When I come into my real world, I actually take some inspiration from Jane and bring her to Vanessa and vice versa,” Lachey revealed. “I catch myself wondering, ‘I don’t know that Jane would do this?’ So let’s try to marry it.”

Created/executive produced by NCIS: New Orleans executive producers/showrunner Christopher Silber and Jan Nash as well as SEAL Team writer-producer Matt Bosack, NCIS: Hawai’i is set in the Aloha State. It follows Jane Tennant (Lachey) the first female Special Agent in Charge of NCIS Pearl Harbor and her team as they balance duty to family and country, investigating high-stakes crimes involving military personnel, national security, and the mysteries of the island itself.

NCIS: Hawai’i premieres on Sept. 20 at 10 p.m. Watch the official trailer for the series above.