Over the past few years, Nick Torres (played by Wilmer Valderrama) has matured into a loyal, brave and hugely popular figure in the NCIS universe. However, with season 18 proving to be one of the most dramatic and action-packed in recent years, Torres will be forced to tackle a hard-hitting storyline of his own in the CBS series as his past family trauma comes back to haunt him in the form of his estranged dad Miguel (Steven Bauer).

Torres hasn’t seen his father since he was a child when his father upped sticks and left the NCIS agent behind.

As such, it’s highly unlikely the father and son reunion is going to be a warm affair.

And even with all the bitter history behind them, the synopsis for season 18, episode 12, titled Sangre, hints the reasons behind their reunion isn’t going to help matters.

It turns out Torres will only see his father again as he’s tied to a new case the team are sent to investigate – which includes a deadly stabbing. 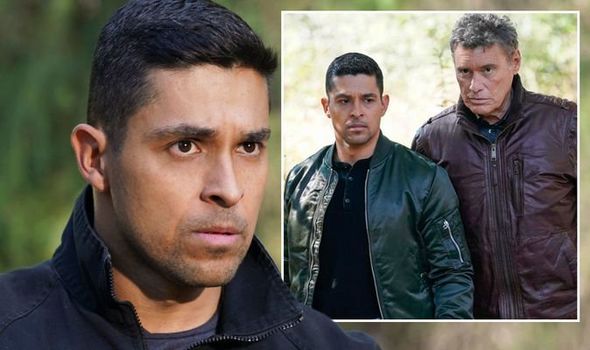 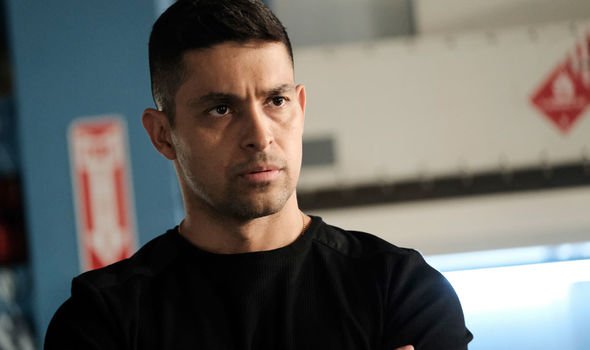 The official plot from CBS reads: “Evidence from the stabbing of a Marine Sergeant leads Torres to meet his father, Miguel (Steven Bauer), who left when he was a child.”

And the US network has shared a first-look snap of the two together in action to send excitement levels for the storyline even higher.

Torres and Miguel can be seen side by side as they scour woodland, presumably looking for clues to help with the case.

But could Miguel be the guilty party thanks to his links to the stabbing? And will Torres slap on the handcuffs as a result? 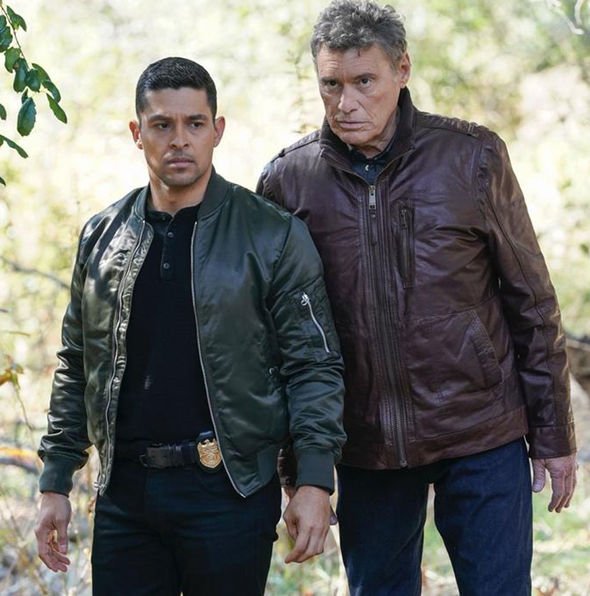 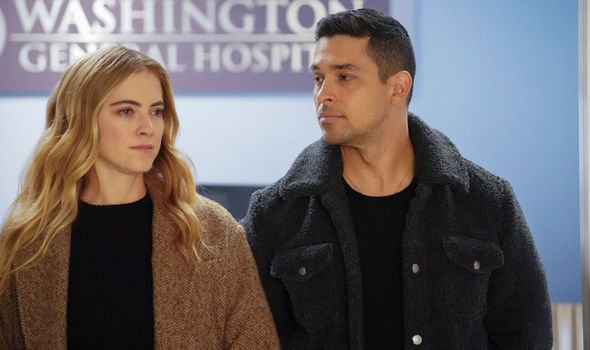 Fans will have to wait until the episode to air to find out for sure but in the meantime, a number of NCIS fans have voiced their own thoughts on his arrival.

“Cant wait. Looks interesting,” one NCIS fan said on Twitter in response to the news. (sic)

“Hopefully it’s McGee’s (Sean Murray) turn to give the advice as a friend and of someone who in some way understands what it’s like not always have a father around,” a second weighed in.

“Love this actor!!” said a third, while a fourth added: “Why does everyone on #NCIS have dad issues?”

This will be a rare opportunity for fans to learn more about Torres’ past and family life with very little being revealed previously.

His sister Lucia (Pilar Holland) made an appearance back in the season 14 premiere alongside Torres as he was made a permanent member of Gibbs’ (Mark Harmon) team.

However, she hasn’t been seen since and Torres has remained closed off about his personal life and upbringing.

But given his and Bishop’s (Emily Wickersham) will-they-won’t-they romance has been bubbling all season long, perhaps this will provide the perfect opportunity for her to ask questions and get to know him more.

Elsewhere, the lingering uncertainty surrounding Gibbs’ future in the team will likely be addressed.

Since his arrest and suspension earlier this series, question marks have remained over his spot in the team.

And given Director Vance (Rocky Carroll) told him there was nothing he could do to help him, will Sangre provide further clarity on Gibbs’ future?

NCIS season 18 continues on CBS in the USA on Tuesday.