A NAKED Rebecca Gormley was today surprised with a slap up breakfast in bed by her Love Island boyfriend Biggs Chris.

The sweet gesture comes just days after The Sun revealed how he had messaged another girl behind her back. 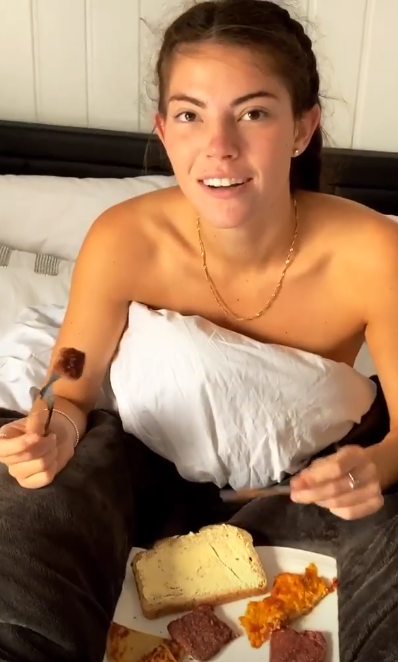 In today's video, Rebecca is seen eating an impressive brekkie as Biggs, 27, films her.

They laugh and joke, with her questioning whether it was "cooked or not".

Biggs then mocks being offened, saying: "Of course it is".

The pair seem to be back on track after being hit with a cheating scandal. 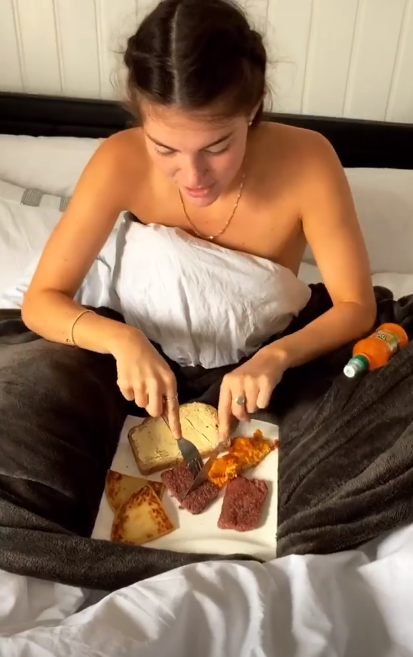 Last week The Sun revealed Biggs had exchanged messages with hot healthcare assistant Caitlin Fulton and had even promised to take the brunette away on holiday after lockdown ended.

Caitlin told The Sun Online that she had no idea that the car repair specialist from Glasgow had a girlfriend – and was shocked to see photos of him snogging Rebecca.

“We’d been messaging back and forth after he followed me on Instagram and we’d talked about going away when lockdown ended, to a holiday cottage or a lodge somewhere in the UK,” says Caitlin.

“He even left me a voicenote saying that coming down to see me ‘sounded good’. We were making plans as recently as Saturday.” 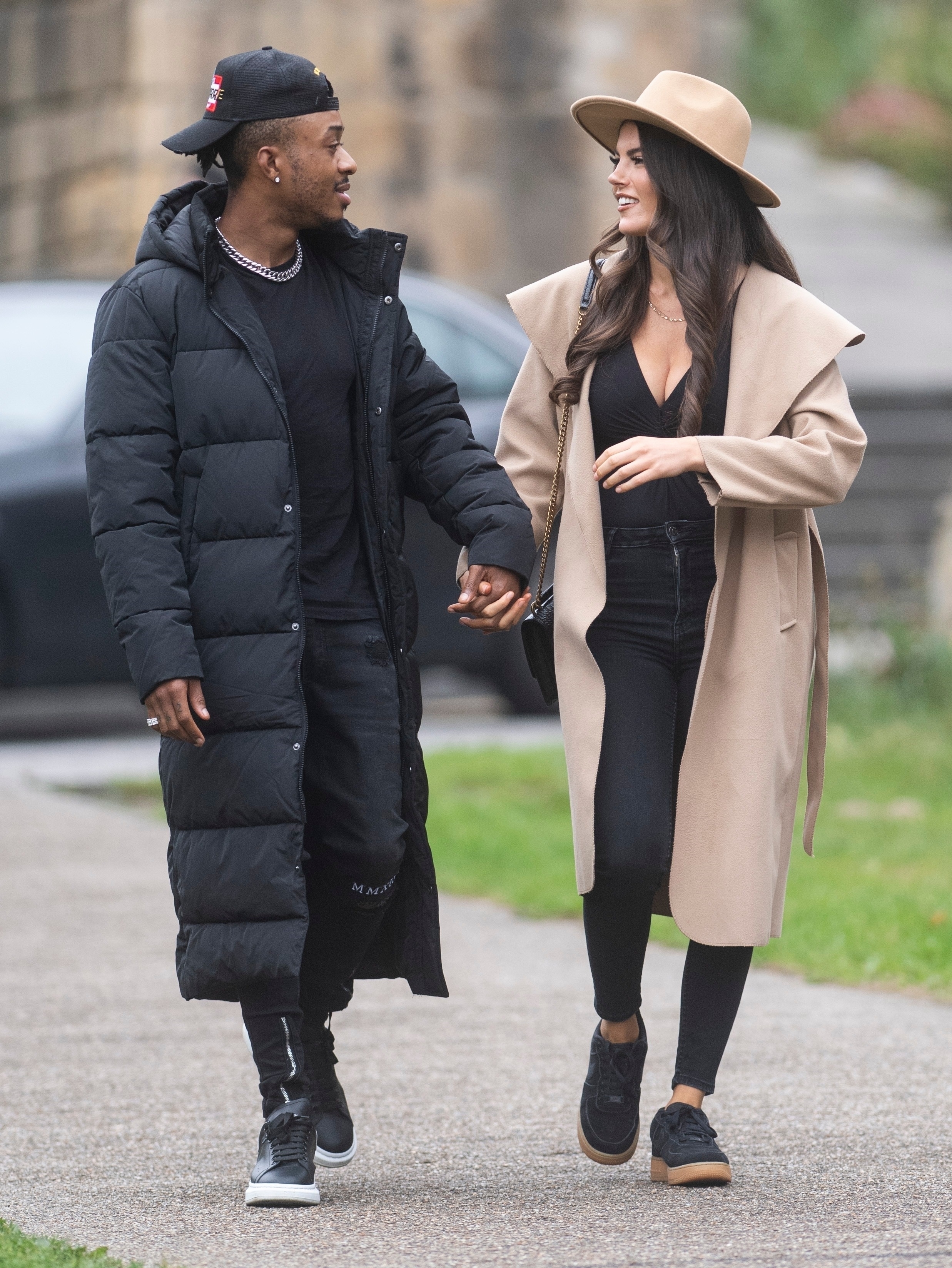 Biggs had no comment when contacted by The Sun Online.

The Scottish hunk initially had his eye on Jess Gale when he entered Casa Amor, but after Ched Evans won her heart, Biggs was dumped from the villa three days later.

After leaving the show, he hooked up with Newcastle lass Rebecca, but they hit a rocky patch when Rebecca was accused of leaving a party with Michael Griffiths. 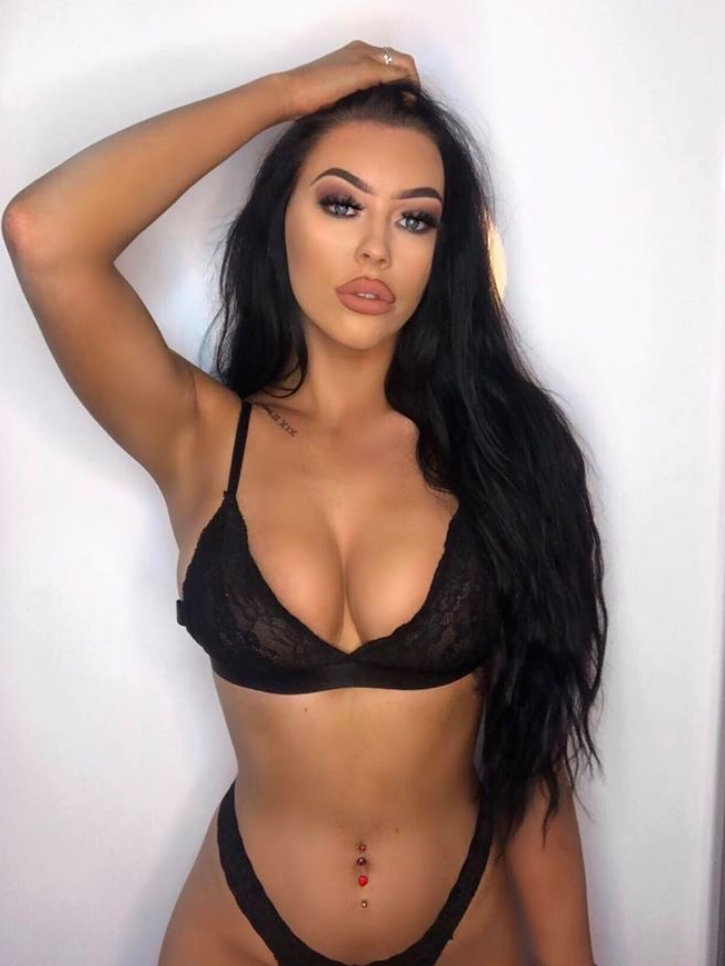 Biggs later told The Sun Online that she “f***ed up” on a “drunk” night out but he’d forgiven her.

The couple reunited in Rebecca’s hometown recently after ten weeks spent apart in lockdown and Biggs posted a series of Instagram Stories at home with Rebecca having a cosy night in.

The pair had been isolating separately since lockdown began and her tryst with Michael.

But they mended their romance and halfway through lockdown insiders told The Sun the couple had discussed taking the risk to travel to the other's home to spend the remaining lockdown time together. 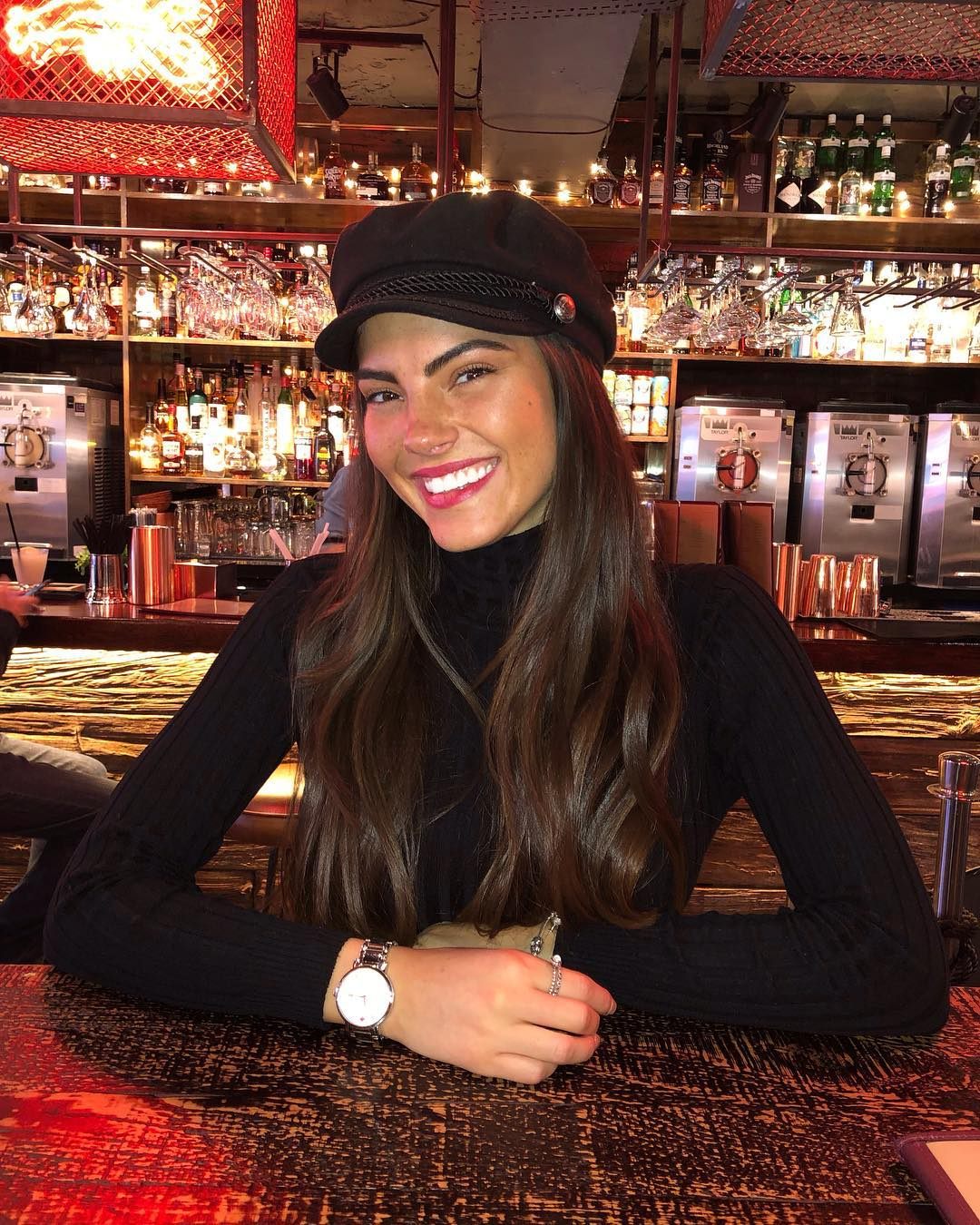 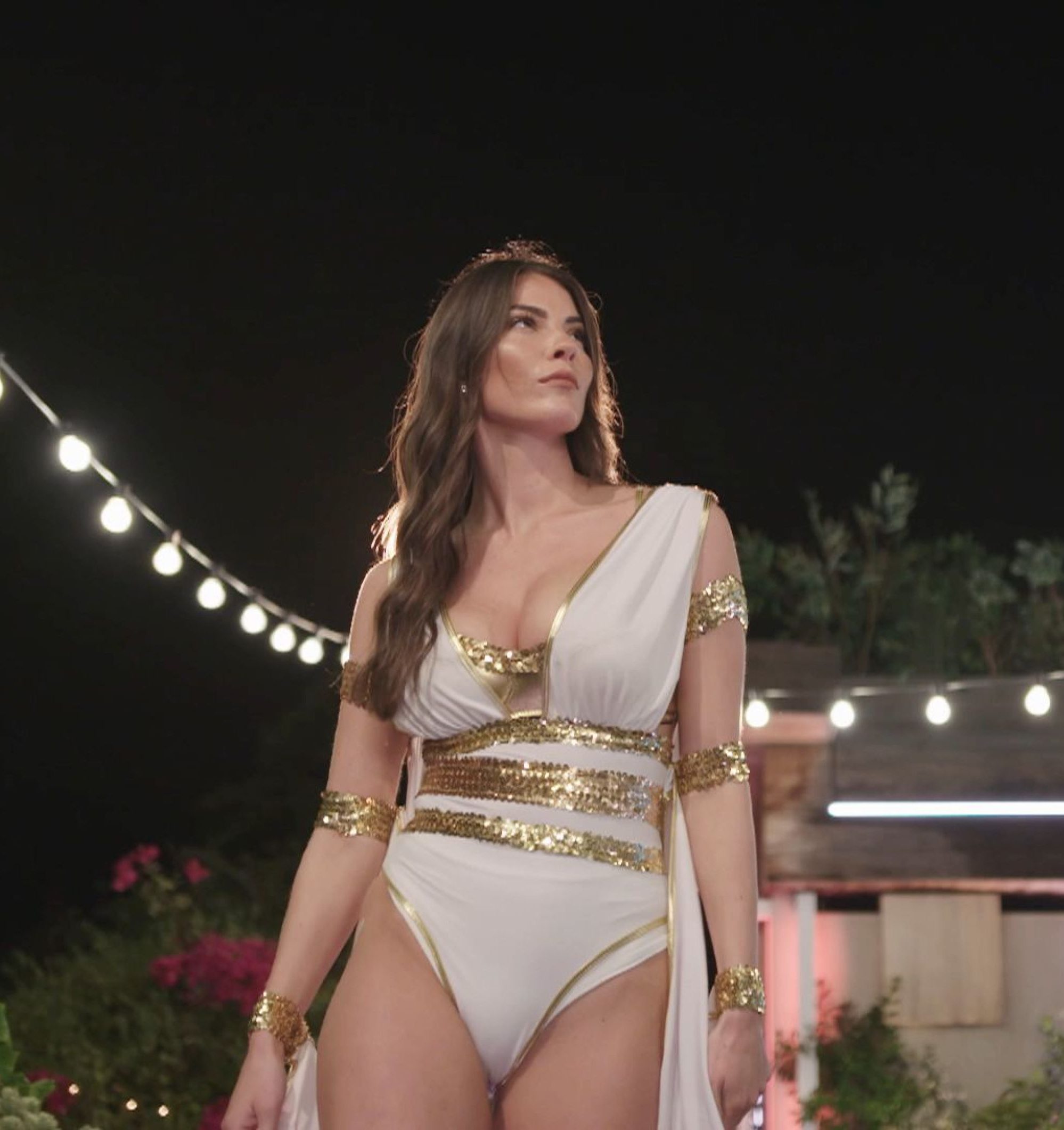 "Rebecca and Chris are desperate to see each other again," a source told The Sun Online.

"Lockdown happened just after the whole drama with Michael kicked off and they haven't been able to see each other since.

"They don't stop talking during the day, they're either texting, calling or on FaceTime because they really miss each other."

Biggs said Rebecca admitted she "f***ed up", but he denied she ever cheated on him.